‘Love Doesn’t Know Math’: Cher, 76, Is Dating 40-Years-Younger Producer Who Treats Her ‘Like a Queen’

Cher said, “Love doesn’t know math,” as she is dating a 40-year-younger man.
The singer’s new boyfriend treats her “like the queen.”
Who is Cher’s new love?

Love is in the air for “All or Nothing” singer Cher. The songbird, 76, is dating 40-years-younger Alexander Edwards. The lovebirds were spotted holding hands while leaving a party at Hollywood restaurant Craigs earlier in the week.

Cher first hinted at her new beau last week after tweeting a telling statement to the tunes of how amazing one part of her life was. 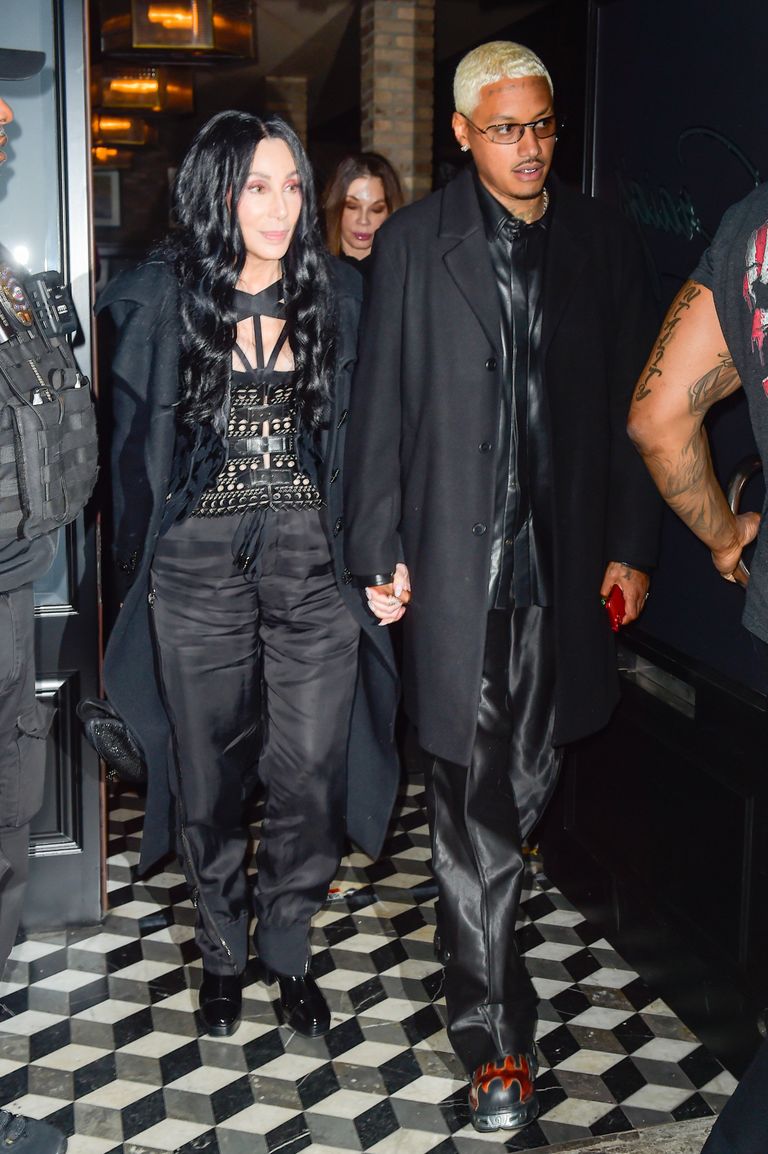 Days later, she followed the tweet with a photo of herself with her new flame, complete with a heart emoji. She confirmed that she had introduced her new man to her family, noting:

Fans were curious to know whether that was indeed Cher’s man and expressed the same in the comment section, to which Cher replied with a series of emojis.

Fans also raised concern about her new man, who she met during October’s Fashion Week, saying that while they were happy she had found love, they wanted to ensure people were not taking advantage of her.

Cher did not seem to be swayed by the comments, noting that she knew what she was doing. She shot back, saying she was not born yesterday, before adding:

“What I know for sure…there are no guarantees. Anytime you make a choice, you take a chance. I’ve always taken chances… it’s who I am.”

Cher is not new to love matters as she has been involved in several high-profile romances, including with David Geffen and Tom Cruise. She has also been married twice. Her first husband was singer Sonny Bono, with who she built one of the 60s and 70s most successful pop and entertainment duos before things went south.

Upon the end of her marriage to Bono, Cher married her second husband, singer Gregg Allman, a union which also ended in divorce four years later.

How Does Cher’s Younger Boyfriend Treat Her?

Cher and Edwards’ love may be new, but it appears incredibly deep. When a fan wrote that they hoped he was treating her like the queen she is, the “Believe” singer reacted with an emoji of a queen’s crown, confirming that her new beau was treating her right.

She then shared a photo of Edward alongside his first name and a heart emoji. During their first spotting together, Edwards and Cher were seen holding hands while entering Craigs for a fun night.

After a fun night out, they all bundled in the back seat of a car as they headed to The Nice Guy for more fun. During their ride there, Edwards was again spotted gently kissing Cher’s hand.

Once they got to the restaurant, they walked hand in hand to their spot before finally calling it a night and leaving together, which generated more speculation from fans. One wrote that they were not sure what Edwards’s intentions were but wished Cher all the happiness in the world.

Cher hit back at her critics, saying that while she was not defending her new relationship, she recognized that haters would still hate, and it did not matter whether she and her new beau were happy and not bothering anyone.

Who Is Cher’s New Boyfriend?

Cher’s new man has caused so much friction since the pair first appeared in public, but it won’t be the first time he is the center of controversy. 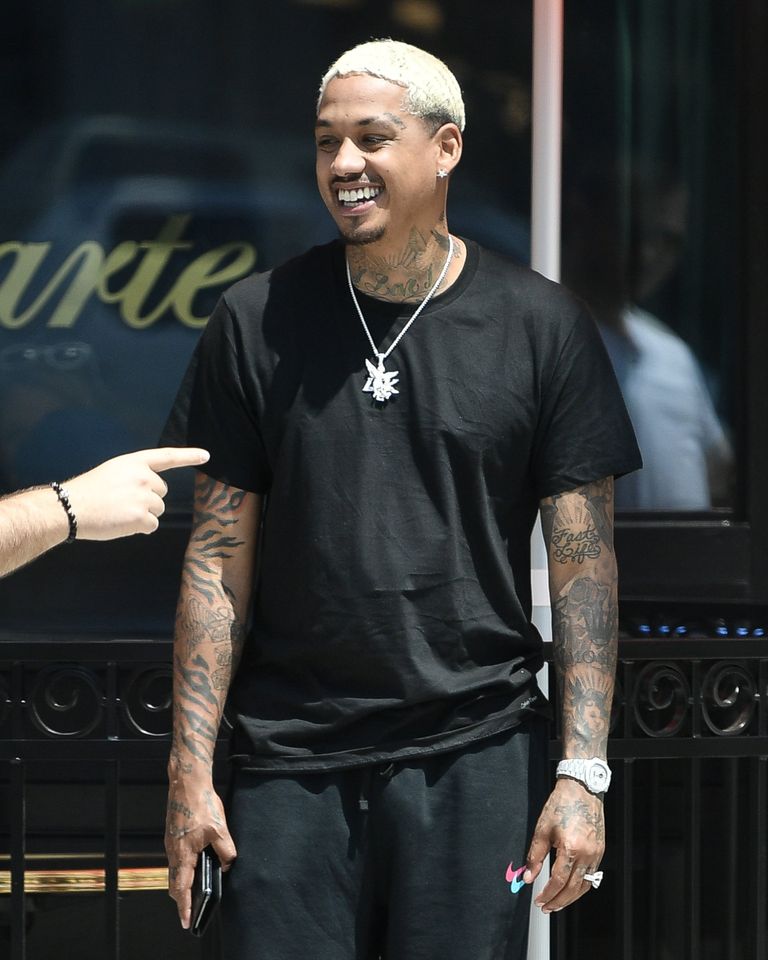 Edwards, commonly known as “AE,” is a music producer and rapper from Oakland, California. Besides being the vice president of A&R (Artists and repertoire) at Def Jams, which produces for Rihanna and Justin Beiber, he has worked closely with rapper Tyga for years and is employed by the “Juicy” rapper’s record label, Last Kings Records.

Away from work, Edwards has been previously linked romantically with model Amber Ray, and they share a three-year-old son. They ended their relationship in August 2021 after he admittedly cheated on her.

Ray previously accused Edwards of having affairs with 12 different women, a claim Edwards later admitted was true. He took to his social media to admit to his faults, saying that while he loved her, he also liked women a lot and did not want to deprive himself of that lifestyle.

No wonder fans are concerned for Cher, who defended herself by saying she was in love, not blind. As it stands, fans are unsure whether theirs is a romance or an incredible collaboration waiting to happen.