Till death do us part.

It’s a phrase that’s used in wedding ceremonies to show that a couple’s commitment to each other is until death.

And one couple from Iowa recently lived up to their commitment, dying within hours of each other. 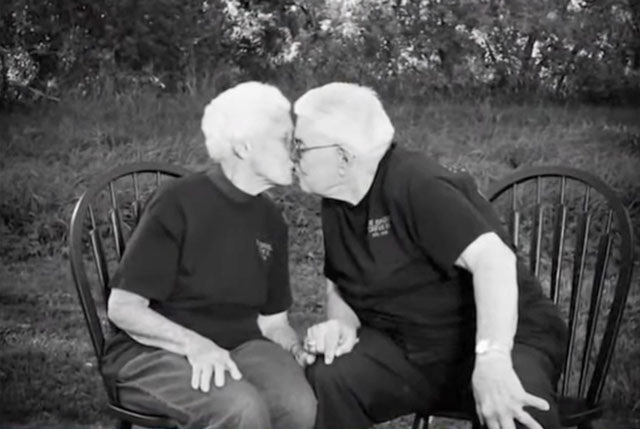 Wanda Wold had been battling Alzheimer’s disease for years, but on July 20 in 2021, she died.

“They called from the nursing home about 4 a.m. and said she had passed,” Candy Engstler told KCCI.

It was love at first sight for the both of them.

“I think it was for me, on my part at least. I don’t know about her,” Jim said in a video filmed for their 70th wedding anniversary.

“You know it was,” Wanda said. 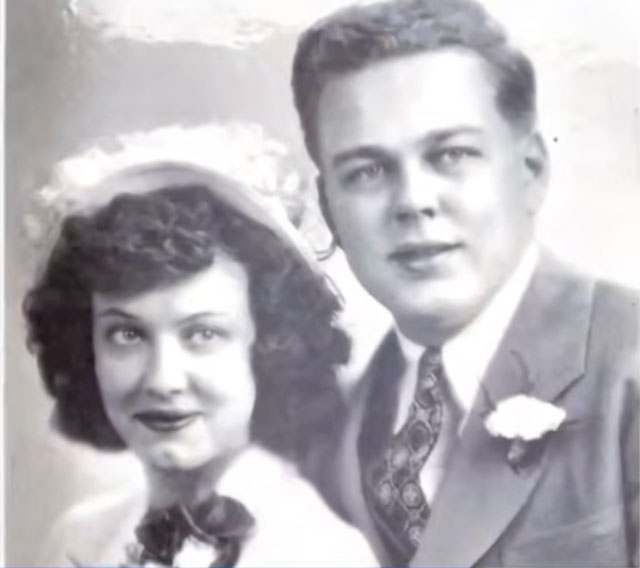 When Engstler heard the news about her mother, she and her sister rushed to the nursing home where her mother and father shared a room.

They wanted to be with their father who just lost his wife of more than seven decades.

“He folded his hands with both of us on either side of his bed, and he said, ‘Thank you, Jesus. Thank you for taking her, and would you please take me now too?’” she said.

Several hours later, Engstler received another call from the nursing home. Her father, who had been physically ill for some time, had died.

“They were lucky and fortunate that he allowed them both to go the same day,” she said. “My dad wouldn’t have wanted to be here without her, so it was a blessing.”

May Jim and Wanda’s family find some comfort knowing that the couple died within hours of each other and are now at peace together.