Man Climbs Eight Floors to Save Girl from Burning Flat, Celebrates Her Second B-Day as Family – Story of the Day

After losing his daughter and consequentially divorcing his wife, Allan succumbed to depression and almost entirely gave up on life. After saving a little girl from a fire, Allan would find something to live for again.

Allan had given up on looking forward to the next day, to life. After the passing of his daughter, Alice, in a car crash a year ago, every day had become a battle to keep going. His wife left him shortly after Alice’s death, and everything spiraled down from there.

Depression had become his daily struggle, and the only thing that kept him going was knowing that Alice wouldn’t have wanted him to give up. So, he sucked up the urge to give up and went to work every day, praying the next day would be better than the last. 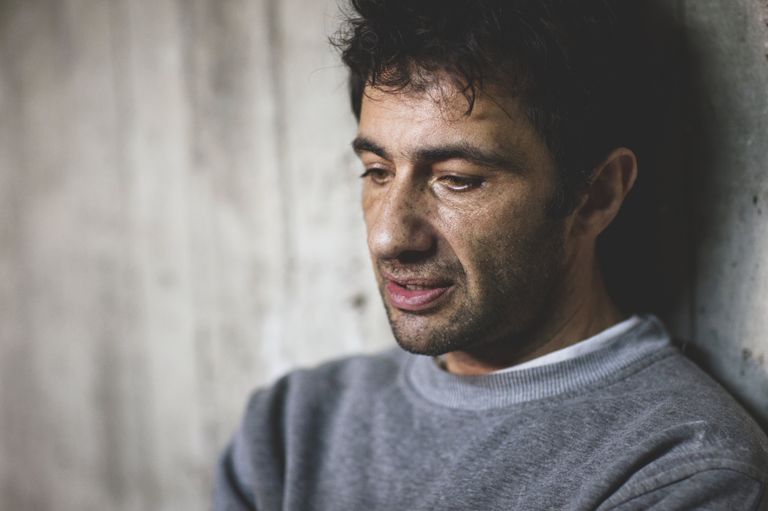 One day, as Allen was walking to work, he saw a crowd of people huddled together in panic. He approached them, and following the crowd’s gaze, he looked up to see a little girl on a balcony on the eighth floor crying as something burned from inside the house.

“The firemen are on the way! We’ve tried to enter the building, but the door won’t budge,” replied one of the onlookers. 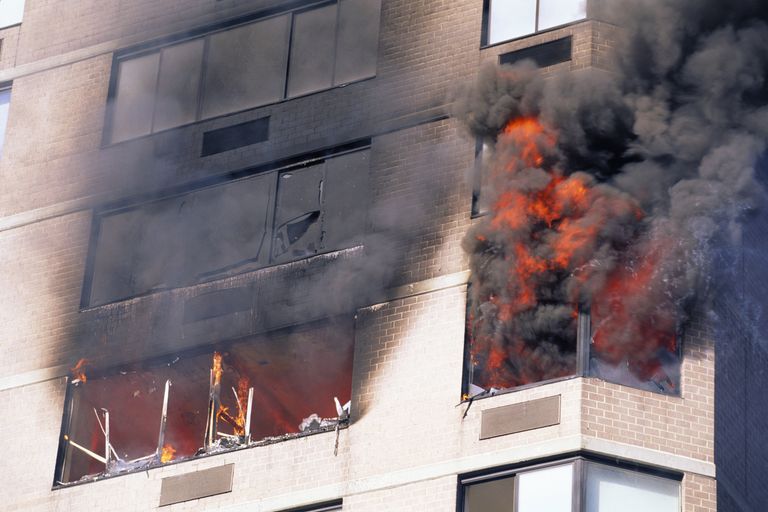 Without even a second thought, Allan climbed the rusted fire escape. The smoke seemed to increase rapidly, and it wouldn’t be long before the fire got outside to the little girl.

“Are you insane? She’s eight floors up, and that fire escape isn’t stable,” the onlooker shouted.

“Get the girl! I’m okay; help the child!”
As Allan got to the seventh floor, one of the handles on the fire escape ladder snapped, loosening Allan’s grip. He fell to one of the balconies on the sixth floor, a good distance from the fire escape. The little girl’s cries were louder and more audible now. 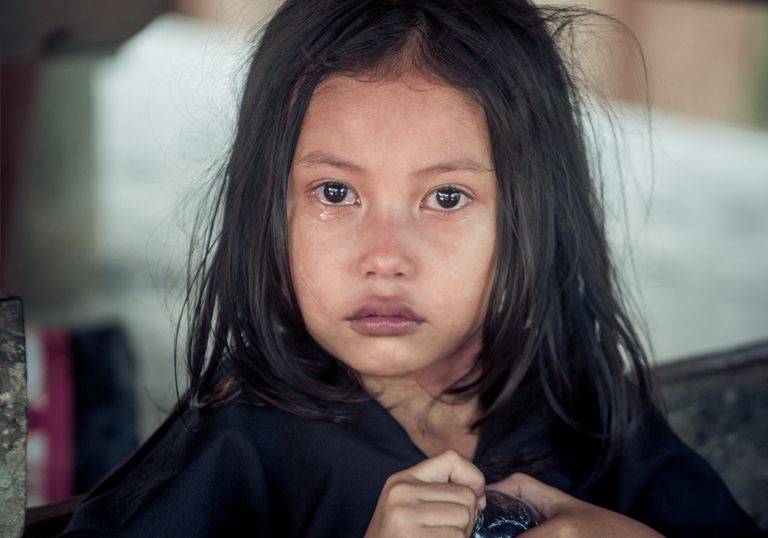 Allan quickly took off his belt and made a knot. He then swung it towards one of the window bars, and it hooked on. He then pulled himself up and swung to the fire escape, just managing to get a hold of it. 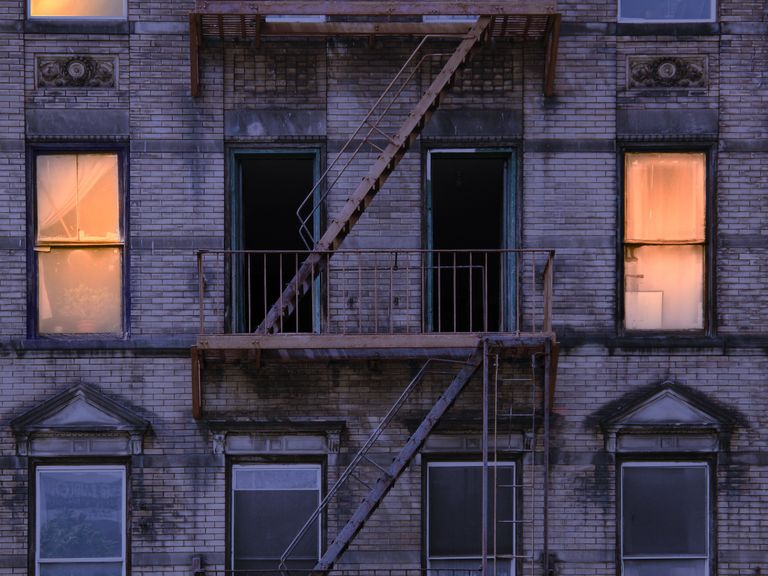 Allan continued to the eighth floor and grabbed the little girl who was now choking from the smoke. Fearful of going all the way to the bottom with the girl, he decided to jump to the balcony below him. By that time, the fire truck had arrived. He waited there until the firemen broke down the door and took them downstairs.

As the men gave them first aid, Allan repeatedly yelled, “Get the girl! I’m okay; help the child!”

“We’re already attending to her, sir. Please calm down. We need to get the both of you to the hospital,” one of the firemen responded. 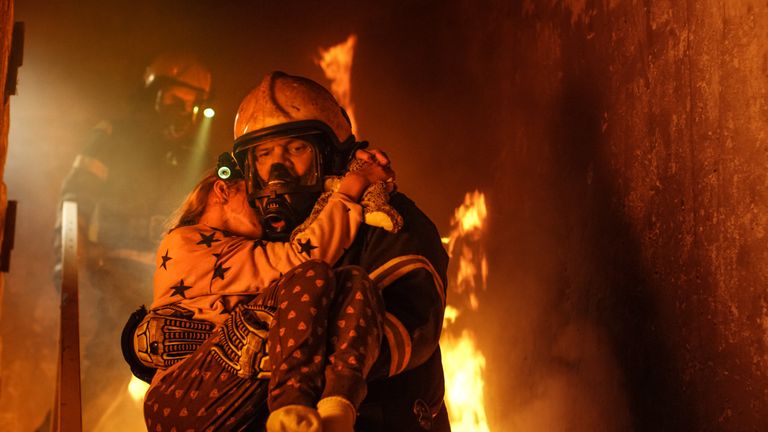 Later that day, Allan woke up at the hospital, having passed out in the ambulance to the hospital. The very moment he woke, his first words were:

“The girl! Where is the girl?”

“Don’t worry, sir. She is alright, thanks to you,” said the nurse attending to him. “She is in the next room. You’ll be able to see her soon,” she continued. 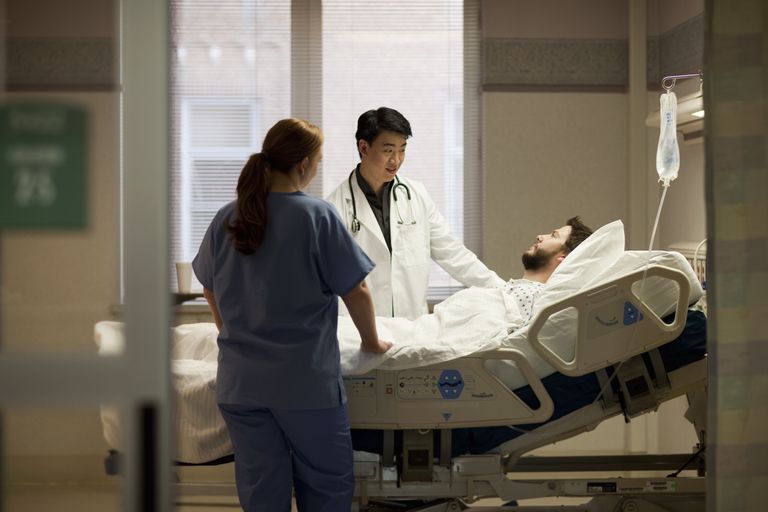 Moments later, the nurse ushered Allan into the girl’s room. The moment the little girl saw him, she beamed with joy, throwing her hands up, and inviting Allan in for a hug. Allan hugged her instantly.

“Thank you for saving me, sir,” she said.

“It was my honor, princess,” Allan replied. 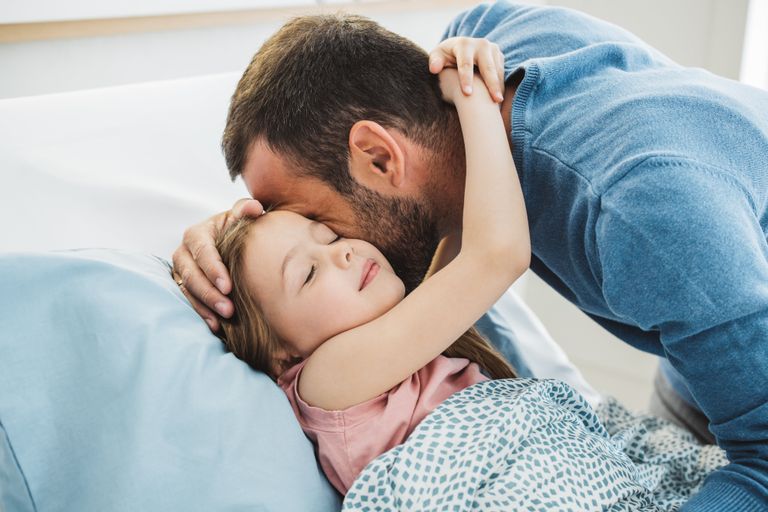 “Out there, you called me Alice. Who’s Alice?” she asked again.

“Oh… uhm… sorry about that. Alice is… Alice was my daughter,” Allan responded, beginning to well up and hugging the girl tighter. 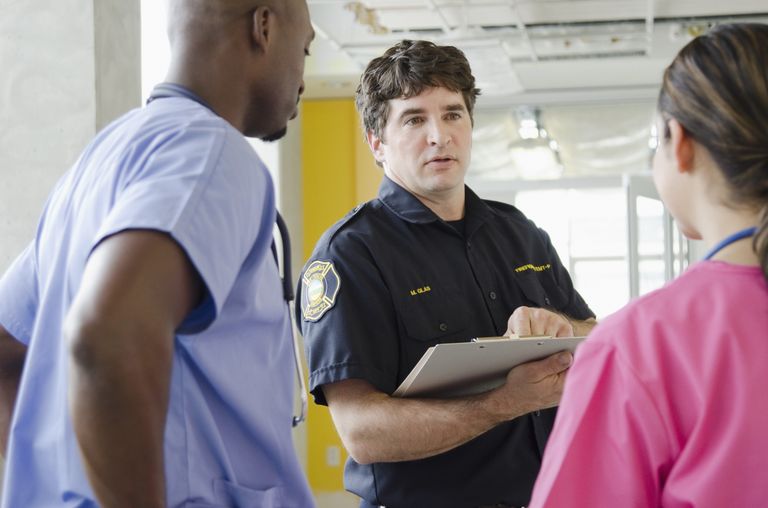 “So, from what we’ve gathered, the fire started because of a gas leak. She’s very lucky that you came along, sir. That was very brave of you,” the police officer said.

“Thank you. Where are her parents?” Allan asked.

“It was just little Lisa and her mother. Her mother sacrificed her life just to get her to the balcony. If you hadn’t shown up when you did, her sacrifice might have been in vain,” the officer said. 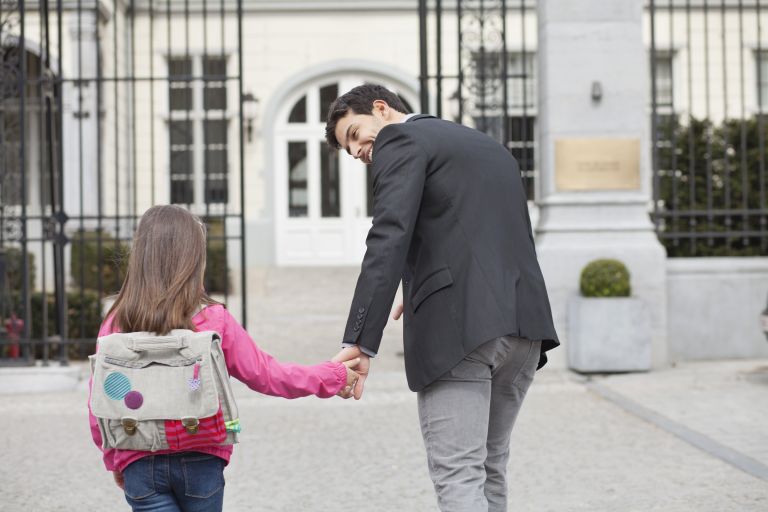 Allan took it upon himself to drop Lisa at the children’s shelter later that week. He worried about her and would visit her every day for the next couple of weeks. The more time he spent with little Lisa, the more his life regained meaning.

After a couple of months, Allan adopted Lisa as his own. And since then, they have always celebrated Lisa’s birthday twice a year. One for the day she was born, and the second for the day he saved her life… The day they became a family. 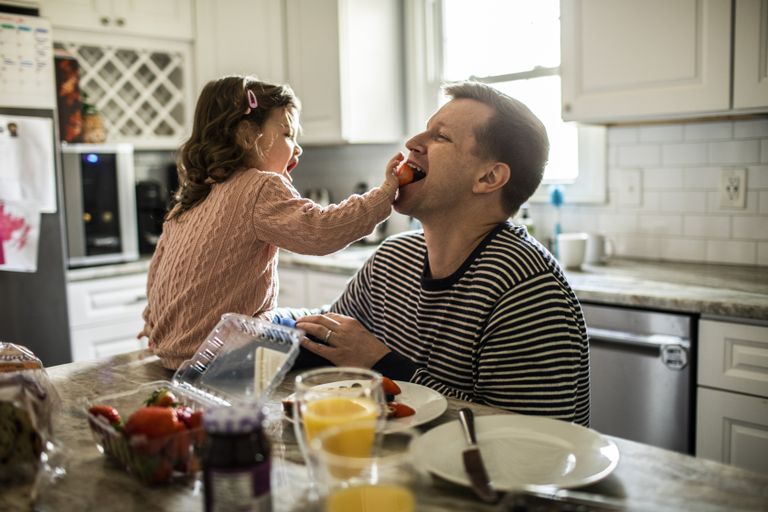