Man Whispers To His Comatose Wife, But She Could Hear Every Word

After being found unconscious in her home, a woman fell into a coma. As the plug was pulled on her life support, her husband leaned down and whispered the truth in her ear. Little did he know, she could hear every word and was about to fight back. 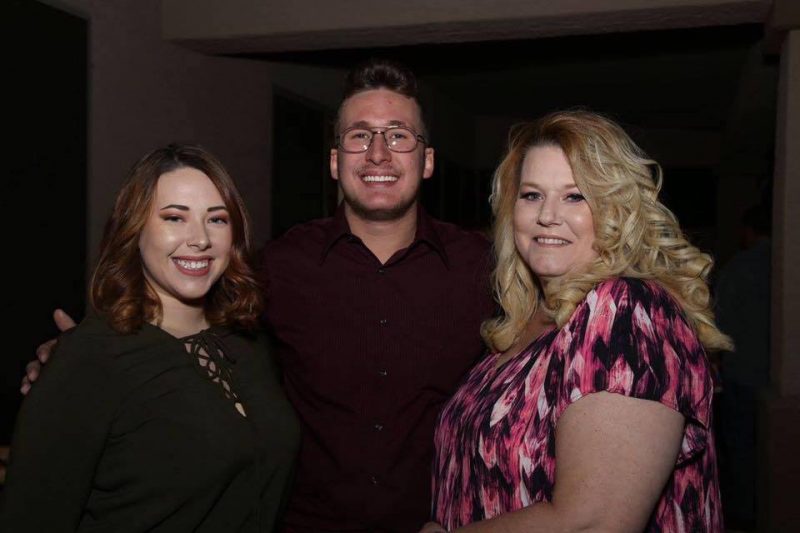 Lyndee Brown Pellettiere-Swapp was only 45 years old when her son Steven found her unconscious in their Arizona home. He immediately called 911, and Lyndee was rushed to Banner Del E. Webb Medical Center. For five days, Lyndee suffered seizures and eventually fell into a coma, where she remained for 12 days, according to Mirror.

Lyndee’s husband Steve, daughter Amanda, and son Steven hoped for a miracle, but doctors said there was nothing more they could do and recommended taking Lyndee off life support. The tough decision was made to pull the plug, honoring what the family thought was Lyndee’s wishes. “My family knows I am an avid organ donor so when my organs started to fail, they made the decision — it was time to make that decision,” Lyndee would later explain. 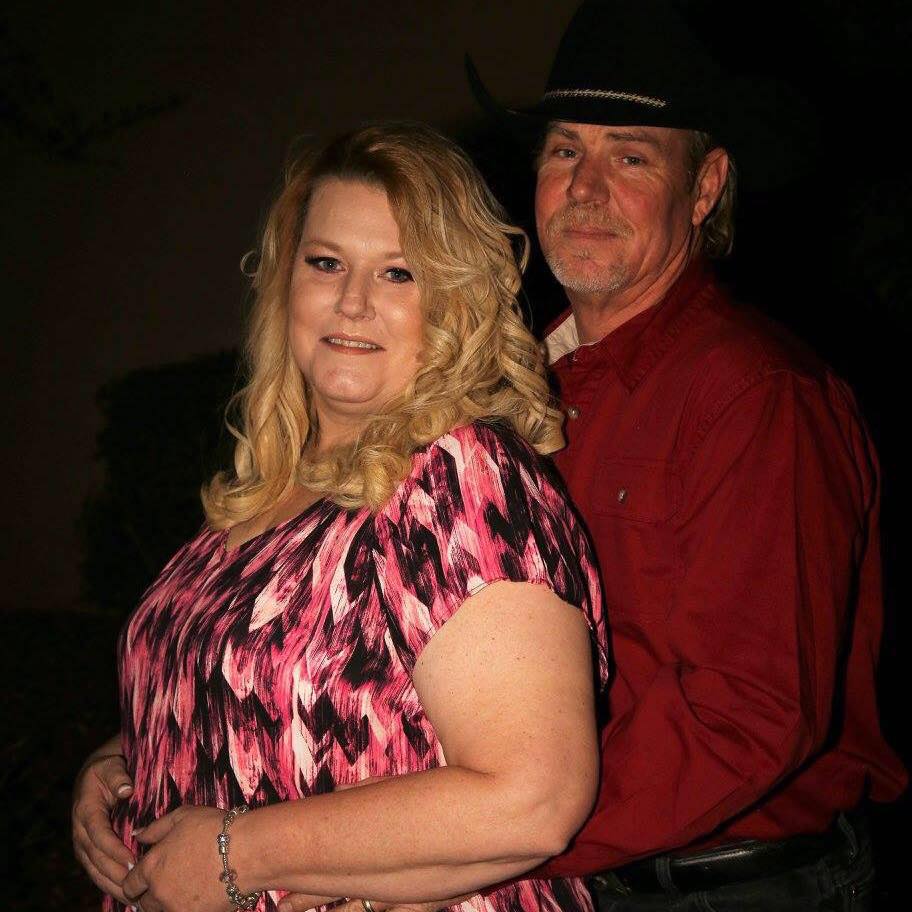 As Lyndee’s family came to say their goodbyes, little did her family know, Lyndee heard every word. “I remember people talking to me,” Lyndee recalled. “I remember when people came to visit, my niece reading to me.” She also remembered the doctors talking about her impending demise, telling the family what to expect as she inevitably passed away.

“[Doctors] told [my family] that I would start to make noises when they turned off life support. It was very agitating. I couldn’t move. I couldn’t talk, couldn’t respond. I could just hear conversations around me and about me,” Lyndee said. “I remember a doctor opening my eyes, messing with me, and telling my family I was not reacting.” 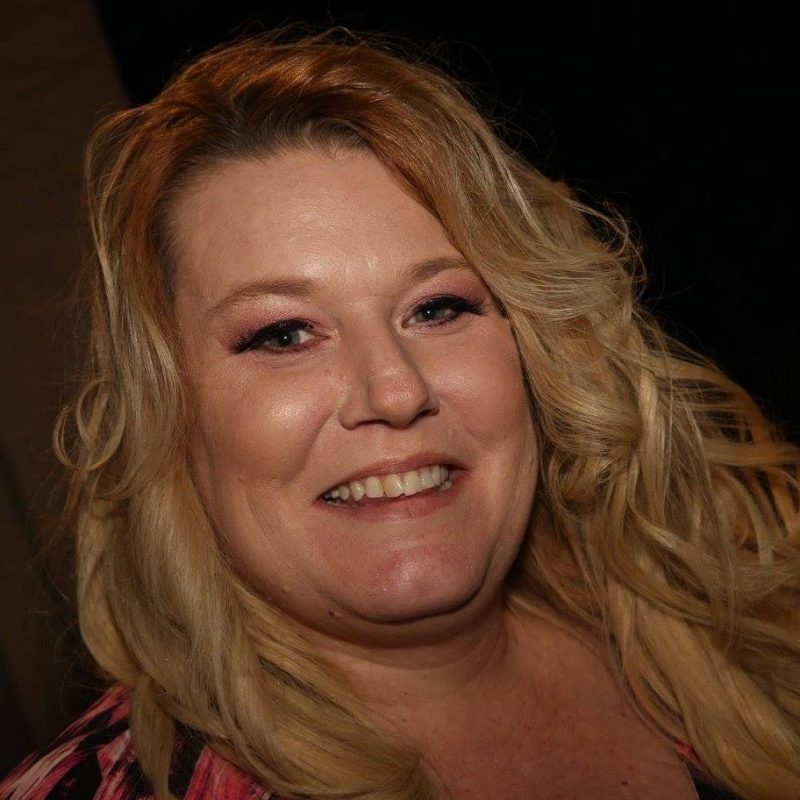 Lyndee knew she had to speak up in order to save her own life, but she tried and failed. “In my head, it was very clear what I was saying, but it wasn’t to them,” she explained. Then, she found all the motivation she needed in the words her husband leaned down and whispered in her ear, thinking she was about to leave this life.

“They removed all tubes as he requested,” she recalled, adding that a doctor was waiting to “pronounce her dead” while an organ donation team was on standby, ready to take her organs. But, her husband Steve wasn’t ready for his wife to leave him. In a whisper, Steve pleaded with Lyndee, reminding her of a reality she was about to make everyone else aware of.

After 12 days in a coma, Lyndee woke up, uttering three words that surprised her entire family. “I’m a fighter,” she managed to respond after Steve had spoken that very truth in her ear. “I was finally able to get out ‘I’m a fighter,’ which is what my husband was whispering in my ear,” Lyndee said, recalling the moment she woke up from her coma after being taken off life support, according to Daily Mail. “[He kept saying] ‘I need you to fight.’”

Stunned, Steve quickly went to get the doctor. “My husband said, ‘She is doing everything you said she wouldn’t do,’” Lyndee recalled. Indeed, against all odds and medical predictions, Lyndee was back, awake, and responding, AZ Family reported. But, not realizing what was happening, Amanda came to the hospital, thinking her mother was gone. 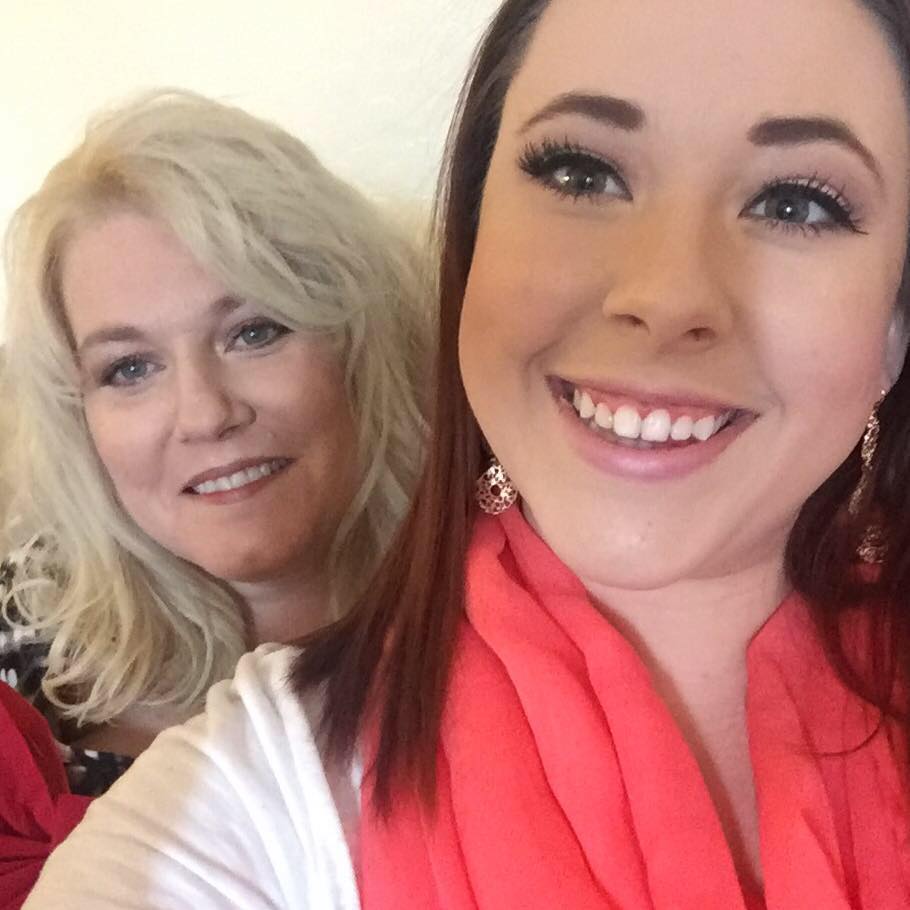 “I looked at her, and she just says, ‘Hi,’ and I just fell to my knees,” Amanda recalled tearfully, describing how she melted down after receiving the shock of her life. Lyndee eventually left the hospital, but she wasn’t out of the woods. Despite her amazing recovery, she suffered a number of health problems and complications.

Lyndee even had to learn to walk and feed herself again. “They released me with home healthcare to continue learning everything,” she said. She also required numerous follow-up surgeries and hospitalizations, and she suffered PTSD from the experience. 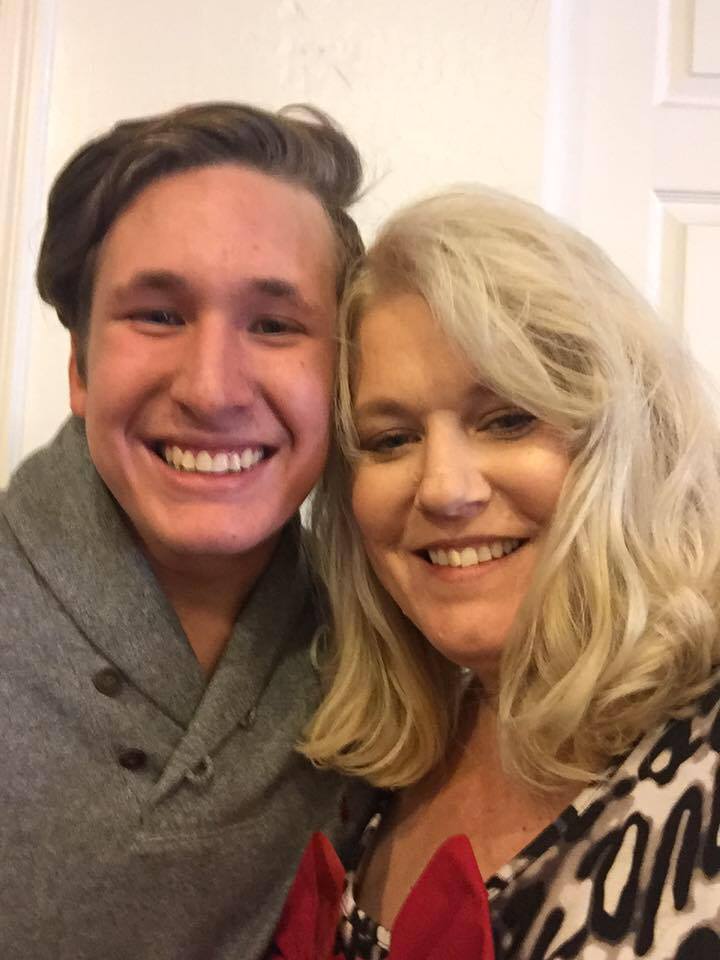 Almost two years later, Lyndee Brown Pellettiere-Swapp still had “no answers” as to why she first fell unconscious or how she made such a recovery. But, there was one thing she was certain of that she needed others to know too. “Just because you are not conscious does not mean you cannot hear,” she said. “So you should talk to your loved ones if you are in that situation. They hear you.”

The experience also left her family with an important message for others too. “Everything can be taken away. You can wake up one day and everything is fine, and then your life is a mess,” Lyndee’s son Steven said. “Keep your family close and don’t let them go,” he added. “I don’t take for granted that I get to come home and kiss my mom,” Steven continued. “Every day I come home from work, seeing her and talking to her.” Go hug your loved ones, and remind others to do the same because you never know when it could be your last chance.