Mary Osmond turned 63.
In 2010, her son took his own life.
12 years later, the death of her son still hurts, but she has a good relationship with her remaining kids.

Mary Osmond, the singer, actress, and author, celebrated her 63rd birthday on Thursday, October 13. She spent the day with family and shared the experience with her followers online. Many of her fans also wished her a happy birthday.

Her two daughters decided to surprise their mother with her favorite dessert as a birthday surprise. In a photo, she can be seen holding the birthday banana cream pie with one of her daughters on one side and the other holding up a hat on the other.

Two days before this happy celebration, though, the “Dancing with the Stars” actress made a heartbreaking post. On October 10, Osmond made a post to commemorate her son’s death 12 years ago.

Micheal Blosil, Osmond’s son, was only 17 when he took his own life. The event happened in 2010, on February 28. Although it has been a while, Osmond still feels the sting. In her post dedicated to him, she said that he was too young to know that things get better.

In the post, she also said that everyone faces dark times and that adversity will pass. She urged anyone facing the same problems as her son to not give up and assured people that they are loved and will be missed.

Blosil was one of five children that Osmond had adopted. His mother was aware of his depressive tendencies and tried to talk to him. After the divorce of his parents, Blosil had an especially rough time, but his passing was unexpected nonetheless.

Marie Tried to Save Her Son

For Osmond, 2007 was a very tough year. The singer faced what seemed to be an endless amount of adversity. Her marriage of 20 years to Brian Blosil came to an end, her father passed away, and her son went to rehab.

Osmond and her husband married in 1986 and they had seven children together, five of which were adopted. But the last 20 years of her marriage were very unhappy for the “Paper Roses” singer.

Her children could see what the marriage was doing to her, and they urged her to leave. Finally, after a fire devastated their house, Osmond made the decision to get out of her unhappy marriage. In 2007, she walked away. On top of this, Osmond’s father passed the same year. 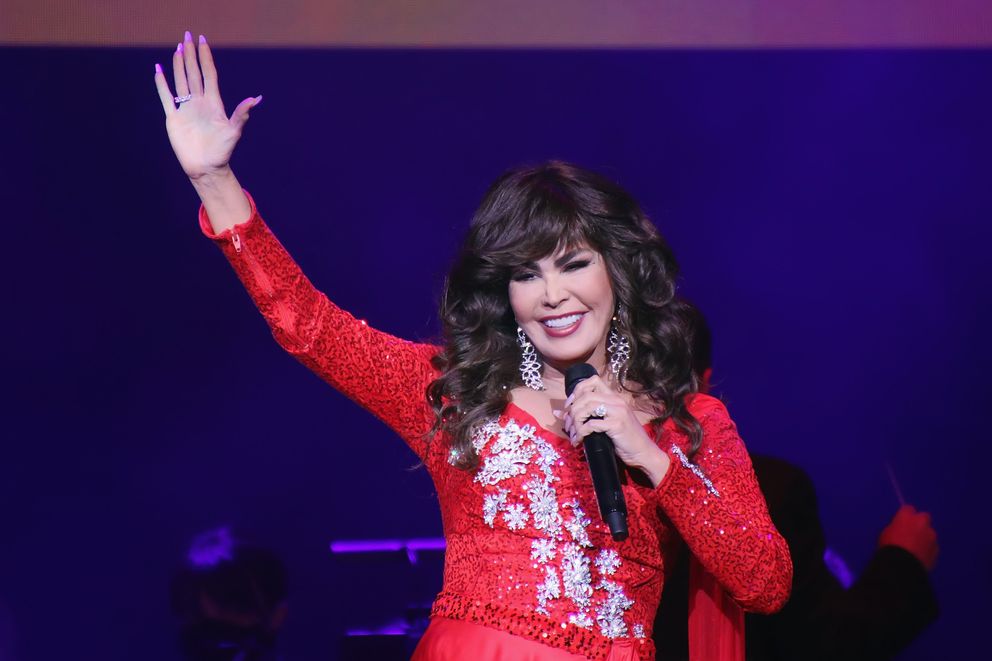 Then, in November of 2007, Osmond’s 16-year-old son, Micheal, booked into a rehab facility. The reason for his stay was unknown, but he was recovering from substance abuse problems. Osmond defended her son, saying:

“Michael is an amazing young man, shown through his courage in facing his issues. As his mother, I couldn’t be more proud of him.”

Osmond remarked that her son was going through a lot at the time. Osmond’s divorce was tough on Blosil and he was apparently also dealing with adoption issues at the time, as well as depression. 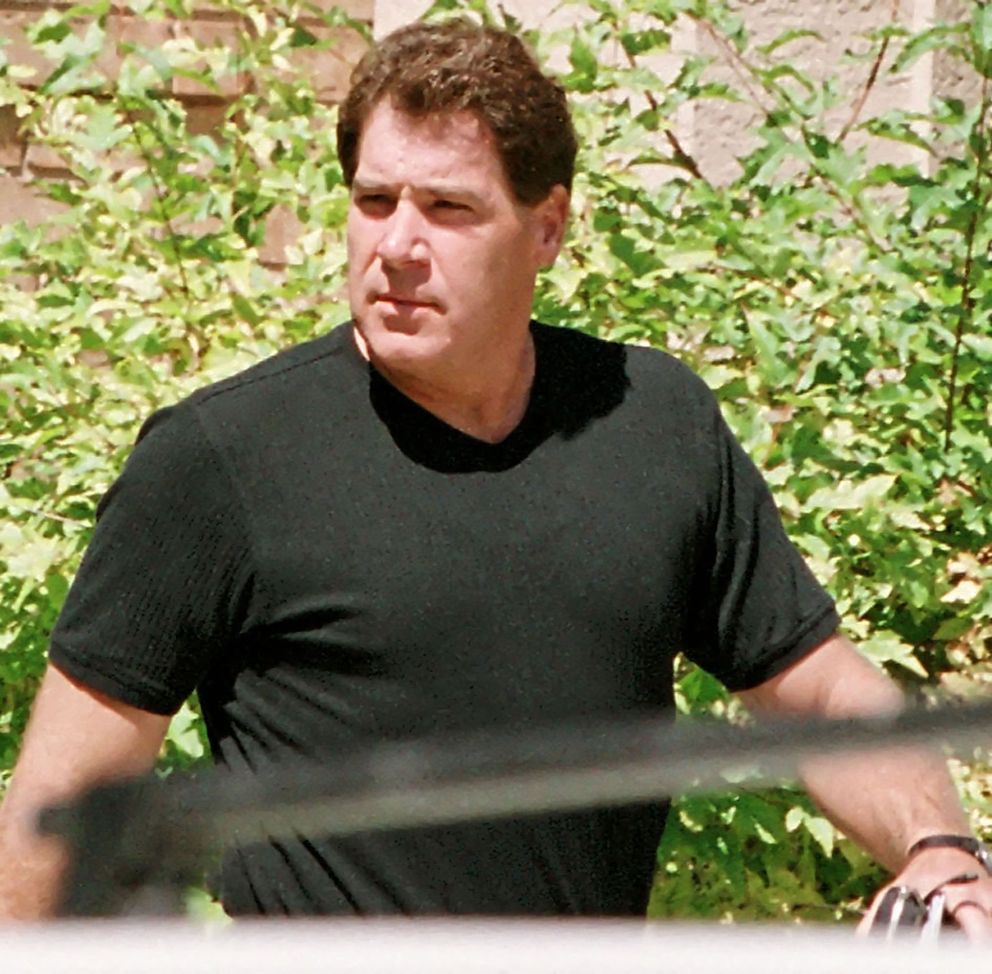 Then, in 2010, the unthinkable happened. After a very long battle with depression, Blosil decided to end his own life. The teenager was reportedly also bullied constantly, which contributed to his death.

Osmond suffered from post-partum depression, so she understood what her son was going through. She recalls talking to Blosil before his death. He told her he had no friends and that he was unhappy. The singer commented:

“I told him, I said, ‘Mike, I’m gonna be there Monday and it’s gonna be OK.’ But depression doesn’t wait ’til Monday,” 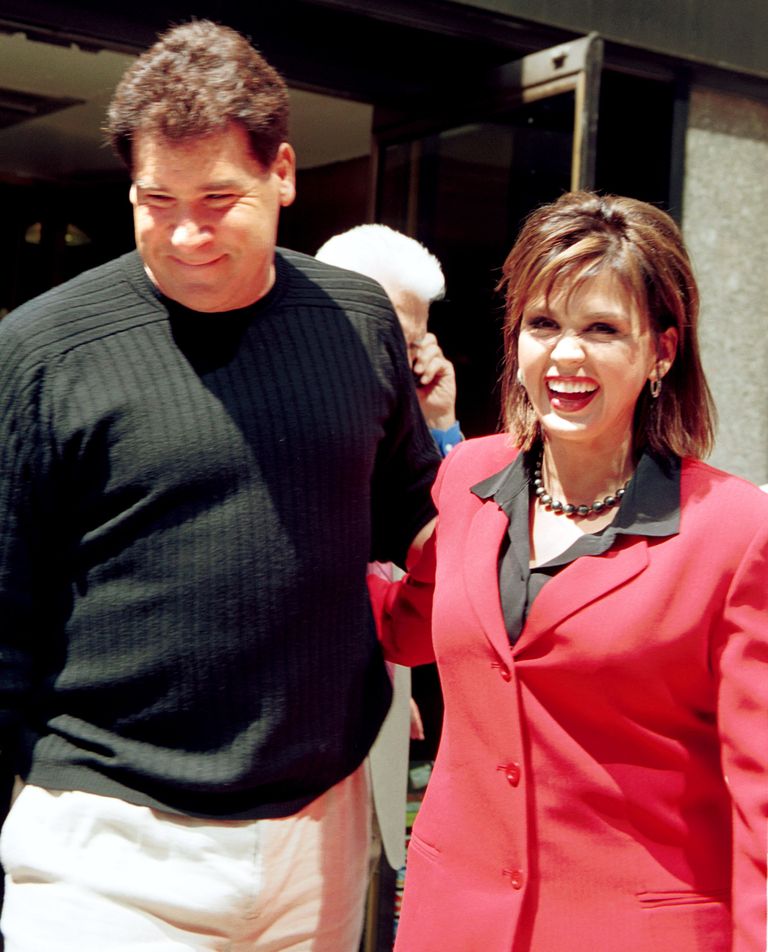 Despite Blosil’s substance abuse issues, the teenager was reportedly clean before his death. Friends and roommates said he was completely sober for the entire period before his death, but this was not his first attempt at taking his own life. Everyone around him thought he was doing better at the time.

She said many people found it strange that she chose to go back to work soon after Blosil’s death.

On Friday, February 26, Blosil passed away. Osmond also said that she had evidence of three students that constantly harassed Blosil over text, but that she would not use it for anything malicious. 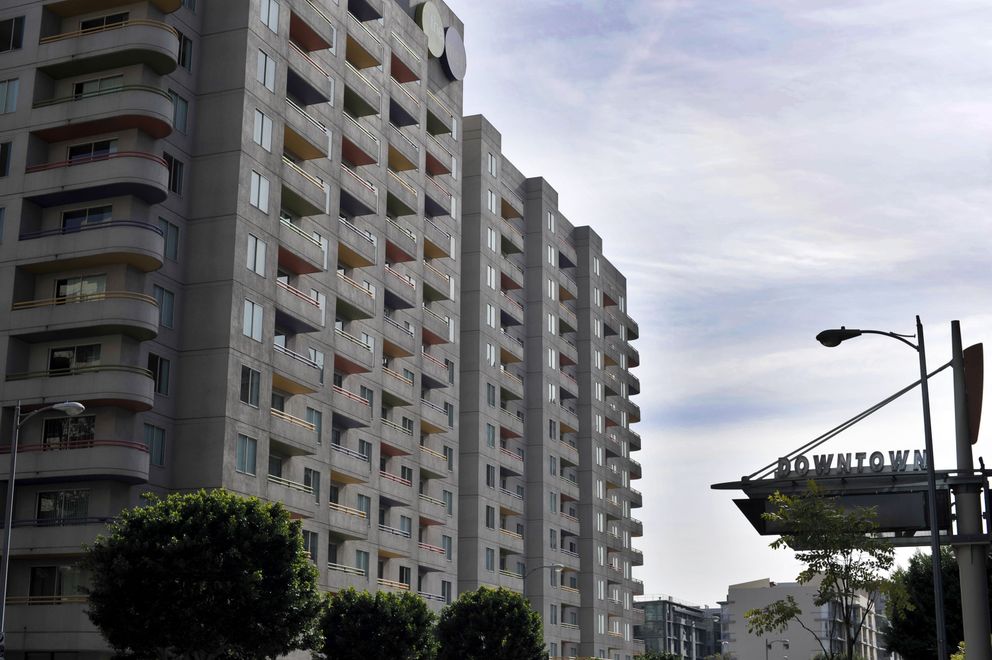 The children’s author was understandably heart-wrenched by Blosil’s death. She said that she has been through many things in her life, but that this was the hardest to bear. She found solace in her singing career, saying that her son would want her to keep doing what she loves.

Osmond says she often thinks of what she could have done differently. If she had just done something different in the situation, things might have turned out differently. The last conversation she had with Blosil also stuck with her. She shared:

“What if I had just put him on a plane and said come be with me, or gone there?” she asked. “I think if you live in ‘what ifs’ … you stop living.”

But Osmond has tried to move on after her son’s death. She said many people found it strange that she chose to go back to work soon after Blosil’s death, but singing was sort of therapeutic to her. She said if she stopped, she may never have started again. 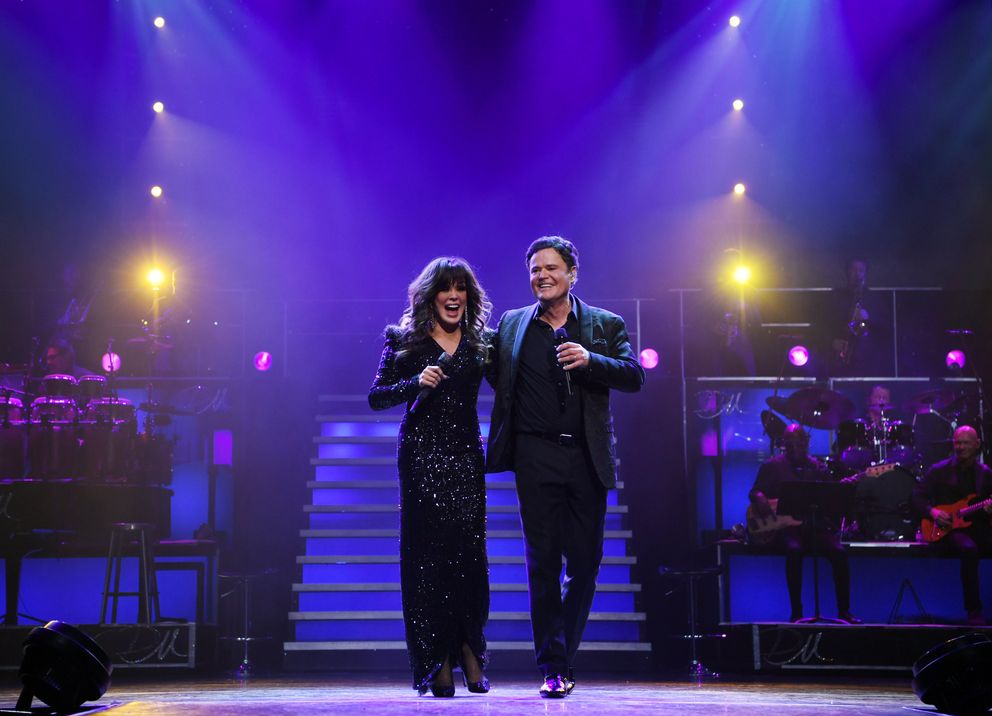 After Blosil’s death, the Grammy nominee realized once again how important her family is to her. She started making extra sure that her children were getting along fine, checking in on each of them.

Osmond made sure to have a good relationship with each of her kids. It’s also important to her that her children are close to each other. She wants them to support each other when she isn’t there to do it anymore. She said:

“Because you wonder, when you leave this earth are your children going to stay close? Are they still going to still connect? And I know they will.” 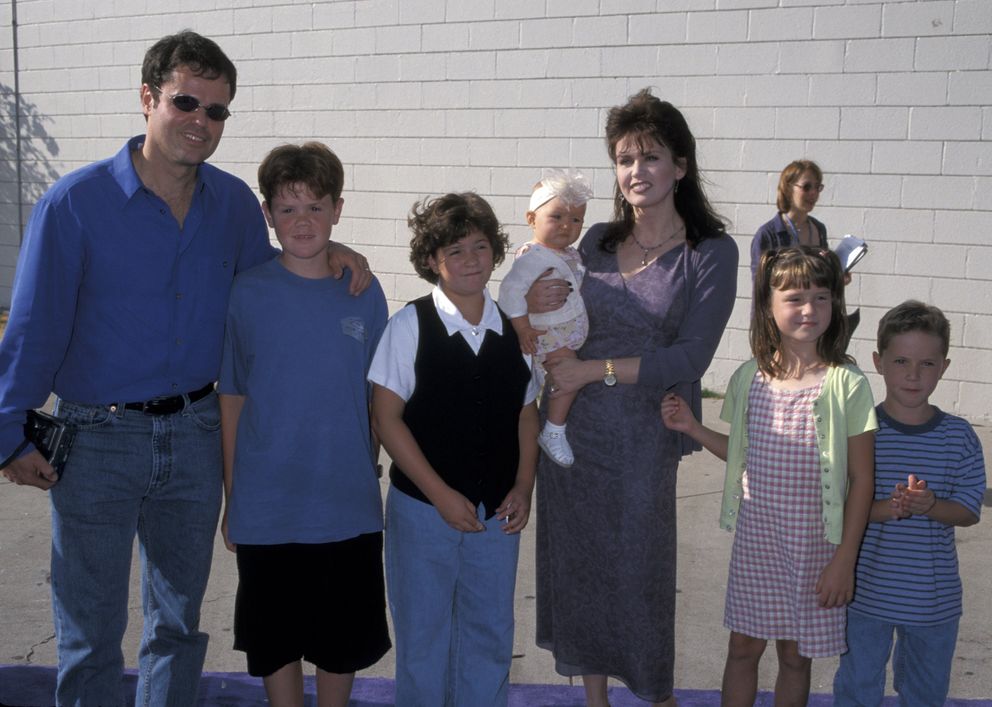 Osmond is an accomplished singer with a book and a few acting roles behind her. Despite this, she says, “Out of all the awards and accolades that I have been blessed with throughout my life, nothing comes close in comparison with the blessings I receive from being a mother to my eight children.”