Mark Wahlberg never takes a day off from his prayers: ”Faith makes me a better dad”

Known for his finely toned physique and string of action movies Mark Wahlberg has gone from humble beginnings to one of the highest paid actors in Hollywood.

Many forget that this screen star and family man was once a troubled teen from Boston whose done his time in jail.

By the age of 13 Wahlberg was addicted to cocaine and had abandoned his education to join the group “New Kids on the Block” with his brother Donnie. 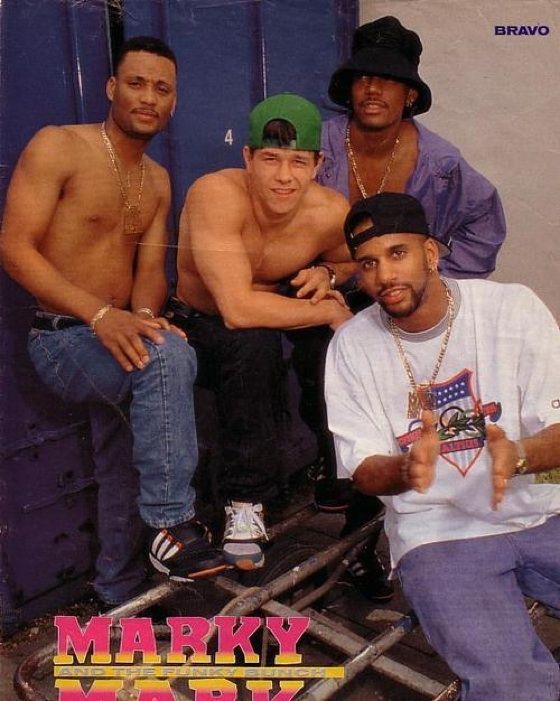 He dropped out to pursue a solo music career and most of us can remember the pant-dropping performer that fronted Marky Mark and the Funky Bunch.

But throughout his substance abuse and controversy he somehow found his way to become the successful actor and devoted husband and father we see today.

With a string of action movies behind him, the Boston-born actor is a regular at the gym but recently revealed that he now takes a couple a days off a week from his grueling workout routine. 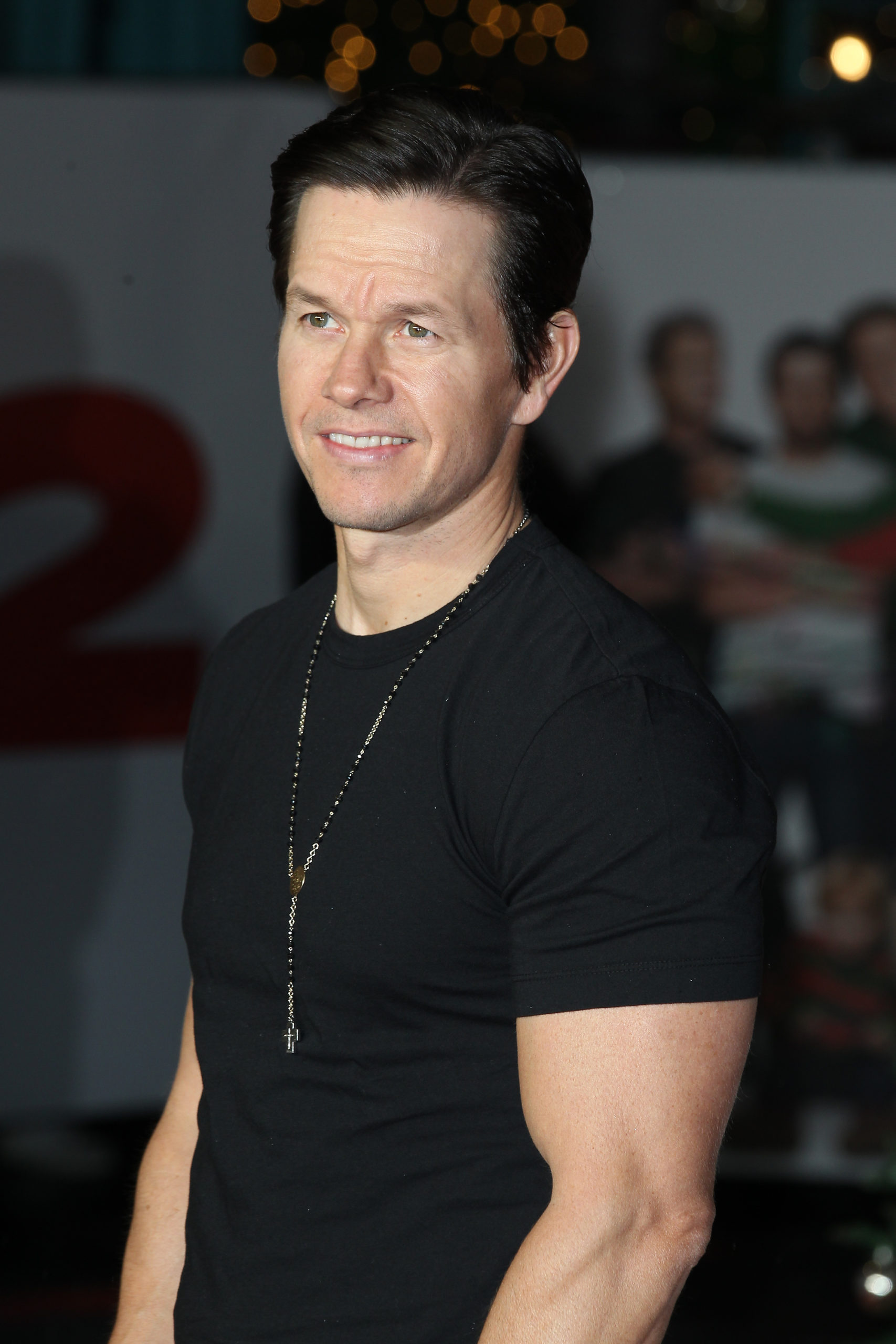 However what he doesn’t take a day off from is his time with God.

It seems his devotion to looking after himself and the power of prayer has helped him to turn a corner.

“I take two days a week off from the gym now,” he told MSN News. “I don’t take a day off from getting on my hands and my knees, from reading my prayer book and my daily devotionals.” 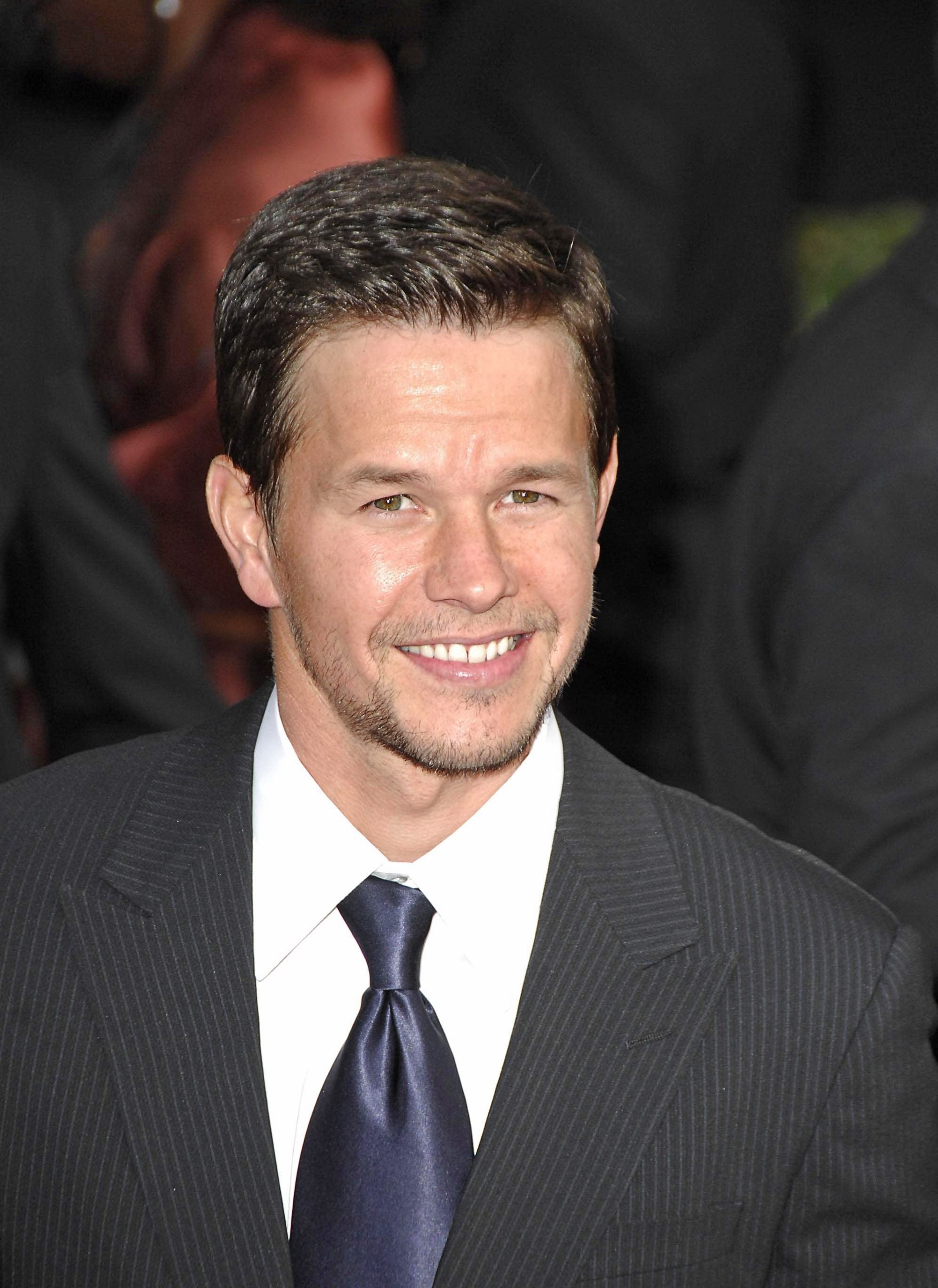 The 49-year-old says his faith also makes him a better husband to his wife, former Victoria’s Secret model Rhea Durham who he married in 2009.

“I owe a lot to my wife. She has helped me become the man that I am and created a beautiful life for me and our children”, Mark said.

“I also knew that she loved me for who I am and that she was someone I could trust. Until I met her, I wasn’t ready to have a family.” 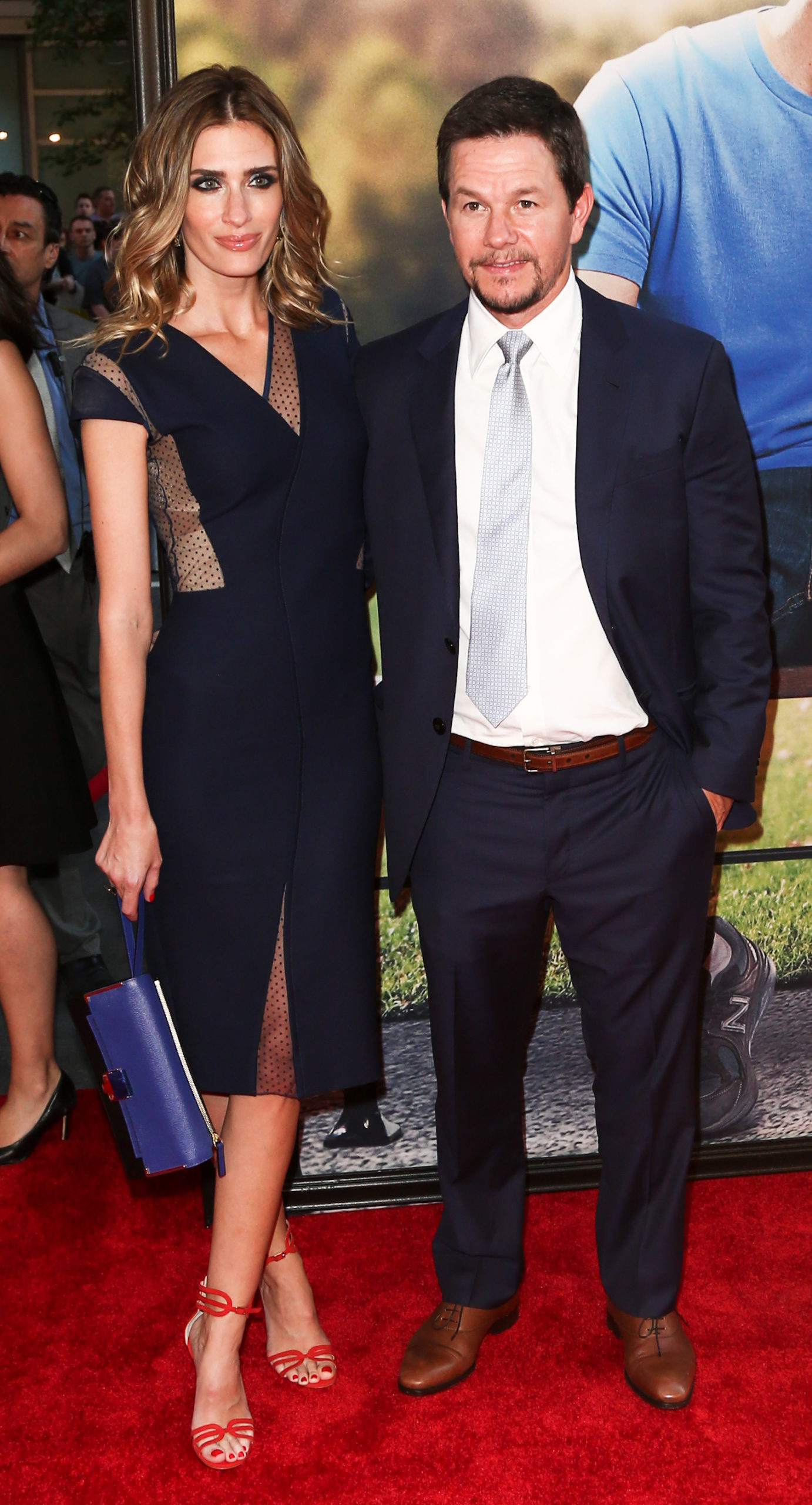 Mark Wahlberg’s daily prayer routine helps keep him on track, especially in his commitment to his family.

“I pray for the patience,” the devout Catholic said.

“I’ve been put in this position for a reason, it’s not to forget about where I came from. I have to utilize these talents and gifts that have been given to me to help others.” 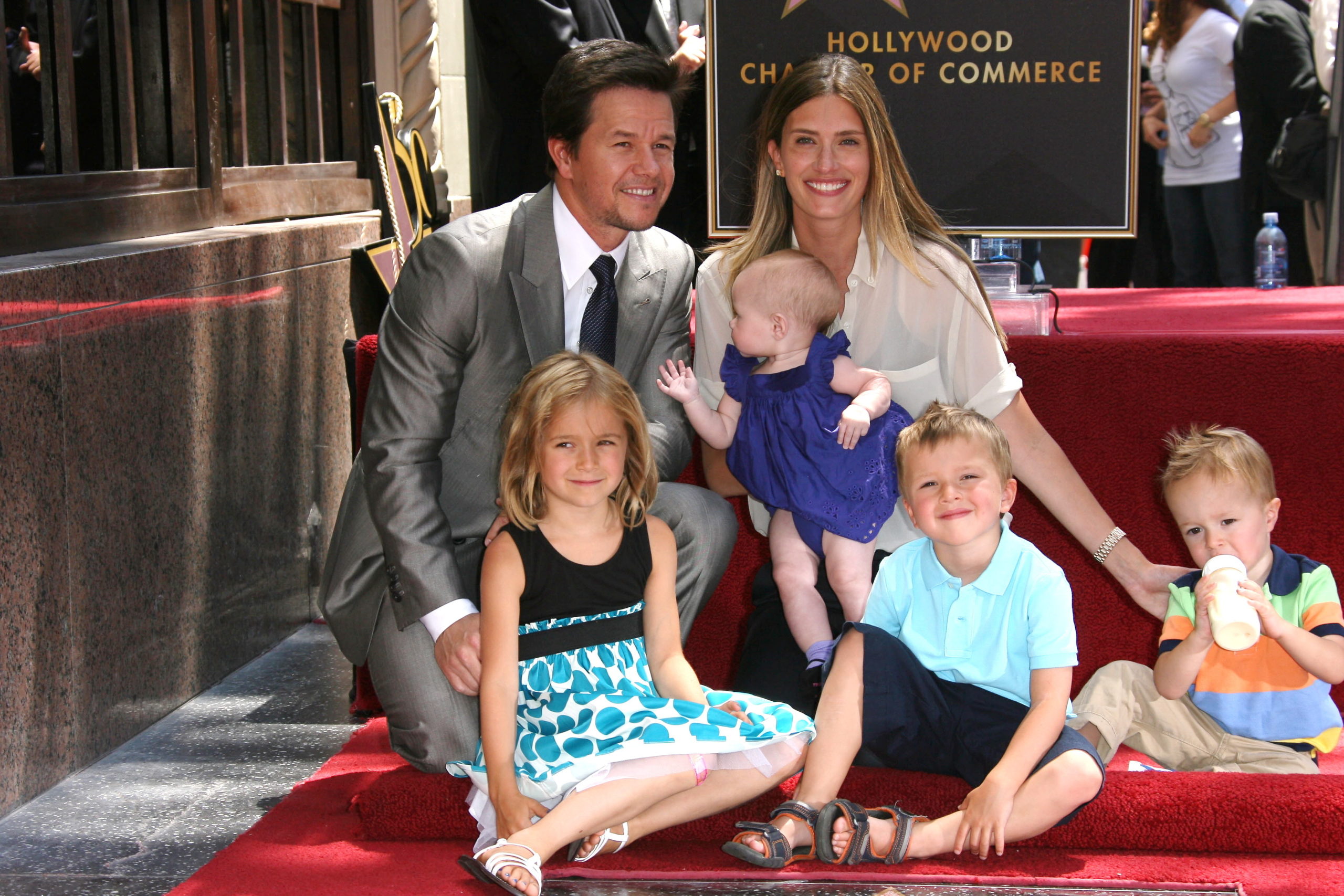 I’m glad that he’s found something that keeps him grounded and has helped him to turn his life around. Please share if you agree.