Mark and Donnie Wahlberg had an unbreakable rule to call their mom every day until her death.

Their mom pulled off the impossible for her nine children, and she never complained.
Mark Wahlberg also prioritized his children, as did his mother. He and his wife left Hollywood home for the sake of his kids.

Mark Wahlberg is a multifaceted actor, but he is also known for his dedication to fitness. The actor always shares all of his complex exercises, and the 51-year-old could not look better.

However, Wahlberg and his siblings lost their loving mother, Alma, in 2021, and the actor still mourns his mother. Alma was a single mother to nine children and ensured that each of her kids felt loved and supported. 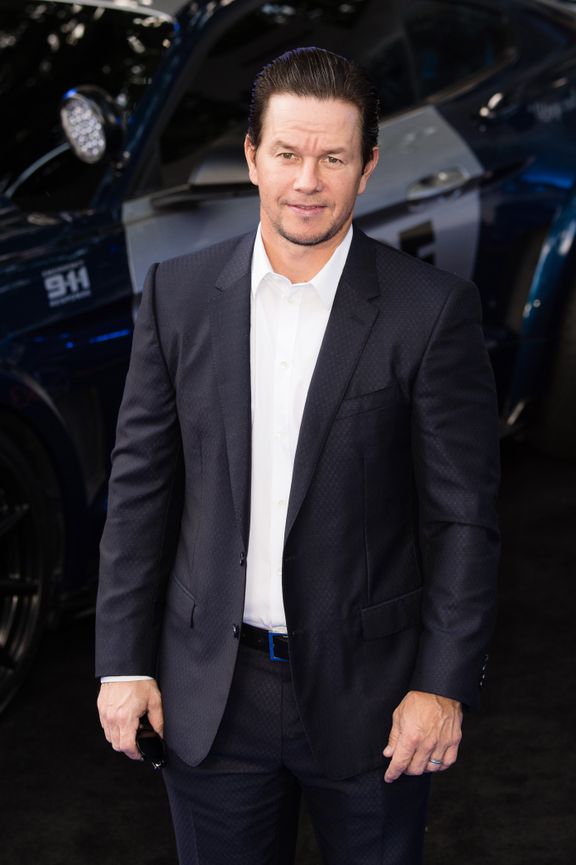 So, the loss of the matriarch took a toll on Wahlberg and his siblings. In an interview with Today, Wahlberg shared that he keeps his mother’s memory alive by listening to her old voice recordings.

Wahlberg was reminded of Alma’s interview on Today with Sheinelle Jones, and the “Ted” star appreciated adding it to the voice recordings he has been rotating since his mother’s death. He said:

“She was truly an inspiration,” he said. “You caught me off guard, thereby pulling out that one, and I’m going to go watch that interview so that I can see her face. I mean, all I have now is the recordings and the voicemails that she left me, and I listen to them quite often.”

In the Today series “Through Mom’s Eyes,” Alma told Jones that her number one rule and self-proclaimed saying was “call your mother.”

READ: Mark Wahlberg Called Beloved Mom Every Day until She Died – She Raised Him, Donnie & Siblings in Poverty

The mother of nine confirmed that her teaching stayed with her children because even in their adult lives, they called Alma daily. Alma even said Wahlberg called her from around the world and never missed a day. “I don’t care if it’s 3’o’clock in the morning!” Alma said.

What Alma instilled in her children’s life has become a life motto for Wahlberg. The “Me Time” star said he advises everyone to call their loved ones, tell them how much they are loved, and connect with them as much as possible.

As a single mother of nine, Alma did her best to keep her family connected, so it is no surprise that Wahlberg and his brother Donnie were so close to her.

In the “Through Mom’s Eyes” series by Today, Alma was candid about the highs and lows of being a single mother of nine.

As a young mother, Alma admitted that she had a lot to learn, but what she wanted the most was for her children to feel loved, something that she said she did not grow up with.

Even when she did not see eye to eye with her kids, Alma said she never wanted them to forget that she was there for them. This unity they had as a family never ended when her children got older. Alma said, “That’s how they all are now. They’re there for me.”

After Alma separated from her husband, Donald Sr., in 1982, she only had her nursing aid job and her bank clerk position to feed her big family.

The mother of nine said she had to get creative with her meals, “I invented the craziest meals. English muffin pizzas, that was the big treat,” she said.

It was not easy to raise that many children alone, and Alma admitted that she followed her conscious in parenting them and learned with her children along the way. All nine had their interests, and Alma had to be present and aware of their differences.

The matriarch stated that she highlighted the different talents her kids had and supported them from the beginning. Her son Donnie even credits his fame to his mother.

Donnie told Today that if Alma had not pushed him and believed in him, he would not have been part of a sensational musical group like “New Kids on the Block.”

Alma praised her children and said she was proud of all the good they put into the world. “They help people and couldn’t be prouder,” she said.

Donnie shared an emotional video of him and Alma dancing to what he proclaimed as their favorite song, “if I Could” by Regina Belle, on Instagram.

Donnie praised his mother for her dedication to motherhood and the grace and respect she gave to other people. After raising nine children, Donnie said Alma still wondered if she was the best mother to them, but the singer said, “Today, I speak with tremendous certainty and gratitude, she did.”

READ: Donnie Wahlberg’s Brother Mark, Whom He Helped to Start New Life after Jail Trial, Did Not Attend His Wedding

MORE: Inside Donnie Wahlberg and Jenny McCarthy’s Glamourous Lavish Home Where They Live With Their 3 Kids

The video Donnie posted had different moments Alma shared with her children, the hugs and constant reassurance of how much she loved them and how proud she was, but also moments of her enjoying life, playing golf, dancing, and more.

Donnie also posted a video of him and his mother hugging in the last stages of her life. The singer described Alma as confused, but he said she remained her true self.

This shows that the death of Alma left a void in Donnie’s life but most importantly, the “New Kids on the Block” singer appreciated that he got to experience Alma’s love. He even declared that everything he loves is because of his beloved mother.

Wahlberg also shared a family picture of his children, wife, and Alma and captioned it, “we miss you, grandma.” The connection that the Wahlberg family has passed down through generations is admirable, and Alma was at the center of it till her last day.

Mark Wahlberg Left California to Give His Children a Better Life

The value of family has been a part of Wahlberg since childhood. So now that the actor is a father, he continues to put his family first. 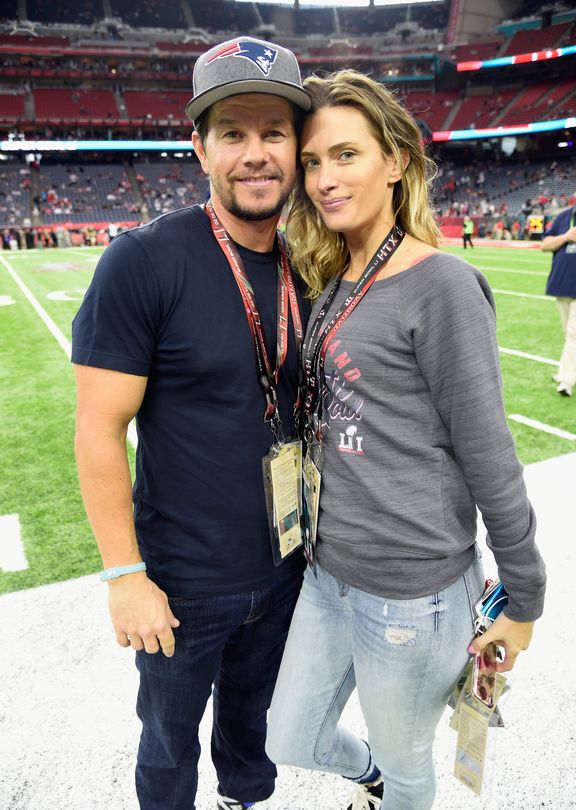 As reported by Us Magazine, the “Pain and Gain” star told “The Talk” that he decided to leave Hollywood to give his children a better life. The couple put their California home on the market and moved to Nevada.

The actor explained that he wanted to be able to work from home and said that he moved to Hollywood to pursue his acting career, but now it was time to grow his businesses and invest in the dreams of his children.

As life changes for Wahlberg and his wife, the actor did not fail to give Rhea credit for her dedication to their family. Wahlberg said he owed his wife a lot and that she was the reason behind the man he is today.

READ: Mark Wahlberg Split from Wife Who Made Him Trust Love after 1ST Kid’s Birth — They Wed amid Her 4TH Pregnancy

The actor revealed that he was not ready for a family until he met his wife, but he knew she was someone that loved him for he was, and he could trust her.

The “Daddy’s Home” actor has big plans for the future. Wahlberg revealed that he planned on building a state-of-the-art studio and a factory for his clothing brand, Municipal.