Derek Wilson had a challenging childhood. He worked hard to improve his life and hoped that he would be comfortable after reaping the benefits of his hard work. When things didn’t go as planned, he found another way to make a big difference in someone else’s life.

Derek Wilson was born shortly after World War II began. His father died in combat, and his mother raised him by herself. She worked as a domestic helper and scraped by, but she ensured that Derek excelled at school. Derek worked hard and became a doctor; when he was 24 years old, his mother died from a heart attack.

At 26 years old, he met a young nurse named Maria. They married a year after meeting, and Maria gave birth to their son Travis. A year after Travis was born, Maria died from leukemia, which devastated Derek. He decided to focus his energy on work and Travis and refused to consider falling in love again.

When Travis was eight years old, his school called Derek. An uncontrollable fire broke out during school hours, and 10 children, including Travis, died from smoke inhalation. Derek was so devastated that he felt no reason to live. He sunk himself even deeper into his work and did not care for having a social life.

Three decades later, a young secretary named Susan began working for Derek. He fell in love with Susan, and they got married after two years of dating. Derek loved that Susan was just as dedicated to her as he was to his. They didn’t need to meet outside of work to develop a relationship because they spent so much time at the hospital.

Susan gave birth to twin girls soon after getting married. By then, Derek had become a specialist in his field and was making a lot of money. Susan decided to quit her job and told Derek that his money was more than enough to care for the whole family. Derek didn’t mind this and continued to work hard for his family. 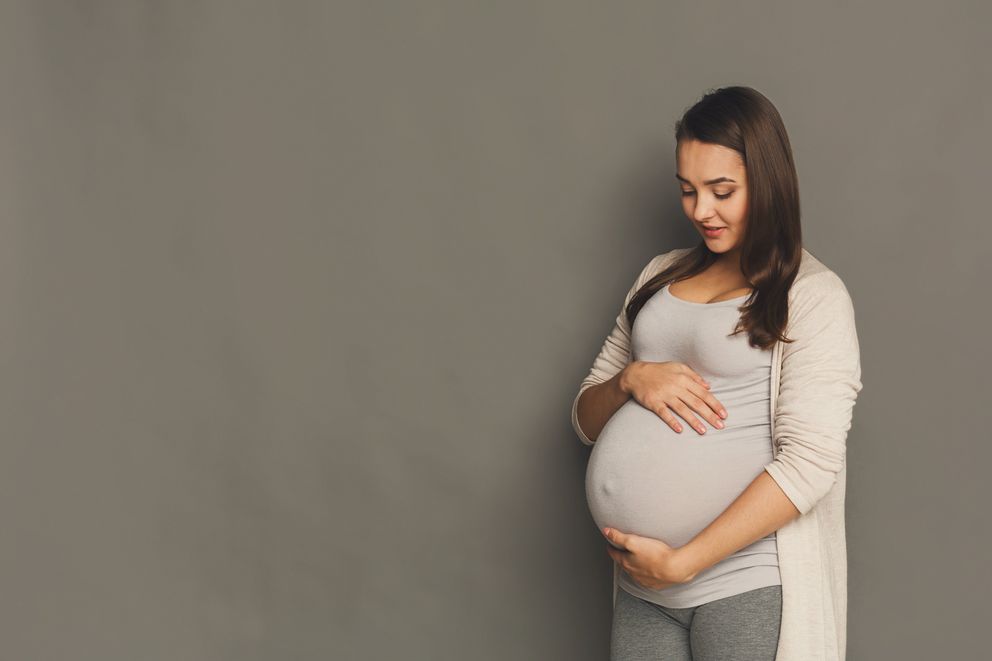 As soon as Susan quit her job, she started paying less attention to Derek; she spent her days shopping and traveled to various destinations without Derek. Their twin daughter, Hannah, and Hayley, grew up spoilt by their mom. Derek tried to instill the same discipline his mother instilled in him, but it was impossible because Susan spent more time with them and let them do whatever they wanted.

When Derek was 76 years old, he contracted a terminal illness. Susan was by his side when he was diagnosed, but she didn’t stay long. She soon organized an extended overseas vacation behind Derek’s back and took the twins along with her. A month later, Derek’s illness had progressed so rapidly that he spent most of his time at home. He called his wife to be with him.

“Susan, I need you and the kids to be with me. Being alone makes me feel even worse than I already do,” he said.

“We want to come back, but there are no first-class tickets available for us to fly back,” Susan said. 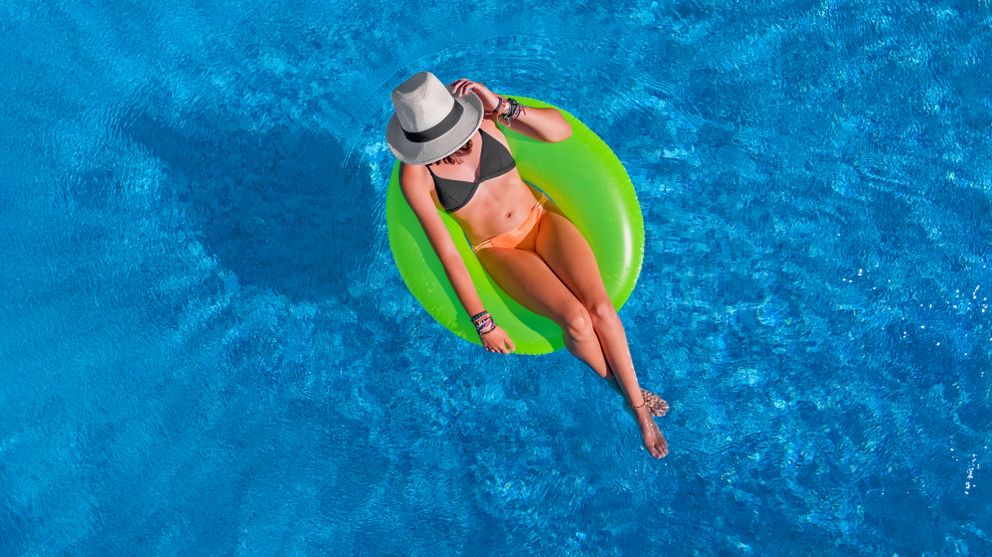 Derek was shocked at this excuse. He couldn’t believe that Susan wanted to fly first-class only instead of putting him first and coming home as soon as possible. As he spent all this time alone, he reflected on his relationship with Susan and realized that she cared more about the luxuries that his money bought her a lot more than she cared about him.

Feeling despondent, Derek took a long walk in the neighborhood. He came across a young woman huddled with three small children. Derek became worried about why this lady was in the cold with these kids. He walked up to them to find out. Derek introduced himself and found out that the young lady was Ella.

Ella was a 19-year-old single mother with three-year-old triplets living in the street for two months now. Ella had been kicked out by her parents when they found out she was pregnant. She lived with her boyfriend until he kicked her out two months ago after meeting someone else he wanted to date. 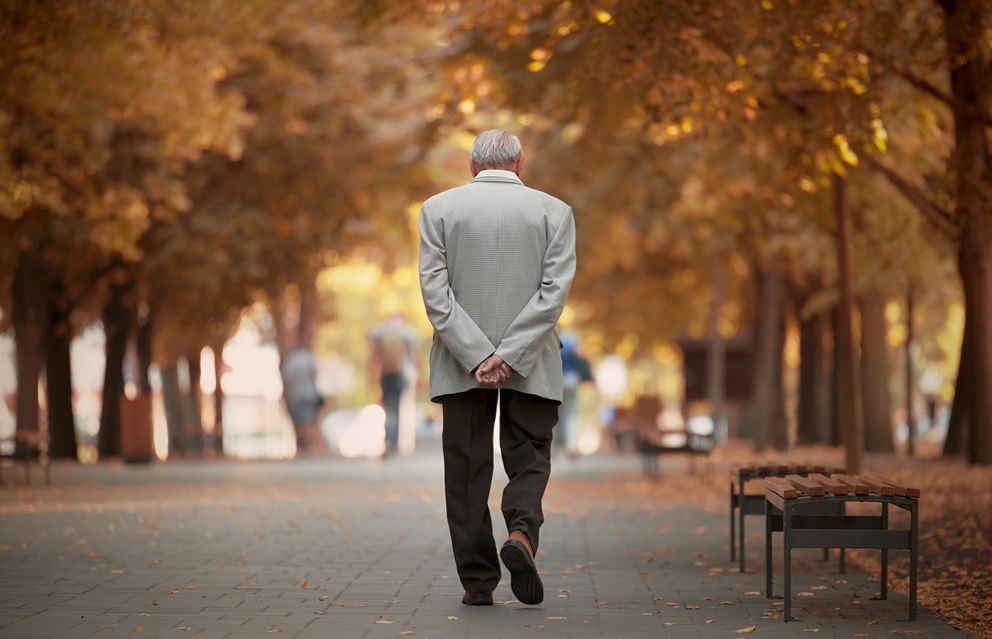 “Please come and stay with me for some time, I have a lot of space, and you can all be warm and safe,” Derek said. Ella reluctantly agreed and was pleasantly surprised to discover that she and her children would be living in a mansion with all the space they could ever want.

Derek called Susan a few days later. “Do you plan on coming home soon, or are you going to stay on your vacation even longer?”

“Derek, I told you that there aren’t any first-class tickets available. What is your problem?” Susan snapped.

“It’s okay, my dear wife, you can stay there as long as you want,” Derek said and hung up.

Ella soon noticed that Derek was very ill. She offered to take care of him, which made Derek very grateful. He became bedridden a few weeks later, and Derek asked Ella and her children to stay with him permanently. The four of them spent three months together. Ella took care of Derek, and her kids kept Derek joyful with their playfulness. 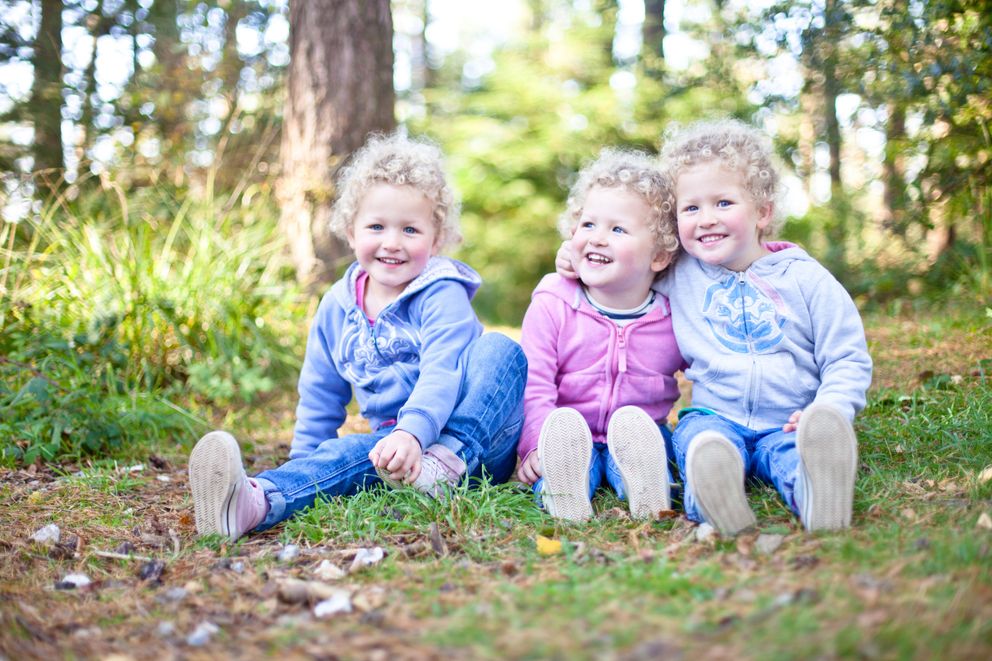 Derek sadly died three months later, and Ella and her kids were saddened by his passing. Derek’s lawyer, Jack, arrived as they were packing to move out. “Ella, Derek’s wife, and her twins will be arriving in a few hours. I called her on the day Derek died, and she got on the first plane out,” Jack said.

“I thought there were no first-class tickets available,” Ella joked.

“Well, I guess Derek’s death changed all that,” Jack replied.

While they were talking, Susan dramatically walked in. “Who are you, and why are there tiny critters in my house?” Susan demanded.

“Susan, this is Ella, she’s been living with Derek for a few months, and she needs to be here as I read Derek’s will,” Jack explained. 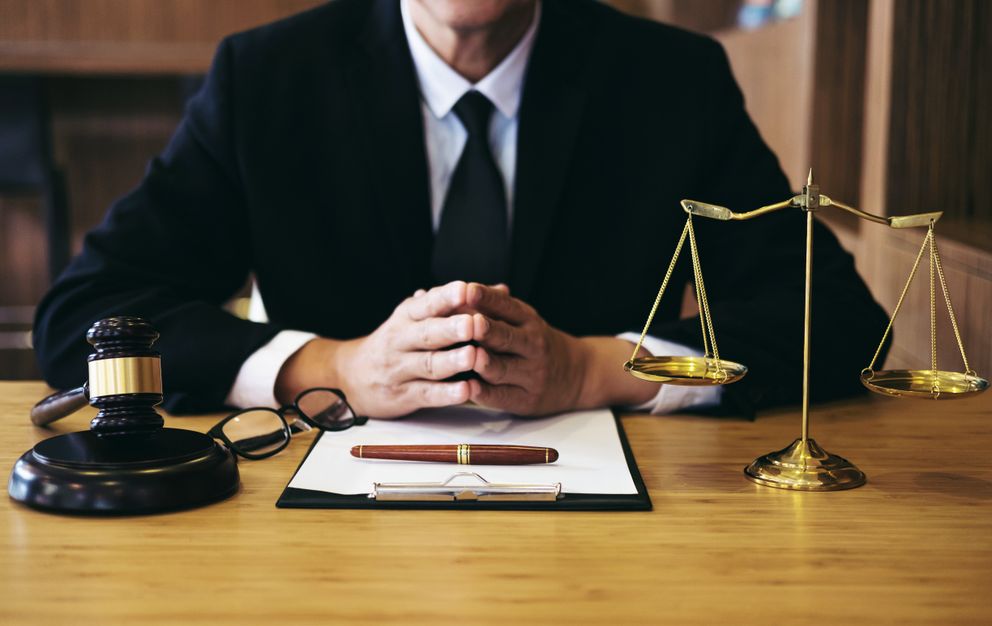 Jack read the will, which explained that Ella inherited all of Derek’s properties, while Susan got nothing.

“This is ridiculous!” Susan shouted, “Derk would never do this to me. This is your fault!”

“This is ridiculous!” Susan shouted.

“Derek would never do this to me!”

“I just read your husband’s will,” the lawyer said firmly.

“I deserve all his money. I’m his wife! Who the hell are those three little bastards?” Susan shouted.

Before Susan could say anything, Jack, handed her a letter from her late husband that could answer her question. 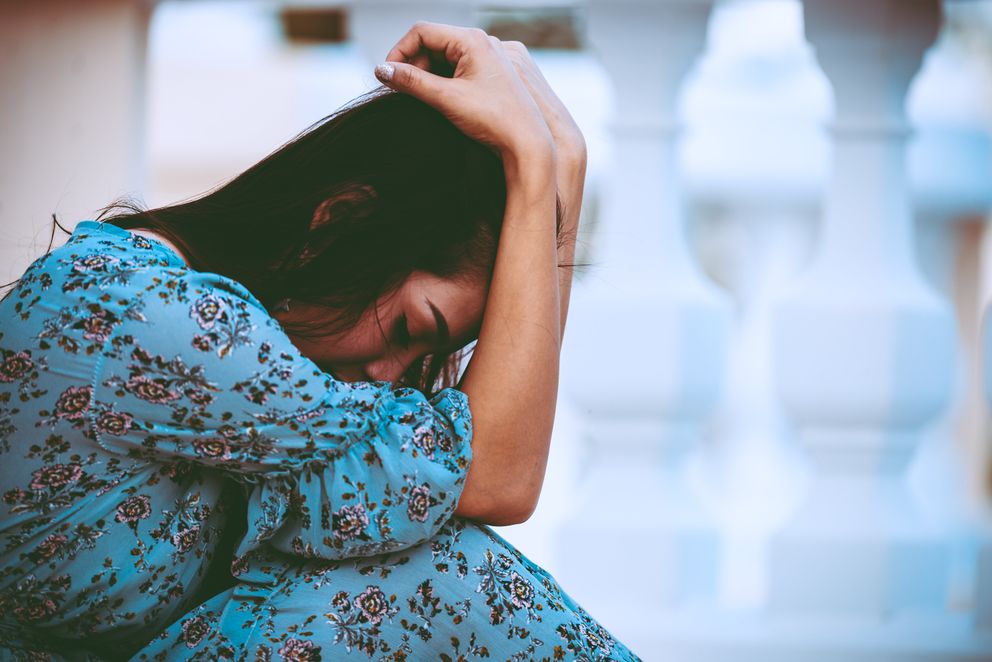 “My dear wife, when I realized that you cared more about money than being with me during my short time on this earth. I gave my wealth to someone who took care of me without expecting anything in return. Her triplets gave me more joy in a few months than what you could have given me in all the years we were married. So, I give you a chance to gain some dignity and integrity from my will. Stay well,” said the letter.

Susan broke down when she realized that she was getting nothing from Derek. She was swiftly removed from the house, and she and her kids spent months living with a few friends. Her friends kicked her out when they realized how bitter and hostile she was all the time, and she ended up homeless.

Selfish behavior never leads to positive results. Susan was highly greedy when she went on an extended vacation after discovering that Derek was terminally ill. She reaped the consequences when Derek wrote her out of his will.

When we give kindness, we can get more kindness in return. Derek offered to house Ella and her triplets when he saw them on the street. He got more compassion back when he was able to experience joy during his last few months of life.

If you enjoyed this story, you might like this one about a wealthy older man who sparked outrage in his family after leaving his estate to an estranged relative.