In the Miss Universe contest, the clothes contestants wear aren’t always just about beauty, but also about sending a message.

This year, Miss Thailand decided to wear a dress that was personal to her own life story — it was a tribute to her parents, who are garbage collectors. Let’s learn more about Anna Sueangam-iam, the woman people sometimes call “the garbage beauty queen.”

“We learn from our troubles to adapt and survive.” 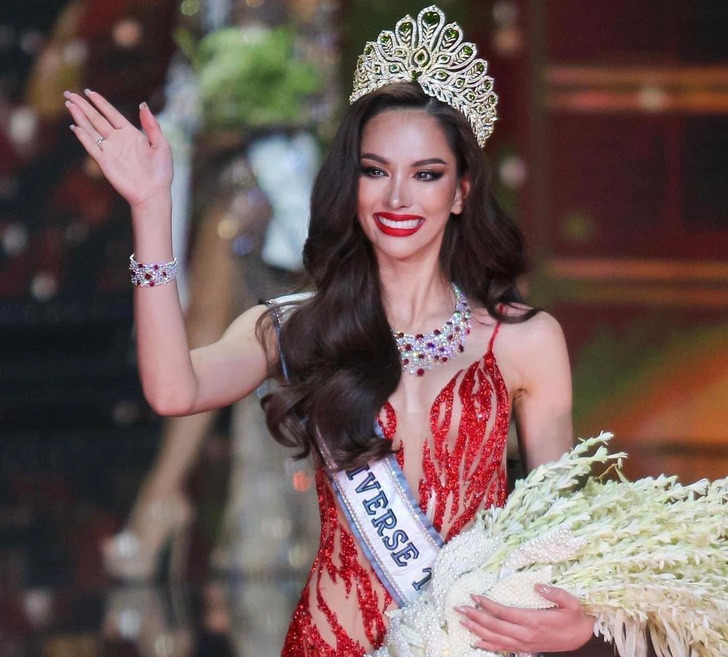 In July 2022, Anna Sueangam-iam, age 23, won the title of Miss Universe Thailand, ensuring she would represent her country in the global Miss Universe competition. A lot of online critics doubted her chances of winning because the public generally prefers half-Thai women, while Anna doesn’t have foreign parents. She said that she saw these comments, but they didn’t affect her. In the end, she ended up taking the crown. 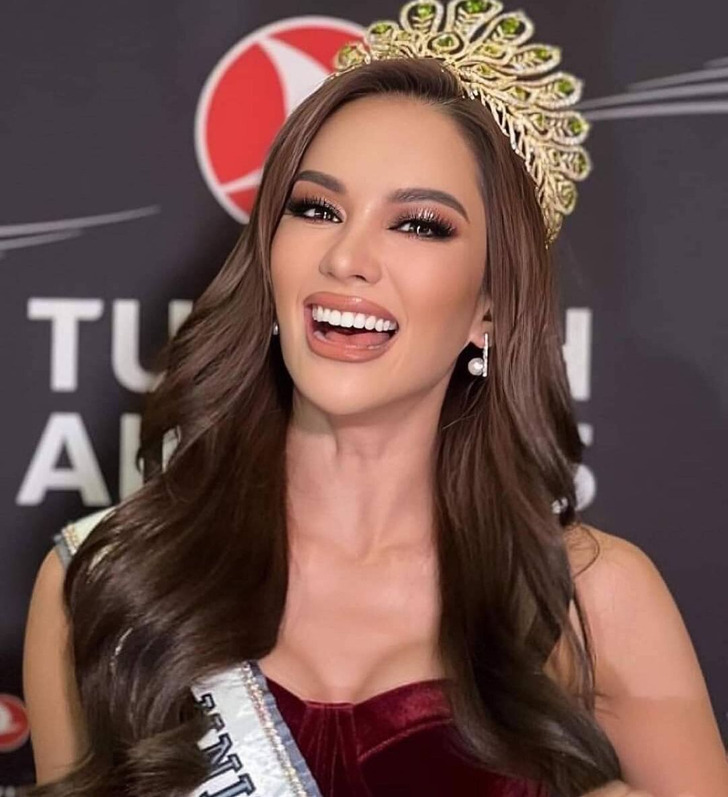 When she was crowned, she gave a speech directed at suffering people worldwide: “You’re not the only ones facing despair. I used to be in despair too. We learn from our troubles to adapt and survive. I would call on all of you to have confidence in yourselves and rise to fight again. If I can, so can you.”

Her childhood was tough, and the only toys she could play with were the ones her parents found in the trash, as her father was a trash collector, while her mom was a street sweeper and a maid. People teasing her about her parents’ profession followed her into adult life, earning her a reputation as “Miss Garbage.”

Despite the teasing she had to endure, Anna always remained grateful to her parents. 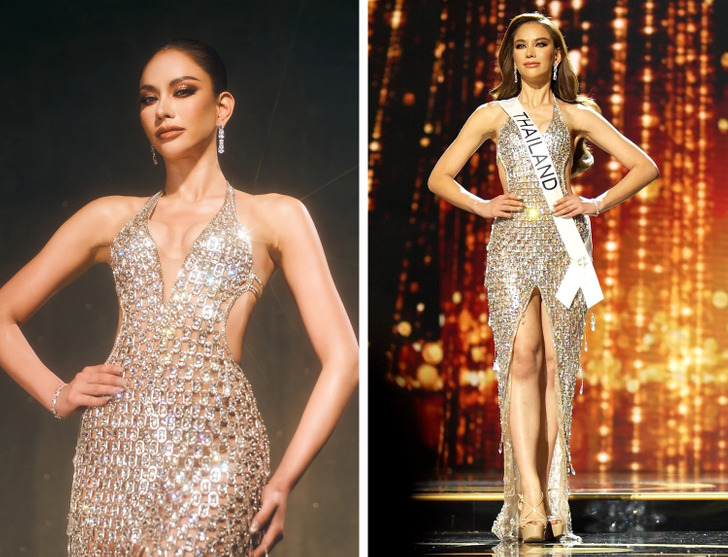 Growing up, she faced some trouble — she never went out like other kids, and the only outdoor places she knew were piles of garbage. She had to take care of her grandmother, living off the alms of other people. But she recalls that even though her toys were from the garbage, her hard-working parents always made sure to fix them for her. They also put her through school and were the great force that led her to success.

When she won the Miss Thailand crown, Anna said, “Don’t be limited to where you are born. With enough determination, we can change our life.”

During the Miss Universe contest, she wore a dress that was a tribute to her family. 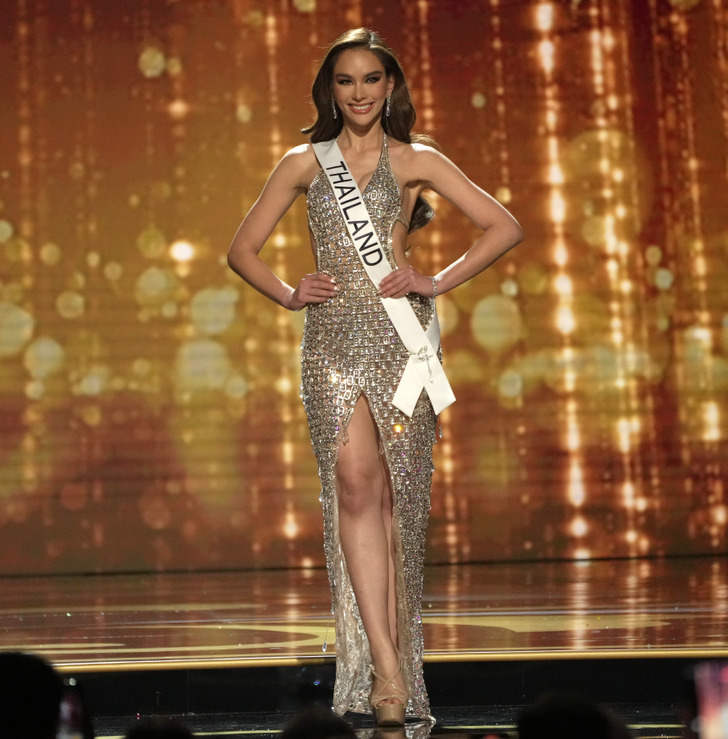 Without knowing her life story, Anna’s dress may seem like a simple, shiny, diamond dress. But it is made entirely out of soda tabs mixed with Swarovski crystals. She said, “This unique gown was purposefully tailor-made with discarded and recycled materials, namely the can tab, to present to the universe that what’s considered worthless by many actually possesses its own value and beauty.”

In the video explaining the dress concept, designer Manirat said that there are many beautiful dresses in the world. But they believe that other than being pretty looking and boosting the wearer’s confidence, the dress must be spiritually connected to the person wearing it. That’s why Anna is the only person in the world who can fit in this dress perfectly. This dress, named “Hidden Precious Diamond,” highlights her personality the most.

She was hoping that wearing this dress would make a statement about self-worth. The official Instagram page for Miss Universe Thailand said, “Persistence, tenaciousness, and optimism within her have led her to great success in life. Nothing ever stops her from shining bright as a precious gem.”

Anna wants to use her platform to amplify the voices of children from underprivileged backgrounds and do more good.

Did you watch Miss Universe? Whose dress did you like best?