A devoted mother who learned that her son was rude to his teacher decided to teach him a lesson in politeness that he would never forget by involving the police force. But what exactly had he done that warranted getting the cops to take him away?

Every action has a reaction, and sometimes to learn this, a harsh lesson is required. This is exactly what made Chiquita Hill, the mother of 10-year-old Sean, decide to take drastic steps after she learned what he had been up to at school.

According to ABC News, Hill found out from her son’s fifth-grade teacher that he had been acting up in class, going as far as taking back, being rude and disrespectful, not listening, and failing to do his schoolwork like his other peers.

The teacher decided to visit the boy at home to get through to him; however, he had no desire to listen to what she had to say.

According to his mom, the teacher’s admonitions went “in one ear and out the other,” which was when she realized she needed to do something more to make him realize the error of his ways. In her words:

“I knew I had to do something to shock him.”

WHAT DID SHE DO?

After the exasperated teacher took her leave, Hill decided to turn to the police for help. So, she called the Columbus Police Department and told them how rude and stubborn her son was.

After hearing the details, the police department agreed to send officers to Hill’s abode. Just before they arrived, she let him know what was about to happen, but he refused to believe it. According to her:

When the cops arrived, they explained what they would do to the devoted mother, and with her blessings, they moved forward with the plan.

The first line of action was to put the poor boy in handcuffs like a criminal before they walked him out and secured him in the backseat of their police cruiser, where he remained for close to five minutes.

Knowing how smart kids are these days, they decided to make it seem as genuine as possible. So, one cop got in the car, flashed the lights, and drove up several inches to give him a scare. 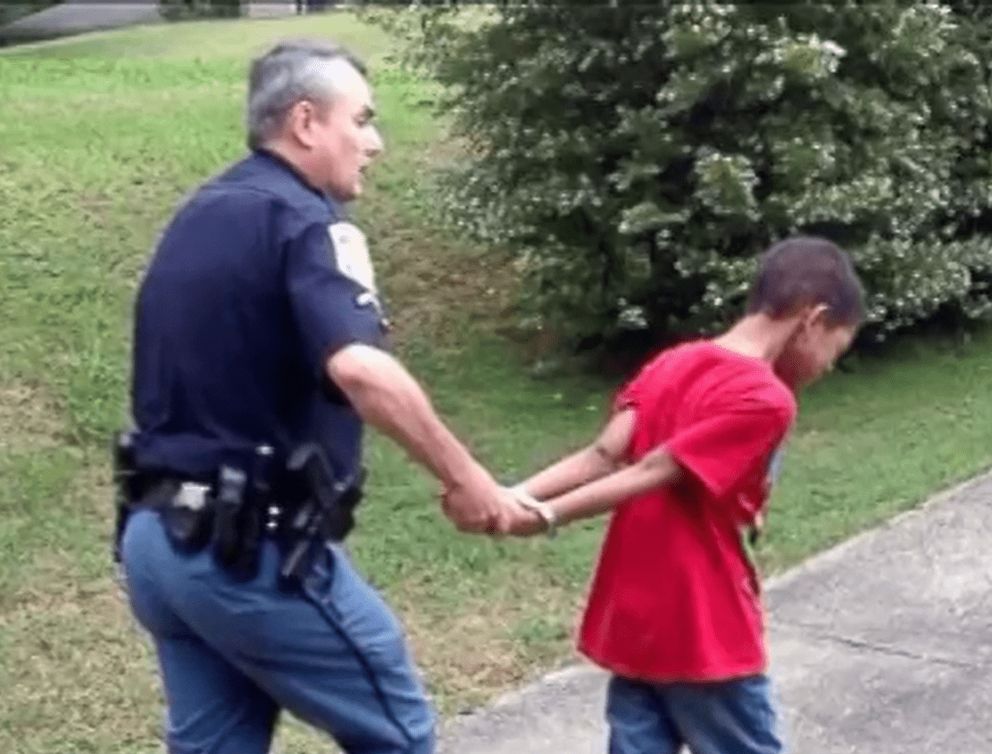 Hill watched it all go down, and she later admitted that it had all happened so fast that the little boy had no time to react to the novelty of getting cuffed and put into a car he believed was taking him to jail. In her statement, Hill said:

“I was trying to get a point across to my son, if you want to be disrespectful and you want to be rude, this is what happens when bad people do bad things.” 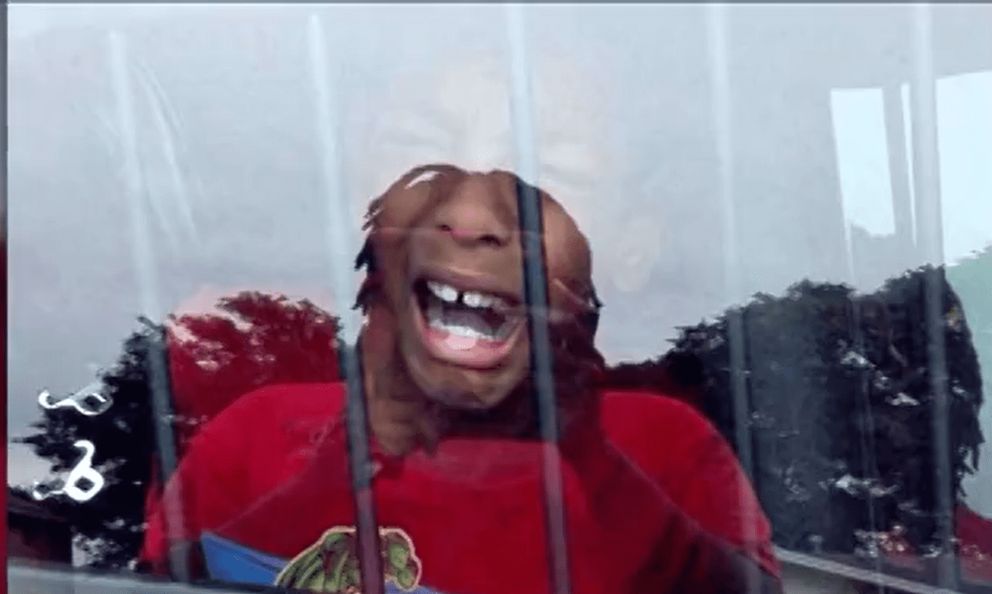 TURNING OVER A NEW LEAF

The cops gave the boy a good earful before they eventually decided that he had been sufficiently shaken, after which they let him out and watched him run as fast as his legs would take him back to the safety of his mom’s arms.

Hill had no idea what the boy was told in the car, but when he returned to her, Sean had turned over a new leaf. Hill said:

After the cops left, she sat the boy down and spoke about what had happened, making him understand that his actions have consequences and are often paid for by those around him.

The results convinced Hill that she had done the right thing. As humans, our complex brains mean that certain memories will never be forgotten in our lifetimes.

Hill was convinced that Sean would never forget the lesson she had given him on politeness as he grew older in a country where more and more kids were getting influenced by toxic habits.

WHY DID THE COPS OBLIGE HER?

According to Assistant Chief Lem Miller of the Columbus Police Department, the cops who got involved had done so without express approval from their supervisors and declared that the state police are “not in the business of pretending to arrest somebody.”

Miller admitted that while it was great, they were able to scare the boy straight, it could have made him think worse of the police, which could reflect in his later life.

Thankfully, he confirmed that there would be no punishment for the cops because they had only been trying to do a good thing. However, that did not change the fact that they may have abused the power of their uniforms. He said:

“​​We totally understand that they were trying to do a good thing.”

Then added that they were not “endorsing” it and, from there on out, would be discouraging such drastic steps.

Despite what Miller said, Hill remains convinced her decision was right, especially because she started receiving good updates from the same fifth-grade teacher who had come all the way to their home to talk sense into her boy.

Meanwhile, as soon as the news broke on the internet, Facebook users were quick to give their opinions on the matter. An almost equal number of people praised Hill for taking such a step, while others condemned her for it. A user wrote:

“A mother who cares will do almost anything to see to it that her child walks the straight & narrow path & if this is what it takes then so be it. I say it will make him scared to do bad things & not be scared of the police.”

Another who thought it was wrong said: “Wrong on so many levels! My husband is a retired officer and hated it when people would tell their children the police was going to get them if they didn’t straighten up.”

It was clear some thought it was too harsh, but Hill could care less because her actions wrought the change she desired in her son.

Sometimes, it may seem like life lessons are too cruel. Still, in hindsight, one needs to understand that it is a necessary measure, and this is what made Hill take the step that ultimately made little Sean become a good person.