Mom Discovers Her Son Cries Every Time Nanny Picks Him up from Daycare, Decides to Follow Them – Daily Drama

When Sandra and her husband, Andrew, receive a worrying call from their son’s teacher, they decide to investigate. They soon make a discovery that leads them to make an important decision for the sake of their child.

Sandra and Andrew met in culinary school and quickly fell in love with each other. They bonded over their shared Italian heritage and love for Italian cuisine. After they graduated in the same year, they decided to pursue their passion together.

The couple opened a small restaurant together, married, and had a son, Matteo. Once Matteo started going to daycare, the restaurant gained popularity, thanks to social media reviews.

This meant that Sandra and Andrew needed to spend time at work and began to struggle to balance responsibilities. “We need to hire someone to help us with Matteo and the house,” Sandra admitted. 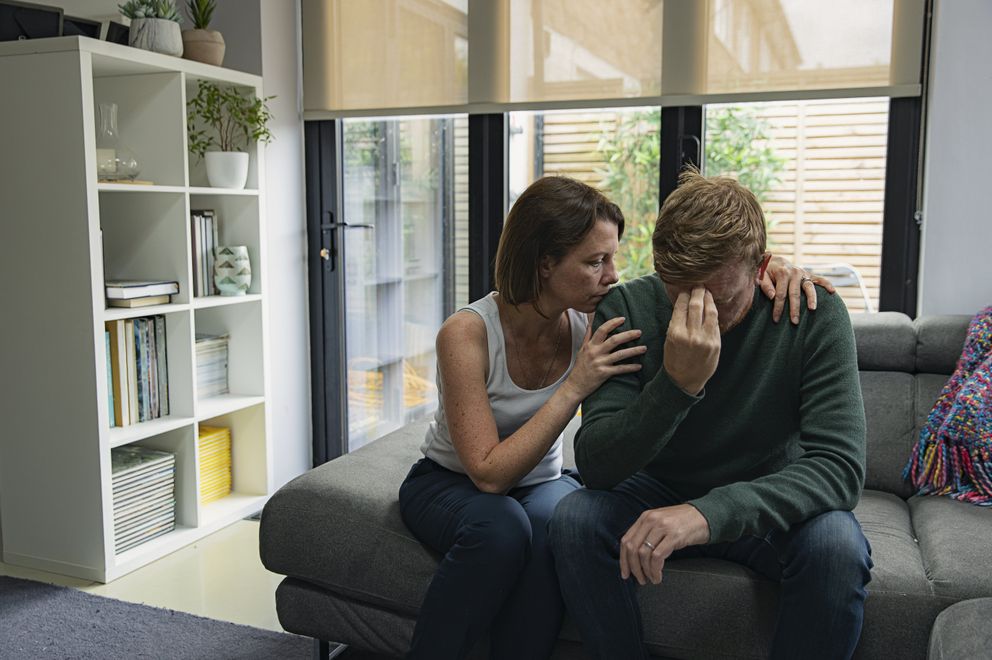 They decided to hire their neighbor’s daughter, Anthea, as she always seemed to be at home. Anthea was expected to pick Matteo up from school and take care of him until his parents returned from the restaurant. “He’s a good, quiet kid. Just look out for him and keep him happy,” Andrew told Anthea.

Sandra and Andrew’s restaurant continued to perform well. It was drawing rave reviews and was booked for weeks. With Anthea watching Matteo, Sandra felt more comfortable knowing they wouldn’t be late picking their son up from daycare.

Everything seemed fine, but since Sandra and Andrew usually left work around 9 p.m., by the time they got back, it was already time for bed. Being a soft-spoken boy, Matteo never complained about Anthea to his parents. A week later, Sandra received a phone call from Matteo’s daycare teacher, Mrs. Deborah, who revealed some distressing information.

“This is unacceptable, Andrew. It’s like she doesn’t realize that Matteo is here.”

“I don’t mean to alarm you, but every time you drop off Matteo, the kid couldn’t look happier. But once Anthea arrives to pick him up, he starts crying. That’s happened three times this week alone, even when he’s having a great day. I just thought I should let you know,” Mrs. Deborah told her. 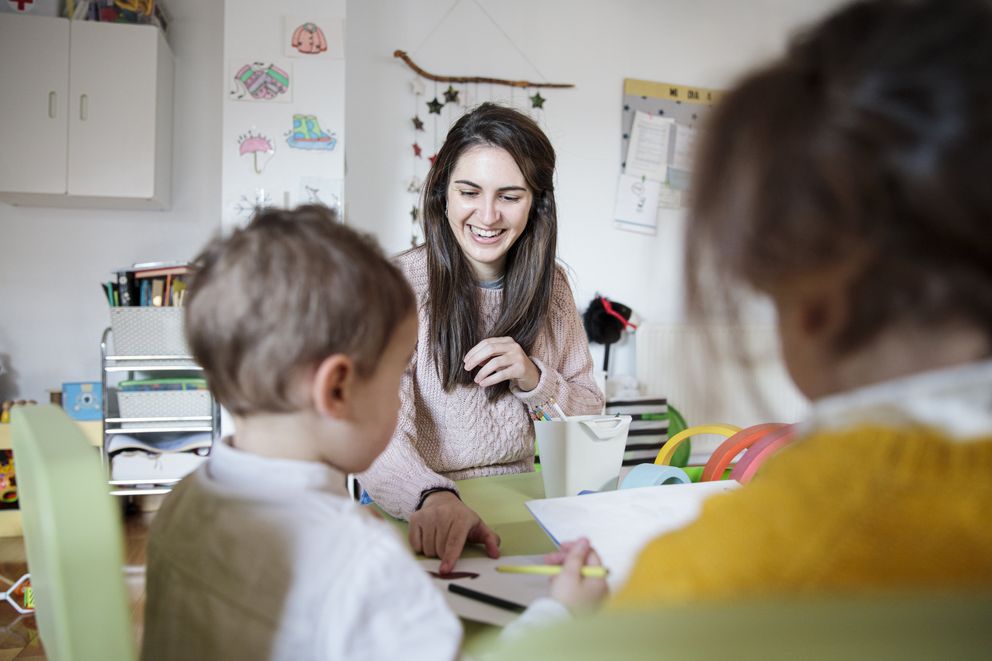 Sandra was stunned, it had only been a week since Anthea started the job, and she’d already received a complaint. Even when Sandra and Andrew were a bit late picking Matteo up from daycare, he wouldn’t cry. Her son was a happy-go-lucky kid, so Sandra knew something was off.

Or maybe he just misses us since he only sees us at night and in the morning now, she thought. Sandra told Andrew about the phone call, and they decided not to panic but to ask Matteo and Anthea what was happening. When the couple returned home from the restaurant that evening, Sandra read Matteo a bedtime story.

Before tucking him for the night, Sandra asked, “Matteo, is everything okay at school?”

“Yeah, I like daycare. I have two best friends called Patrick and Freddy. And Mrs. Deborah is really nice,” he replied. Sandra noticed that he was clearly smiling as he spoke about daycare. But she needed to know for sure. As she pulled Matteo’s blanket over him, she asked, “Do you like Anthea? Is she a good nanny?”

Matteo silently nodded to Sandra without expressing any emotion. Sandra’s maternal instinct kicked in, and she felt as though Matteo may have been fibbing about Anthea. 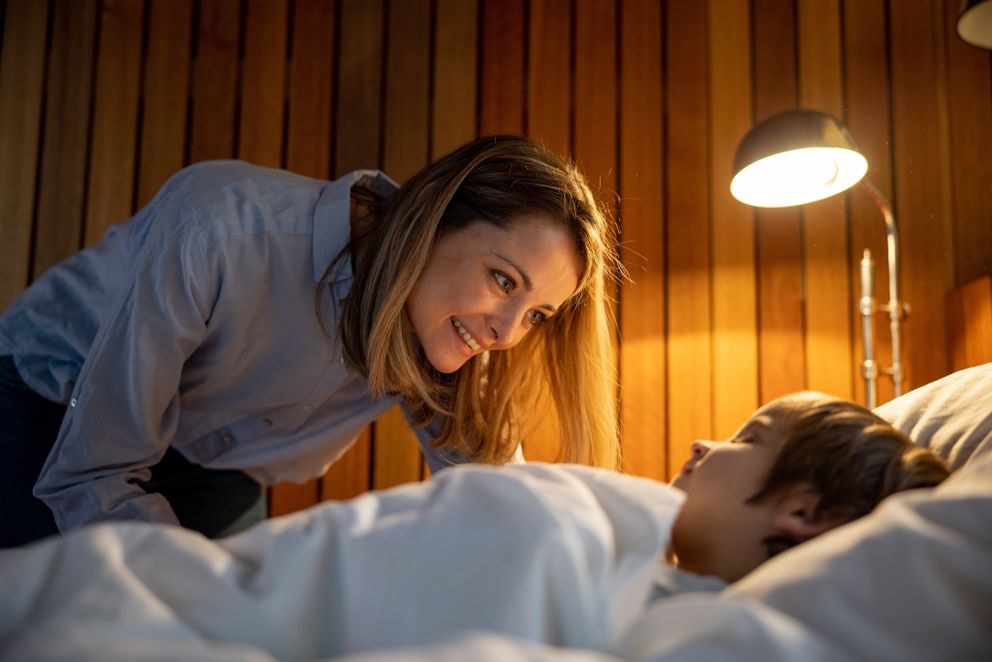 The following morning, before the restaurant opened, Sandra called Anthea and interrogated her about Mrs. Deborah’s concerns. “I’m sure Matteo misses his mom and dad, that’s all. I’m sure he’ll warm up to me soon enough,” Anthea replied.

Something felt off to Sandra, and she felt restless during her entire shift, which Andrew noticed. Sandra suggested they follow Anthea and Matteo after daycare the following day to be sure. Andrew agreed and asked the restaurant floor manager to be in charge while they were away.

Matteo’s eyes lit up as he replied, “She’s the best. She even played in the sandbox with us after school.”

The following day, Sandra and Andrew played spy and watched from a distance as Anthea picked Matteo up after daycare. Matteo was still playing with his friends when Anthea picked him up from the floor.

“Can we just play for five more minutes?” Matteo pleaded.

Anthea refused and ordered him to leave right away. “That’s so unnecessary. It’s not even late,” Andrew said. He and Sandra decided to follow them back to the house. As they watched from two houses away, Sandra could see Matteo playing unattended alone in the front yard. 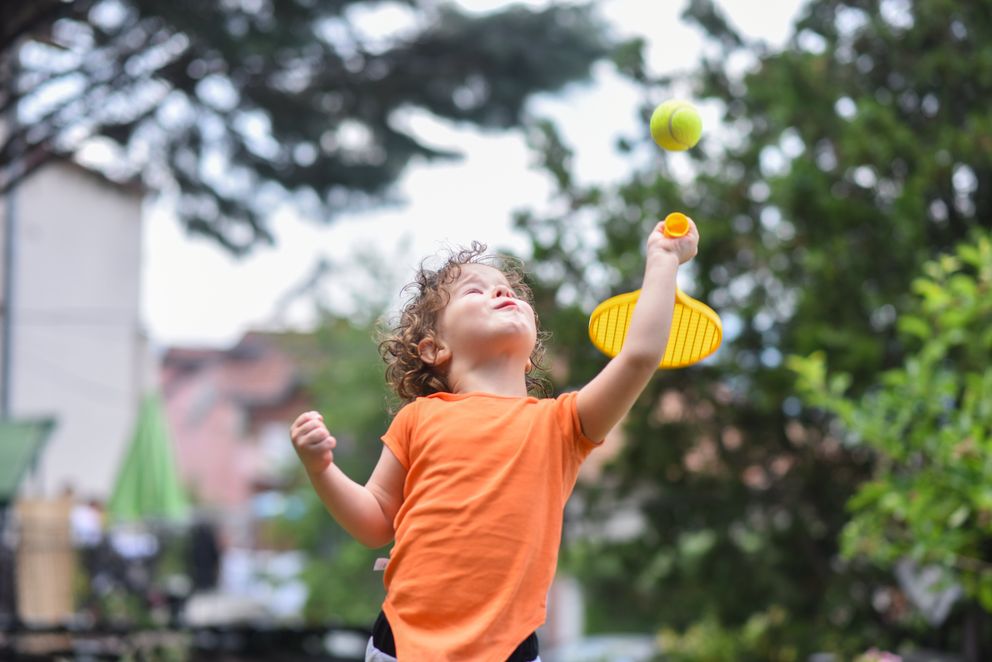 Andrew drove closer to their home, and they saw Anthea inside doing make-up and playing dress-up while recording herself. At no point did she come out to check on Matteo or even bring him something to eat.

“This is unacceptable, Andrew. It’s like she doesn’t realize that Matteo is here. He looks so bored and lonely,” Sandra told Andrew. They immediately got out of the car, greeted Matteo, and went inside the house. Anthea was shocked that they were back early and couldn’t find an excuse for her behavior.

Andrew immediately fired Anthea, who grabbed her things and left. Sandra called Mrs. Deborah to thank her for letting them know that Matteo was unhappy.

“You know, I wish you had asked me for help before hiring that girl. I know some professional nannies around town, and I can put you in touch,” Mrs. Deborah replied.

In a few days, Sandra and Andrew had hired a professional nanny named Gabriella to look after Matteo. Although Gabriella was a bit more expensive than Anthea, Sandra didn’t care because her son’s happiness and safety were her main priority. Sandra checked in with Mrs. Deborah weekly to ensure Matteo was happy. 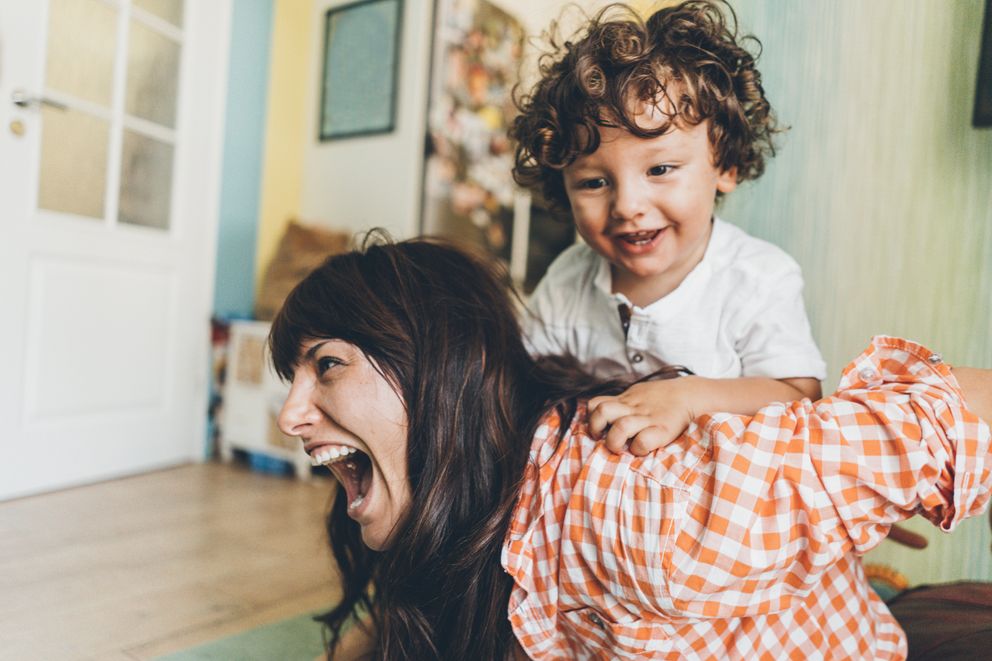 She would also make sure to ask Matteo. “Do you like Gabriella?” Sandra asked. Matteo’s eyes lit up as he replied, “She’s the best. She even played in the sandbox with us after school. She’s just like Mrs. Deborah.”

One day, Gabriella decided to bring Matteo to the restaurant just before closing, as it was on her route home. Since then, it’s become a tradition for the four to share a meal at the restaurant after closing.

If you see something, say something. If it weren’t for Mrs. Deborah noticing Matteo’s distress, Sandra and Andrew might never have known what was going on. Luckily, she notified them and Gabriella is now a great nanny for Matteo.

There is always a way to find balance. Sandra and Andrew were worried that they couldn’t handle work and family, and Anthea only made matters worse. Luckily, they found a solution that didn’t affect their work or their relationship with Matteo.

If you enjoyed this story, you might like this one about a mom who installs CCTV to test a nanny after noticing bruises on her children.