Mom Gives up Child in Wheelchair for Adoption, 18 Years Later Sees Her Walking Out of Luxe Car.

Sarah Karmel knew she was going to be a star. She had the looks and the talent; all she needed was the break. So Sarah started going to and hanging out with the right people, trying to get into the Holywood crowd.

Of course, Sarah was only one of the thousands of young women who flocked to La La Land every year; sure they were going to be great actresses. Like so many other girls, Sarah made a mistake. She fell pregnant.

Sarah’s reckless, careless nature didn’t serve her well. By the time she realized she was carrying a child, it was too late for the solution she considered the most appropriate.

She was a pregnant wannabe starlet, so she ended up working as a waitress in a downtown 24-hour diner. All Sarah could think about throughout her pregnancy was giving birth and getting her figure back. 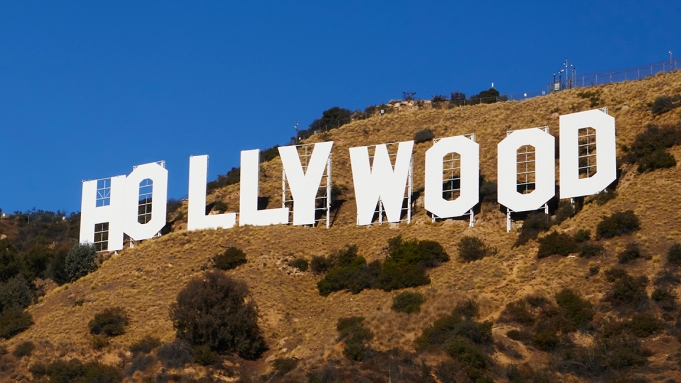 When she was seven months along, Sarah’s mother came to L.A. Sarah had been planning to give the baby up for adoption, but her mother’s visit changed things.

Sarah’s mother was delighted to become a grandmother, and even though she had not been willing to finance her daughter’s acting career, she was eager to help her now.

“I will pay the rent,” Sarah’s mom said. “And I’ll give you an allowance, so you can look after the baby… Please, Sarah, don’t give the little one away! It’s your baby.”

Her mother’s sentimental appeals went in one ear and out the other, but her financial inducements were very convincing. Sarah agreed to keep the baby but stipulated that she was staying in L.A. She still wanted to be a star. Two months later, Sarah gave birth to a lovely baby girl named Mia, after her mother. At first, it worked out okay. Sarah’s mom was very generous, and she could even afford a nanny.

Sarah continued hitting the auditions and the parties, still looking for that break, the magic moment. As the years went by, Mia grew, and Sarah grew older.

Unfortunately, Sarah wasn’t a very involved mother. For her, Mia was the golden goose that kept the money from her mother flowing, but that was as far as her interest went.

When Mia was four, her grandmother passed away, and Sarah inherited some money. If she was careful, it would last for years. Of course, Sarah wasn’t careful.

One day, Mia was playing in the park with her friends and fell off the climbing frame. When Mia woke up, she was in the hospital, and she couldn’t feel her legs. 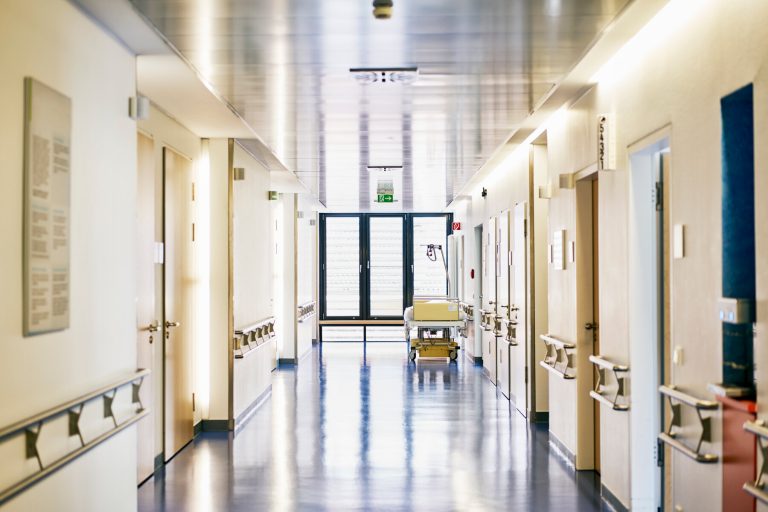 She kept crying for her mother, and finally, Sarah arrived. The doctors told Sarah that Mia had a bad spinal injury, and without surgery and rehab, she’d be in a wheelchair for the rest of her life.

“How much is that going to cost me?” Sarah demanded. When she heard the amount, her lips thinned, and she said, “I’ll think about it.”

No one at the hospital ever saw Sarah again. Since she’d given them a false address, they couldn’t find her either. A few days later, the hospital received a notarized declaration.

Sarah was giving Mia up for adoption and declining any and all responsibility. Dr. Anna Joubert was the pediatrician who was looking after Mia, and she broke the news.

“My mom’s not coming back?” asked Mia, shocked. “Is it because I’m broken? Please tell her I’ll get well! I will!” As she held the desperately sobbing Mia, Anna vowed she’d do anything to help her. 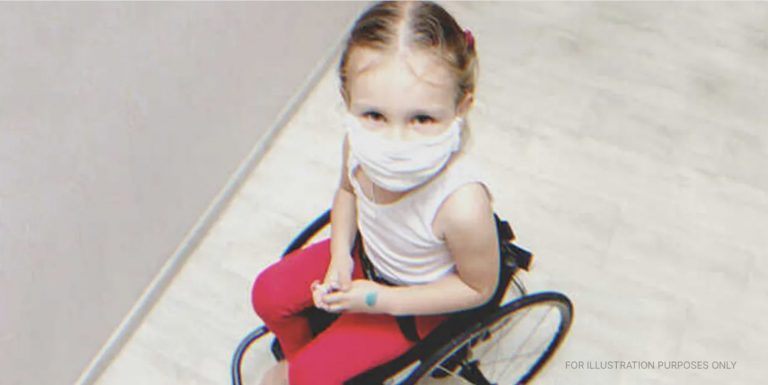 The following years were very hard for Mia, but Anna was there by her side. She asked to foster Mia and grew to love the sweet girl as if she were her own.

Mia was submitted to several surgical procedures as she grew. After each operation would come months of rehab, but it was worth it. Little by little, Mia learned to walk again.

By the time she was a senior in high school, Mia could dance and even run. Anna, who had married a fellow doctor, adopted Mia, who finally had a loving family. 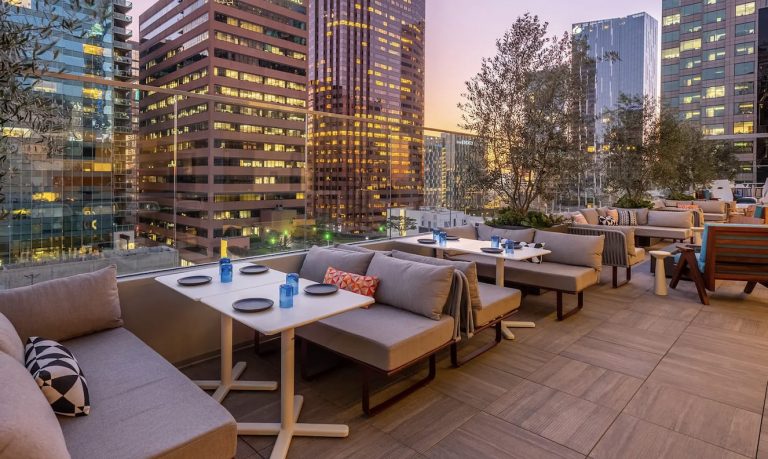 Mia had made a reservation, and as she and her parents stepped out of their limousine and walked in, they were accosted by a homeless woman — someone she’d once known but who didn’t recognize her!

Sarah saw a glowing, pretty girl with long legs in a designer dress step out of the limo. An expensively dressed older couple followed the girl. This was a rich family, Sarah thought, an easy target!

“Please,” the woman whined. “I’m so hungry…” She focused her attention on the woman. She had a sweet, compassionate face; she’d feel guilty if she didn’t give her something.

Sarah was right. Anna felt sorry for the woman and reached into her purse, but Mia put out her hand to stop her. She was staring at the beggar. The woman was probably in her late thirties but looked well over fifty.

The woman started. “What?” she gasped. “No, honey, I’m not your mom. Nice, pretty girl like you? Only had one kid, and she was a useless cripple!”

“That would be me,” Mia said calmly. “I’m the useless cripple. Or I was. As you can see, I’ve recovered, thanks to my parents.”

“Please,” Sarah said, clutching at Mia’s arm. “Please help me out! You can afford it. With those fancy clothes and jewelry? You struck it lucky with those two — and you can thank me for it!”

“Thank you?” asked Mia. “Yes, I can thank you for all the nights I cried, wondering why I didn’t deserve your love, believing I deserved to be abandoned. Here, mother, here are my thanks.”

Mia took out a $20 bill and pressed it into Sarah’s hand, then she walked into the restaurant with her real parents.