Mom of 3 Kids Crying of Hunger Learns She Can’t Pay for Burgers, ‘No Worries,’ Low Voice Assures — Story of the Day

A mom and her three children took the wrong bus and ended up lost. She realized she couldn’t buy her children food until a low voice startled her, offering much-needed assistance.

Julia had no choice but to raise her three growing children alone after her husband left her. He had been cheating on her with her best friend, and once she found out about their love triangle, he left her and stopped supporting their children.

At the time, Julia was devastated. She thought her life was ruined. She suffered from major trust issues after being betrayed not just by her husband but also her best friend. 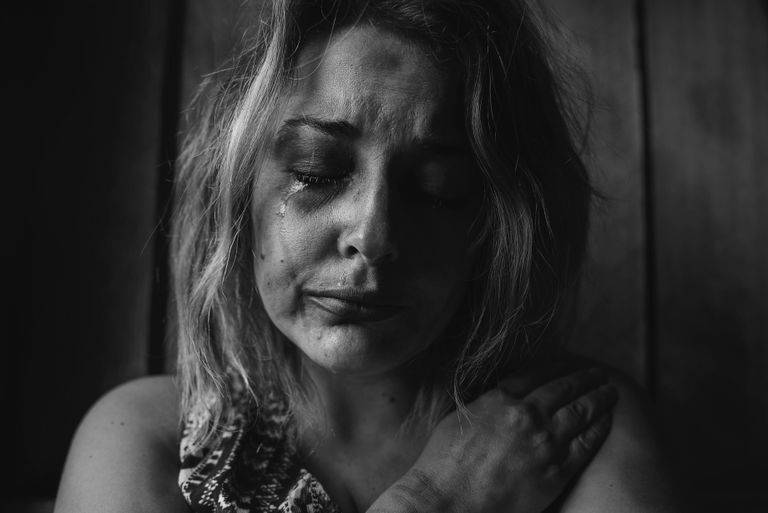 “You have to pull yourself together, Julia. You have three children you need to raise. You can’t be sulking at home because of what they did to you. Use it as motivation to do better,” her mom said after seeing Julia crying in the bathroom.

Julia looked at her children and knew that her mom was right. She had to look after her kids and make sure they lived comfortable lives, even if it meant working two jobs to earn enough money.

Julia’s mom, Lisa, happily volunteered to care for the three kids while she was at work. She had two jobs, working a total of 14 hours a day. 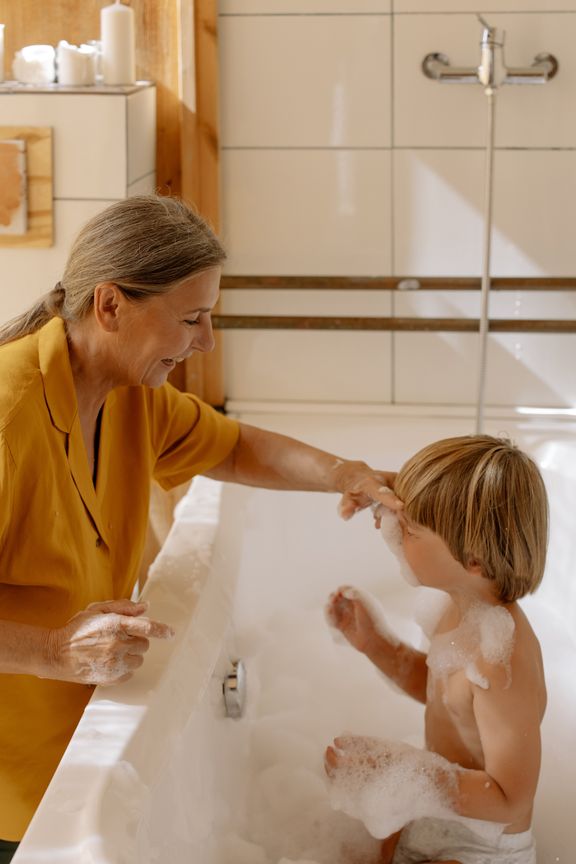 Every day, she would start working at six in the evening, working as a waiter. Then from one in the morning until eight, she would work as a housekeeper at an inn.

By the time she got home, she had about three hours until her children woke up. She’d use this time to sleep before waking up alongside her kids to play with them and clean the house.

Julia’s work schedule exhausted her, especially because she didn’t get enough sleep every day. This lack of sleep often caused her to be scatter-brained, unable to remember the simplest things. 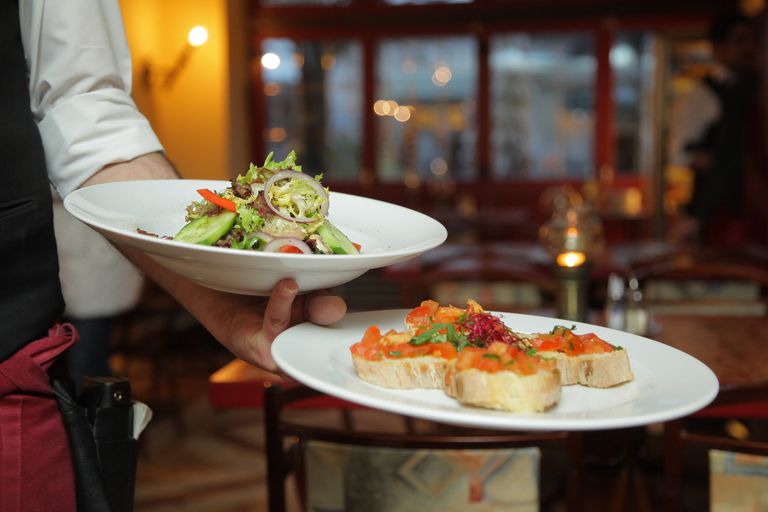 One weekend morning, Julia had to take her kids to the hospital for their vaccinations. On their way home, Julia accidentally mixed up the bus routes, and they ended up in a place in town they’d never been.

Unfortunately, it would take another hour before another bus came around. She bought tickets at the bus stop and they quietly sat there until her kids began to cry, yelling that they were hungry.

Julia walked to a nearby burger stand, where she ordered four burgers. When she was about to pay, she frantically searched for her wallet inside her bag, only to look up at the sky, defeated. 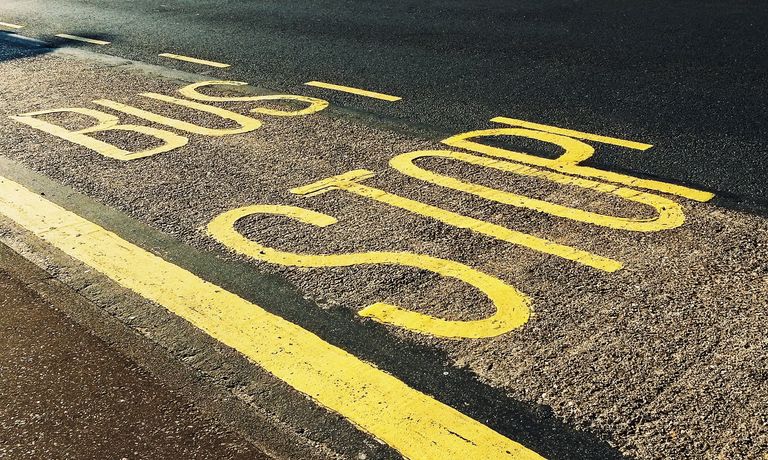 “My wallet was right here,” she cried. “I just purchased our bus tickets!” She looked through her bag again.

“I’m sorry to hear that, ma’am,” the man who took her order said. “This part of town is notorious for pick-pockets.”

Julia looked at her kids, ashamed that she couldn’t buy them food. She apologized to them and told them they’d have to wait an hour before they could eat, only for them to cry even louder. “Mom, I haven’t eaten the whole day!” her daughter whined. “I’m so hungry!” 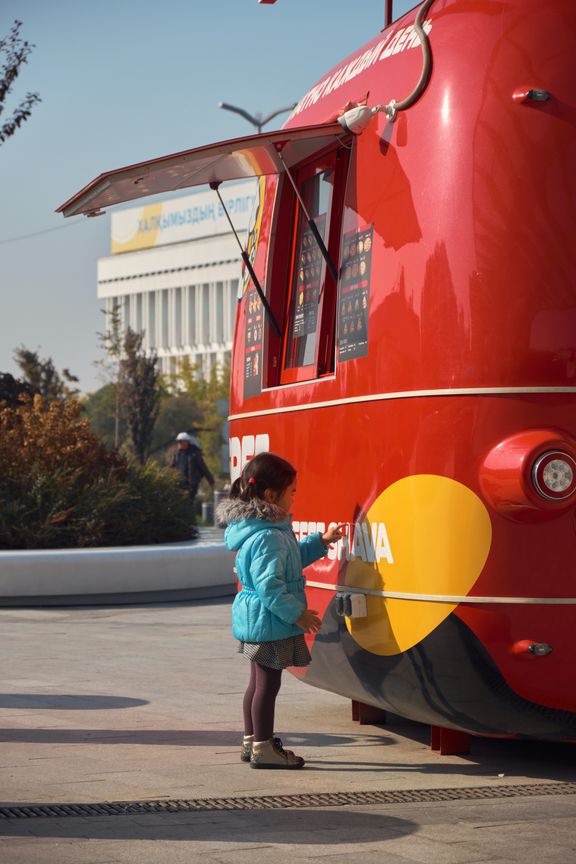 At that moment, Julia was at her breaking point. Her eyes started to fill with tears. Suddenly, she heard a low voice say, “No worries.”

She looked up and saw the man from the burger stand taking out his wallet. He paid for the burgers, packed a bag for Julia, and handed it to her.

Julia looked at the man in shock. Tears started to stream down her face, and she thanked the man numerous times. “Thank you so much; you have no idea how much this means to me,” she told him. “Can I please ask for your number? I want to pay you back once I can get some money.”

The man shook his head. “It’s no big deal, and it’s a simple act of kindness I’d like to do for you.” 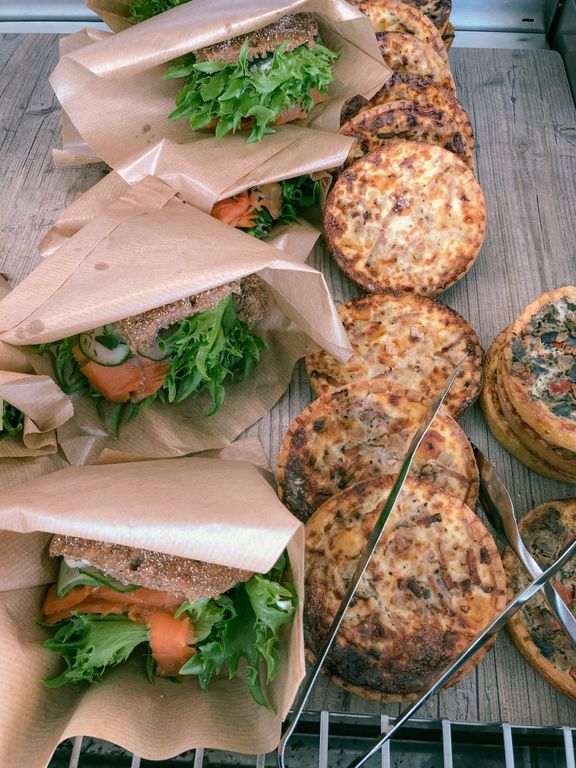 Ever since that day, Julia always made sure to help someone out whenever she had the chance. After working two jobs for a few more years, she earned enough money to start her own business. She created a mobile app that allowed users to book different services, from housekeepers to nail technicians, laundry shops, car cleaners, and more.

One day, while in a business meeting, Julia came across the man who helped her several years back.

“You’re the guy from the burger stand,” she said. He smiled, recognizing her as well.

“You’re the mom with three crying children,” he recalled. “How have you been?” 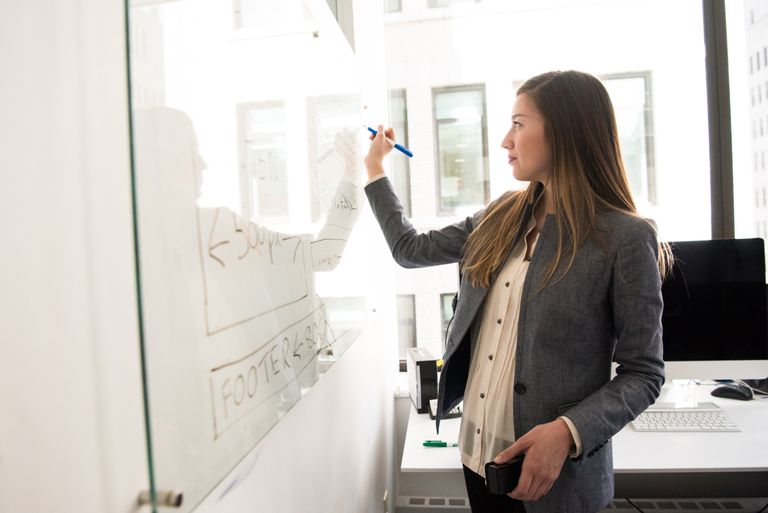 That conversation ended up being life-changing for both of them. Julia insisted on treating the man, who introduced himself as Jacob, to dinner. It was her way of paying him back.

She discovered Jacob was looking for a job and she decided to hire him as her executive secretary. He went with her to all her meetings and helped her grow her business.

Eventually, after spending so much time together and getting to know each other more, they fell in love. They married, and Jacob adopted Julia’s three children, loving them as his own.

If you’re in the position to help someone, do it. The man felt terrible that Julia couldn’t feed her children when they were hungry, so he stepped in to help her. When you’re capable of helping someone in need, do it without expecting anything in return, as it could save that person from reaching their breaking point.
What goes around comes around. After receiving an act of kindness, Julia paid it forward. Eventually, she came across the man who helped her again, this time in the position to help. This led to a beautiful working and personal relationship between them.