When the boy’s parents refused to buy the toys he wanted, he decided to buy them himself and worked several petty gigs to save $100. But one day, his mother stole his money and told him that he only imagined he had the money.

Is it acceptable when parents steal from their children, especially if it’s the kids’ hard-earned money? One mom on Reddit not only had the guts to steal from her little boy but also twisted the truth by saying he was lying about having the money.

The Redditor grew up experiencing several nightmares involving his parents, but an incident when he was just 12 stood out. The guy thought sharing this story would ease the burden off his shoulders and help him clear his head. 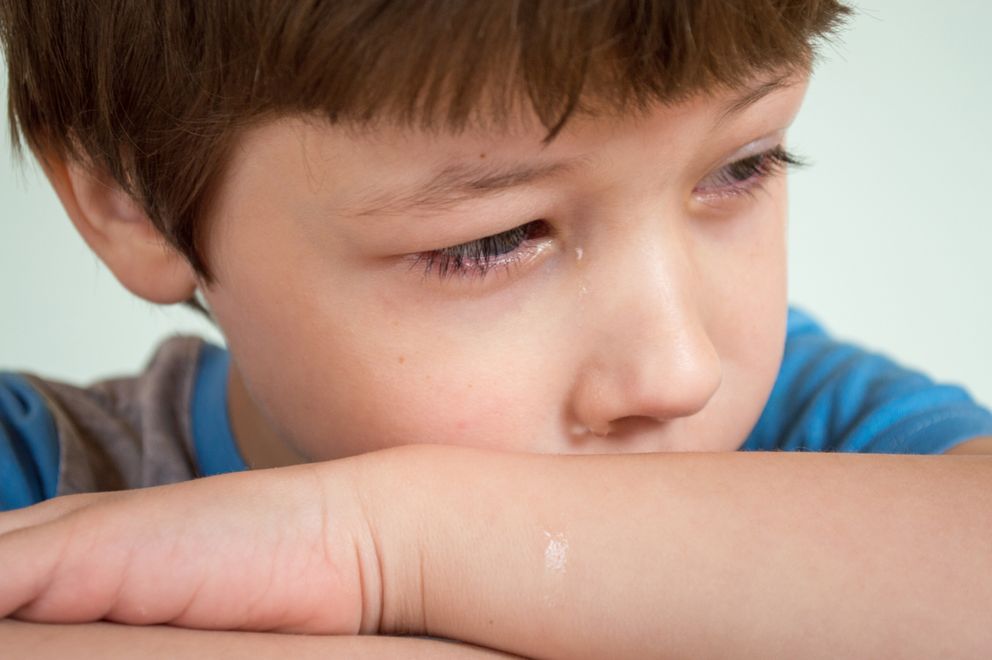 Back in the day, OP loved building toy car models and airsoft guns, so when he found his preferred toys on a website, he was fascinated and yearned to have them. He ran the math and estimated it would cost around $100, including tax and shipping.

His mother chimed in and said, “What money? You are always lying about having money.”
The boy asked his parents to order the toys, but they rejected his request. However, OP was determined to somehow buy them. He took the straight route of hard work and busted his chops for the next five to six months doing things that would earn him money. 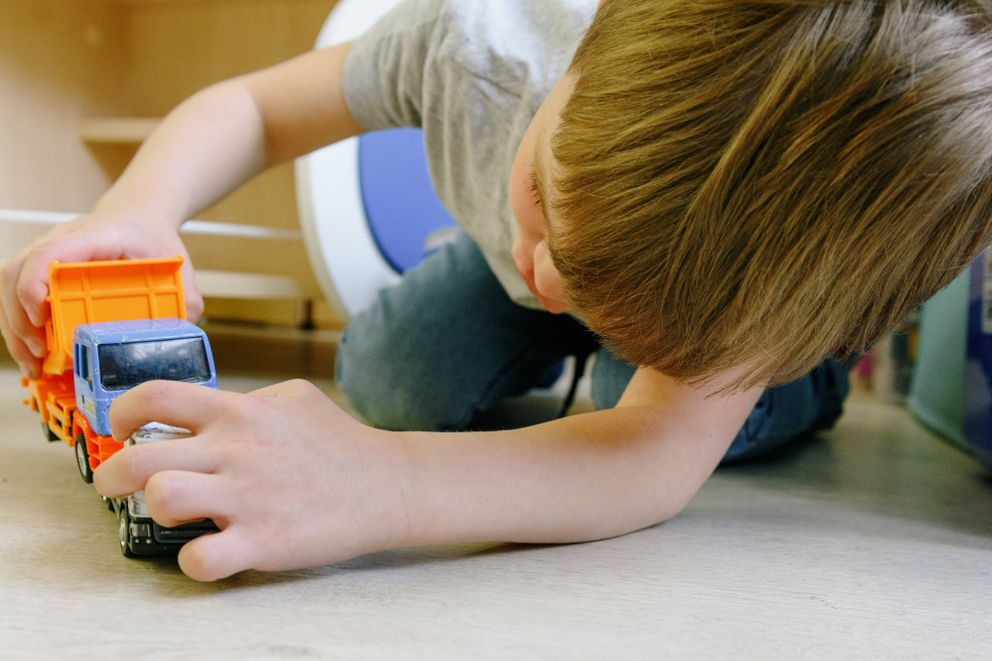 He went door to door and sold his drawings and little spears he’d carved out of sticks. He mowed lawns and walked dogs, and by the end of summer, he beefed up his savings to the $100 he needed.

It was the happiest day of his life when a lively little OP went over to his parents and informed them he’d raised the money to get his toys. He asked them to order them online using their credit card and he would reimburse them in cash.

The boy’s parents agreed and walked him over to the computer. He happily gave away the $100 to his dad and eagerly waited for them to place the order.

But as OP watched curiously, his parents dropped the bomb, saying they couldn’t complete the order because the computer broke down. OP knew computers better than his parents and instantly realized they were lying to him.

He trusted his instincts and demanded his money back, but after hearing him out, his mom grabbed the cash and raced to her bedroom while OP sprinted behind her in disbelief. 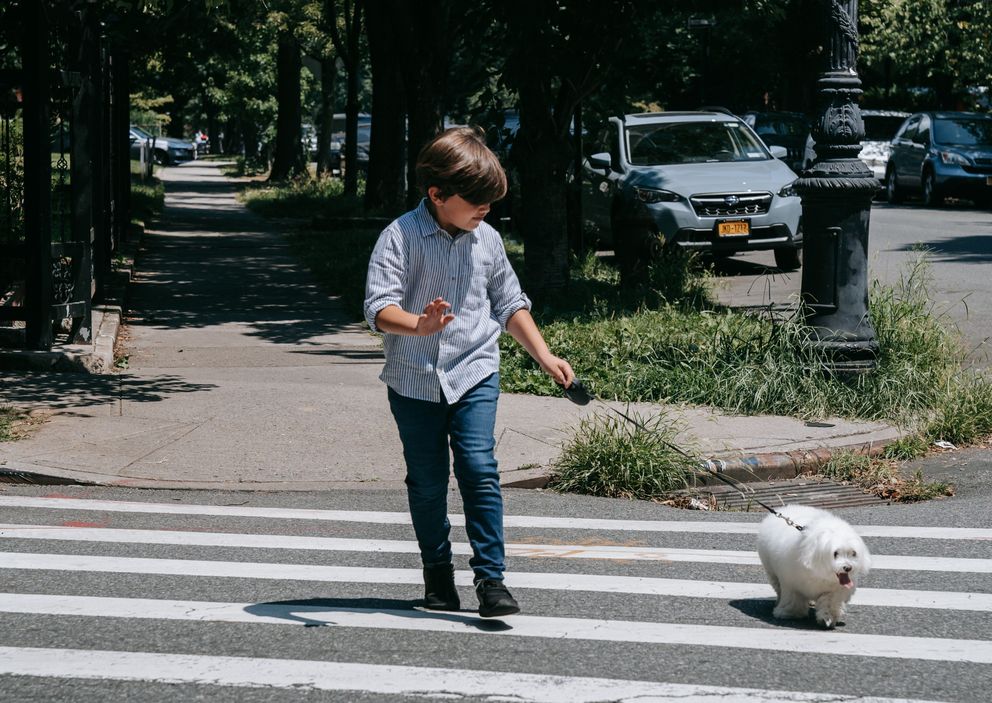 The mom locked herself in the bathroom before OP could get in, so he kicked and screamed outside, begging her to return his $100. But his mom repeatedly told him, “You don’t need this money,” and assured him she would deposit it in his bank account for college.

OP was stunned his parents would ever do this to him, and by the time he snapped to his senses, his dad had dragged him out and locked him in his bedroom. He was confined to his room for an entire day and was only allowed outside the next day.

After coming out, he saw his parents behaving normally. He knew something was up so he screamed his lungs out, asking them to return his money but his mother chimed in and said, “What money? You are always lying about having money.”

OP was confused when she said this, and it hurt him to think anybody witnessing all of this would assume something was off with him. However, the boy never gave up asking for his money.

To his disbelief, his parents gaslighted him, saying he was imagining things. They accused him of lying and even claimed it was he who tried to steal from them. 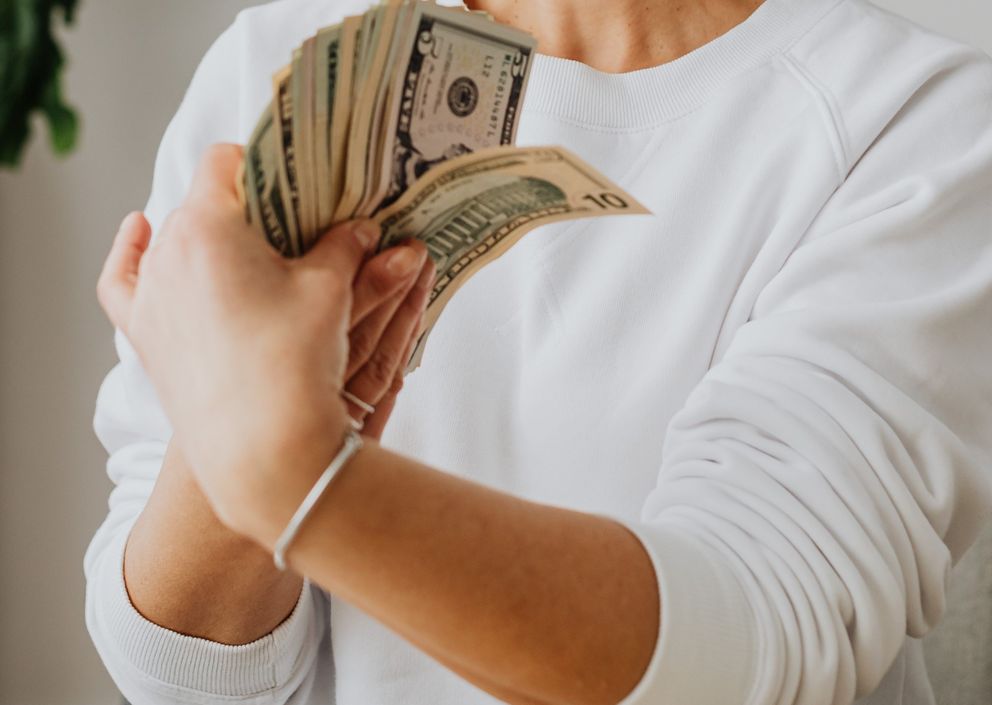 When OP got this agony off his chest on Reddit, people flocked to share their thoughts. “Jesus, this is a horrible story. What monsters,” expressed Redditor onthesunnyside in response.

Meanwhile, Redditor IntheDogBog recounted their mom rummaging through their bags for the money they got from gifts and babysitting. “Ugh. I HATE parents trying to control money. THIS IS THE WORST,” the person said, adding:

“I always had my money, I just wasn’t allowed to use it, or she would take at most 25 dollars.” 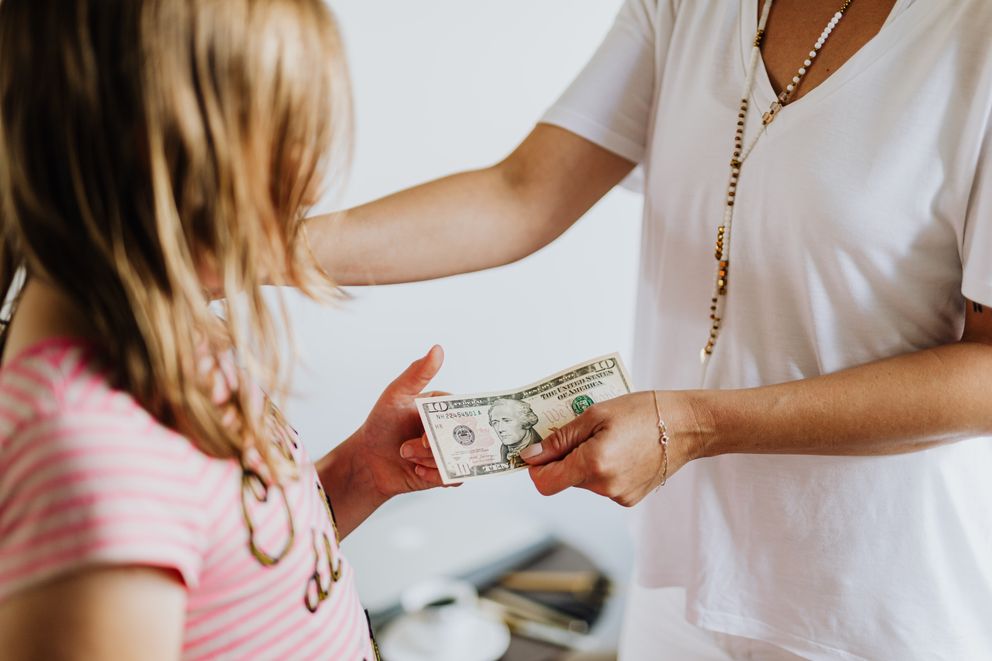 As for the $100 OP’s parents took from him, they decided not to return it to him and kept him in a web of lies about it until he gave up asking again.

“I never ended up getting that money back, but I learned not to trust my parents with money on that day, and that was a lesson worth more than $100,” OP recounted. 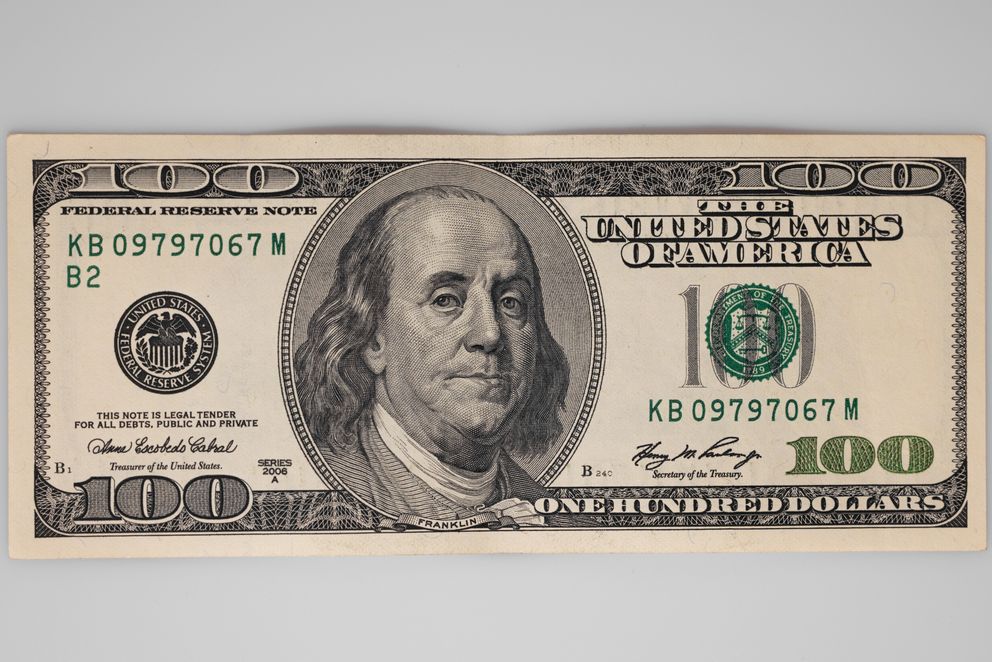 Do you think you would ever trust your parent again after he/she steals your money and accuses you of lying?

After OP’s parents constantly kept him in a web of lies about his money and refused to return it to him, he gave up and decided not to trust them again with money. What would you do if your parents took your hard-earned money and accused you of lying?

Would you forgive your parents if they stole money from you?

When OP’s parents refused to return his money, he had negative thoughts about them. He said the incident was a lesson worth more than the $100 they stole from him. Although it’s unclear if OP forgave his parents, would you forgive them if you were OP?