A mugger, who was out on parole for attempted robbery, tried to rob two men, but they quickly turned the tables on the would-be thief. In fact, the intended victims fought back so hard that the robber ended up dead causing some to say the guys took things way too far in their act of “self-defense.” Did they, though? You decide. 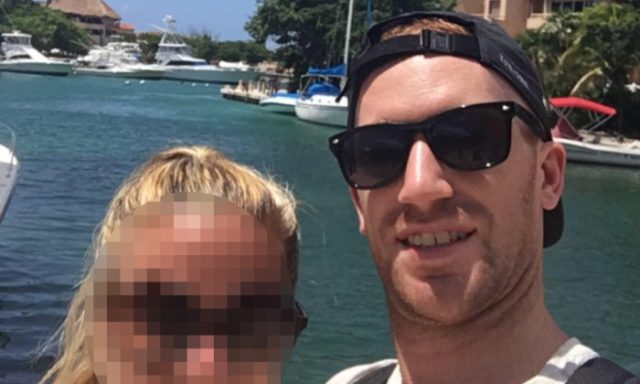 Robert Compton, a 33-year-old man out on parole for attempted robbery, allegedly approached two men on Staten Island around 1:55 am on a Sunday, intending to rob them. The men were walking home from a bar near Pacific Avenue and St. Albans Place in the Eltingville neighborhood when Compton reportedly told them to “give me all your sh*t,” The Blaze reported. Unfortunately for Compton, he would get way more than he bargained for.

Even though Compton appeared to be armed, his intended victims fought back, using martial arts to defend themselves. One of the men grabbed Compton’s gun, which turned out to be fake. The pair wrestled with Compton, restraining him. One of the men got behind Compton, grabbed him around the neck, and pulled him to the ground while the other called 911. During the struggle, Compton fell unconscious, the New York Daily News reported. 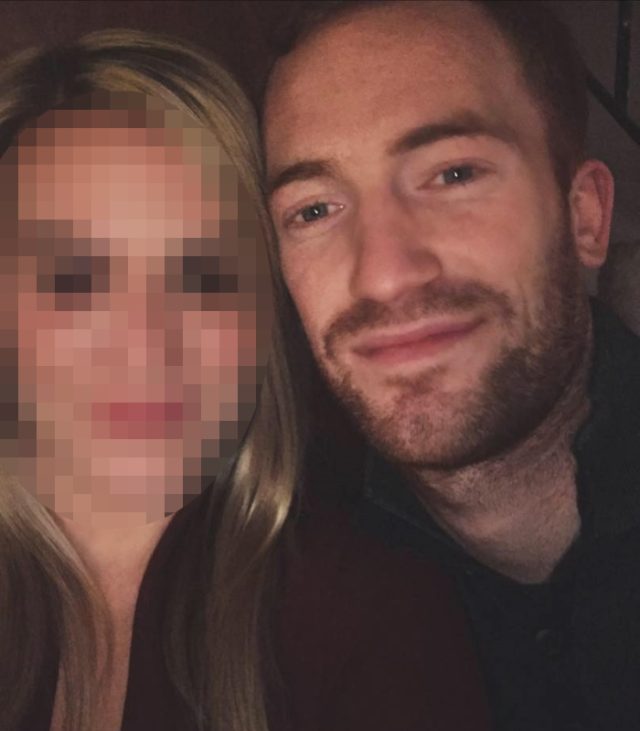 Police arrived at the scene and performed CPR on Compton. “He robbed us at gunpoint,” one of the men told responding officers. All three men involved — Compton and the two men he allegedly tried to rob — were taken to Staten Island University Hospital North. While the two men who turned the tables on Compton were treated for minor injuries, the robbery suspect died.

It was later revealed that Robert Compton had a long criminal history, including grand larceny and assaulting a police officer. He spent over four years in prison for attempted robbery before he was paroled. Even with his questionable past, however, Compton’s family had questions.

“It sounds like it should be investigated a lot more,” Compton’s cousin George Pirola told WABC-TV. “So, two guys, why didn’t they just hold him down, call 911? That’s that,” he asked. “I’m experienced in martial arts; my wife is too, and you know when you have somebody passed out, and you let it go at that point,” Pirola continued.

“It didn’t sound right to me. You know, two martial arts guys from what I read knocked the gun out of his hand and then choked him out. But they choked him to death. Basically, they killed the kid after they had him choked out,” Pirola furthered, referring to his 33-year-old cousin as “the kid.” As for Compton’s criminal history, Pirola seemed to believe it was irrelevant. “He’s got some scrapes,” Pirola admitted but quickly added, “But nothing like that. I couldn’t imagine him trying to do something like that.” 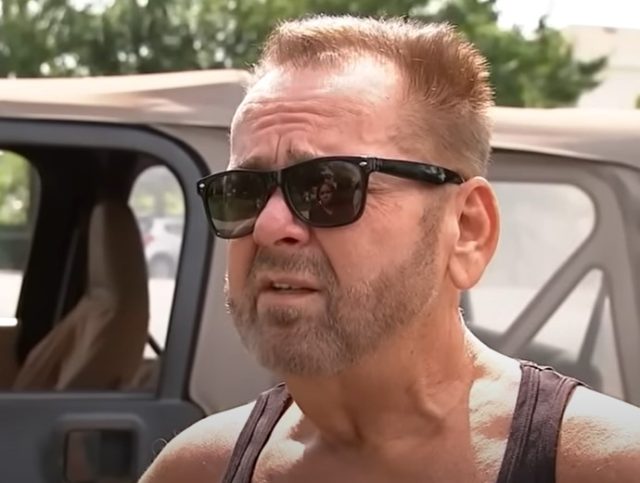 Of course, there are two sides to every story, and in this one, the other side is claiming this was clearly an act of self-defense. “Our clients, two hard-working young men, were the victims of a terrifying armed robbery by a career criminal,” Louis Gelormino, the attorney representing the two men, noted. “We are grateful that the District Attorney’s Office and the NYPD conducted a complete and thorough investigation of this matter.

Seeming to add merit to that version of events, Richard Vitale, a neighbor of one of the men involved, said, “I’ve known him since he was a little boy,” and called him a stand-up guy. “I heard a rumor that he took karate,” Vitale elaborated. “He’s outgoing, he has a lot of friends. He gets along with everybody. He’d be the last person I would think would be connected to this,” he explained, defending his friend. According to Vitale, he believes his neighbor was in the “wrong place” at the “wrong time.” While I can understand how the story might not “add up” for Robert Compton’s family, who want to remember their loved one in a positive light and believe the men could have “stopped” and spared his life, there really is a reasonable, scientific, unmalicious explanation: Fear and adrenaline. Although it’s unclear at what point the intended victims realized the gun was fake, it was pointed at them in a threatening manner. And, one never knows exactly how they might react in such a “fight or flight” situation.

Once you start fighting for your life, it’s hard to switch that off as adrenaline courses through your body. You’re only thought at the time is protecting your own life. So, there is a valuable lesson to be learned here. When you brandish a weapon, fake or not, you will likely get the exact response you hoped for — and that’s having your intended victim feel threatened as they believe it’s real. What you might not be prepared for, however, is how hard some will fight to stay alive — and it would seem Robert Compton found that out the hard way.