After ordering an Egg McMuffin from McDonald’s, a Muslim man bit into his sandwich only to discover that he’d mistakenly eaten sausage. However, when he demanded “financial compensation” from the fast-food giant, he didn’t receive the response he expected. 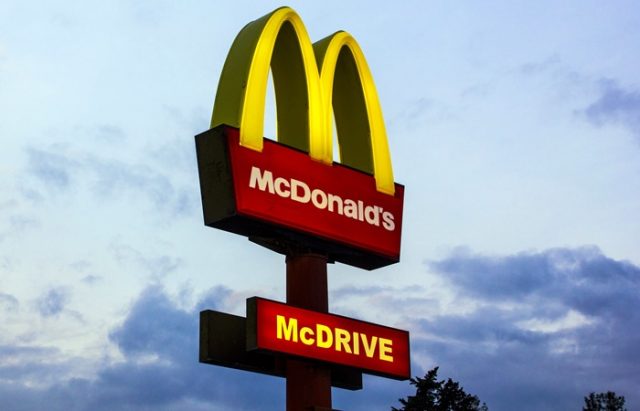 After ordering an Egg McMuffin from McDonald’s, a Muslim man was horrified to discover too late that it contained pork sausage. (Photo Credit: Pixabay)
Having gone his entire life without violating the Islamic prohibition of pork consumption, 49-year-old UK resident Fida Hussain ordered his usual Egg McMuffin from a McDonald’s in Birmingham. Moments after he chomped down on his breakfast sandwich, however, he realized that he had just violated one of the core principals of his religion.

For a practicing Muslim, there seems to be an Islamic tenet for every aspect of life. Whether it involves hygiene, dress, and especially diet, the Quran and Hadith have specific guidelines that dictate the daily routines of millions of Muslims living in non-Muslim countries.

Fida Hussain claims that he bit into his breakfast sandwich and accidentally consumed sausage, which violates his Islamic faith. (Photo Credit: Screenshot)
Hussain took a hearty bite out of his McMuffin, discovering to his horror that the sandwich contained pork sausage. He told the media that, despite purchasing an Egg and Cheese McMuffin, hashbrown, and coffee every morning from the establishment, he was “devastated” to learn that he had received the wrong order this time.

“I trusted them,” he told BirminghamLive. “I was watching Judge Judy and bit into the McMuffin and knew instantly when I tasted it that it was meat. The taste was horrible, I knew straightaway and spat it out. It’s just completely wrong. It’s a sensitive subject, it could happen to anyone, vegan or if a person is on a particular diet.”

Hussain immediately returned to the eatery and confronted a male and a female supervisor, who he says directed him to submit a complaint online. However, it was the management’s alleged final response that left the Muslim customer fuming. Hussain claims that McDonald’s told him that the situation was considered resolved since he had already accepted a replacement meal when he initially brought the matter to the location’s attention.

“The woman tried to tell me ‘can we keep it quiet and deal with it in store’ but obviously I was not happy at all,” Hussain said. “I am a practising Muslim with a nice, long beard and proud of it so they knew. I’ve kept myself away from it (pork) all my life.” 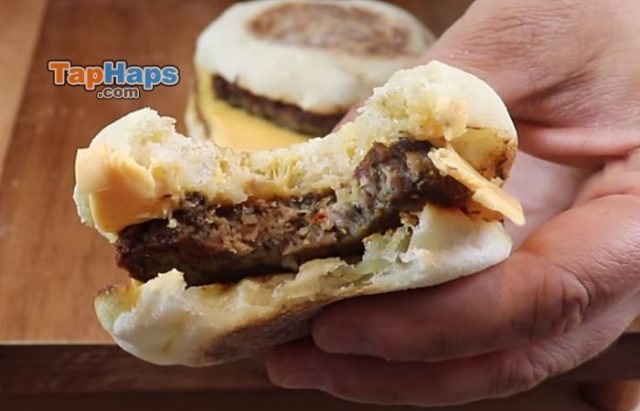 Fida Hussain demanded “financial compensation” for being served sausage when he ordered only egg and cheese. (Photo Credit: Screenshot)
McDonald’s denies having brushed off Hussain and has come forward to issue a statement, sharing their side of the story.

A spokeswoman for McDonald’s said, “We have a number of measures in place to avoid inaccurate orders and would like to apologise to the customer that we did not meet these standards on this occasion. We recognise it is unacceptable to serve meat when a vegetarian product has been ordered. As soon as it was brought to the attention of the restaurant, the customer was apologised to and offered a replacement order. We understand the customer is currently in contact with our Customer Services Team to help find a resolution.”

Still, the indignant customer believes he deserves further compensation for his trouble and isn’t about to let the matter go.

“McDonald’s is a big name, it’s a huge retailer. They shouldn’t make mistakes like this,” Hussain said. “I would like an apology and financial compensation. I’m devastated. It’s put me off McDonald’s and I’m mortified. It’s diabolical for a professional retailer that’s worldwide.” 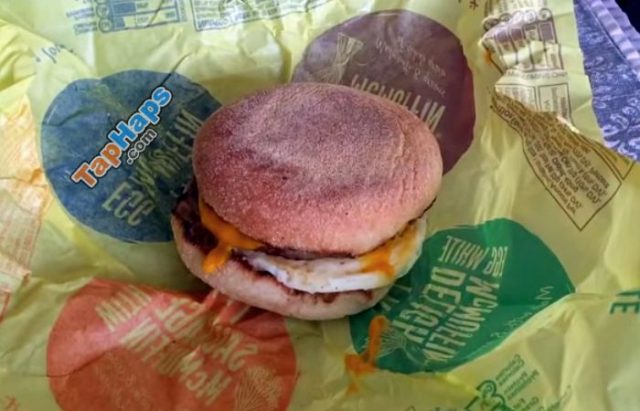 Many readers have accused Fida Hussain of either overreacting or lying, pointing out that the sausage on a McMuffin sandwich hangs over the bun and is clearly visible. (Photo Credit: Screenshot)
Once Hussain’s story was published, locals immediately took issue not only with his response but also his initial allegations, claiming that there’s no way he wouldn’t have noticed the meat hanging over the edge of the bun.

Gillian Reddick asked, “How can you possibly not know there was meat in there??? It sticks out the side like a burger”

Katie Marney-reynolds wrote, “Does no one look at their food before eating it?”

And Andrew Rowe said, “I only have the egg and cheese mcmuffin. The other day they gave me a sausage and egg one. Instantly I knew it was wrong due to the weight of it. Didn’t even have to open it.”

Still, others pointed out that everyone has similar experiences with the fast-food establishment and doesn’t consider it malicious or warranting financial compensation.

Laura Rae said, “I order a sausage and egg muffin no egg, on occasions by human error I’ve had an egg in my muffin. I’ve noticed before and taken the muffin back where Mcds have changed it with no fuss and offered me a free breakfast on my next visit!”

Samantha Richards wrote, “I have to have without cheese as I’m allergic. Do you know what I do, I use what’s called common sense and have a quick check there is no cheese before eating.” 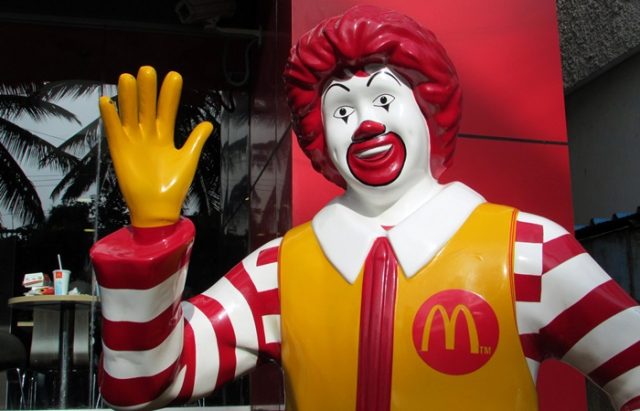 Fida Hussain claims that McDonald’s only offered him a replacement sandwich and dismissed his concerns. (Photo Credit: Pixabay)
Hussain continues to insist that the company owes him compensation other than offering him the correct sandwich for free, which he already accepted. He maintains that McDonald’s simply wasn’t sensitive enough to the fact that he is Muslim and has special dietary restrictions.

While the public doesn’t seem to agree with him, it appears as though Hussain will request further compensation. Hopefully, the issue doesn’t evolve into legal action, which has been a growing concern for restaurants across the nation.