Today David McCallum and his wife celebrate 55 years of wedded bliss, something to truly marvel at, especially in Hollywood. However, McCallum was married for ten years before he met Carpenter.

McCallum lost his first wife, Jill Ireland, to a costar. Charles Brosnan took a liking to Ireland and began a relationship that ended McCallum and Ireland’s marriage. Brosnan and Ireland remained together until Ireland’s death.

When asked how he felt about the situation, McCallum confirmed that he was not angry at Brosnan for stealing Ireland away from him and was happy they had found love in one another. He also managed to find his happily ever after. 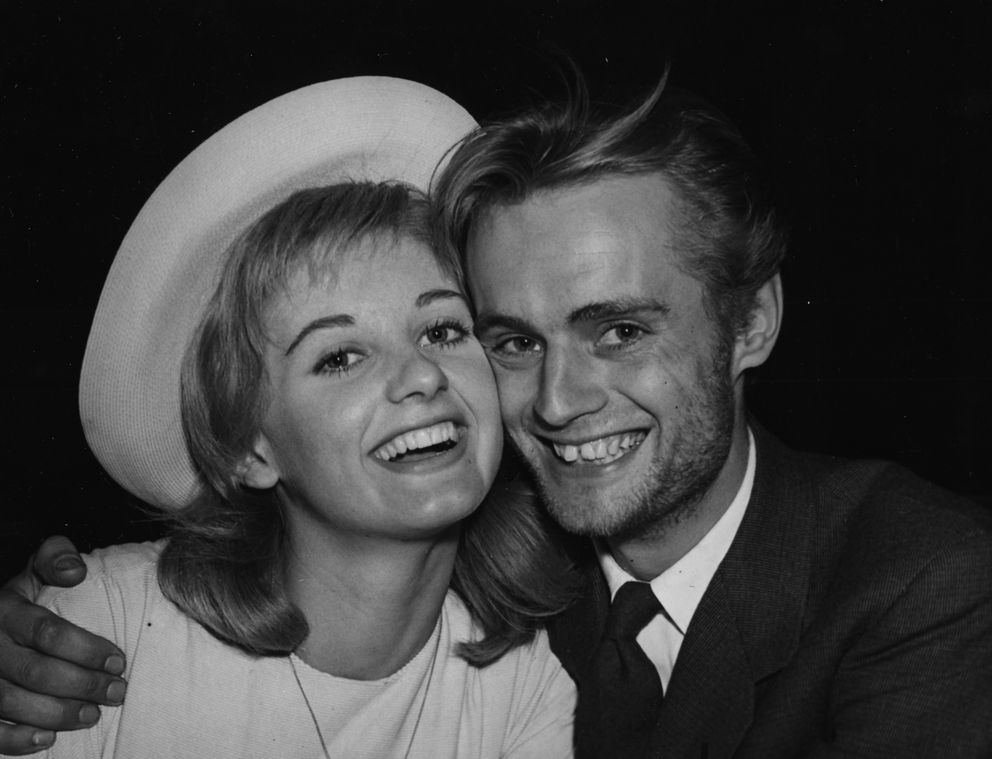 McCallum and Carpenter met the same year that McCallum divorced Ireland. The pair took an immediate liking to one another and started dating soon after their first meeting. The couple tied the knot later on.

McCallum Shares Memories of His Marriage

McCallum has not been shy about sharing pictures of his wife on his social media pages. He shares photos of special occasions like birthdays and anniversaries, but one shot, in particular, was loved by his fans.

In the photo, on the left-hand side, you can see a black and white image on one side of two young people in the street. You can see a photo of McCallum and his wife smiling at the camera on the right-hand side.

This photo was unique because the left-hand side of the image was a photo from the day that McCallum and Carpenter first met. It is an action shot of them running without looking at the camera. The right-hand side shows the same couple, in the same spot, only fifty years later.

McCallum and Carpenter met in 1965 while doing a photo shoot for “Man from U.N.C.L.E.” Carpenter was 21 at the time, and McCallum was 11 years older than she, but they did not let that stop them from falling in love.

Carpenter was on the set of the photoshoot that day because she is a former actress and model. She now helps McCallum with his philanthropic endeavors and raised her beautiful family.

McCallum and Carpenter have shared many wonderful experiences, one of which is parenthood. Carpenter and McCallum are parents to two children, Sophie and Peter. McCallum also has children from his previous marriage.

Before McCallum and Carpenter got married, many people were skeptical about their relationship because of the timeline in which it started. When the pair began dating, McCallum was not yet divorced.

McCallum was still married to Ireland, even though they were working toward a divorce. McCallum and Ireland also share three children, who people were concerned about concerning their father’s new relationship.

The couple have even been so in love with one another for so many years that they celebrated the creator of “NCIS’” 80th birthday in Montecito by dancing together for hours at the birthday party. 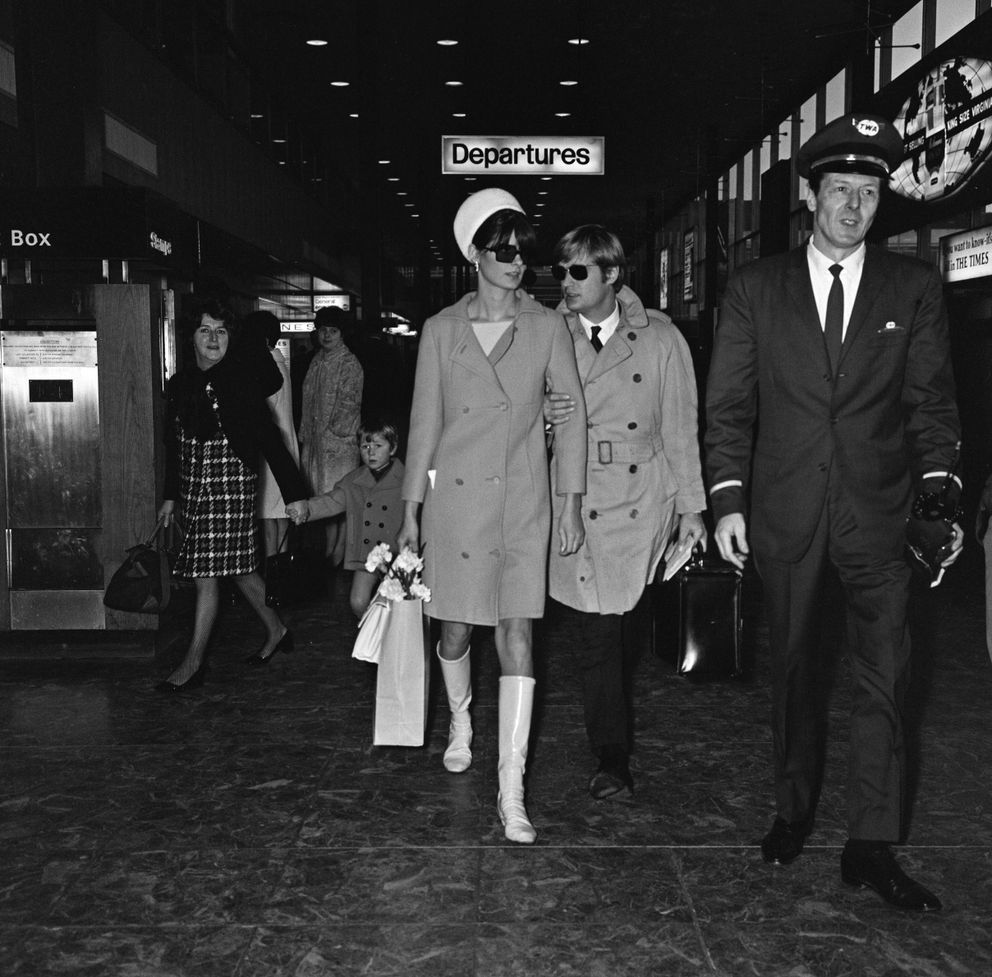 However, the couple continued their relationship without worrying about what people said. In 1967, two years after the couple met, McCallum’s divorce from Ireland became final, and McCallum popped the question to Carpenter.

Their wedding ceremony was held a few months later and was a quiet affair. They have remained under the radar for much of their marriage and are still madly in love, although McCallum hardly ever mentions his family to the public. 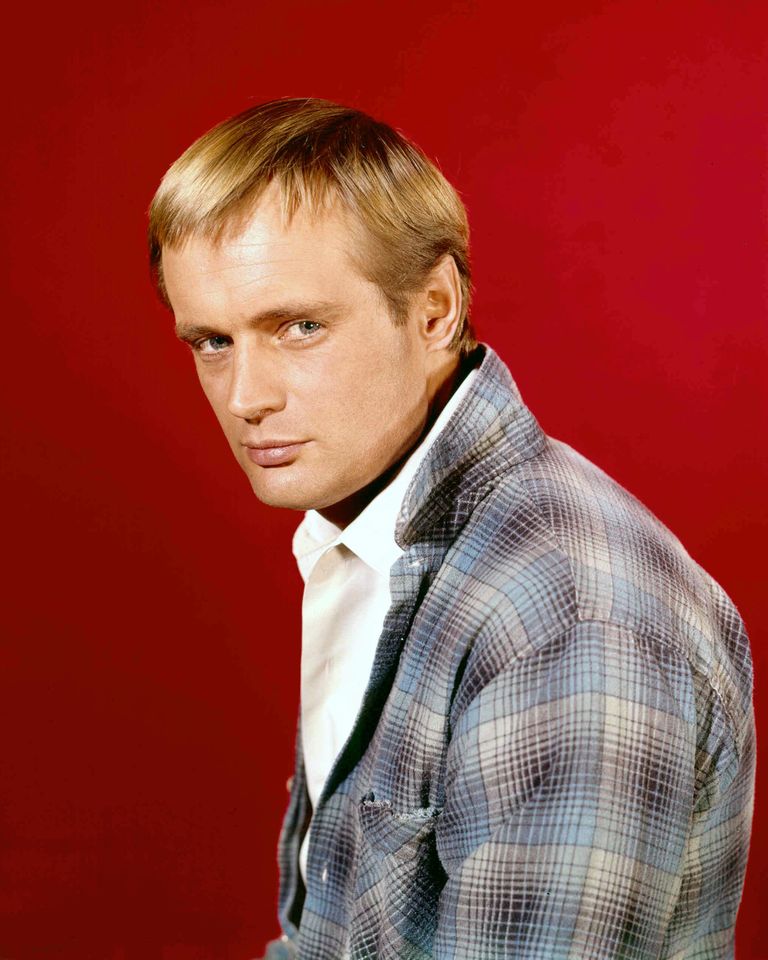 One of the philanthropic efforts that Carpenter helps McCallum with is the US Marine Corps. There are often photos of the couple at events hosted for the Marine Corps. They even won the Semper Fidelis Award.

Inside The Couple’s Wedding Anniversaries

McCallum is usually quiet about his family on social media, but he has posted many photos of Carpenter and himself with Carpenter. A heartwarming caption generally accompanies these posts. 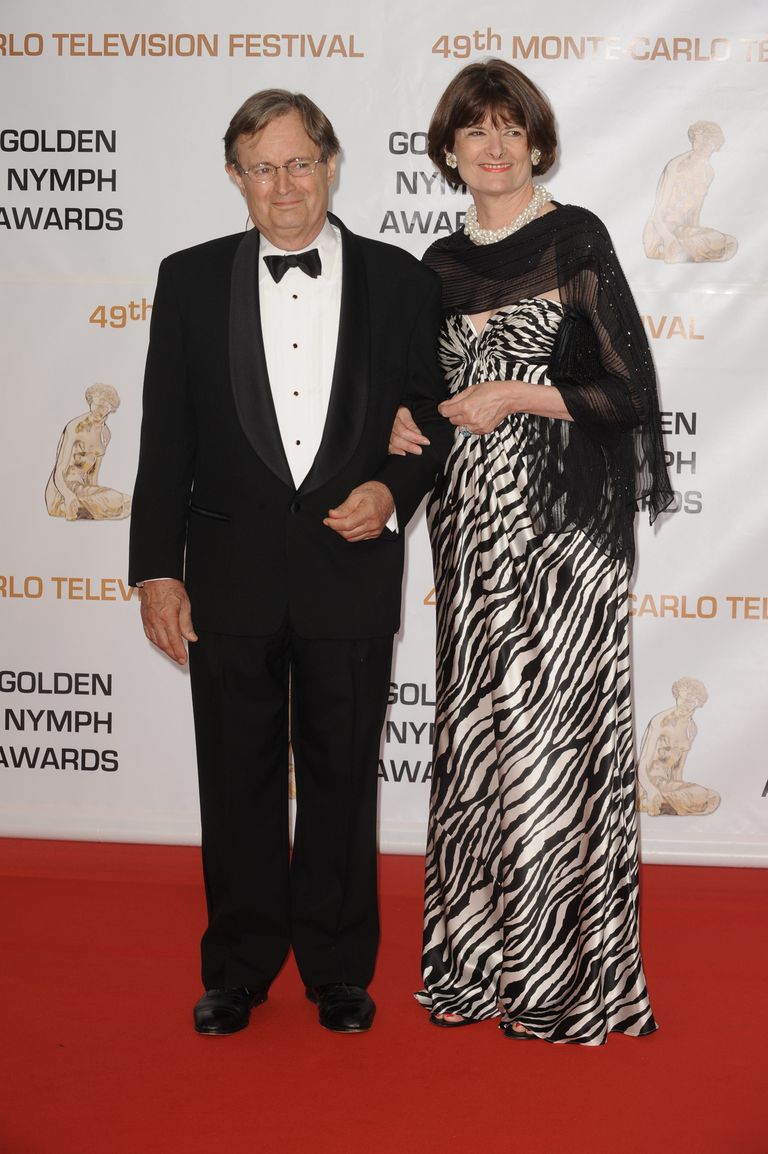 One such photo that McCallum posted was on the couple’s 50th wedding anniversary. They celebrated in style as Carpenter wore a white floor-length gown, and McCallum wore a black and white suit with a black bow tie to match.

The couple is seen surrounded by a band, and McCallum posted the picture with a caption explaining that he thought it was a lovely way to spend their 50th wedding anniversary. Before this, McCallum revealed that he and his wife had dinner to celebrate their anniversary. 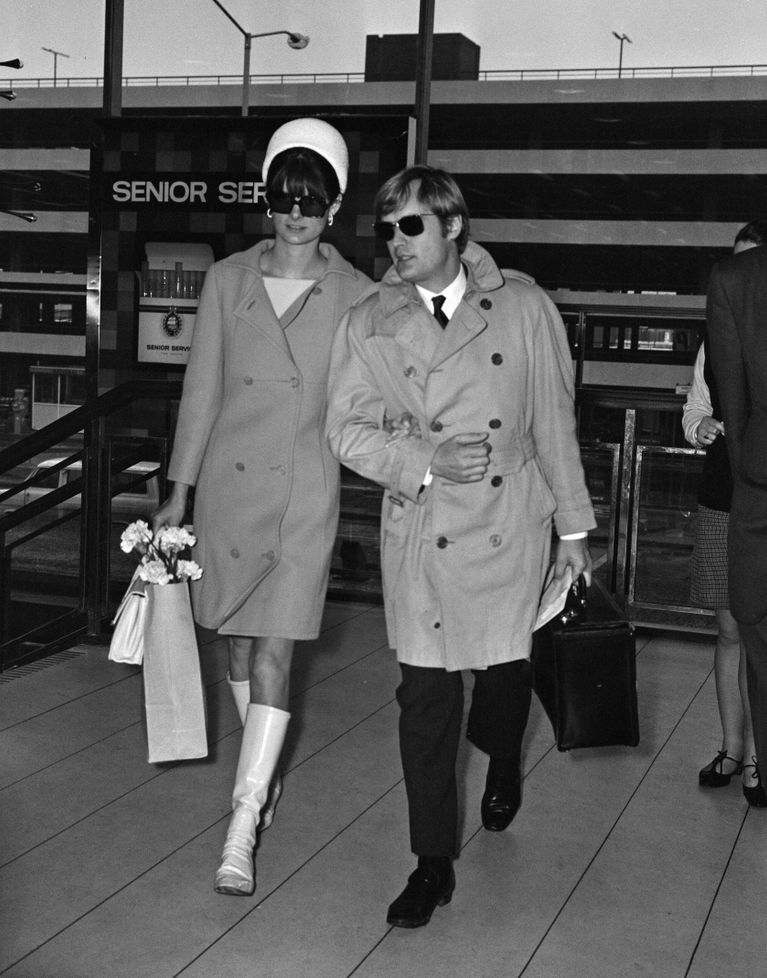 Two days before the band photo was posted, McCallum took to Facebook to share a photo of himself, Carpenter, and another woman. The trio was smartly dressed and appeared to be sitting in a restaurant.

However, the couple has mentioned how it was so easy for them to be apart for so long, saying: “We’ve spent ten months of the year apart for the last 13 years… We keep in constant touch, and there are all these vacations in America, like Thanksgiving, when we are together. And the cellphones.”

When asked how they stayed so madly in love with one another for so many years, McCallum shared that their secret to bliss was that they had found out what the other person wanted and made sure they got it. He went on to say:

“My wife, at this point, would like to become two people – one that would be here in California and one there in New York, and we both feel that way. We’re reaching the point after 13 years that we should probably think about getting together.”

While the couple enjoyed their busy careers and all the traveling they got to do to be with one another, as they became older, they pared back their responsibilities and began focusing more on the family.

McCallum is a grandfather to eight grandchildren of his children from Ireland and Carpenter. At the height of his career, there was not much time to spend with the family, but now that he is older and his job is quieter, he can spend time with his grandchildren.

Talking about his grandchildren, McCallum confessed that he didn’t enjoy being called a grandfather; he admitted:

Although he doesn’t love the nicknames they gave him, he loves spending time with his wife, his children, and all of his grandchildren as he celebrates a life full of adventure and success alongside his wife of 55 years.