Neighbor Mocks Poor Woman for Filthy Look of Her House, Apologizes after She Sets Foot Inside — Story of the Day

Sarah received several complaints about the condition of her house from one of her neighbors, Mrs. Cardigan. The older woman also yelled at her when she couldn’t fix it promptly. But instead of being mad, Sarah invited her and two other neighbors into her home, which surprisingly changed everything.

I can’t believe I have to complain about this situation. You have to fix your yard immediately. Your house needs painting. It’s a disaster! It makes our neighborhood look awful, and all our houses are losing value since you’re right around the corner. Please do it promptly!

Sarah sighed after reading another of Mrs. Cardigan’s messages. The older woman left notes stuck to her front door for the past two weeks, but there was nothing Sarah could do for now. She sighed and crumpled the letter in her hands, taking it inside and throwing it too forcefully into her garbage can. 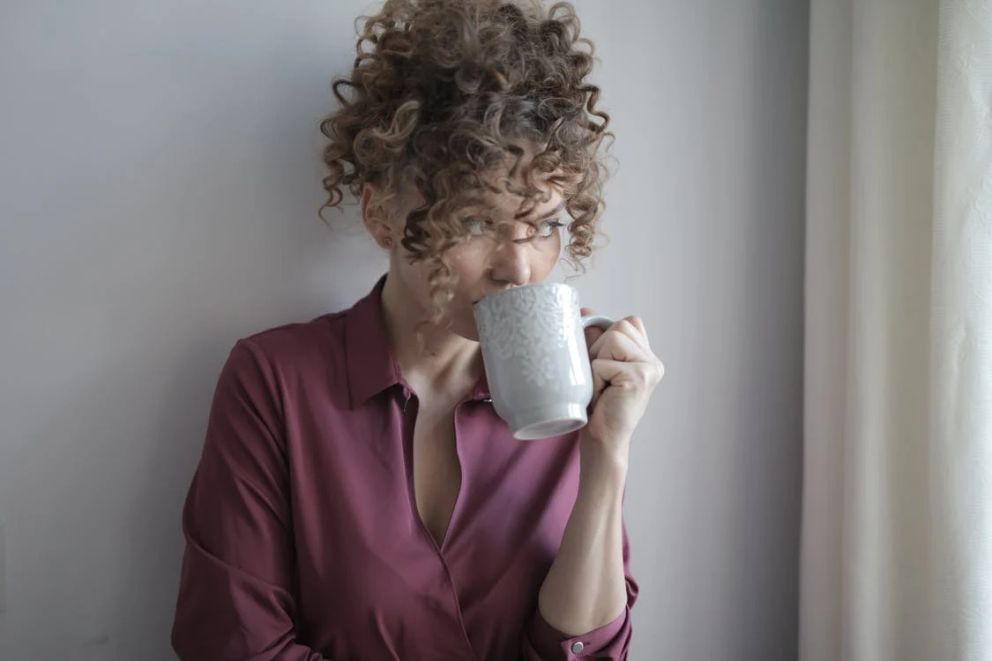 “This awful, nosy woman doesn’t understand anything,” she told herself and started putting away the few groceries she had just bought and continued her busy day. All she needed to do now was ignore the situation and hope they would just shut up about it.

She closed the door and peeked at them through her curtains. All three of them had stopped a few yards away and were discussing something intensely.

However, Sarah should’ve expected what happened the next day.

Sarah frowned as she raised her head from changing her one-year-old son’s diaper. Someone was at the door, knocking with pounding fists and ringing the bell insistently, which might wake her tired husband, Andrew, who just had a long night shift at the factory and needed his sleep. Her older children were in school, but her baby required peace. If this wasn’t an emergency, whoever was outside didn’t have to be demanding her attention like that.

Her frown stayed in place as she opened the door and saw three of her neighbors. She wasn’t surprised. It was only a matter of time before they would get tired of her ignoring the complaints about her yard. One of them was Mrs. Cardigan. There was also Mr. Sanders and Mrs. Levy. They all lived in a small town in Washington, and Sarah met them at some point but briefly. “Hello… what’s going on?” she asked, confused at their angry faces.

“Mrs. Teller, I’ve sent many notes, and they’ve all gone unnoticed, apparently,” Mrs. Cardigan began. Her hands were raised, and her body moved with her attitude, which had a mocking tone that Sarah didn’t enjoy. “You seem to think having a yard in this condition is perfectly normal, not to mention the exterior, which is completely falling apart. We’re about to establish a homeowner’s association, and this just won’t do! You’ll actually get fined for this. Is that what you want?”

The other neighbors behind her nodded their heads, added a few complaints of their own, and even laughed at some point. Mrs. Cardigan had the worst cackle of them all. Sarah knew it looked terrible, but fixing her garden was not on her list of priorities.

She wanted to respond to all the vitriol the older woman gave her. How dare these people come to her house and mock and threaten her? They had no idea what was going on with her life. Also, if she didn’t join the HOA, they wouldn’t be able to give her any fines. She wanted to return their statements and even mock them too. But that wasn’t her personality. Sarah was better than that.

“Mrs. Cardigan, Mrs. Levy, and Mr. Sanders, would you please come in?” Sarah offered, gesturing with her hand so they could enter the house. The three neighbors were obviously shocked at her words. They expected a fight, but she wouldn’t stoop down to their level. “We can talk more about this issue inside while having some tea.” 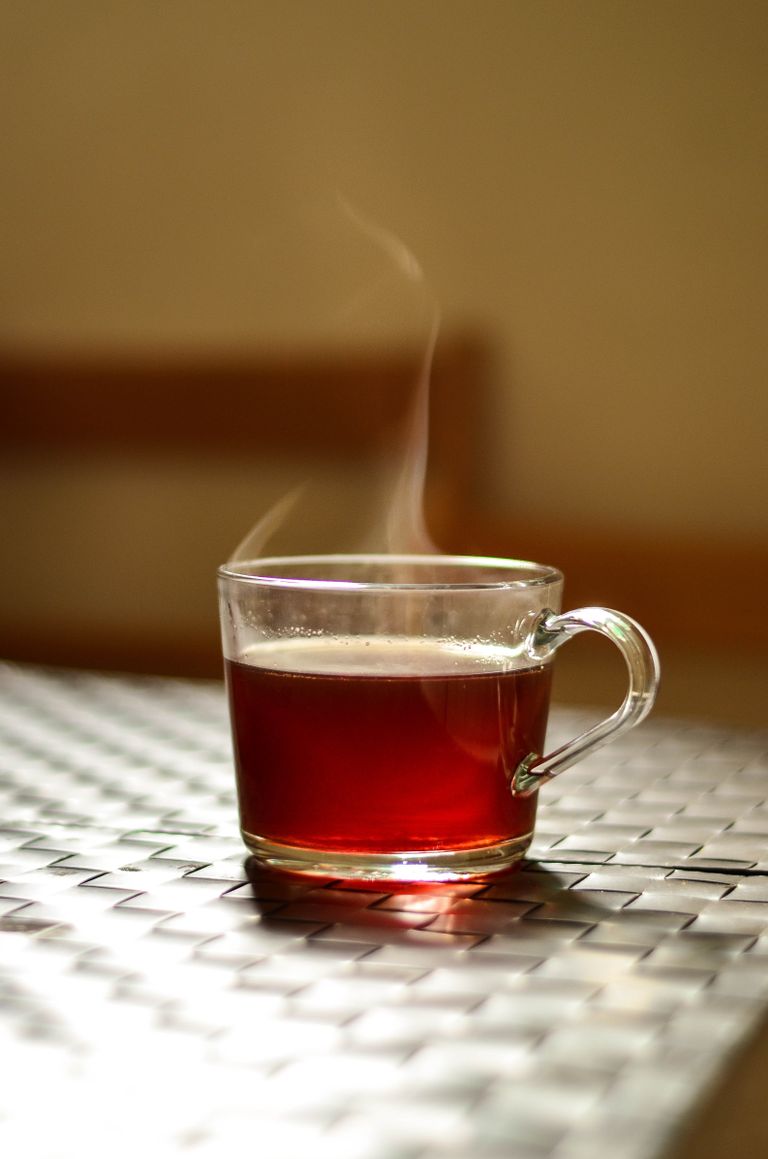 She ushered them into her house and told them to sit in her living room while she brought out her last remaining tea bags and gathered all her courage to face them with the truth. She took a deep breath, smiled, and returned to the living room.

“Here, you go,” she said in the politest voice she could muster.

Mrs. Cardigan took her cup of tea with apparent reluctance, wondering why Sarah was being nice to them. “So, are you going to do something about this?” she asked.

Finally, Sarah sat down. “Mrs. Cardigan, I’ve read all your memos. But the truth is that gardening is not a priority for my family right now. Our toddler is very sick. Do you hear the rumbling of a machine from a distance?” she asked, pointing towards the hallway.

The neighbors nodded, although they hadn’t noticed until Sarah pointed that out. “It’s not that noisy, but you can hear it. That’s my baby’s breathing machine. He’s sick with a respiratory disease that could pose a danger to his life. And my husband lost his big job after the company went bankrupt. The only thing he’s been able to find in this recession is a night shift at a can factory. It’s grueling, so he’s sleeping right now. See, the door to my bedroom is closed,” she continued, pointing towards another door in the hallway. 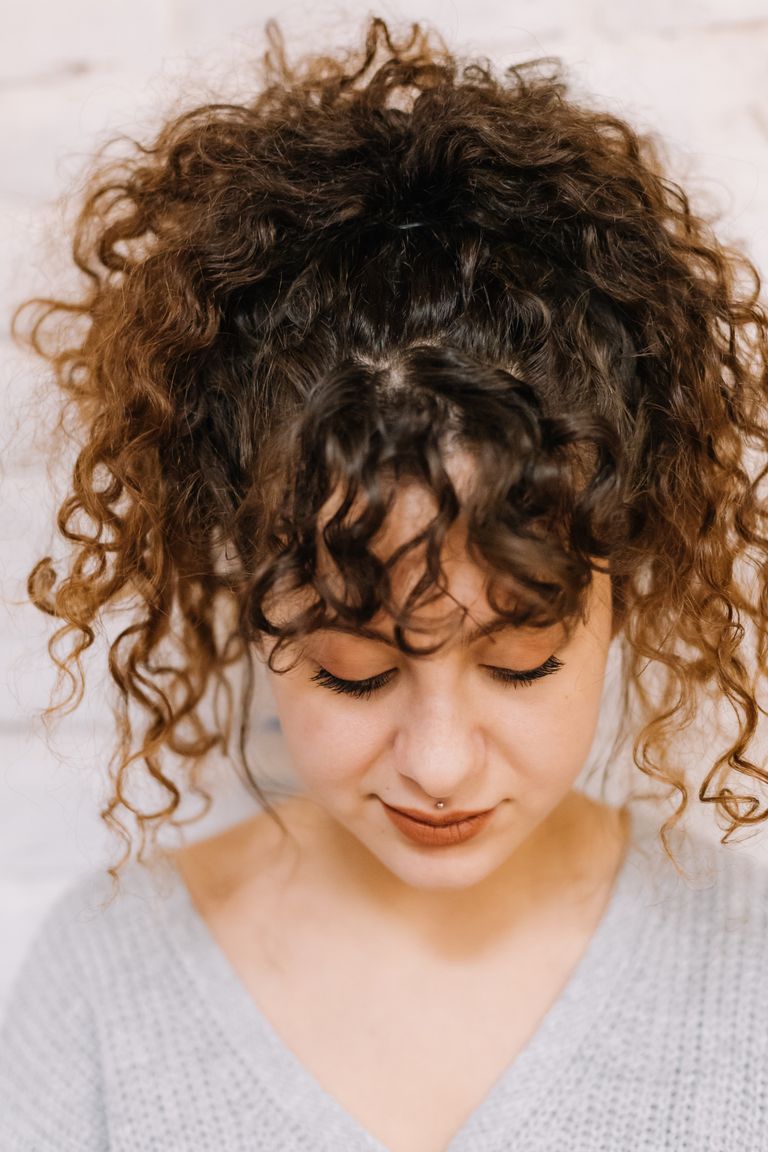 But Sarah didn’t let her continue, although her voice was still serene and kind. “And I have two other kids who should be home from school at any moment now. I simply have no time or frankly any money to fix my yard. Everything goes towards food, keeping this roof, and medical bills. Can you understand my situation now?”

The three neighbors looked solemn now that she had finished explaining her situation.

Finally, Mrs. Levy said something. “We didn’t know. We are so sorry, Mrs. Teller. We hope that your baby gets better quickly,” she spoke sincerely.

“Thank you,” Sarah replied, nodding her head at her. The others echoed the sentiment, and Mrs. Cardigan looked like she had been scolded like never before.

They excused themselves quickly, thanking her for the tea and adding more apologies. And Sarah maintained her kind façade through the entire exchange, hoping they would stop with the complaints and the mocking of her yard. 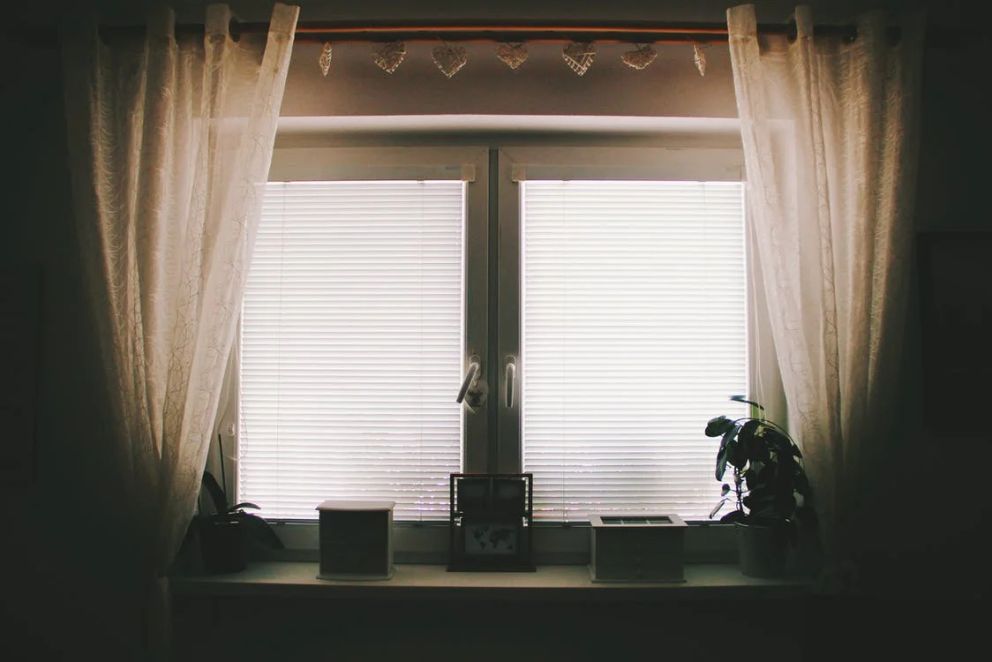 But she closed the door and peeked at them through her curtains. All three of them had stopped a few yards away and were discussing something intensely. She shrugged and went to check on her son.

A few hours later, she heard a telltale sound of a lawnmower and saw Mr. Sanders trimming her lawn using it. She was about to tell him it was unnecessary, but Mrs. Cardigan and Mrs. Levy joined him with gardening tools.

To her shock, others neighbors showed up, bringing flowers, more tools, and everything to help fix the exterior of the house. Sarah went outside to thank them and offered to pitch in, but they wanted to do it themselves.

“Honey, I was awful to you about my complaints. I’m so sorry. Let us do this for you, to make it up to you,” Mrs. Cardigan insisted as she pushed Sarah back into her house.

Sarah’s eyes watered as she peeked at her neighbors through the window, and Andrew finally woke up to see this new development. She explained everything, and he told her something she would never forget. 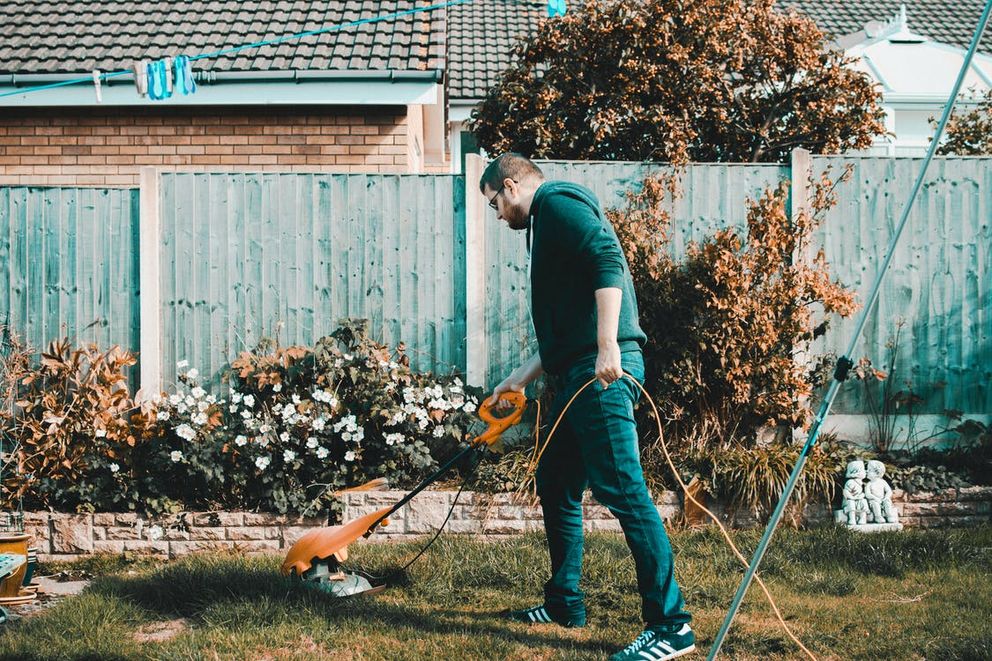 “People are intrinsically good and they want to do good. We just have to remind them sometimes,” he said and went to prepare something to eat. Sarah nodded, wiping her tears away.

But their neighbors didn’t focus on just gardening. Soon, Mr. Sanders made some calls and got an interview for Andrew, another big corporation. The job offer consisted of regular hours and a salary similar to what he used to have before he was laid off. Luckily, he got the gig, and everything changed for the family.

People are good at heart, but they sometimes have to be reminded of it. As soon as Sarah’s neighbors discovered her situation, they decided to take action and help them.

Respect your neighbors no matter what. Sarah’s neighbors mocked and complained until they realized how hard Sarah’s family’s life was. But they soon atoned for their actions.