After former President Trump famously shouted his rallying cry, “Build the wall,” it looks like President Joe Biden will be finishing the work that Trump never got off the ground – although not at the Mexican American border. Instead, President Biden is using money to build privacy fencing around his favorite vacation spot in Rehoboth Beach, Delaware, to protect the president during his time away from the White House.

Images of Biden’s exclusive beach house show that workers are busy creating a wall to divide his property from that of his neighbors. The neighbors are furious with Biden for putting up the wall after refusing to continue the work of securing Donald Trump’s legacy wall along the southern border. 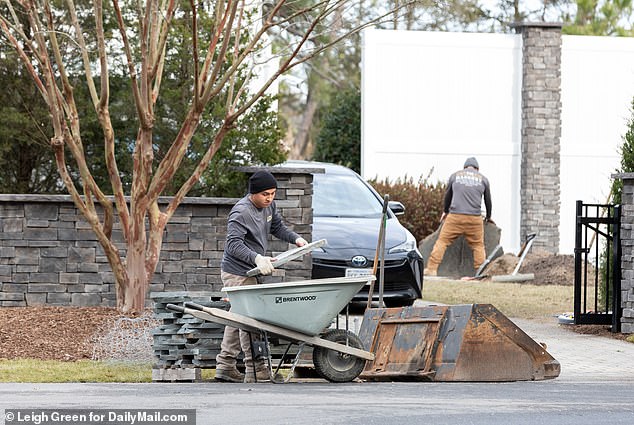 Biden’s wall includes large stone pillars between white fencing. The wall had been in the works for some time now and is finally being completed to help protect the president’s privacy while he is vacationing along the shore in Delaware.

Biden is allegedly spending nearly half a million dollars on building the wall around his Rehoboth Beach house. Photos of the wall were originally obtained exclusively by Daily Mail and are now being shared across the internet far and wide. 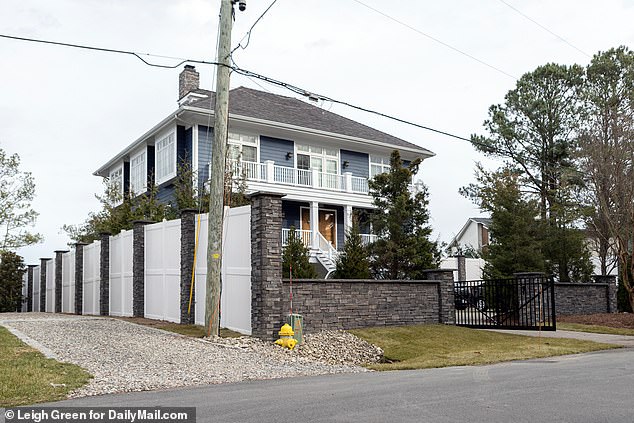 Republicans are furious with Biden for protecting his privacy after being against Trump’s border wall.

“So, walls work at Joe Biden’s beach house, but not the southern border?” Ohio Republican Representative Jim Jordan tweeted in a bizarre show of support for the former president, who was ousted from the White House after just one term in office.

Biden’s plans to build the privacy screen at his beach house were put forward back in 2021 when the Department of Homeland Security awarded a contract to a building company for additional fencing to protect the president during his infrequent visits to the Delaware shore. 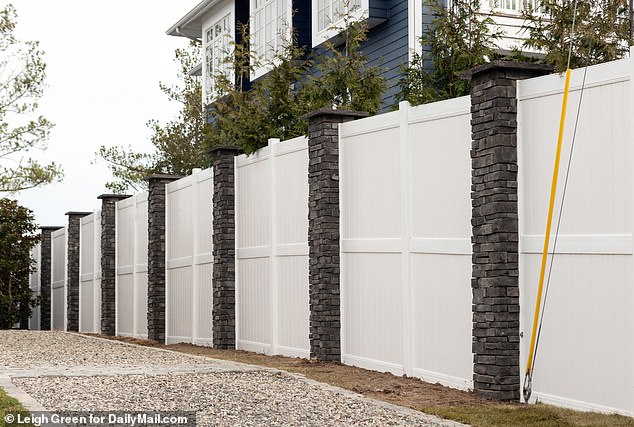 Taxpayers are paying the bill for Biden’s security fencing since it is a government contract. The original amount was estimated at a $490,324 bill for the “purchase and installation of security fencing” at the Rehoboth Beach home owned by President Joe Biden.

However, inflation has hit hard, and Biden’s price tag for the wall has increased by about $34,000 from the original contract price. While it is not quite clear exactly why Turnstone Holdings, LCC, has increased the price of the contract, it is clear that they are getting more money from the American taxpayers in order to build the wall to protect Biden’s security and privacy during his visits to the beach. 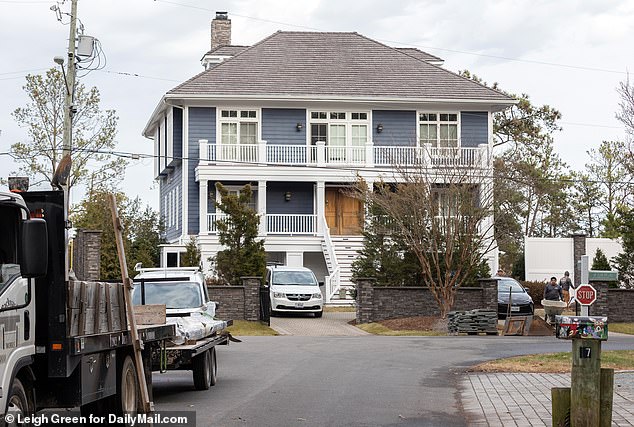 Construction of Biden’s security wall is expected to continue throughout 2023. The privacy screen is expected to be completed by September 2023, which won’t be in time for Biden to enjoy the summer vacation time at the beach.

Many locals are delighted that Biden visits their beach town and are not bothered that he is building a privacy screen.

Local Delaware resident, Jenn Stone, told NBC News: “Not everybody has the best intentions. If he wants to keep him and his family safe, he has every right to do that.”