New Wife Forces Man to Get Rid of Kid from Previous Marriage, Soon She Has to Pack Her Stuff – Karma Story

When a man married another woman after his wife’s sudden death, he thought she would live happily with his son. Soon, he overheard his new wife’s conversation over the phone, which forced him to kick her out.

When Lindsey met her boyfriend Gary for the first time, he was still recovering from the shock of his wife’s death. Lindsey gave him a shoulder to cry on and cheered him up on his bad days.

Soon, Gary fell in love with Lindsey and thought of marrying her. However, before he could tie the knot with her, he needed to ensure that his son, Anthony, was comfortable around her. 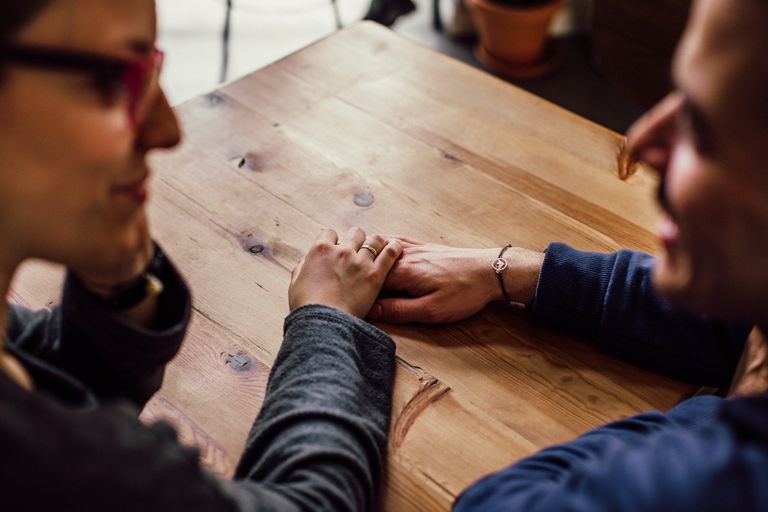 When he introduced Lindsey to Anthony, he was surprised to see how well they got along. After spending a few more weeks together, Gary finally asked Lindsey to marry him, unaware of how his life would soon take an unexpected turn.

Gary was over the moon after marrying Lindsey because it meant his family would finally be complete after his wife’s sudden death. However, Lindsey didn’t marry Gary to raise his son or replace his wife. She had other things in mind.

Soon after tying the knot, Lindsey started complaining to Gary about how Anthony’s nature was so different. “He’s not like you at all, Gary,” she told her husband.

“I know. Anthony is confident like his mother,” Gary smiled.

“Yeah, he is confident. But he’s not as sweet as you, honey,” Lindsey said. “He stomped out of the kitchen at breakfast when I asked him when he would return home from his friend’s place. He’s so rude sometimes.”

He had no idea that Lindsey was actually picking fights with Anthony because it was part of her plan.
Lindsey rolled her eyes and left the room, but Gary couldn’t understand the message his wife was trying to convey. Lindsey wanted him to know that she couldn’t get along with his son anymore. 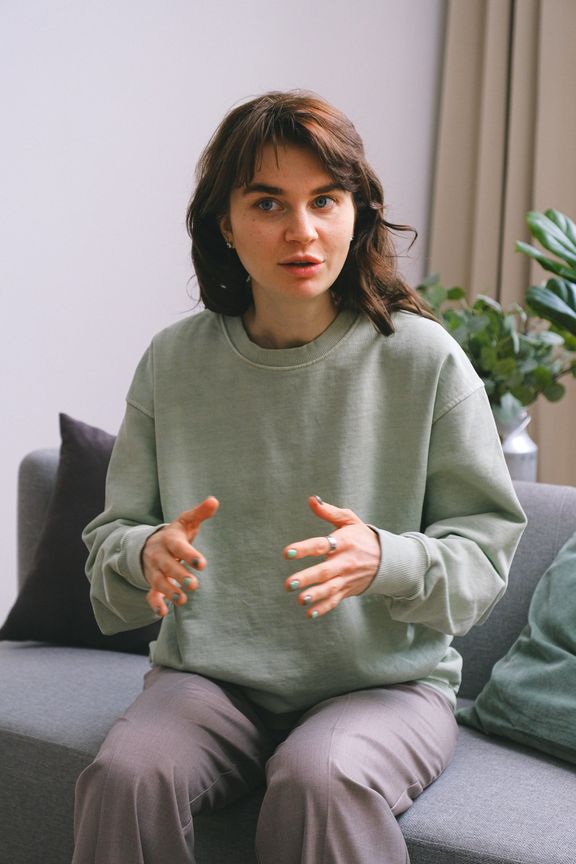 A few days later, Gary was in the living room when he heard Lindsey talk to Anthony in the kitchen.

“I’m not going to cook anything special for you, Anthony. You’ll have to starve if you’re not going to eat this because I can’t waste all my time cooking meals for you, understand?” Lindsey said.

“But my mom never made me eat vegetables. She always cooked something else for me when I told her I didn’t want to have veggies,” Anthony replied.

“Well, guess what, Anthony? I’m not your mom!” Lindsey grumbled and stormed out of the kitchen.

Should I talk to her about this? Gary wondered. He feared he might ruin Lindsey’s relationship with Anthony if he interfered. He wanted them to understand each other independently and thought arguments were a part of the process.

Instead of confronting Lindsey about what happened earlier, Gary ignored it and went on with his day. He had no idea that Lindsey was actually picking fights with Anthony because it was part of her plan. 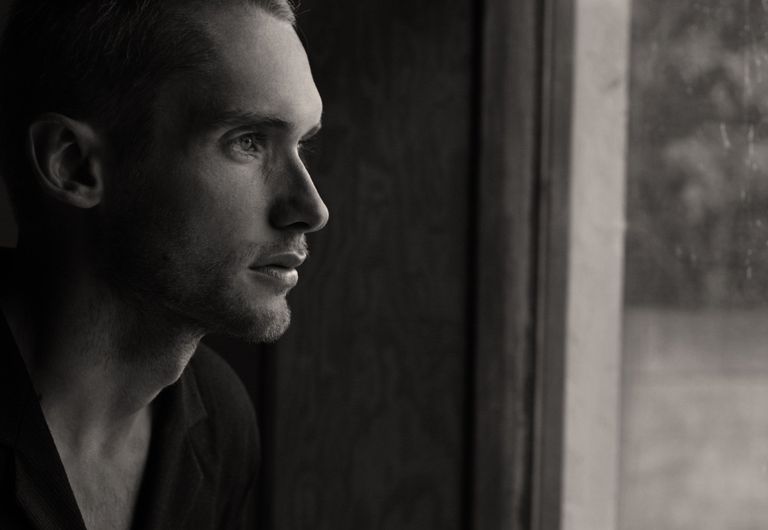 The following day, Gary was at work when he called Lindsey and asked her to pick Anthony up from school because he was busy with work.

“Sweetheart, I’d appreciate it if you could pick Anthony up today. I can’t make it to his school on time,” he said.

Lindsey pretended she was happy to pick Anthony up from school, but in reality, she didn’t want to do it. I don’t want to see that boy’s face, she thought while driving to Anthony’s school.

Later that day, Anthony asked Gary why he sent Lindsey instead of coming himself. “Dad, I don’t like riding in the car with Lindsey. I want you to pick me,” the teenager said.

“I was busy with work, Anthony,” Gary replied. “But why don’t you like riding in the car with your stepmother?”

Anthony told his father that Lindsey scolded him for no reason on their way back home and later made him do the dishes. “I feel so tired, Dad,” Anthony complained.

Gary’s heart skipped a beat, and he could feel his cheeks heat up after learning about Lindsey’s evil plans.

“She’s like your mother, and she wants the best for you, Anthony,” Gary tried to console his son. “Don’t worry. I won’t send her to pick you up again, okay?” 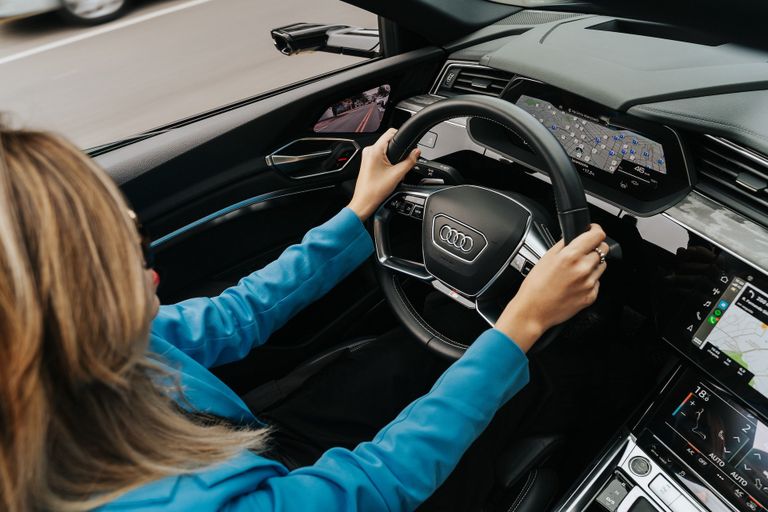 The next day, Gary was sitting in the bedroom when Lindsey suddenly barged inside and told him that she had fought with Anthony.

“Why can’t you teach your boy some manners?” she growled.

“What happened? Calm down, honey,” Gary held her hands.

“If you want me to live in this house with you, then you need to get rid of this boy. I can’t deal with his tantrums anymore!”

“That’s not how it works, Lindsey,” Gary said calmly. “You need to calm down and think about this for a while. I can’t leave Anthony like that. He’s my son, and I love him.”

“Then why don’t you leave me?” Lindsey rolled her eyes.

“Come on, sweetheart,” Gary hugged her. “You know I love you so much. You can’t compare yourself to Anthony. Both of you have a special place in my heart, and I know you will get along with him soon.” 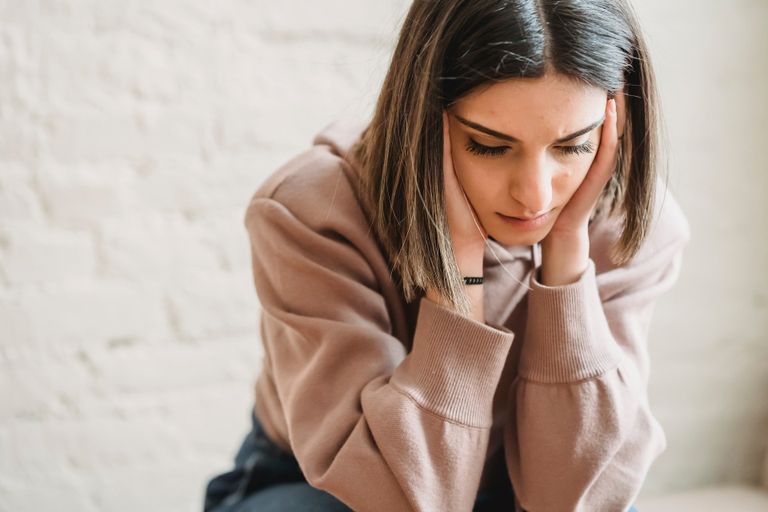 A few hours later, Lindsey was talking on her phone in the living room when Gary overheard her conversation. “I think I can convince Gary to get rid of his annoying son,” Lindsey said.

“Once Gary gives him up for adoption, I can get my hands on everything Anthony would inherit in the future. I’ll make sure that boy doesn’t even get a dime when he turns 18!” she added.

Gary’s heart skipped a beat, and he could feel his cheeks heat up after learning about Lindsey’s evil plans. He couldn’t believe the woman he thought loved her was interested in his wealth.

I should have listened to Anthony, Gary thought and stomped into the living room. “I didn’t expect this from you, Lindsey!” he yelled.

“I wish I had seen your evil side before,” Gary shook his head.

“PACK YOUR BAGS RIGHT NOW AND GET OUT!” Gary shouted.

At that point, Gary realized how much he loved his son and that no one could force him to abandon Anthony. After Lindsey left, Gary went to Anthony’s bedroom and hugged him.

“No one can separate us, sweetheart,” Gary said. “I’ll never let anyone hurt you.”

Evil plans never succeed. After marrying Gary, Lindsey thought she could hide her evil plans and later convince her husband to get rid of his son, but she couldn’t succeed in her evil plans.
Family always comes first. Lindsey thought she could convince Gary to give his son up for adoption, but she didn’t know that there is no bond greater than that of blood relationships. She could never turn a father against his son.
Share this story with your friends and family. It might brighten their day and inspire them.