Little Alice was alone and staring helplessly at the people at the Christmas fair, but no one came to her aid except a grizzly-bearded janitor. She was scared to take his help, not realizing he was there to make her Christmas the brightest it could be.

Alice was terrified and hungry as she stood at the Christmas fair. Everywhere she looked, she saw people shopping with their loved ones for gifts, merchandise, toys, and so much more. But she was alone because she didn’t have anyone with her.

The weather was cold, and snow blanketed the entire area. Alice’s hands were freezing, and she shivered as she pulled a matchbox from the pocket of her ragged coat. Alice was a poor little girl, her clothes were ripped, and her boots were worn and torn.

“Kids aren’t supposed to play with matches, little miss!” said a voice as Alice’s last match burned out. It was cold, and the only source of warmth was the matches. Unfortunately, they went out too soon. 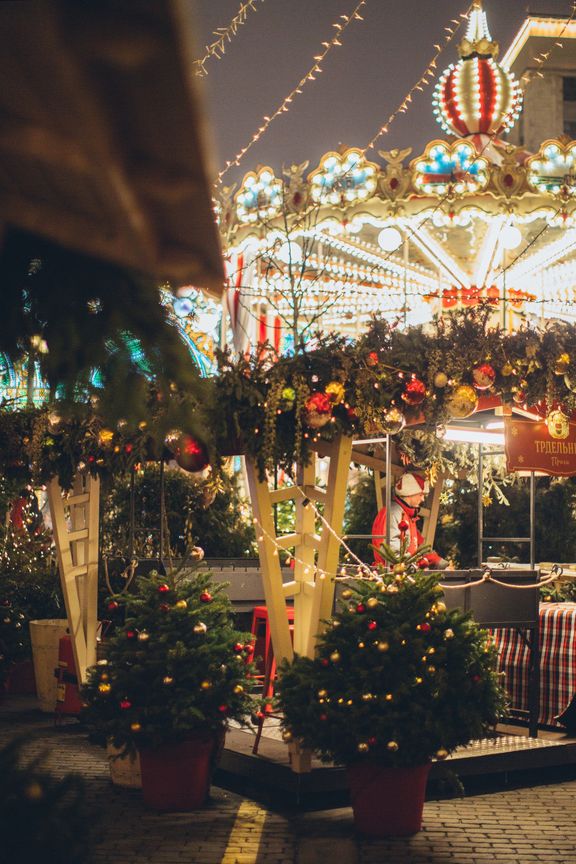 At the voice, Alice turned around and saw a grizzly-bearded man who looked as poor and alone as her. “I don’t talk to strangers!” she said, taking a step back. “You… you look like a bad man!”

“No,” said the man. “I’m just a poor janitor who cleans places around here. Can I help you, little miss?”

There are no strangers in this world. We all need each other.

“Joel,” replied the man. “I’m Joel, and I’ll help you. How about you put this on first?” The janitor handed Alice his gloves, which she quickly put on because she was cold.

“You’re not a bad man,” she said with a small smile, staring at her warm palms. “How will you help me?” 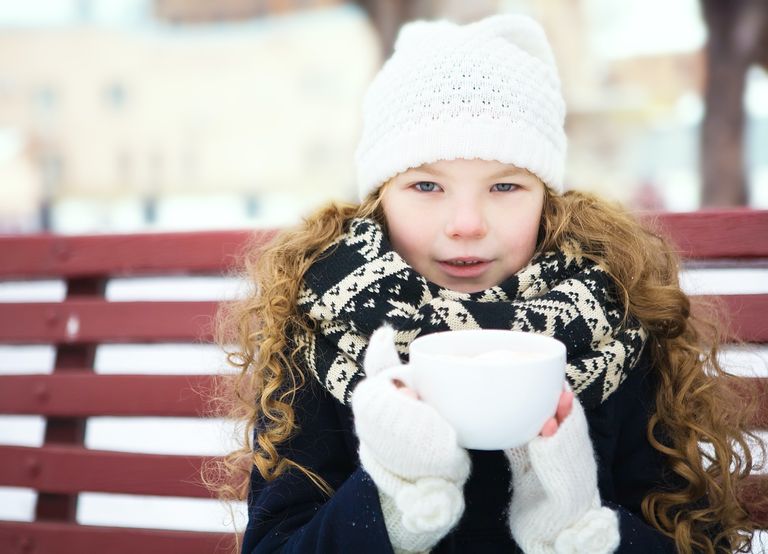 “Well, for that, you’ll need to tell me why you’re here and what help you need,” Joel explained. “Children your age shouldn’t be alone like this.”

“My mommy,” said Alice in tears. “She’s cold, hungry, and very sick. I need food for Mommy, but I was just so scared to ask for help.”

Alice told Joel that her mother had lost her job and they hadn’t eaten in days. Her mommy had told her that her Daddy was in heaven with the angels, so they didn’t have anyone to turn to for help.

Alice couldn’t see her mother in trouble, so she decided to ask for help from strangers.

Joel felt sad for the poor little girl, and he took her to a cafe to get her some food. Unfortunately, he didn’t have a lot of money, so all he could buy was a sandwich for Alice.

“There you go, dear,” Joel said, putting the sandwich in front of Alice, but she didn’t eat it. 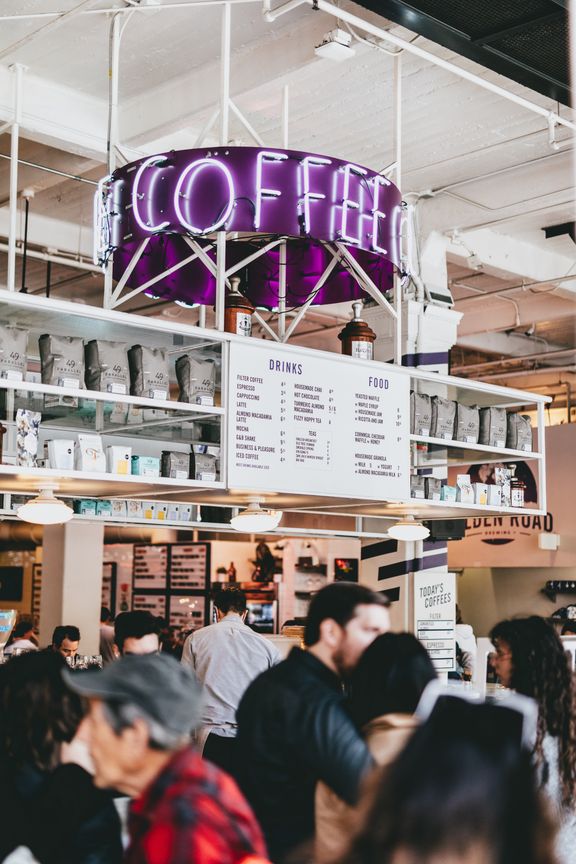 “What about Mommy?” she asked. “If I eat this sandwich, Mommy will go hungry, Joel!”

Joel sighed. “Sorry, child,” he said. “This was all a poor man like myself could afford. I don’t think I can get your Mommy anything. But you should eat!”

Luckily, the cafe owner overheard Joel and Alice talking, and his heart went out to them. So he packed some food for them and gave it to them for free.

Christmas is a season of miracles and spreading goodness.

“It’s the holiday season. Go home to your loved ones and spend time with them. Don’t worry; this is on the house.”

“That’s very kind of you, sir,” Joel said. “May the Lord bless you and your family with happiness and health.”

“One second, sir,” said the cafe owner, returning with an envelope. “Here’s some cash for you that will come in handy. There are no strangers in this world, believe me. We all rely on one another. Think of it as a token of gratitude for helping this little girl…” he said, pointing to Alice, who was happily devouring the sandwich. “Have a merry Christmas!” 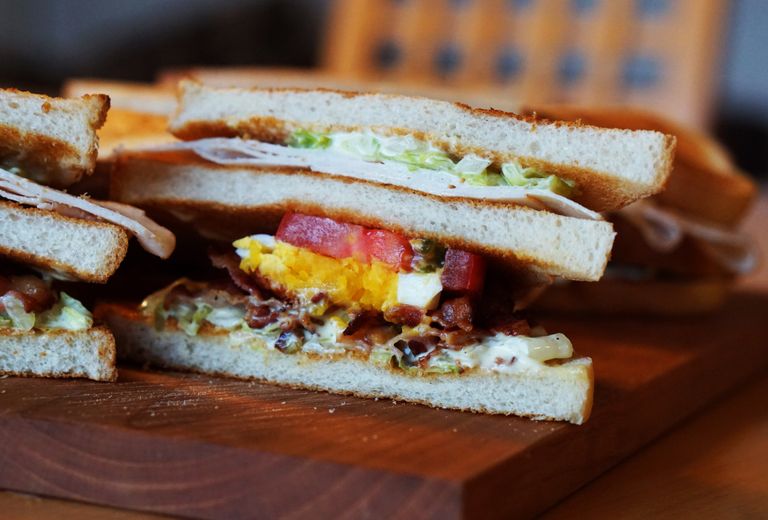 Joel couldn’t believe the cafe owner’s kindness, but he was beyond grateful to him. He decided to drop Alice off at home and treat himself to a nice dinner with the money God had sent his way.

When Joel took Alice home, he saw her mother lying in an old bed in a cold trailer. She was sick, very sick, so Joel called the ambulance, and Alice’s mother, Krystal, was rushed to the hospital.

“How are you related to the patient?” a doctor asked Joel, and he had to tell the whole story of how he met Alice. Finally, the hospital authorities informed Child Services, and Alice was taken away from Krystal as she wasn’t fit to look after the little girl.

Joel felt terrible for them, but there wasn’t much he could do. He went to the hospital every day but lacked the courage to confront Krystal and tell her about Alice’s placement in a shelter. Still, Joel wanted to help the mother and daughter, and he had an idea… 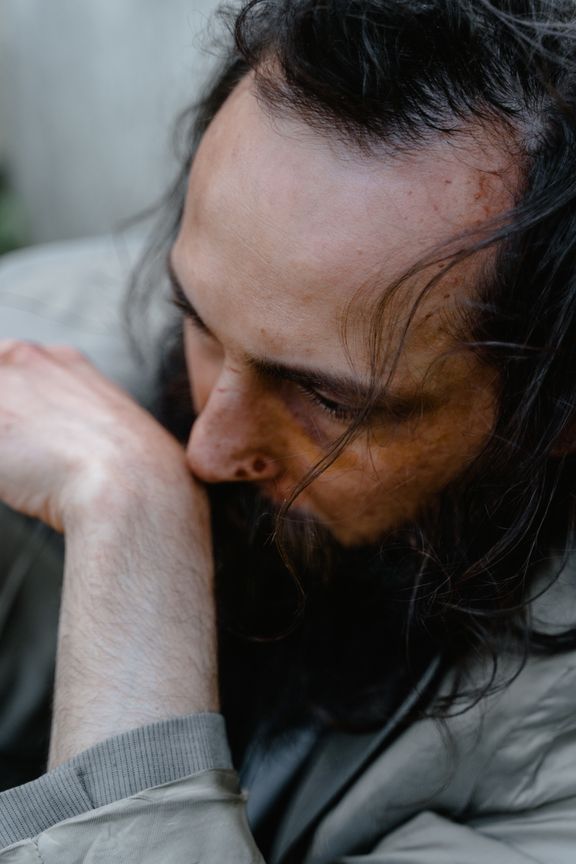 Krystal recovered and was discharged from the hospital. It broke her heart when she discovered Alice was in a shelter. She was crying all the way home, but as she stepped inside the trailer, her tears stopped.

She stood like a corpse, looking around. Her trailer was spotless, and there was a grizzly-bearded man in it!

“I’m Joel. I’ve been coming here to clean this place since you were in the hospital. I also made you some food… It’s Christmas, after all. I was the one who called the ambulance when I found you sick. Have a seat. There’s a lot you should know…”

Joel told Krystal the story of how he met Alice, and Krystal couldn’t keep her tears at bay. 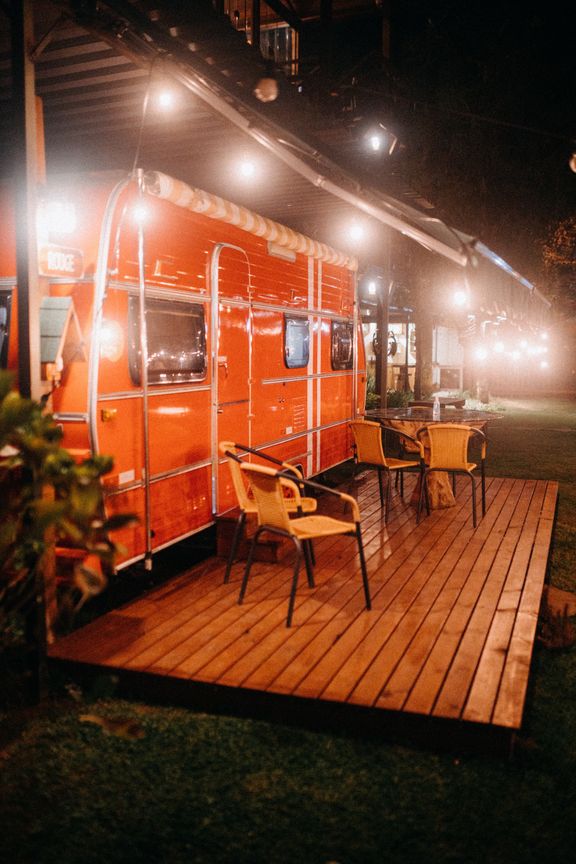 It turned out Joel returned to the kind cafe owner and asked him for help. He said he would work at the cafe to raise funds for Krystal and Alice. The cafe owner assisted him and placed a small box outside his restaurant to collect money.

“Help raise funds for a poor mother and daughter. They would greatly appreciate it,” the note on it read.

While they did receive money, getting Alice back from the shelter would necessitate Krystal having a stable job and the means to support her daughter. For that, the cafe owner offered to hire Krystal!

Joel extended an envelope to her and said, “This is what the people donated for you and Alice. You can slowly start a new life now. Merry Christmas!”

Krystal saw her home all cozy and clean and the lingering aroma of the Christmas dinner Joel had prepared made her bawl her eyes out like a child.

Several years have passed since that day, and Alice and Krystal are happy together. They never saw Joel again, but they never forgot him. It was as if God had sent an angel to help them and turn their lives around on Christmas. 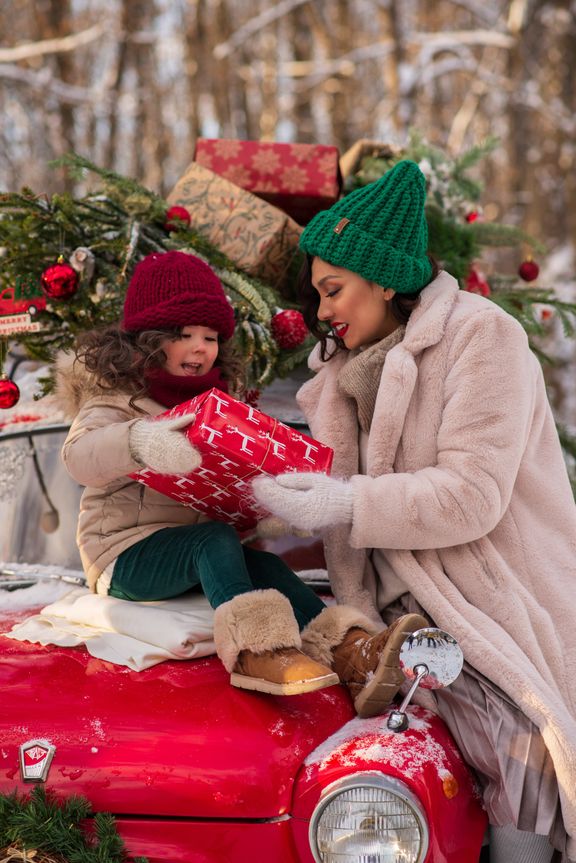 There are no strangers in this world. We all need each other. Joel and the cafe owner were angels in Krystal and Alice’s life who turned their lives around.
Christmas is a season of miracles and spreading goodness. When Alice was standing alone at the Christmas fair, desperate for help, a good man, Joel, came to her aid. And later, the cafe owner stepped in to help them too.