The fraternities, while women join the sisterhood at the sororities. However, this tradition excludes some people who do not identify as traditionally male or female. Hopefuls who want to join these institutions must “rush,” which is the lingo used to describe the application process. And at the University of Alabama, a non-binary male student rushed all twenty of the school’s sororities only to get rejected by every single one!

Students can decide whether or not they rush one or more than one fraternal organizations. But Grant Sikes, who identifies as a male, decided to rush every single sorority at his college so he could join a sisterhood of female students. 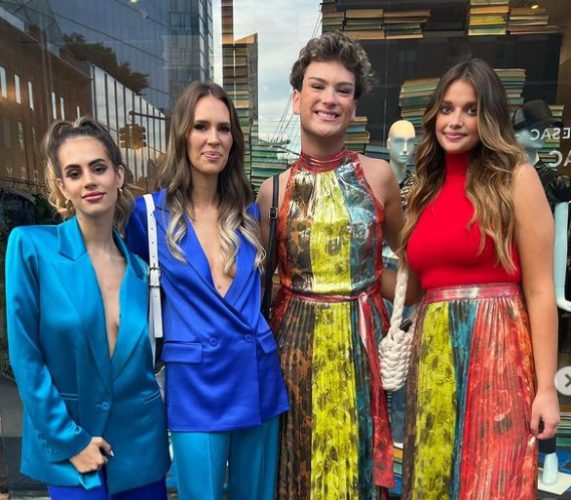 Grant is not a transgender woman. He identifies as a male, although he considers himself to be non-binary, which means that he doesn’t look traditionally male. He uses makeup and highlights his feminine side just as much as his male side.

In a TikTok video, Sikes describes how he was born a male and still identifies with his gender assigned at birth. However, he is non-binary. That does not mean he identifies as a female. So he is not a transgender woman, which might have made him a good candidate for the University of Alabama sororities. 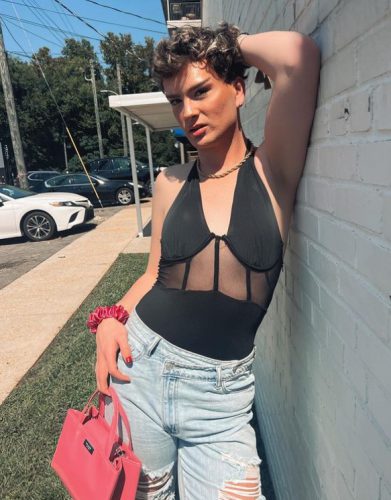 Current members at fraternal organizations decide on which students who rushed get absorbed into the fraternity or sorority. Because Sikes identifies as a man, although a non-binary one, the female members of the sororities at the University of Alabama did not see him as a possible fit within their organizations.

Many people questioned why Sikes was rushing sororities at all when he identified as a man. The critics said that Sikes should have considered rushing a fraternity if he wanted to get accepted by one of the groups. But he refused, deciding that he would be a better fit among the girls.

Sikes explained, “I do not fit in with a fraternity.”

He added, “That’s not my scene. It’s not relatable.” 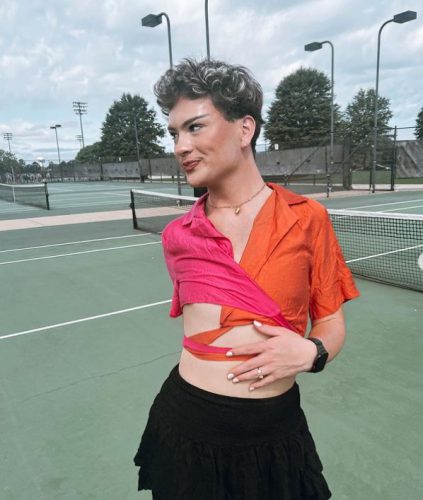 Sikes may identify as a male, but, as he says, “I relate to girls.” He added, “I am so much more social” around the female sex.

Because Sikes was rejected by all twenty sororities at the University of Alabama, he believes this chapter in his life is closed. He tried to do the impossible – be a man in an all-female sorority – and he failed. In an Instagram post, he wrote: “Unfortunately, this chapter is closed. This recruitment journey is over for me.”

He also wrote, “First and foremost, I would like to thank my family, friends, and everyone who has come along this journey with me. From the thousands of messages to meeting the funniest people, I had the best time… Being dropped from my last house this morning during primary recruitment at the University of Alabama doesn’t come as a surprise, considering out of almost twenty chapters, I was dropped by every single one except two before day one…” 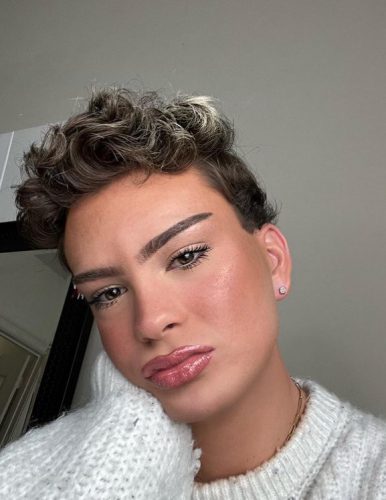 “I’m hopeful of a future where everyone is welcomed for just being themselves – everywhere. If you are going through a hard time today, remember that life is too short to ponder on the things lost. Choose happiness and always look for the positive things throughout life.”

Do you think a non-binary male should be allowed into a sorority?