Old Teacher Gets Lost As He’s Kicked Out of Bus, Desperately Hears, ‘Haven’t Seen You for Ages!’ — Story of the Day

Phillip Hopkins was having trouble with his memory, so he asked the driver if it was the right stop, but the driver kicked him out angrily for no reason. The older man got lost trying to find his house, and suddenly, he heard a person calling him.

“Is this the bus to 3rd street?” 76-year-old Phillip Hopkins asked the bus driver, a man he had never seen before, although he always took the same route. Unfortunately, Phillip was having trouble remembering basic things like his own address or how to get back home. Usually, people were always helpful. Not today.

“3rd street? What are you talking about?” the driver asked angrily. 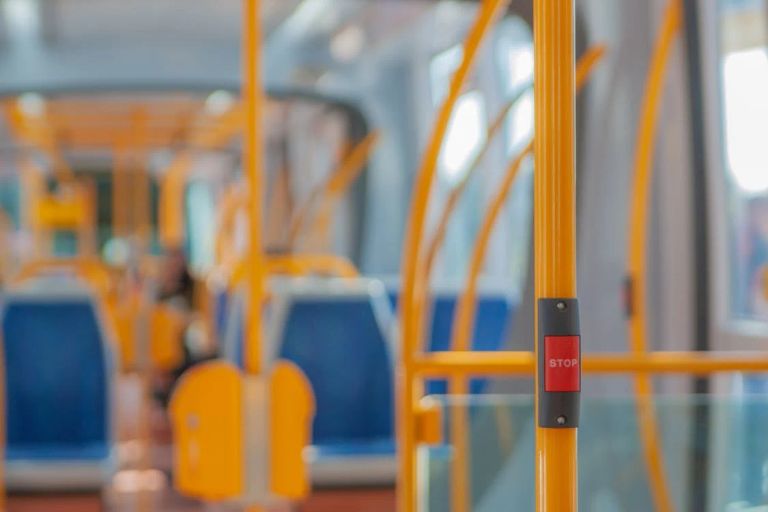 “I’m sorry, sir. Did I get on the wrong bus?” Mr. Hopkins inquired.

“I’m sorry, sir. My memory isn’t working that well,” Phillip said apologetically – leaning his head to emphasize how sorry he was.
“What? I don’t know. That’s not my problem. Get out right now or sit down!” the driver yelled, and the older man couldn’t understand why he was being treated with such hostility. It was a simple question that could be answered with understanding. But this man was rude and angry at the world for no reason.

“Old man, get out of my bus! I don’t need the hassle. I have to get on with my route. GO!” the driver turned to Mr. Hopkins with hateful eyes. The older man was taken aback by his expression, so he got out. He couldn’t believe he had been kicked out just like that; worst of all, none of the other passengers said anything. 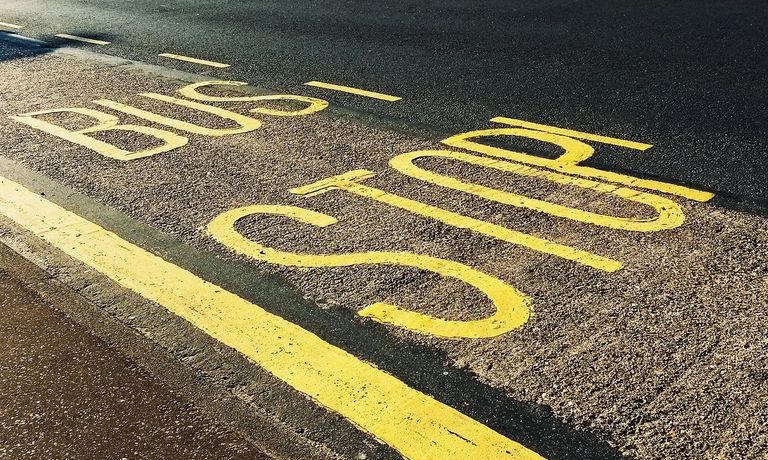 The bus doors closed as soon as he got off, and it sped away. Phillip looked around that area of Florida, not knowing where he was. He sat at the bus stop and thought for a long time.

“Jesus, come on. Memory, help me out,” he half-begged, half-prayed to remember where he was going. His bedridden wife, Lucinda, needed her medications, which was why he left home that day in the first place.

He thought it would be easy, but his brain was failing, and it was tough to get around by himself now. What were they going to do? They didn’t have children, and there was no family nearby to help.

For many decades as a teacher, he considered his students his children, and he felt that was enough. But maybe they should’ve tried harder to get pregnant or adopt so they wouldn’t be so helpless now. Perhaps, it was also time to call social services. They could help out. 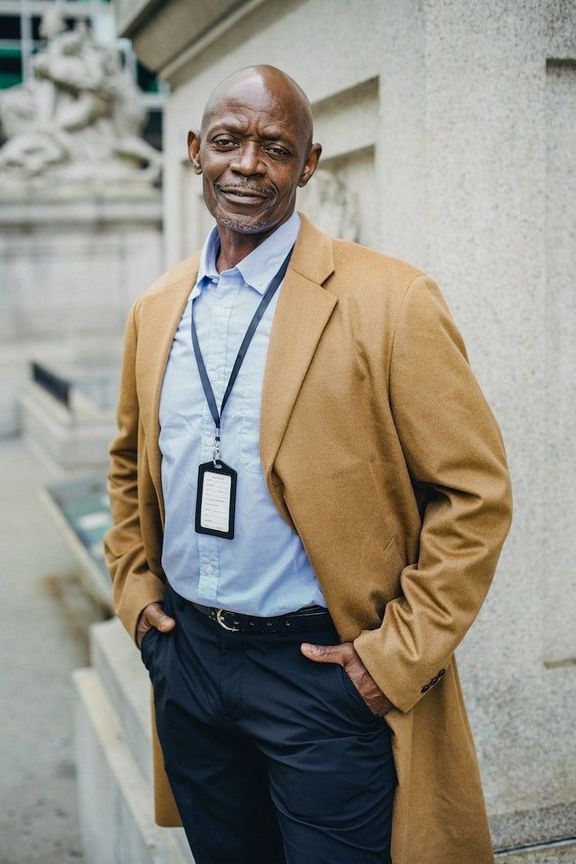 But those were solutions for another time. For now, he had to find a way to get home, and he thought that maybe walking around would refresh his memory. But as he stood up from the bench he heard a male voice cry out: “Mr. Hopkins! I haven’t seen you in ages!”

The man said this in an almost desperate and surprised tone. He was 50 or older, and Phillip frowned, trying to recognize him. A woman stood beside him with a polite smile, but he couldn’t tell who she was either.

“I’m sorry, sir. My memory isn’t working that well,” Phillip said apologetically – leaning his head to emphasize how sorry he was.

But the man was not offended. Instead, he smiled widely at Mr. Hopkins and moved closer. “Mr. Hopkins, it’s me, Hugo Santos! I was one of your students… oh, I don’t know…like 30 years ago maybe.” 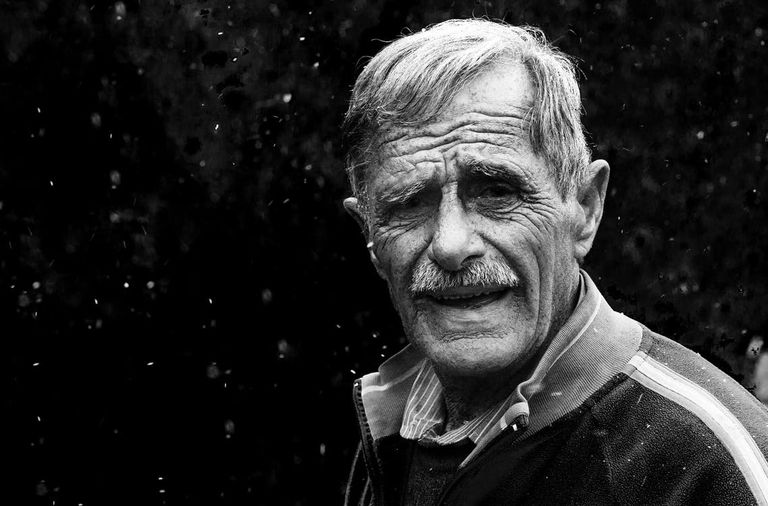 “Hugo? Is that really you?” Phillip asked, shocked and delighted. His memory might be having trouble, but there were some students he could never forget. Hugo was one of them. He wasn’t the best academically, but he was one of those teenagers who valued what teachers had to say and always sought his advice.

“Yes, sir!” he said and wrapped his arms around the teacher. Phillip patted his back several times. “This is my wife, Wanda. Honey, this is the man who inspired my entire career.”

“Oh, it’s so nice to meet you!” Wanda said, and Mr. Hopkins smiled as they shook hands.

“You too. I’m so glad that things turned out well for Hugo, but I don’t know about inspiring his entire career,” Mr. Hopkins joked.

“Yes, you did! 30 years ago, everyone told me not to go into tech. They said I was not smart enough for the world of algorithms because it was too much math.” He used his fingers to quote the last three words. “But you were different. You told me that tech was the real future and that it would be so vast and so amazing that I could probably make my mark anywhere, even if I wasn’t good at math.” 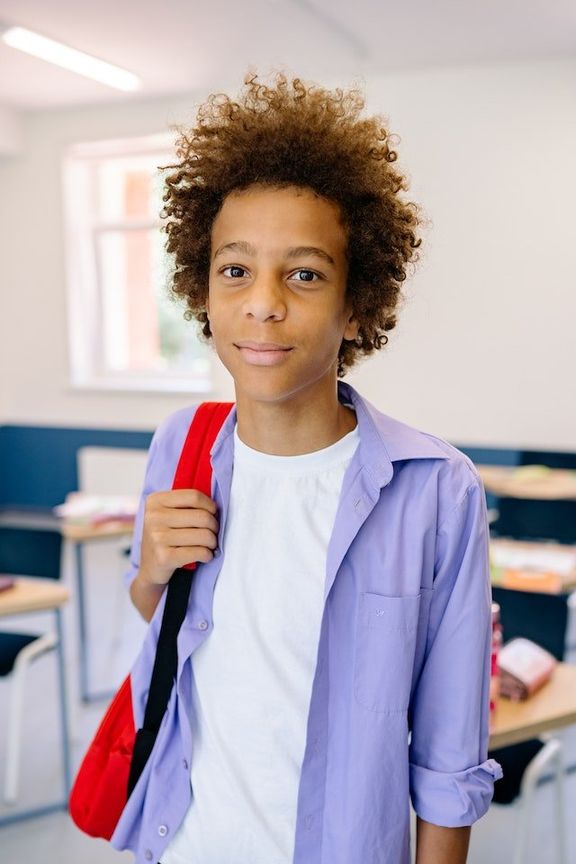 “Wow, I don’t even remember that,” Mr. Hopkins lamented.

“It’s ok. Because I do, and the way you treated me meant so much to me. I raised my kids telling them they could make their mark anywhere, even if no one believed in them. I did. I hope to inspire that in my grandkids too,” Hugo finished, his voice almost breaking at the end. “Thank you. Thank you, Mr. Hopkins.”

“I don’t know what to say,” Phillip replied, a tear escaping his eye. While his teaching days were some of the best of his life, and he adored many of the kids, he had no idea he had made such an impact on one of them, and he was so grateful for the younger man’s words after such a hard day.

“So, what are you doing now?” Hugo asked, and Mr. Hopkins was ashamed to tell him his predicament, but he told them anyway. It turns out he had taken the wrong bus and ended up on the wrong street. That’s why he didn’t recognize anything.

Hugo and his wife, who lived in that area and had been taking a stroll when they saw Mr. Hopkins, offered to drive him and he obliged. They went to get their car and got on the road. They later found out about Mr. Hopkins’ wife’s condition and how they were faring on their own, which made Hugo frown. 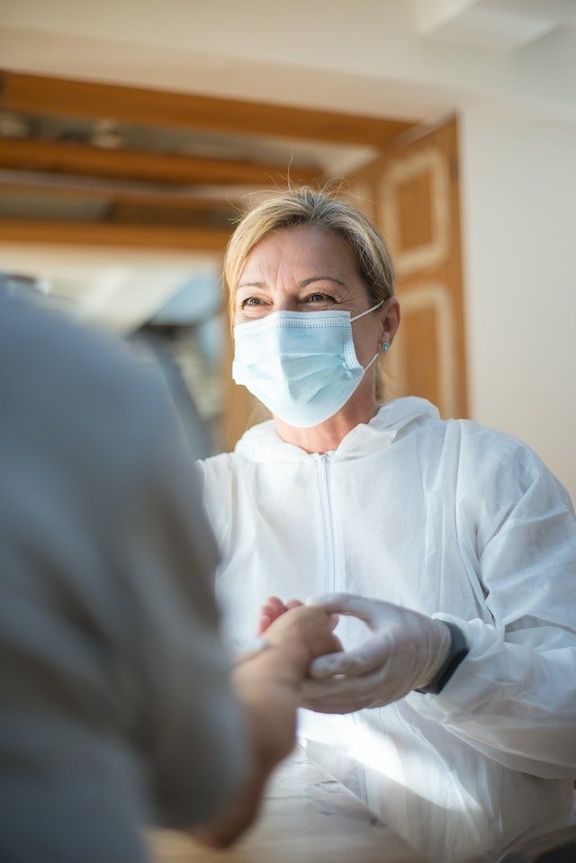 Phillip’s former student decided at that moment that he would help his teacher and his wife during this challenging time. He hired a caretaker for them and checked in on them as much as possible.

When Lucinda died, Hugo moved Mr. Hopkins to a private assisted-living facility because his memory was almost completely gone. But the younger man would never forget the teacher who believed in him.

Elderly citizens need our assistance, not our contempt. It’s unfortunate that the bus driver kicked the lost Mr. Hopkins out instead of helping him and none of the passengers stepped up. The elderly deserve to be treated with kindness, not contempt or indifference.
Teachers are instrumental in inspiring students, even those who are not academically inclined. Mr. Hopkins thought of himself as a simple professor, but he discovered that at least one of his students remembered him fondly and achieved his dreams because his teacher always believed in him.