Patty was celebrating her 90th birthday and was eager to celebrate this major milestone with her daughter and grandchildren. However, when they didn’t pitch, she ended up celebrating with an unexpected guest bearing sad news.

My name is Patty, and after living for 90 years, I can confidently say that I have had a blessed and joyful life. My husband died a few years back; since then, it has only been me and my daughter, Angie.

I remember my excitement as I anticipated my 90th birthday celebration. My daughter had promised that she and my grandchildren would pay me a visit and spend the day together.

Seeing my grandchildren always warmed my heart. It took me back to when my husband and I were raising Angie. My grandchildren reminded me a good deal of my daughter and looked like her too. 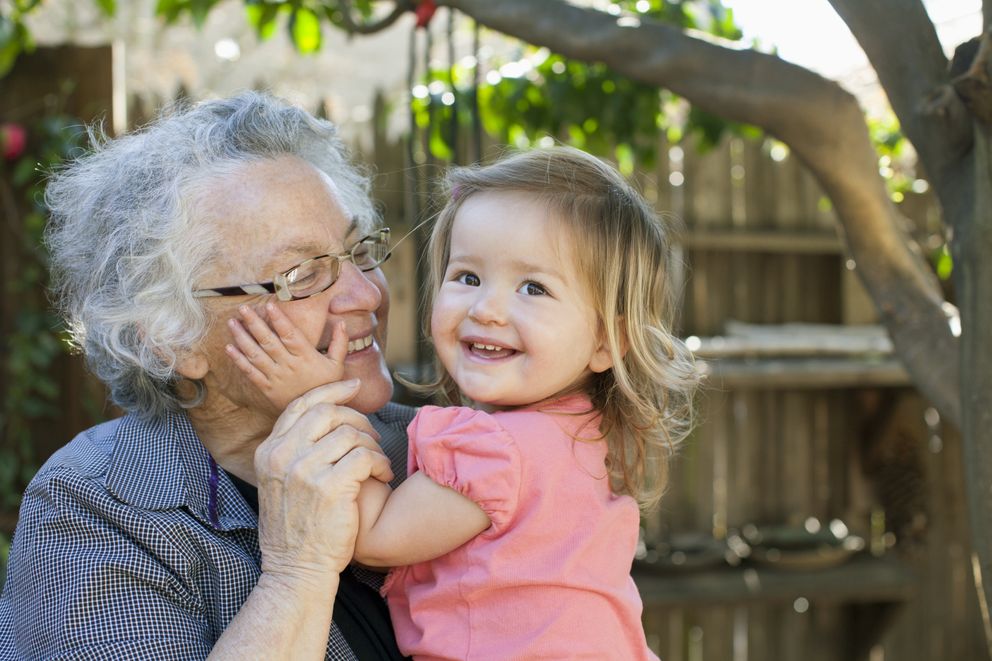 However, they also strongly resembled their father and Angie’s ex-husband, John. I was ever so fond of John, so it completely broke my heart when I discovered they were getting divorced.

John was the closest thing I’d had to a son of my own. He was caring and had a heart of gold. To this day, he still writes me every Christmas. I dearly wish he and Angie could have worked things out, but that’s how life is sometimes.

My birthday finally arrived, and I was over the moon with excitement. But as the day continued, I began to worry. It was going to be lunchtime, and I still hadn’t heard a peep from Angie. I called her several times, but she didn’t answer a single call. 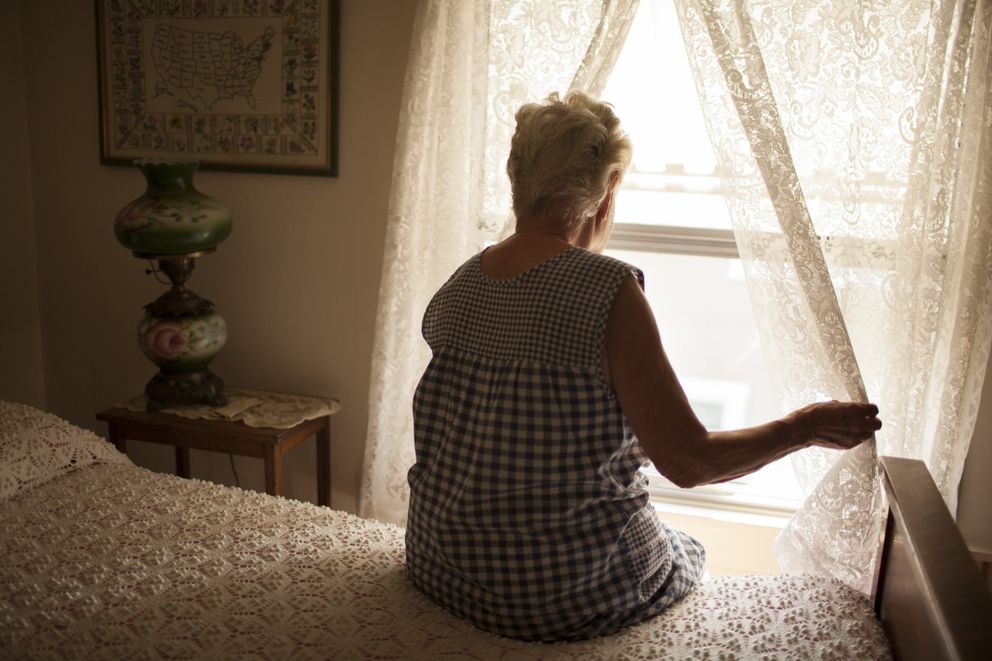 I tried to call Angie again, but it went straight to voicemail this time. I hoped that she couldn’t answer because she was driving. But, as time passed, it dawned on me that I would regrettably spend this day alone, like many other days.

“You’re too sweet. Care to join me for dinner?”

Then, the doorbell finally rang. If my knees weren’t in the fragile state they were in, I would have leaped up that very moment. It had been a while since I’d seen Angie and the kids, so this was the ultimate birthday gift. 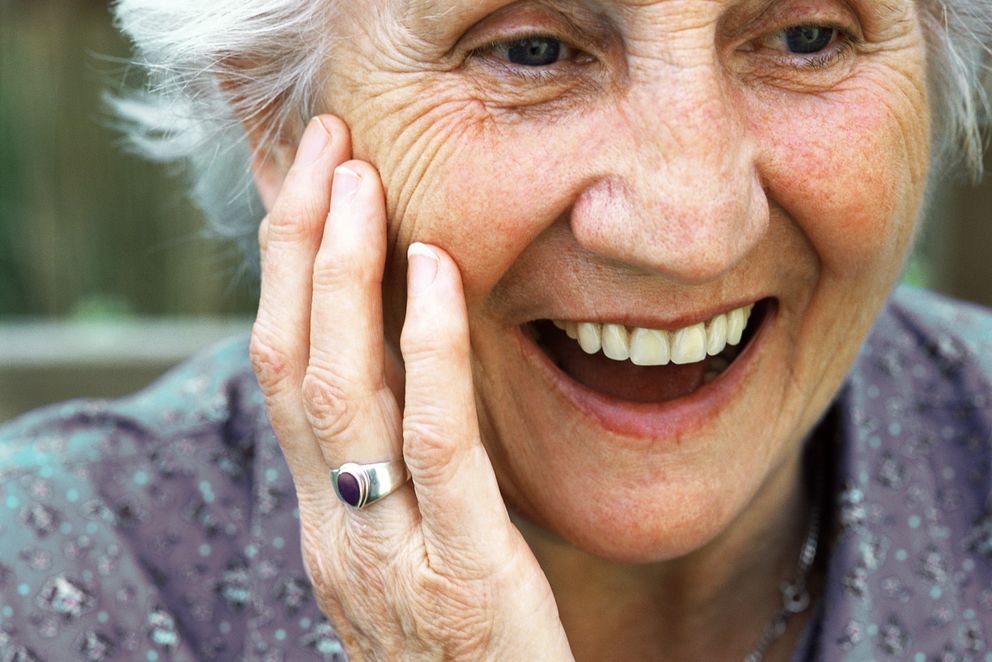 “Just brought you a little something to celebrate you on this wonderful day,” John said.

“Is that my favorite chocolate I see there? Oh, wow! You remembered?!” I responded, trying my best to hide my flushed cheeks.

“How could I forget? It’s all you’d ever eat!” John said, chuckling. 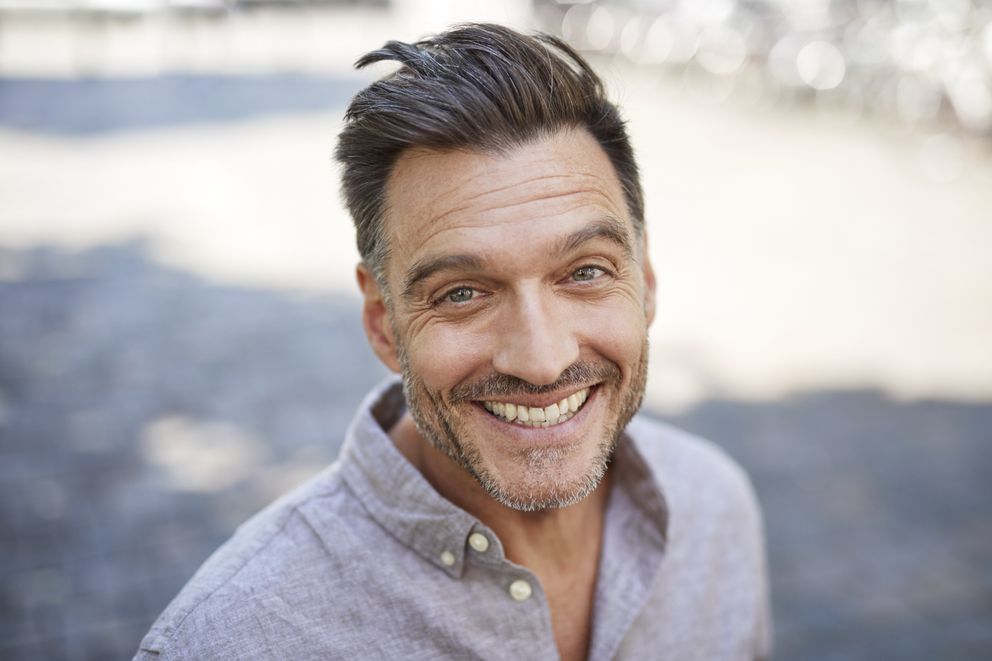 “You’re too sweet. Care to join me for dinner?” I asked, ushering him in.

“Oh, no. I wouldn’t want to intrude. I’m sure you have plans. I just wanted to see your beautiful self and drop off your presents,” John said modestly.

“Nonsense! I don’t have anything planned, and I’d appreciate the company. Plus, I’m making apple pie,” I insisted.

“Apple pie? Well, you should’ve led with that,” John remarked as he entered. 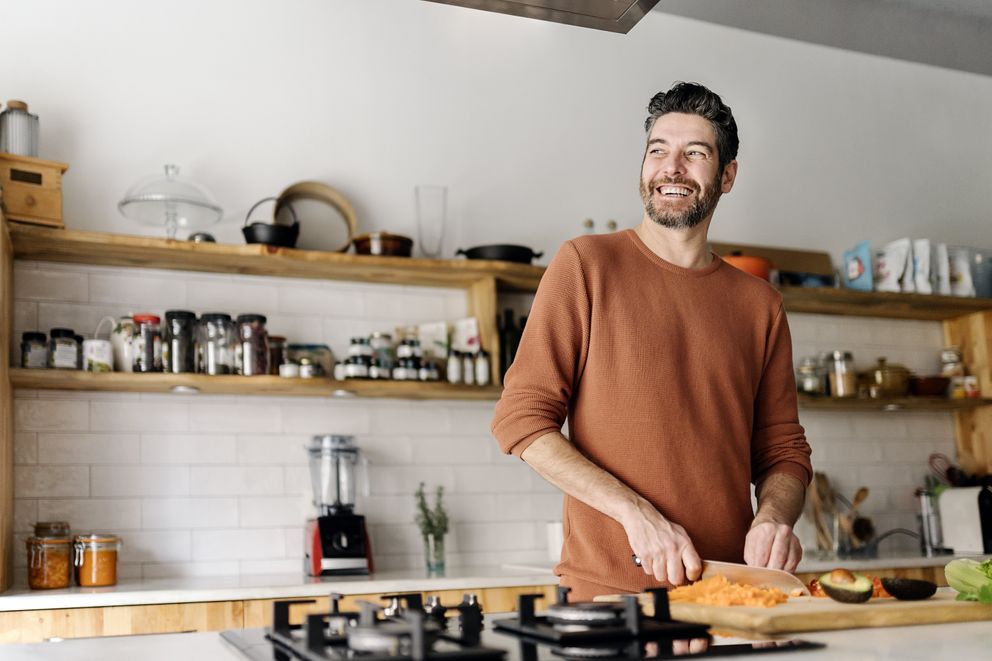 Another thing I loved about John was he was a terrific cook. This reminded me a lot of my late husband; he was also a fantastic cook. That day, John and I cooked up a storm. He insisted on doing most of the work; I was just grateful for the company. As we sat at dinner, John finally asked about Angie.

“Vacation? And she didn’t tell anyone? She just up and left? Why would she do that?”
“So, are Angie and the kids going to be joining us? I’d hate for her to think I was ambushing her or anything like that. I really had no intention of staying. But I’m grateful I did,” John said. 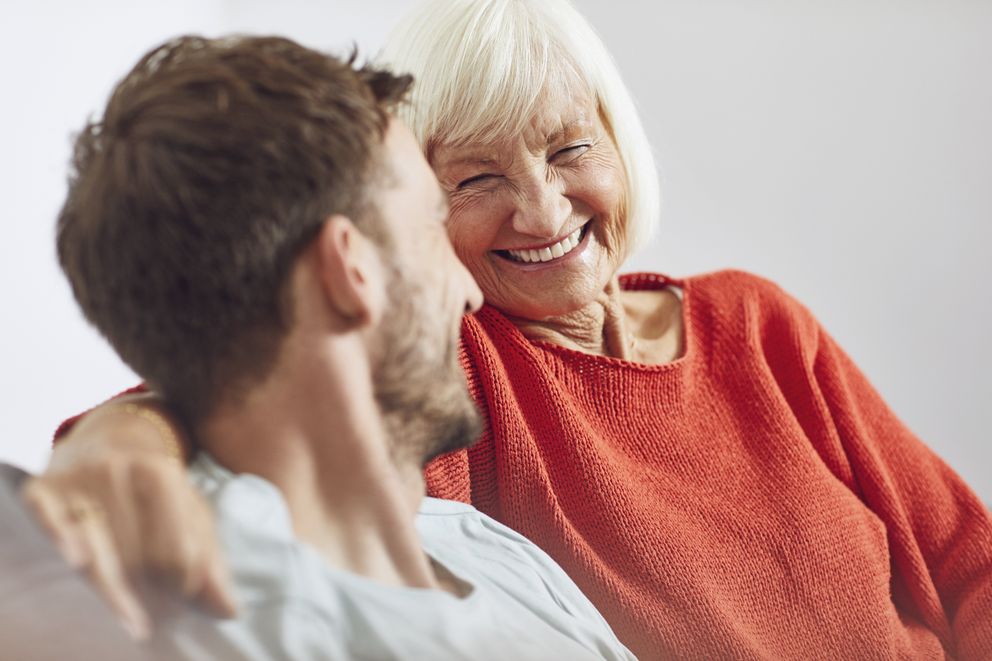 “Nonsense! You are the father of my grandchildren, which makes us family. And no, I do not believe Angie will join us today,” I said dejectedly.

“Oh, I’m sorry to hear that. You shouldn’t be alone on your birthday,” John remarked.

“No problem. If you don’t mind me asking, why didn’t she come? Or at least the kids. I expected that they would be here. They love spending time with you,” John added. 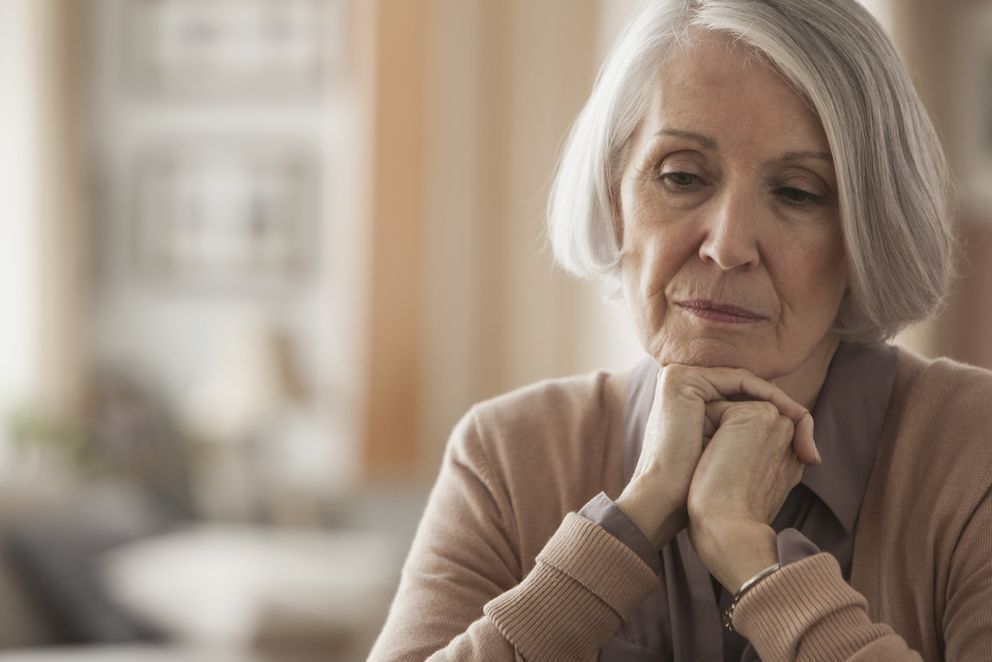 “They were all supposed to come, but Angie isn’t answering my calls. I honestly don’t know what happened, but I’m sure she’ll get back to me,” I said.

“I’m not sure what she has going on, but the least she could do is drop off the kids. I’ll give her a call,” John insisted.

John called Angie, and to my surprise, she picked up his call. John would later tell me why my daughter stood me up on my birthday.

“So, it turns out Angie, her new boyfriend, and the kids are all on vacation,” John said, rather upset. 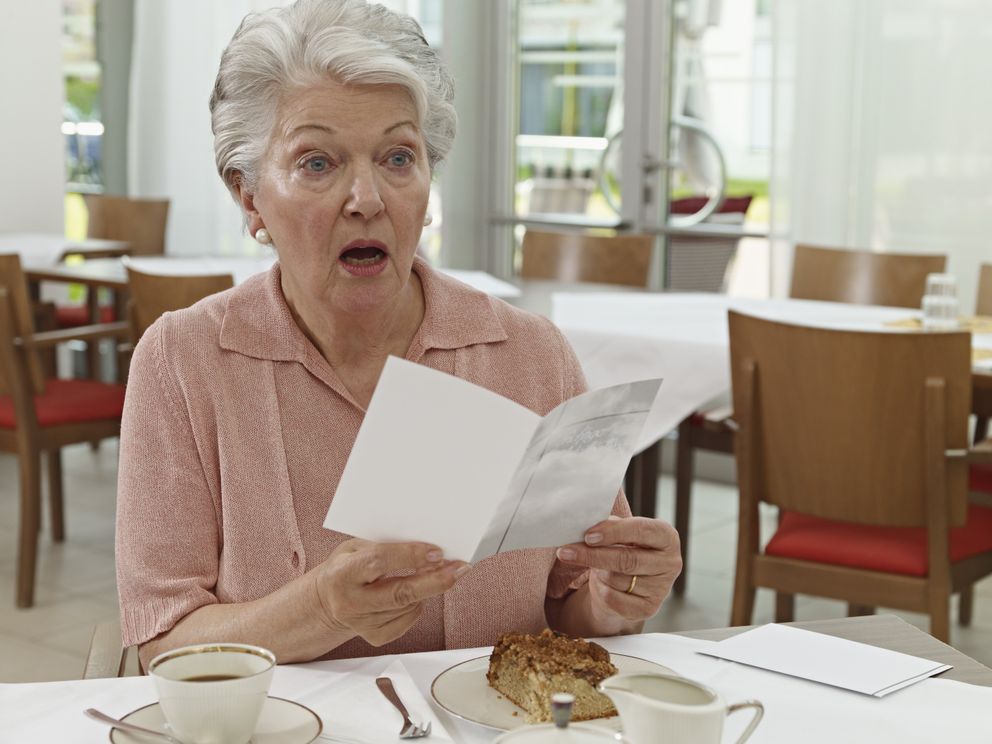 Vacation? And she didn’t tell anyone? She just up and left? Why would she do that?” I asked.

“Your guess is as good as mine, Patty. Where does she get off leaving with my children without telling me a word?” John responded.

“Oh, no. This is very disappointing. And, who is this fellow? I didn’t even know Angie had a boyfriend,” I said, utterly bemused.

“She’d mentioned something in passing, but a whole vacation?! And apparently, they’d been planning it for about a month now. Excuse me, Patty, but I believe your daughter’s taken things a little too far this time,” John said, frustrated. 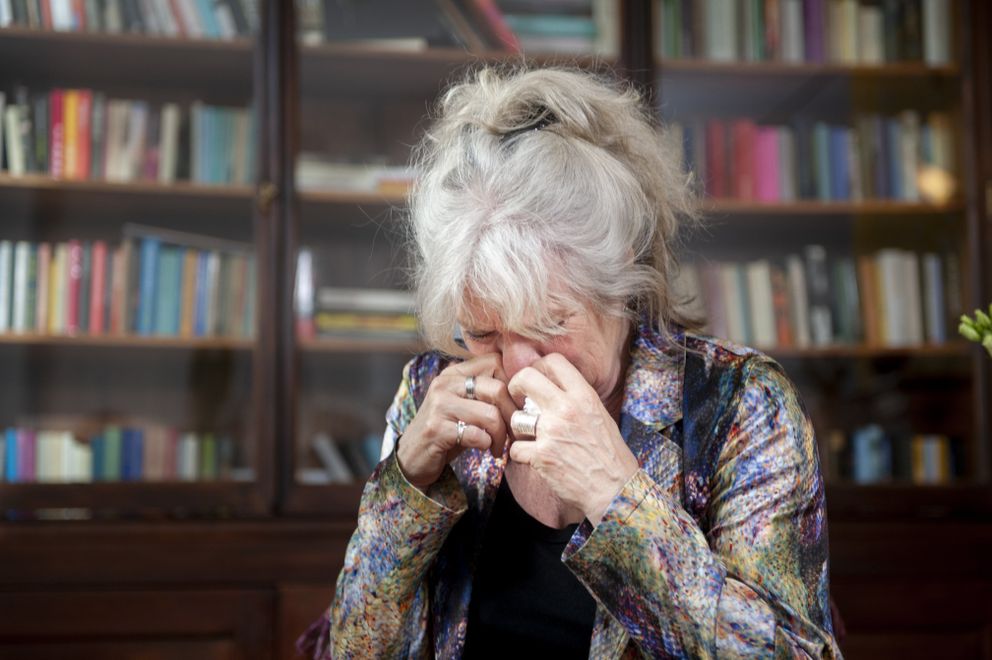 “Yes, this is disappointing,” I said sadly.

This news really caught me off guard and pierced my heart deeply. The least Angie could have done was tell me she wouldn’t be around.

I later had a few words with Angie myself, and she promised to visit me with the kids as soon as possible. She did not want to upset me, but the damage had been done. As my daughter, I will always love her, but I was genuinely hurt.

I am grateful that John was there to dampen the sting. But what my daughter did hurt me deeply. I don’t know how to trust her now. What should I do in this situation?

Tell us what you think and share this story with your friends. It might brighten their day and inspire them.

If you enjoyed this story, you might like this one an infertile woman whose future son appeared to her in her bedroom.