Orphan Girl Has No One to Invite for Father’s Day at School, Sees 50 Dads Lined Up By Her Class — Story of the Day

Minnie couldn’t believe that 50 cheerful faces had shown up at school to brighten her day at school. It was an unexpected blessing from the universe – but would any of it last beyond Father’s Day?

Minnie used to believe in miracles and magic, but she was seriously beginning to doubt it all. It had been a whole week since her sixth birthday, and her wish had not come true!

Of course, there were little things to be grateful for. Life did get a bit easier ever since the orphan was taken in by a foster mom who lived alone in a fancy house with glass walls.

But the novelty of elaborate breakfast spreads and frilly frocks wore out pretty quickly, and the little girl found herself asking for something she couldn’t share with anyone – not even with her foster mom.

It was not something the lady would be able to buy her anyway. Nobody can “buy” a dad. And yet, surrounded by a new life of luxury, that’s all she really wanted. 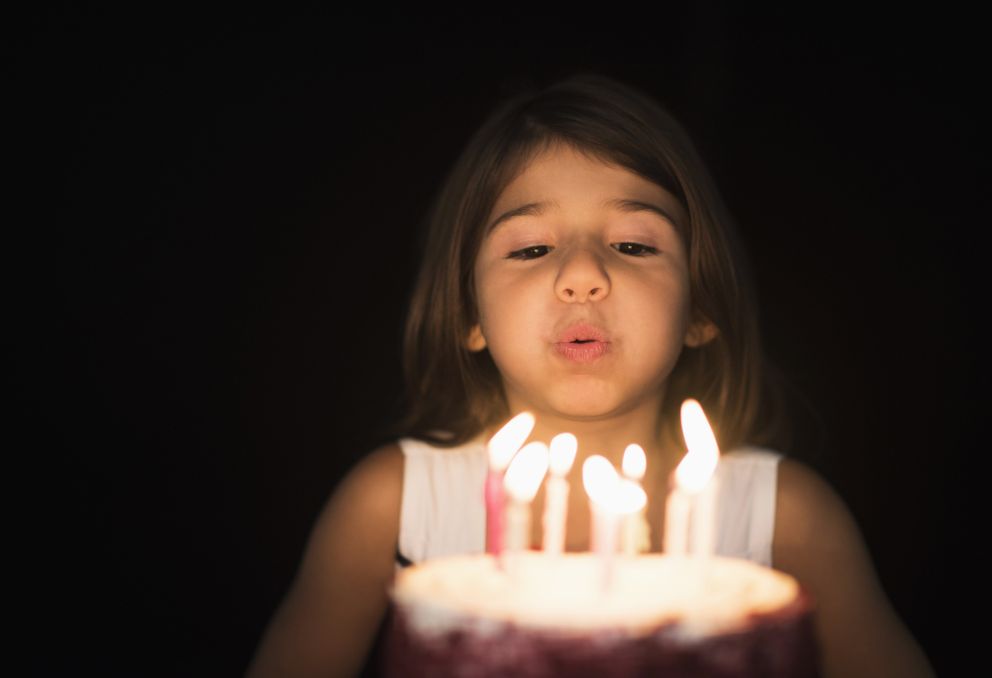 One morning, the nanny got Minnie ready for school, fed her breakfast, and drove her to school. “Can I roll down the window?” Minnie asked, looking in awe at the trees along the road swaying in the breeze.

“No, that’ll mess up your hair!” the nanny said in her robotic voice.

Minnie stuck her lip out, crossed her arms, and scolded the universe again. “What’s taking you so long, universe? Where’s my dad? I bet he would allow me to roll down the windows!”

Be a rainbow in someone else’s cloud.

It was as if the universe wanted to be scolded that day. Because in class, Minnie’s teacher Mr. Thompson made a surprising announcement that made Minnie frown again.

“Kids, tomorrow is Father’s Day! And at school, we’re all celebrating it by having ‘Breakfast with Dads!’ All of you get to bring your dads or anyone you look up to as your dad to school tomorrow. We’ll all sit in one big circle, share funny stories, sing songs, have breakfast together, and have truckloads of fun!”

“How does that sound?”

“Terrible, horrible, the worst idea ever!” Minnie muttered under her breath. She caught Mr. Thompson looking at her and quickly turned her pout into a smile.

For the rest of the day, all the kids could talk about was who they were going to bring to class. Most kids were talking up their fathers; businessmen, policemen, engineers, and even a soap opera actor. A few others were bringing their favorite uncles and grandfathers. Everybody had somebody who was a father figure, except for Minnie. 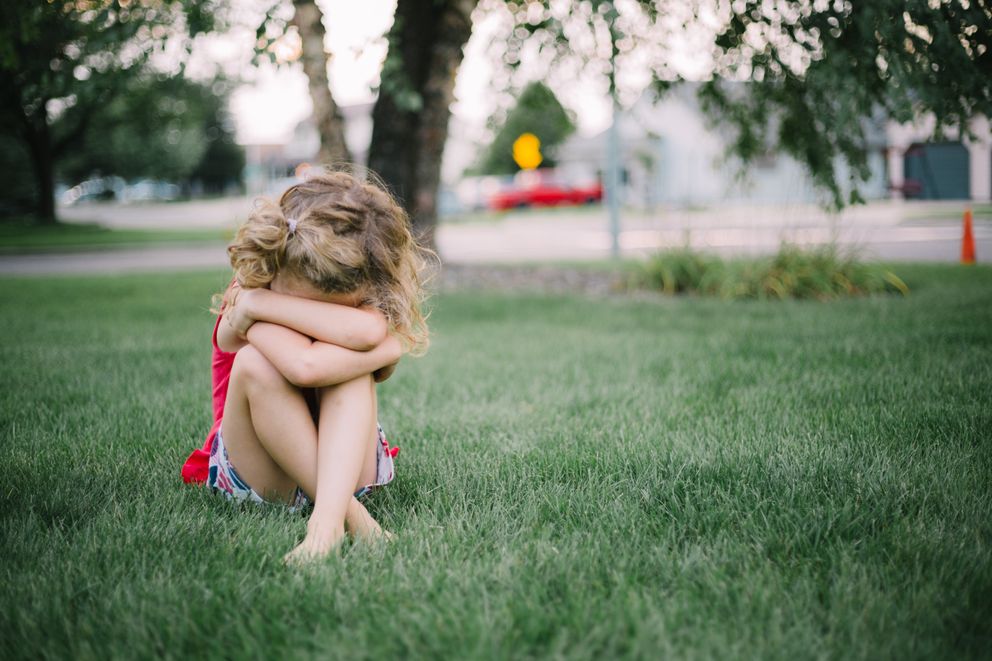 By the time school was over, Minnie was exhausted from dodging questions from her classmates and was one question away from bursting into tears.

As it turned out, that final question would come from the teacher, Mr. Thompson. He had noticed the light go out in Minnie’s eyes ever since the ‘Breakfast with Dads’ announcement that day. And after school, he spotted the sad little girl sitting alone by the school gate, waiting for the nanny to pick her up.

“Are you alright, Minnie?” was all he asked, and the child hugged his legs and cried.

After getting home that evening, Mr. Thompson couldn’t shake off the sadness he had seen on Minnie’s face and the heartbreaking secret birthday wish she had revealed to him.

Midway through his 7 p.m. coffee, Mr. Thompson had an idea. He opened his laptop, adjusted his glasses, and as the keys on the keyboard clattered, Mr. Thompson began to smile.

The teacher was putting out a post on social media, sharing Minnie’s touching story and asking for a dad to volunteer for Minnie and show up to school the next day as her father figure.

Mr. Thompson put out the post, skipped dinner, and prepared to go to bed early. Just when he was hoping that some kind man would agree to the unusual request, his phone buzzed.

And it buzzed again and again. By the time the teacher could get his feet on the floor, switch on the lights and check his phone, he was shocked to see the number flashing across the screen. 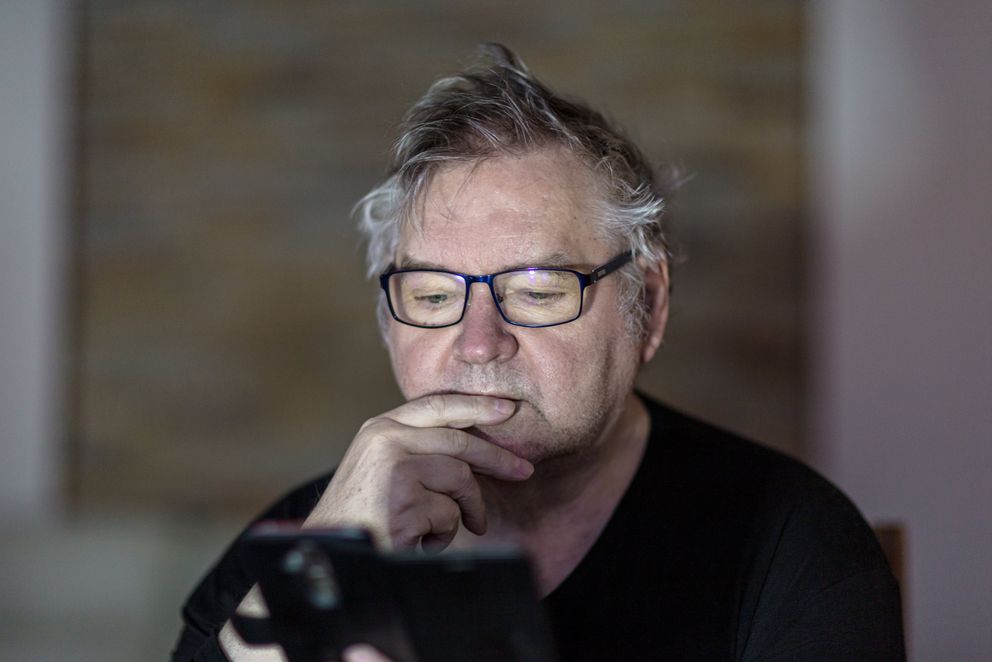 “50 volunteers? Am I reading this right?” Mr. Thompson gasped.

He put on his glasses and read through all the responses on his post. Where the teacher was worried about receiving one kind volunteer, there were indeed 50 kind men who were moved by Minnie’s stories and came forward to brighten her day.

The following day, Minnie dragged her feet to school, not knowing the abundance of love that was waiting to surprise her.

She walked along the hallways with his eyes glued to the floor, failing to notice the line of adult men outside her class door.

Mr. Thompson took her name last after the other kids had introduced their dads to the class.

Just as Minnie was about to mumble that she had no one, Mr. Thompson held her shoulders and said:

“Minnie, I know you wanted to bring a father figure, and you thought there wasn’t one. You are right about there, my dear. There isn’t one father figure who has shown up for you; there are 50!” 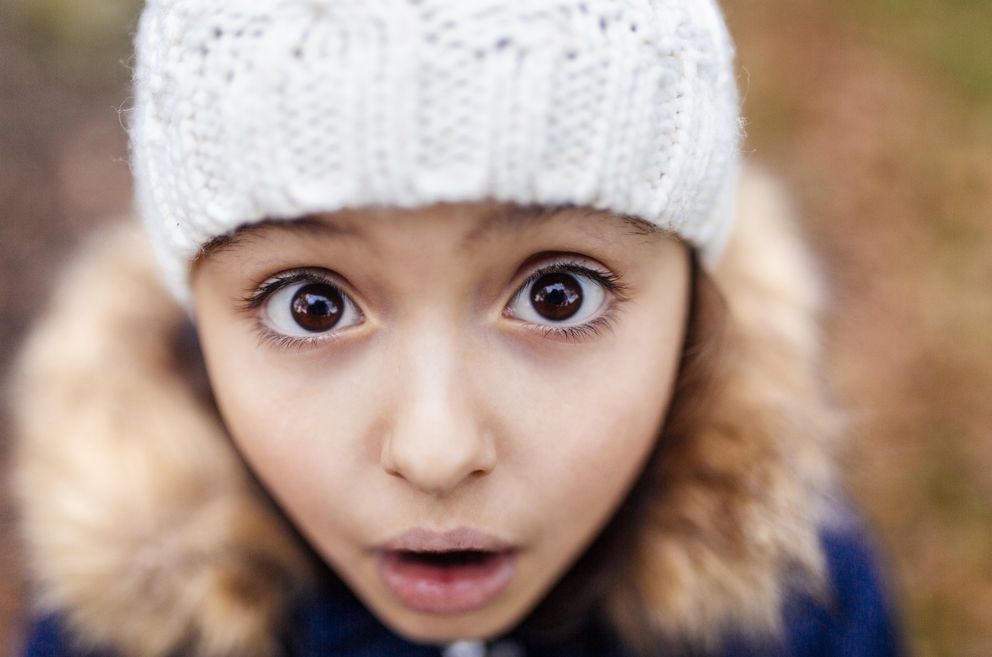 Minnie was confused at first, but as she rushed outside the class to meet the swarm of dads, she was dizzy with pure joy. “You’ve really come for me?” she clapped in excitement.

“You bet, Minnie! Mr. Thompson here told us all about you, and we wouldn’t miss it for the world!” one of the men holding a cute blue soft toy for Minnie.

“And we’ve heard that there’s waffles, too!” another cheerful face added, triggering a hearty chuckle in the crowd.

The volunteers joined the other dads and kids for the day, participating in every game and sing-along. Some volunteers had brought guitars, ukuleles, and tambourines, and they knew how to play and sing every song the kids requested.

Mr. Thompson stood at the back, reveling in the happiness and excitement on Minnie’s face.

After a thoroughly entertaining day, Minnie found herself looking for one of the volunteers in particular. He was the one with a golden voice, a round little paunch belly – the man who had gifted her the blue soft toy.

It turns out that the man was a successful toy store owner in the neighborhood, and he and his wife had been dreaming of adopting a child.

At the end of the evening, Minnie found the kind man talking to Mr. Thompson. Without a second thought, she ran to the man and hugged him, thanking him for the beautiful gift. 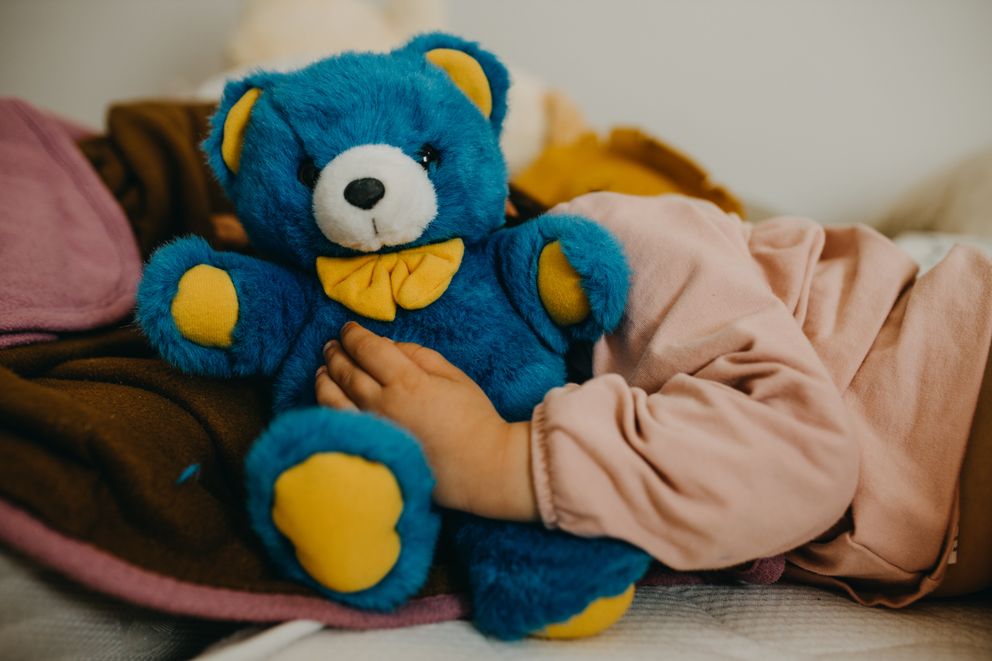 Weeks later, the man and his wife fulfilled their dream, and Minnie was finally not angry with the universe anymore. The couple adopted six-year-old Minnie, knowing their lives would never be the same.

Be a rainbow in someone else’s cloud. Mr. Thompson knew Minnie’s only wish, and he cared enough to find a way to fulfill it, changing the little girl’s life in the process.

Adopt a child if you can. There are so many children like Minnie around the world, hoping to find a family to love. If you can give a child a loving home, don’t hesitate.

If you enjoyed this story, you might like this one about a cop who died, leaving behind an orphan daughter; but not before getting his closest friend and colleague to promise to look after the girl. But will the colleague’s wife agree to this promise?