Parents Lose Son, 9, in New York Car Crash – His Death Will Save the Lives of Other People

When a New York father was driving with his nine-year-old son, he didn’t know his boy would never return home. His worst nightmare began when an intoxicated driver crashed his vehicle into the father’s car.

Usually, people never associate death with young people. It’s easier to imagine an older person dying than a child because natural death is more acceptable to our minds than accidental death. So, when a parent suddenly realizes their child is no more, their world comes crashing down.

The parents in today’s story had never thought about their child’s sudden demise. It took a toll on them when the doctors revealed their little one was no more, but there was one thing that made them proud ― their boy would save other people’s lives.

Angel Salas and his family are heroes who made the selfless choice to give the gift of life so that others may live on. We can never thank them enough. The Salas family are in our thoughts and prayers during this difficult time. #DonorHero #OrganDonatoinhttps://t.co/JifwVgsFYC

It was a regular day for Bruce Koch, who was driving on the Long Island Expressway, Farmingville, in the early hours of August 22, 2022. He was looking forward to reaching his destination with his 9-year-old son Angel Salas, but fate had other plans.

While they were on the road with other vehicles moving at high speeds, Koch and Salas suddenly experienced a massive jerk when a BMW driver crashed his car into the rear end of their Toyota Corolla.

The accident caught everyone’s attention on the road, and the Suffolk County Police department soon investigated the case. When the first responders examined Salas, they immediately decided to take him to Stony Brook Hospital. 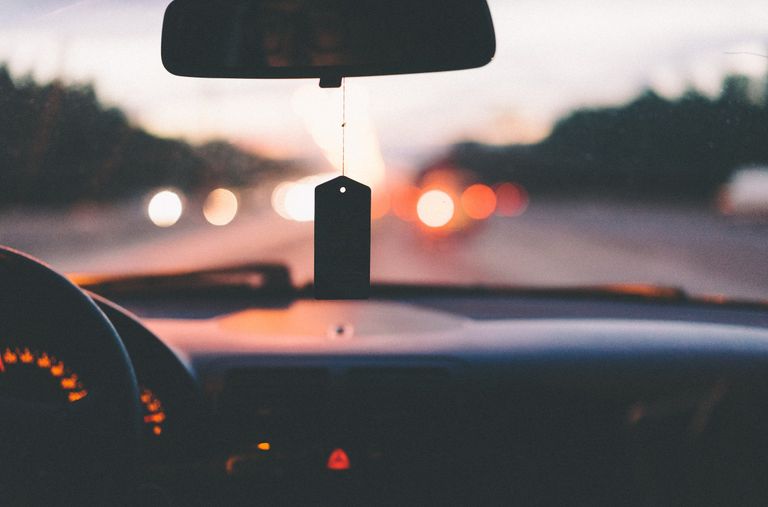 Koch also underwent treatment at the same hospital, but his injuries were less severe than Salas’s. The little boy’s head was badly injured, and the doctors tried their best to treat his injuries, but they couldn’t save him.

Meanwhile, Koch was back on his toes, but his world had turned upside down after hearing about his son. Angel was no more. He couldn’t bear the painful injuries he sustained because of another man’s fault.

When the police investigated the case, they discovered that the BMW driver, 27-year-old Travis Dickson, was intoxicated while driving on the expressway. He was prosecuted after being treated for minor injuries and was charged with drunk driving.

However, Koch and his wife, Juliana, couldn’t bring their son back, no matter how the courts punished Dickson. They had lost the love of their lives, and there was nothing that could replace their unbearable loss.

Letting their child go was something Koch and Juliana weren’t prepared for, so they allowed their boy to live by donating his organs to people waiting for transplants. The doctors kept Salas on life-support before proper arrangements were made for the organ donation. 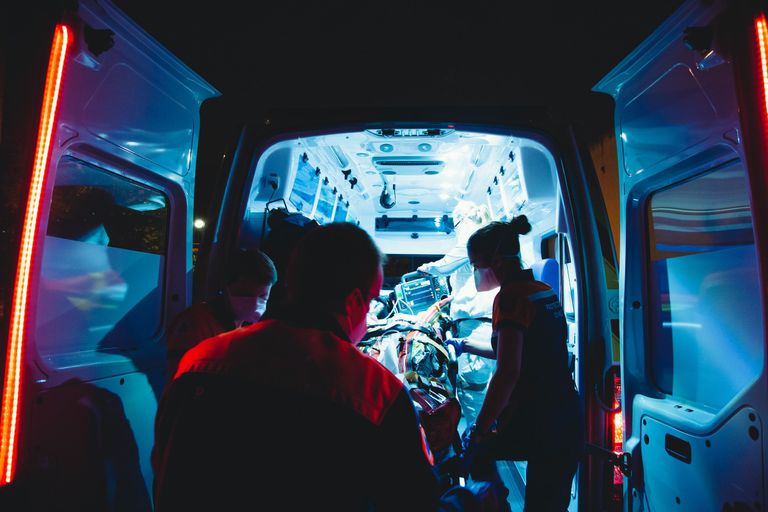 While Salas was being taken from his hospital room to the operation theatre, friends, family, and the hospital staff stood in the hallway to honor the little boy and his parents for the selfless act.

According to the president of LiveOnNY, the nonprofit organization involved in organ donation, Salas’s kidneys and liver saved the lives of three people, two fromNew York and one living in Florida.

“I just knew in my heart that God had sent us a special boy.” 9 year old Angel Salas, died after a DWI accident sent him to the hospital with serious injuries this week. Angels mom spoke with us. Her message, and how Angel will now save others, tonight at 10 on @News12LI pic.twitter.com/XlSCiHvi6A

To support Koch and Juliana during the most challenging time of their lives, a family friend arranged a fundraiser on GoFundMe. With people’s generous donations, they managed to collect more than $32,000, but that wasn’t enough to cope with their child’s death.

According to experts, parents need to stay together as a family and support each other after their child’s death. Experts advise parents to seek professional help and talk to therapists to cope with the grief. It is also essential for the deceased child’s siblings to seek help.

It’s not easy for the family members to get into a routine after the child’s demise. The memories make them cry, and looking at the little one’s belongings makes them want to talk to the kid one last time. Experts suggest such families should continue to seek help for their mental well-being. 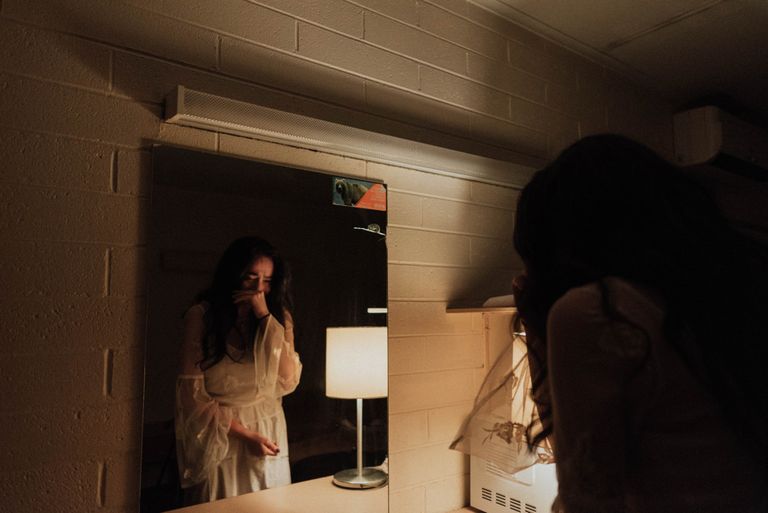 Another similar case occurred in Wayne County, New York, where a car overturned and landed in a creek after the driver lost control. Out of the seven people inside the vehicle, only a five-year-old, Joseph Zufelt, lost his life.

According to police reports, three people were ejected from the car. Two came out on their own, while the first responders pulled out the other two passengers. They took Zufelt to Oswego Hospital, but it was too late. The little boy had already lost his life.

Our thoughts and prayers are with the families and friends of Angel Salas and Joseph Zufelt while they deal with the grief of their painful loss.

Click here to read another story about a 3-year-old Indiana girl who lost her life in a tragic incident. Her parents had never expected not to see their daughter again when they dropped her at a relative’s house.