Six years after their birth, Connor and Carter, the first set of conjoined twins in Jacksonville, Florida, achieved their first educational milestone. Inside their journey to independence.

The parents’ joy was overwhelming as many people told the pair that they should not have gone through with the pregnancy at all due to the twins’ condition. Today, Brantley and Mirabal are proud of their decision and have no regrets.

Brantley and Mirabal had no intentions of expanding their family so soon after welcoming their first son, Gage. Instead, they planned to wait for five or six years before giving birth again, but life had other plans.

In 2014, the mother of three was happy but surprised when she learned that she was pregnant with twins, despite being on birth control pills. 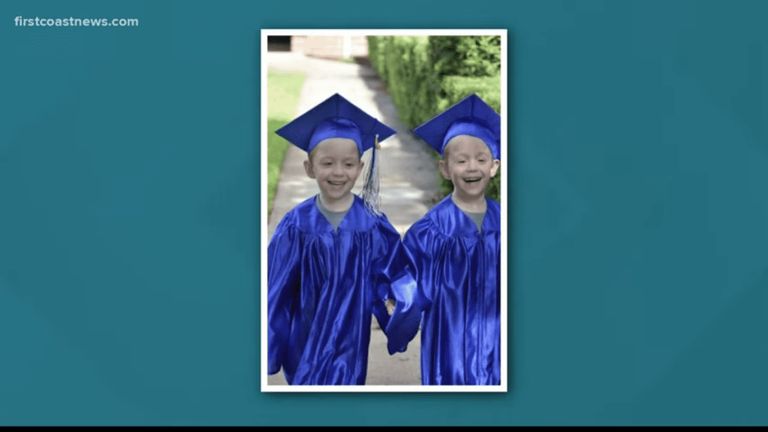 A few months later, the couple learned that their twin boys were conjoined and feared the worst. Speaking about the situation, the father of three said:

“It was hard. It was really really hard. From a fatherly point of view, it was the hardest thing I’ve ever had to go through.” 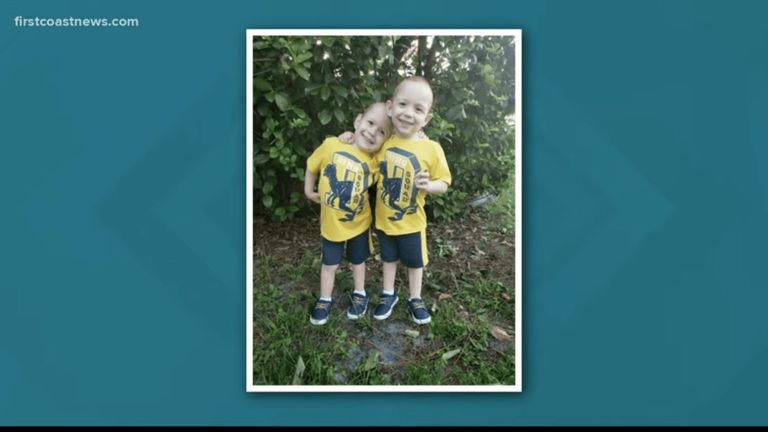 Connor and Carter were omphalopagus twins, joined from the sternum to the lower abdomen and sharing a small intestine. The doctors were convinced that they could separate the boys successfully as this was the most common type of conjoined twins.

This news ignited hope in the hearts of the parents, and they refused to terminate the pregnancy, with the belief that the twins would overcome the odds. Instead, Brantley underwent various tests so that the doctors could come up with the best course of action for the boys. 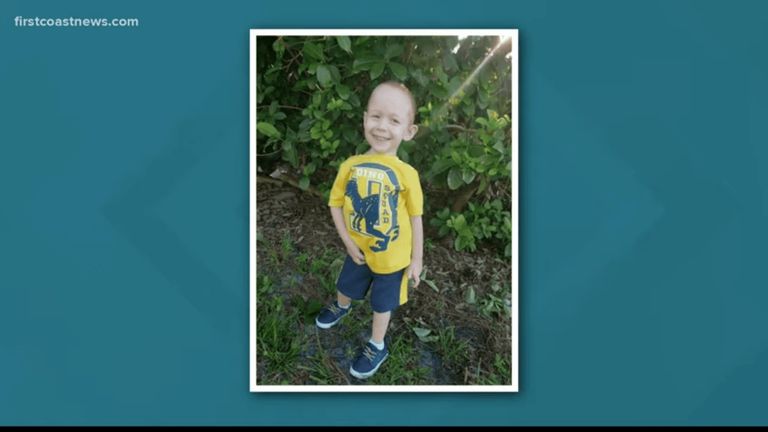 THE BIRTH AND SURGERY

On December 12, 2014, at 11:14 pm, Carter and Connor overcame all odds and were born weighing a total of ten pounds and two ounces. After months in the NICU, the twins had their separation surgery at Wolfson Children’s Hospital on May 7, 2015.

The surgical team, made up of 17 experts, worked tirelessly for 15 hours to ensure that the surgery was a success, and it was!

After the surgery, the twins began their journey to recovery, but Carter’s healing was a month or two behind his brother’s. However, Brantley and Mirabal remained hopeful that Carter would recover fully and reunite with his other half.

In August 2019, the twins had fully recovered and started school. Brantley shared the news via a Facebook post, noting that she was very proud of them. The following year, the pair graduated preschool and were headed to Kindergarten.

First Coast News, which had been following the twins’ story since they were born, congratulated Connor and Carter on their milestone. Today, the pair are big brothers, as Brantley and Mirabal welcomed another child in December 2020.

Speaking of twins, in 2013, a video uploaded by a nurse showed a glimpse of what life in the womb is like for twins. This was done through a bathing technique the nurse invented.

The twins clung to each other in a basin full of water; however, the clip showed they had support as a hand could be seen cradling the babies’ heads. The technique was designed to help babies gradually adjust to life outside the womb.

It was adorable to see how effective it is as the twins were inseparable. Videos like this and the story of Connor and Carter just goes to show how admirable twins are, including their togetherness spirit!