People Who Swear Consistently Are Most Honest And Intelligent, Science Says

Do you have a friend that constantly drops the F-bomb when illustrating a story or yells the S-bomb in frustration? Let’s be honest, you are that friend, aren’t you? It’s okay, science is on your side: recent studies say you are honest and intelligent. 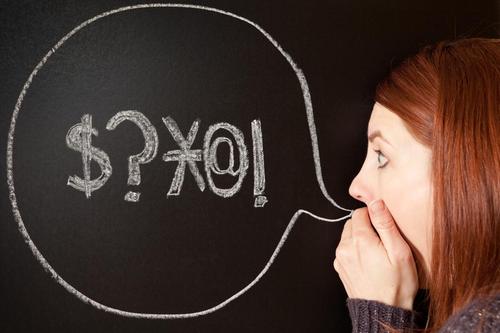 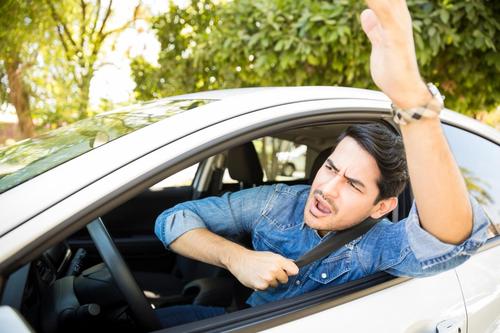 In the study “Frankly, We Do Give a Damn: The Relationship Between Profanity and Honesty,” scientists studied Facebook statuses and found a relationship between the frequency of swear words with the frequency of using personal pronouns and words to express feelings. They also interviewed people in a lab setting and asked what their favorite swear words were, then had them take a lie test. Those with more swear words on their list did better on the test.

Their conclusion said, “We examined the relationship between the use of profanity and dishonesty and showed that profanity is positively correlated with honesty at an individual level and with integrity at a society level.” 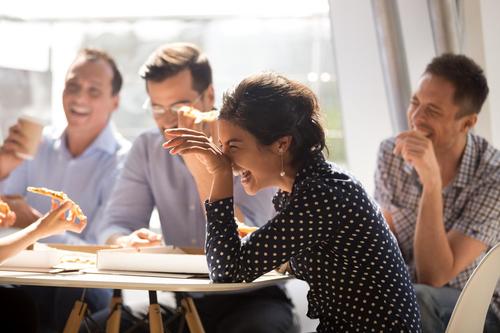 Timothy Jay And Kristin Janschewitz write about the “Science of Swearing” in The Observer, a magazine produced by the Association for Psychological Science, “Most public uses of taboo words are not in anger; they are innocuous or produce positive consequences (e.g., humor elicitation).” Timothy Jay also discusses dirty jokes in “Why We Curse: A Neuro-Psycho-Social Theory of Speech,” and says that people curse to elicit humor. 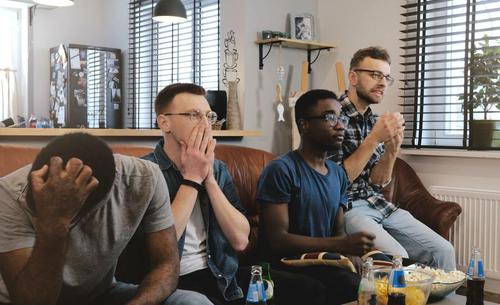 It might be a myth that people who curse just can’t find a better word for what they’re trying to express. However, researchers found that people who curse are more fluent in expression. In the study “Taboo Word Fluency and Knowledge of Slurs and General Pejoratives: Deconstructing the Poverty-Of-Vocabulary Myth,” Kristin and Timothy Jay found that there was a positive relationship between taboo word fluency and general fluency.

Are you someone who swears a lot? Well, the next time somebody calls you out for cussing, just show them this article. Or better yet, pass it on to your friends and family now as a pre-emptive measure.