A pizza delivery man fears losing his job after ditching his deliveries to save an older woman trapped in a fire. He turns off his phone to avoid his boss, but the next day, his boss pays him a surprise visit.

Andrew Butler stood outside his boss, Mr. Morse’s office at BBQC Pizza in North Carolina, contemplating whether he should go for it. That was the fourth time in a week he’d mustered the courage to walk up to Mr. Morse’s office before his shift, in an attempt to ask for a raise.

Andrew knew he was a diligent worker who gave his all to his job. Yes, he’d made a few late deliveries before, but who wouldn’t? He was human, and he wasn’t immune to making mistakes.

He knew his boss never noticed his efforts, so how would he persuade Mr. Morse that he truly deserved a raise? He thought it over and walked away without speaking to Mr. Morse again. 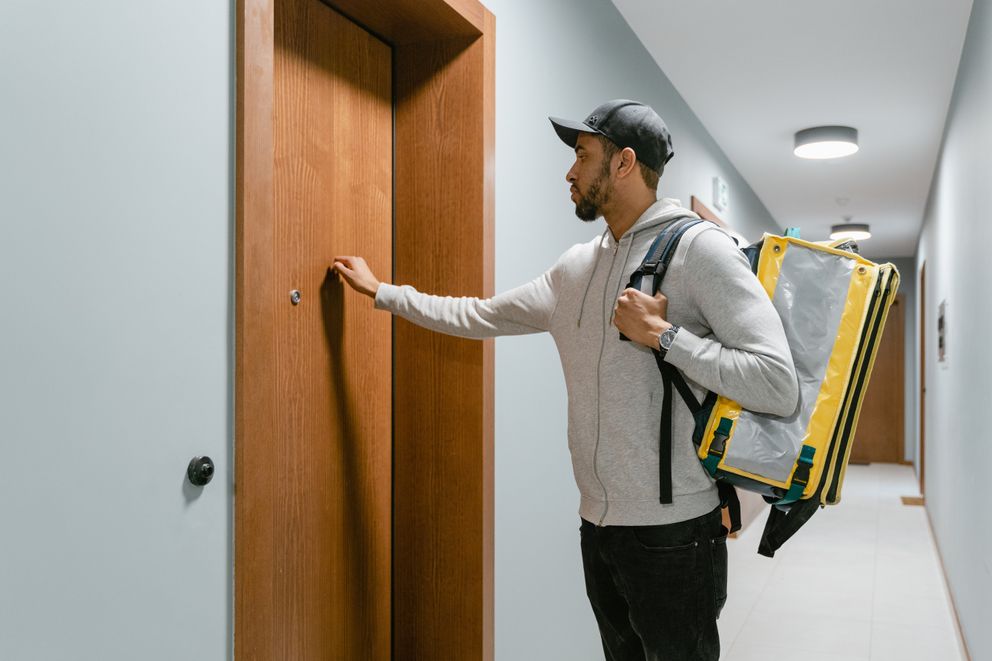 Besides being a pizza delivery man at BBQC Pizza, Andrew was a widowed father to his five children. Thankfully, his elderly neighbor was kind enough to watch the kids while he was away, so he didn’t have to pay for a nanny. Still, the bills were piling up most months, and Andrew was always worried about how long he would go on like that.

That day, after receiving his list of deliveries, Andrew hurriedly grabbed the pizza boxes and set out to deliver them on his motorcycle. They were overflowing with orders that day, and he was supposed to deliver pizzas in two adjacent neighborhoods.

While he was still a couple of houses away from his first destination, Andrew suddenly spotted smoke rising from a house. The house was on a completely different route from his delivery location, but he couldn’t just turn a blind eye to it. So he turned his motorcycle around and stopped right in front of the home, which was engulfed in flames.

“Jesus!” Andrew quickly took out his phone and dialed 911 to report the incident. A few people had come out of their houses by then, but no one dared to approach the house because the fire had already reached the front porch. 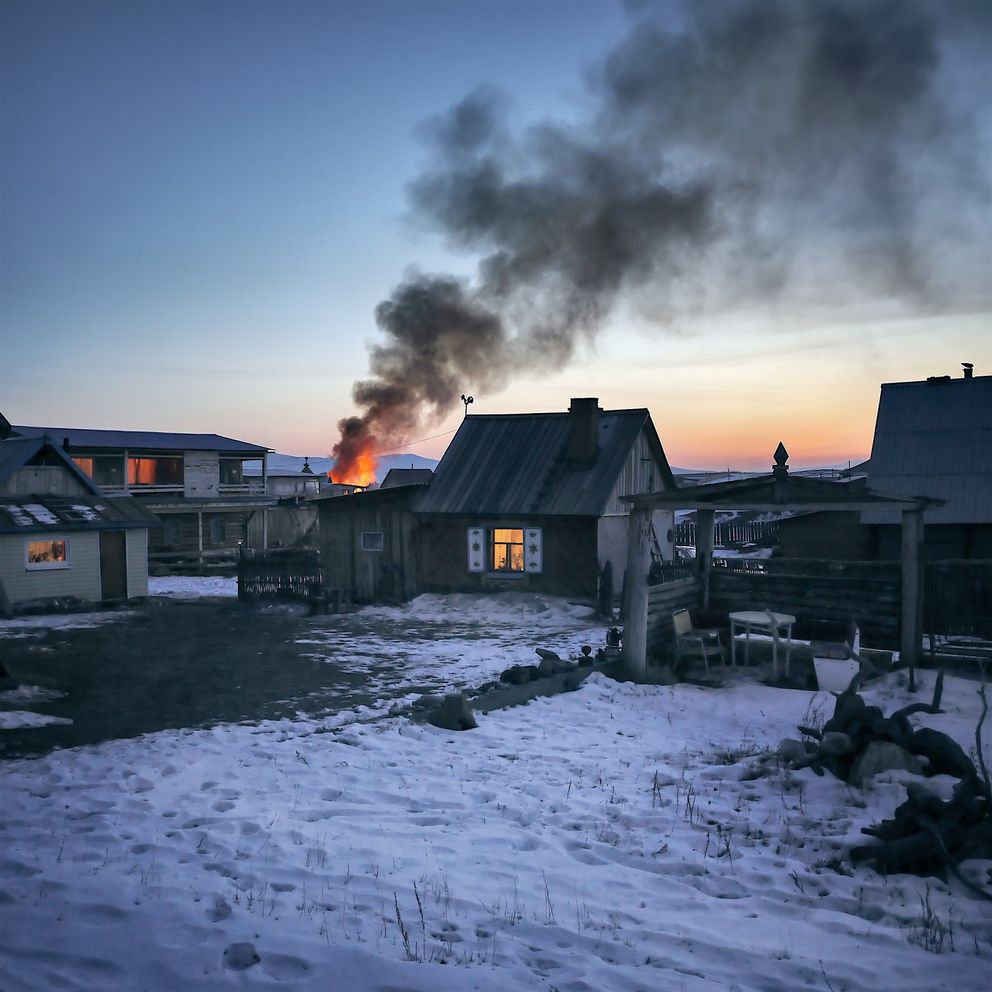 Andrew was frantically waiting for the firefighters so he could leave for his deliveries, but as he looked around, his attention was suddenly drawn to the window where he saw a silhouette. Despite the fire, he entered the front yard and noticed a woman in a wheelchair stuck inside the house. She was banging on the window for help.

Andrew knew he was late for his deliveries and would probably be fired, but he knew he had no time to lose. He went into the burning house, using his jacket to cover himself.

“So, you thought you could avoid me by turning off your phone?”

“Are you insane? You’ll die!” someone yelled at him, but he didn’t listen. He burst into the house through the front door, and a few moments later, he came out with the older woman. 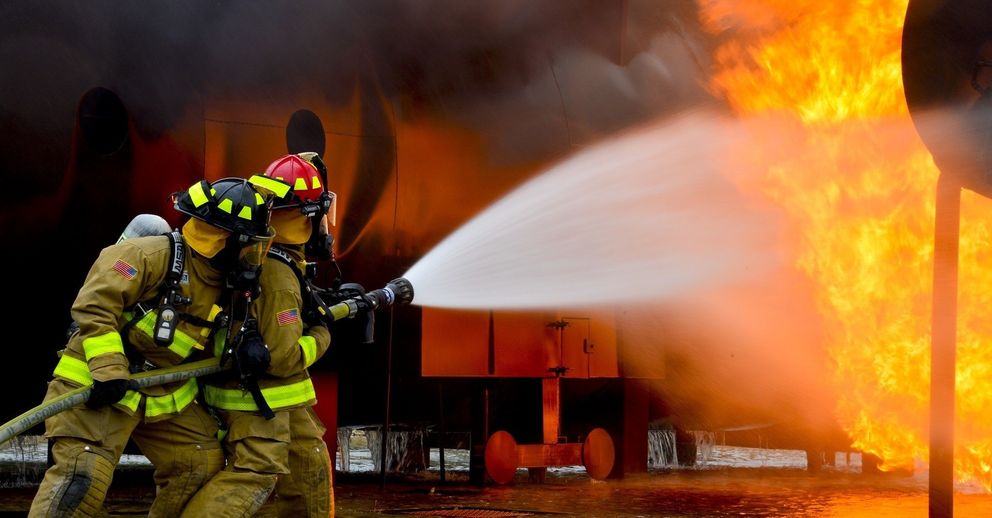 Thankfully, the firefighters arrived by then and started extinguishing the fire. Andrew’s right hand was burned while saving the woman, but other than that, they were safe.

The paramedics treated Andrew’s wound, and while sitting in the ambulance, he checked his phone. He saw dozen of calls from Mr. Morse and several messages lashing out at him for his failed deliveries.

Andrew sighed and slipped his phone into his pocket. He knew there was nothing he could do to save his job at this point. Dejected, he went home and turned off his phone because he was feeling terrible. He felt like his good deed had landed him in a situation where he’d have to suffer even more.

The next day, Andrew had a day off. He still hadn’t turned on his phone since he wasn’t prepared for all those texts and Mr. Morse’s rage. He made breakfast for everyone and some coffee for himself, and then he went to get the morning newspaper. He planned to apologize to Mr. Morse later that evening. His rage would have subsided by then, and maybe he would listen to him.

However, as he opened his front door, he stood there, dumbfounded. He saw a luxury car pulling over outside his house and Mr. Morse getting down from it. 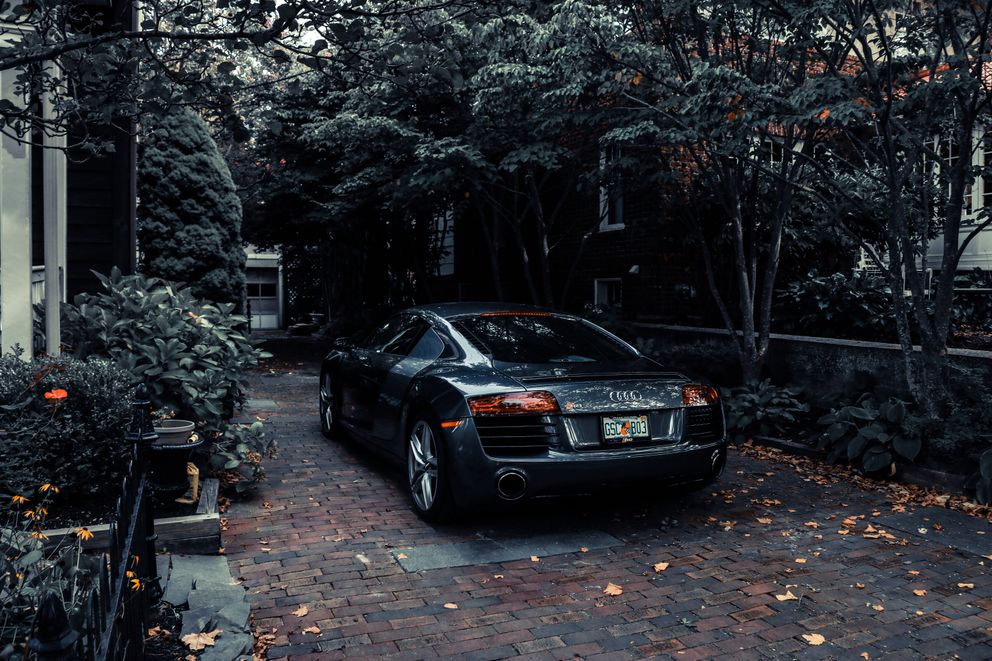 “So, you thought you could avoid me by turning off your phone?” Mr. Morse asked him, feigning a stern face as he approached him.

Suddenly, Mr. Morse laughed, and Andrew was even more confused. “I have something for you, Andrew.” He nodded to his driver, who brought a wrapped gift to Andrew.

When Andrew unwrapped the parcel, he found a framed certificate inside. “Best Employee of the Year,” it read.

“We had to provide free pizzas to the customers after your deliveries failed yesterday,” Mr. Morse explained. “One of our delivery boys saw what you did, Andrew. He told me you saved a woman from a fire yesterday. Good job!” 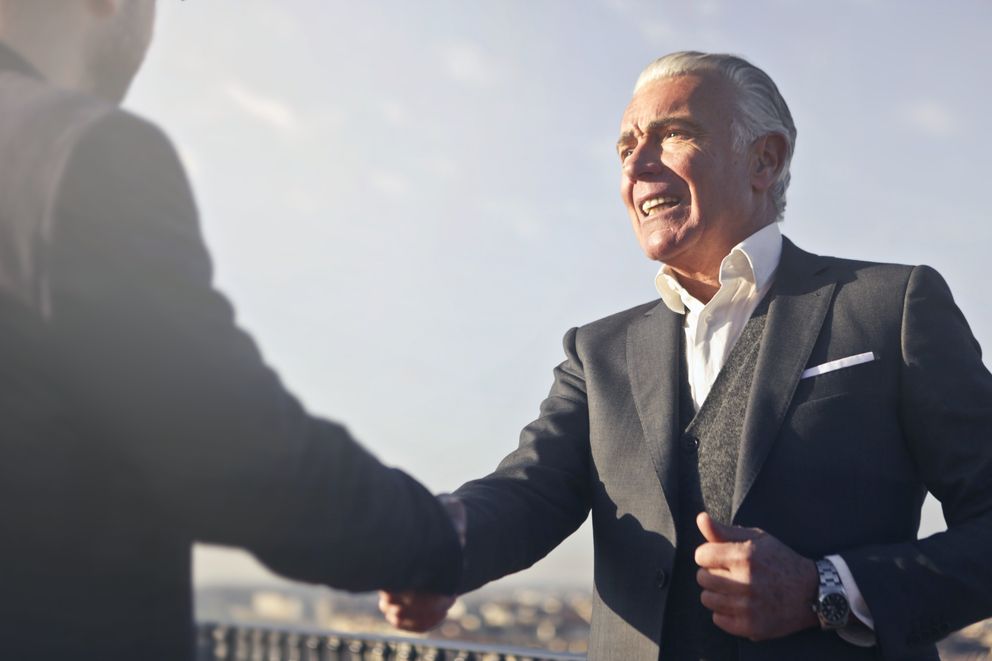 “But that’s not all. I’m giving you a raise, Andrew. I really appreciate having such employees. Also, I got some pizza with me. Do you mind if I spend some time with your kids and we eat pizza together?”

“Of course not. Please come in,” Andrew replied, smiling through tears.

When Mr. Morse saw the conditions in which Andrew and his children lived, his heart went out to them. He knew Andrew was a single father raising his children alone, but he had no idea they were struggling so much.

Mr. Morse made a mental note to evaluate Andrew’s performance that month and promote him if he performed well.

A month later, Andrew finally bagged the promotion! Mr. Morse made him the general manager of one of his pizza joints in North Carolina.

Perhaps God has unexpected ways of rewarding people’s goodwill. For Andrew, it was a rollercoaster ride where he feared being fired but was promoted instead. 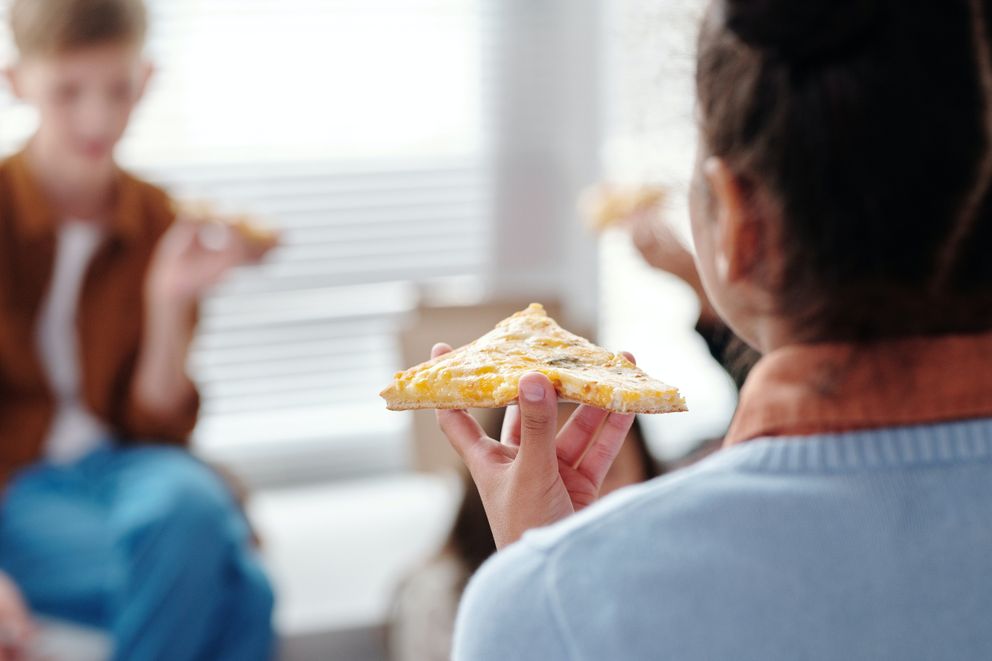 Not all heroes wear capes. Some wear their work uniforms and deliver pizza. Andrew did an amazing thing by putting humanity first and saving a life, even though he knew he would be sacked due to it.
Your kindness will somehow find its way back to you. Andrew knew he would lose his job if he didn’t do the deliveries on time, yet he took the risk and saved the older woman’s life. Eventually, he was rewarded for it.