Plus-Size Woman Is Rejected by Fiancé’s Parents, They Beg Her to Marry Him Later — Story of the Day

A plus-size woman is rejected by her fiancé’s parents as they want him to marry someone slim and attractive. Soon after, they regret their decision and beg her to marry their son. But it’s too late by then.

Ben met Stephanie in college and fell in love with her. While she didn’t have the hourglass figure or the most stunning looks of the other girls, she was the most beautiful in his eyes and he adored her.

Stephanie, too, was head over heels for him, and when he proposed marriage to her two months after their courtship, she happily nodded yes. Ben then decided to introduce Stephanie to his parents and invited her home to dinner. But his parents, Stella and Richard, frowned when they saw a plus-size woman entering their house with their son.

“Ben,” Stella whispered as Stephanie entered and settled on the living room couch. “Is she the girl’s mother?” 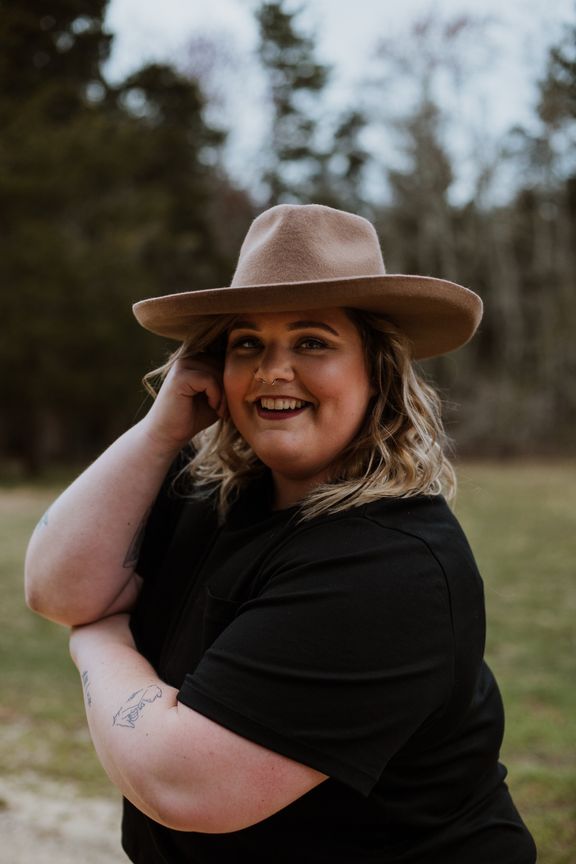 “What?” Ben raised a brow. “Mom, what are you even saying? That’s mean! She IS Stephanie, the girl I wanted to introduce to you and dad…”

“SHE’S TOO BIG, Ben! And that makes her look too old for her age,” Stella told him firmly. “Are you really expecting us to accept her as our daughter-in-law?”

“Mom!” Ben shot back. “You don’t even know her well! How can you just pass judgment on her like that? Please stop this!” he muttered angrily as he walked away.

Stella and Richard were excited to see their son’s fiancée, but they hadn’t anticipated anything like this. Their perceptions of his choice were radically different. In fact, they expected a slim and attractive woman, not a couch potato! 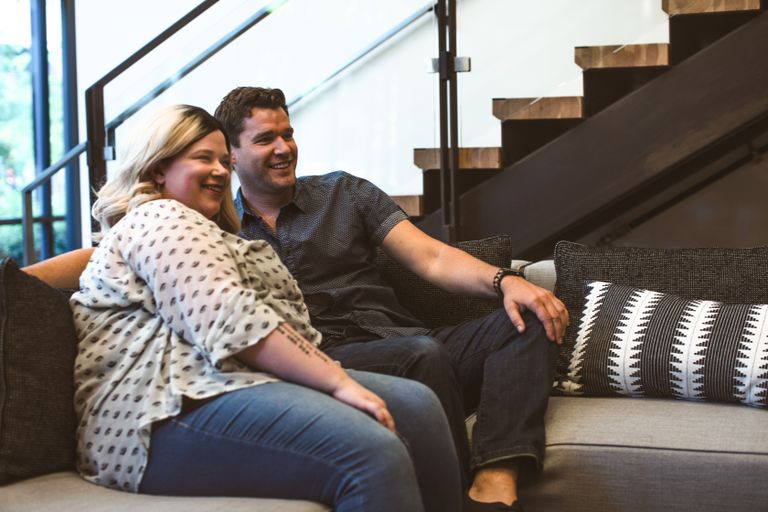 While eating dinner, Stella stared at Stephanie as she took another serving of spaghetti and reached for the next slice of garlic bread. Stella and Richard exchanged anxious glances, and after a while, Stella spoke up.

“Ben,” she said, setting her fork beside her plate. “THIS MUST STOP…”

Ben paused eating and stared at her, perplexed. “What’s the matter, Mom?”

“You and this girl … We don’t approve of your relationship!” Stella declared. “We don’t mind if you stay friends, but your father and I cannot tolerate this!”

Stephanie stopped eating and was as surprised as Ben. “Did I do something wrong, Mrs. Miller? Ben and I love each other, and….” 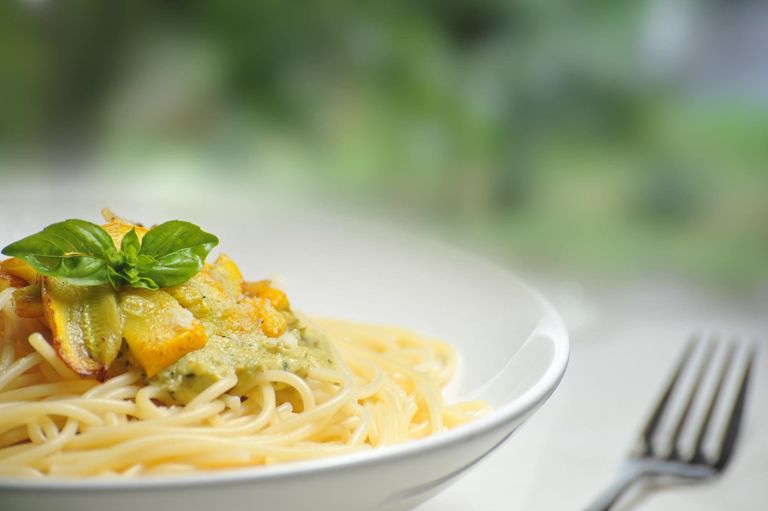 “Excuse me?!” Stella pushed her chair back and sprang to her feet. “Who gave you the right to interrupt my conversation with my son?”

“Sorry?” Stella glared at her. “Your apologies will not solve anything! Do you want to know why I’m so pissed? Well, that’s because you’re TOO BIG and you’ll explode someday if you keep eating like that! Don’t you think you’re more into food than my son!” she yelled at Stephanie, whose tears didn’t stop. But Stella wasn’t done yet.

“You know what, let’s get right to it, shall we? I don’t want you in his life. Do you understand? LEAVE HIM ALONE!”

At this point, Ben lost his cool. “Mom! That’s downright mean! Stop insulting her like that!”

“Shut up, Ben!” his father intervened. “Don’t cross your mother in front of nobody! Have you forgotten your manners? 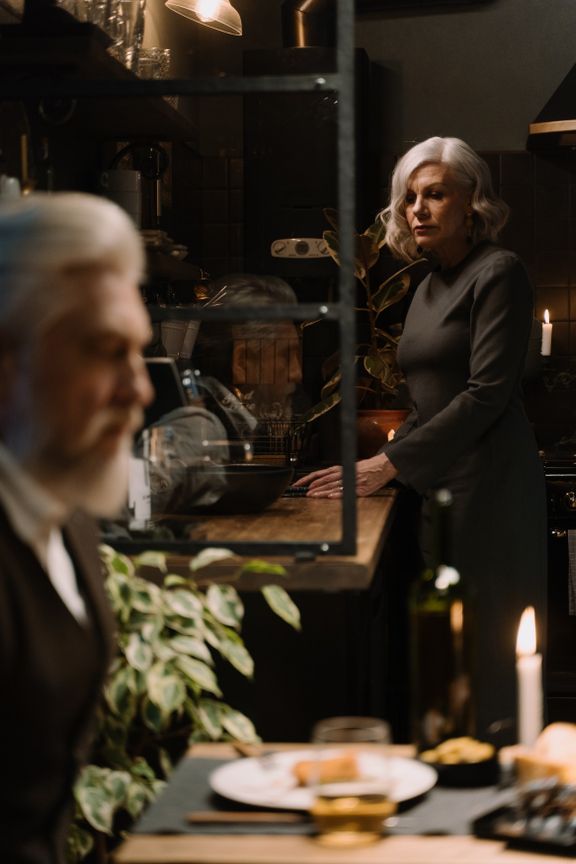 Ben couldn’t believe the way his parents were behaving. Stephanie, on the other hand, couldn’t hold back her tears and abruptly left. “I’m sorry, Ben,” she told him before leaving. “I had no idea you called me for this! Thanks for INSULTING me like this!”

As Stephanie left, Ben was furious. “Are you two completely insane? What did you guys just do?”

Ben told his parents he loved Stephanie and wanted to marry ONLY her, but they refused to listen. In fact, because he was still financially dependent on them, they threatened to cut him off financially if he married Stephanie. In the end, Ben was forced to break up with Stephanie despite his willingness to marry her.

Stephanie was in tears when he told her it was over between them. “Ben!” she begged him, teary-eyed. “Don’t do it…We can figure it out. We can do something…”

After his breakup with Stephanie, Ben’s parents introduce him to their family friend’s daughter, Mia. She was everything Ben’s parents hoped for in their future daughter-in-law: slender, pretty, and stunning. Stella and Richard thought it was an excellent way to divert his attention away from FAT Stephanie. 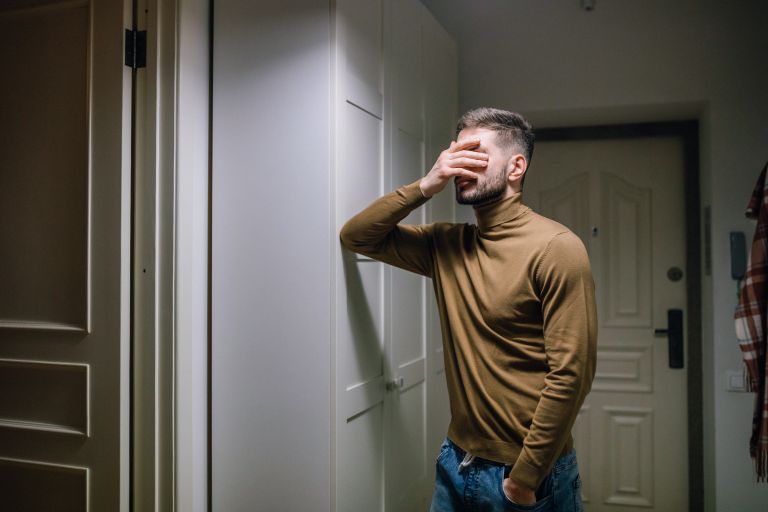 But Mia was nothing like Stephanie. She was cold, self-centered, and arrogant. Ben hated her and eventually ended things with her. When his parents found out, they began yelling at him. But Ben had enough.

“Enough, guys!” he shouted. “You are literally controlling my life! Like, I can’t even breathe without your consent! It would have been better if you just threw me out…” he grumbled and walked away, slamming his bedroom door behind him.

From that day on, Ben began to keep his distance from Richard and Stella, and he rarely spoke to them. Moreover, he appeared agitated all of the time.

Richard and Stella finally recognized that they were driving their son away from them, which made them feel awful. So they decided to make up for their mistakes and went to see Stephanie. Little did they know what awaited them…

Stephanie was perplexed when she heard the doorbell ring that morning because she was not expecting any visitors. What surprised her more was Ben’s parents on her porch. “Mr. and Mrs. Miller? What are you doing here?” 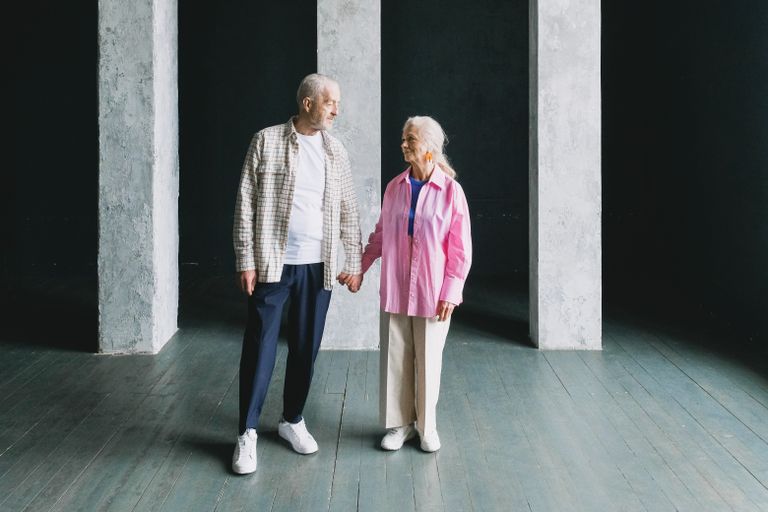 Richard and Stella exchanged an awkward look. “We apologize for what happened the last time,” Stella said. “We now understand that Ben would never love someone as much as he loves you. Please forgive us and marry him. We beg you….”

But Stephanie refused. “I’m sorry, Mr. and Mrs. Miller, but I’m not going back to Ben. If he truly loved me, he would have fought for me instead of backing off…”

“You’re wasting your time here, Mr. and Mrs. Miller,” she cut them off. “Sorry, but I now have someone in my life…”

Richard and Stella noticed a young man preparing breakfast as Stephanie opened her door further. “Tom and I have been together for some time, and we are happy,” Stephanie revealed. “Even more, he and his parents love me for who I am. So please, don’t ever bother me again….”

With that, Stephanie slammed the door shut. Ben’s parents understood they were to blame for their son’s misery, but there was little they could do about it.

Your children have the right to be happy and decide for themselves. Stella and Richard drove a wedge between Ben and Stephanie because she didn’t fit their standards. Their actions affected Ben a lot and he eventually grew distant from them.
Beauty lies on the inside. In the end, Stephanie found someone who admired her for who she was and could stand up for her – Tom saw the beauty within Stephanie that Ben’s parents couldn’t.