After his mother’s diagnosis, a boy stole his father’s credit card to buy her medicine. But the pharmacist called the police, and the boy desperately told the cops his mother was dying. Still, they escorted him to their cop car, but something unexpected happened.

However, the older man with the white coat was stunned and had no idea what to do. At some point, he walked away from the counter and dialed a number while ignoring Louis’ pleas for help. Finally, the pharmacist returned and raised his hands, gesturing for the seven-year-old to calm down. 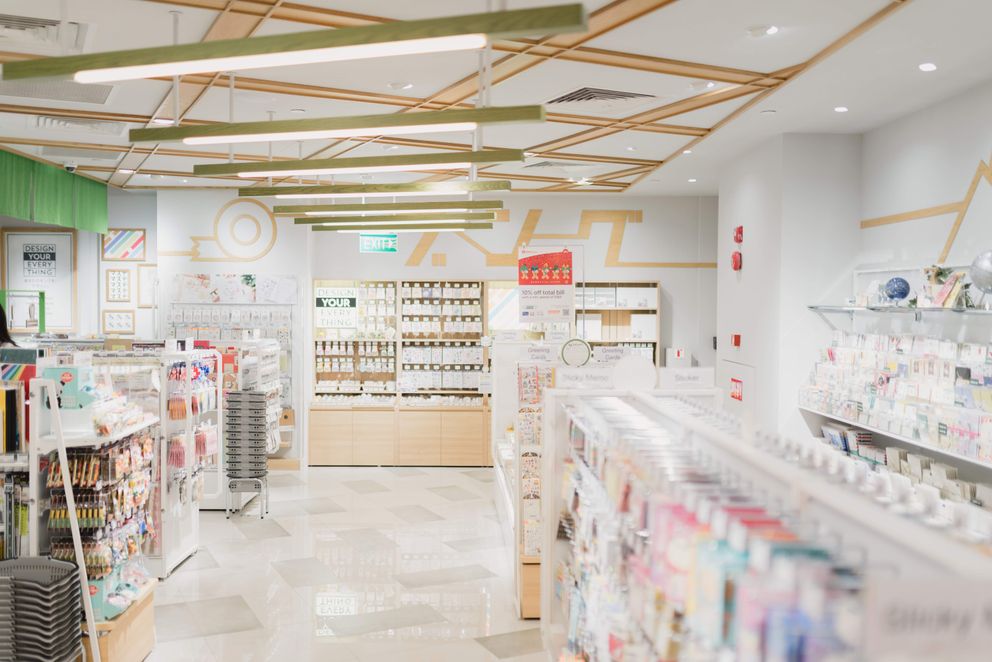 “Kid, help is on the way. Calm down,” the older man said, and Louis started bawling in the middle of the pharmacy, attracting the attention of others.

“Am I in trouble?” the boy wondered. His tears had finally dried up.

“You don’t understand. She needs to get better! She has… hmm… many serosis,” the boy wailed, still begging. He had only heard part of the doctors’ conversation with his mom. He didn’t know the name correctly. But his mother, Miriam, was diagnosed with multiple sclerosis and would need to take several medications for the rest of her life.

Louis didn’t understand what was happening but thought his mother was dying imminently. When his absent father, Kyle, showed up to speak to his mother, he had an idea.

Kyle had placed his jacket on top of a hospital chair, and Louis stole his credit card, thinking he would immediately buy his mother’s medicine. He ran to the pharmacy near the hospital in Colorado and begged for meds to cure his mother’s condition.

But no one was listening to him, and when his tears dried up, he heard the sirens of cop cars. Suddenly, two officers walked into the store and spoke to the older man in the white coat. He pointed at Louis with an accusatory look, and the boy knew he was in trouble. 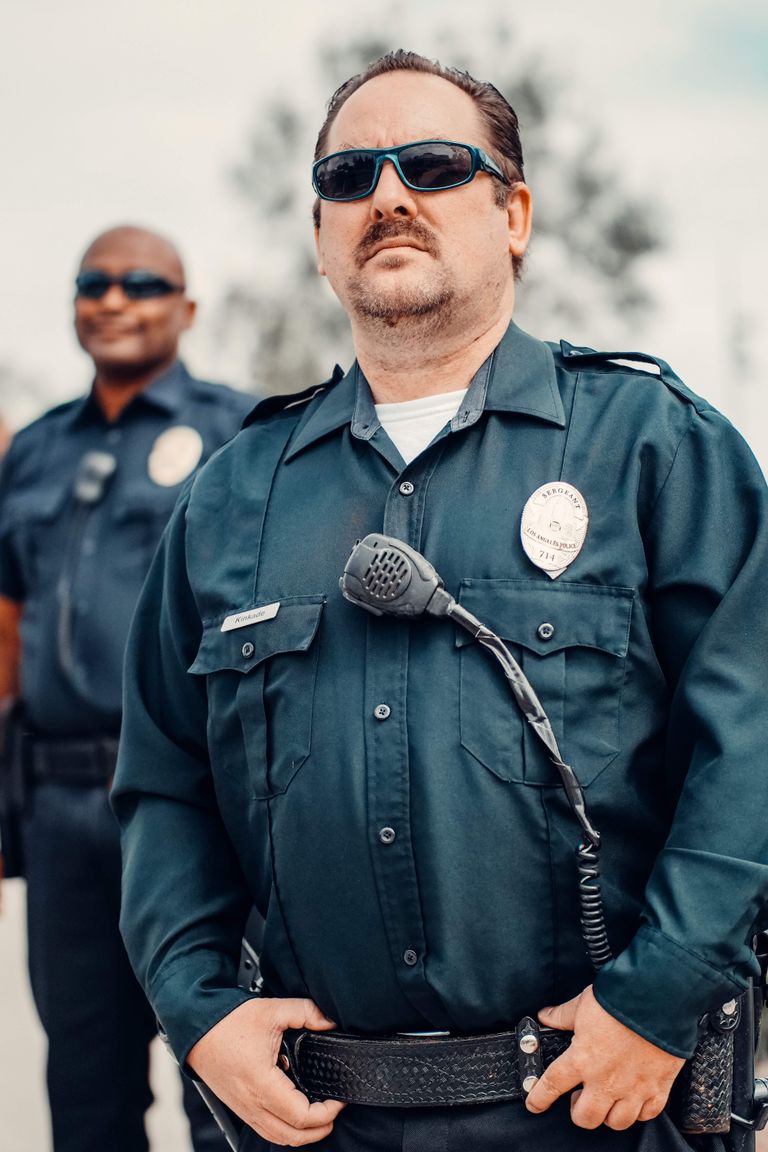 One of the officers came to him and kneeled at his eye level. “Kid, what’s going on?” he asked gently. And Louis’s eyes watered again, but he tried to stay calm and explain the situation. Aside from talking about his mother’s diagnosis, he told them about their life.

“My mom needs meds! She works too much. All day, every day, so I can stay in a private school because she says I’m smart. She’s all alone with just me. She needs help! My dad… he left us, and I had not seen him until he came to the hospital,” Louis sobbed between sentences but tried to wipe his tears and continue. “He doesn’t help. He has a new wife. But he was there, and I… grabbed his card. I can buy medicine with that, right?”

Louis rambled on for a few more minutes about his mother working 12-hour shifts and how his father didn’t send any money. The officer listened intently until Louis was done. 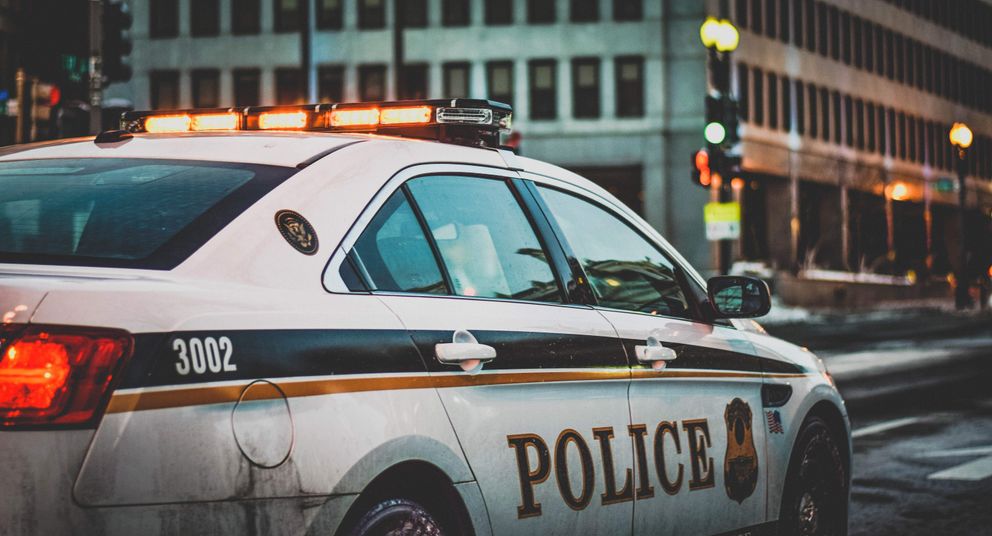 “Kid, come with us,” Officer Carlson said, standing up and placing his hand on the boy’s shoulder to guide him out of the store.

“Am I in trouble?” the boy wondered. His tears had finally dried up.

“Well, you were caught with a stolen credit card, kid. And you admitted to your crimes. That normally gets you arrested,” Officer Carlson quipped, but Louis didn’t get the humorous tone. He swallowed thickly and walked, looking down, worrying about causing even more trouble for his sick mother.

He was escorted to the squad car, and he had no idea what they would say to his parents. But to his shock, they approached the hospital instead of a police station. Officer Carlson told him to show them toward his mother’s room, and Louis obliged. 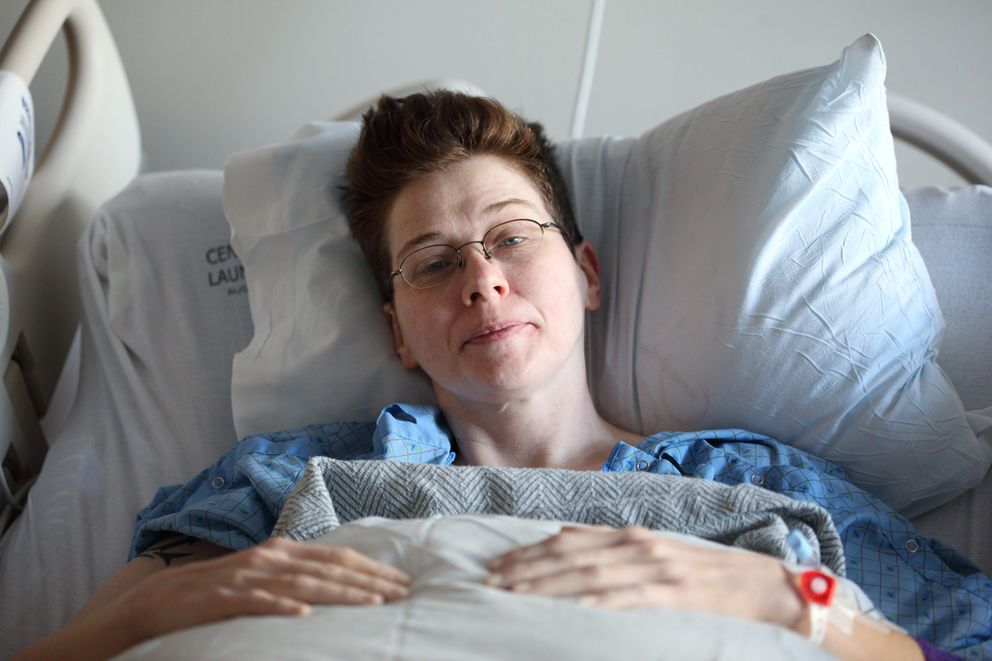 “Louis, where have you been?” Miriam asked breathlessly when the boy walked into the room with a cop. Louis saw his father stand up from his chair beside the hospital bed and frown at the cop.

“Sir, can I speak to you for a minute?” Officer Carlson said to Kyle, and the adult men walked out to the hallway.

Louis ran to his mother and cried into her belly while she soothed him. “It’s ok. It’s ok. Mommy’s ok. Everything is ok,” she crooned, although she was confused by her kid’s tears.

When the men came back, Kyle looked whiter and ashamed. But he approached the bed and looked straight at his son. “I’m so sorry, son. I know I’ve been absent, but that changes now. I’m going to help you both out. It’s my duty,” his dad swore, and Louis could see the tears in the grown man’s eyes. 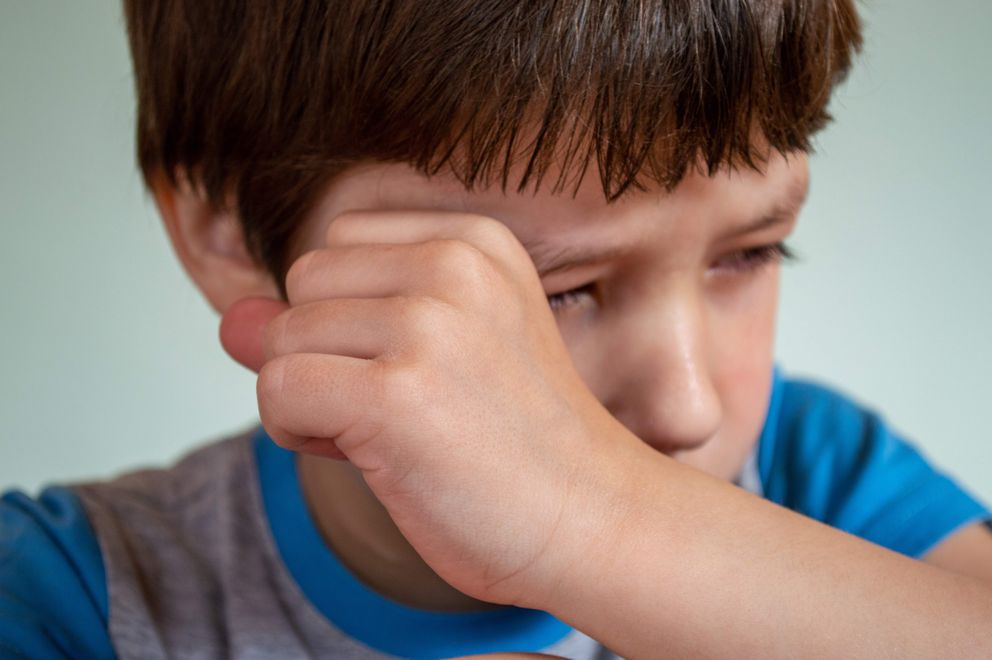 They later explained to Louis that his mother was not dying. She had a condition that needed to be managed with medicine, and Kyle had appeared because Miriam’s sister told him about it. He was already ashamed of abandoning his son, but Officer Carlson gave him the scolding he needed to snap out of it and start fulfilling his responsibilities. He and Miriam would never get back together, but he would pay child support and alimony.

Once Miriam learned to handle her disease, she went back to work. With the new monetary help, she didn’t need to exert herself so much. Louis also visited his father on the weekends, and they reconnected, which Louis never expected. 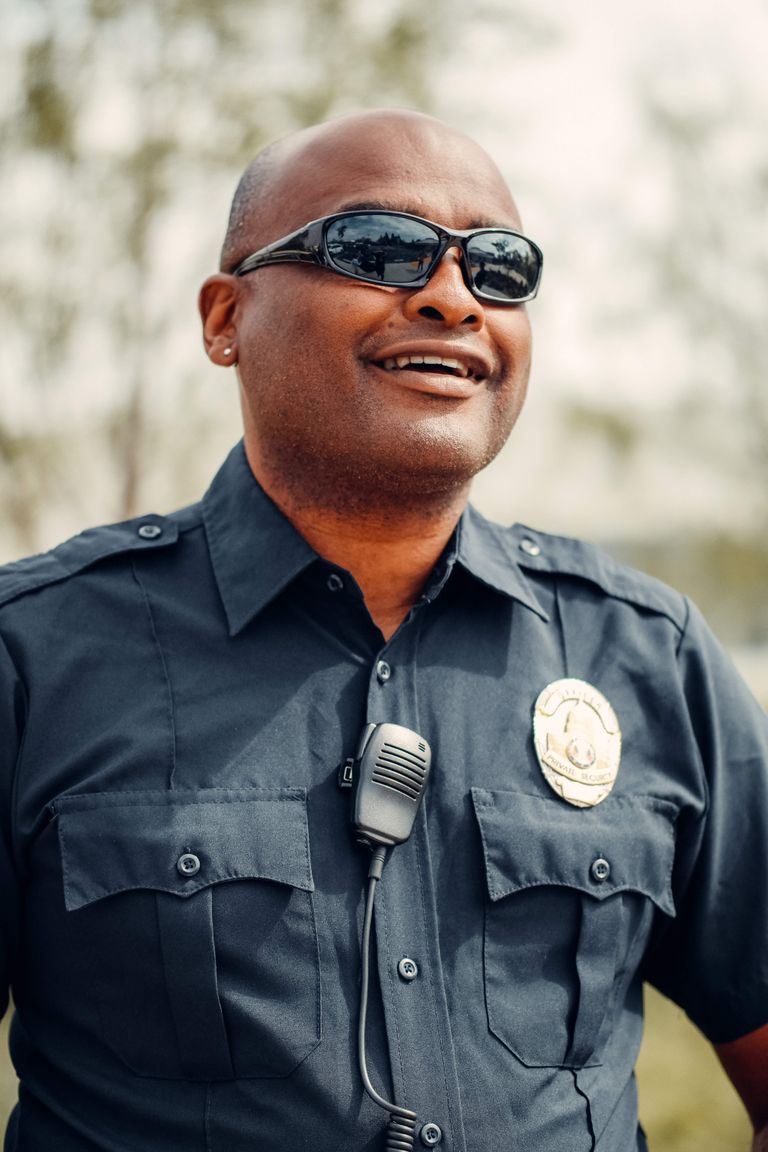 But the biggest surprise was Officer Carlson, who visited them several times while Miriam was still in the hospital and even more often when she was discharged. At first, he pretended he was checking up on them, but the truth came out pretty quickly. He and Louis’ mother dated for a few years and married when Louis was 12.

Louis never had to worry about his mother being alone or helpless again.

Every parent needs to fulfill their duties and care for their children, financially and emotionally. Louis’ father seemed to abandon them until he heard about his ex-wife’s diagnosis and got a scolding from Officer Carlson. Luckily, Kyle heard them and started taking care of his responsibilities.

Kids will do anything for their parents, even things they don’t expect. Louis cared so much about his mother that he stole and tried to buy her medicine. Stealing is never the answer, but his heart was in the right place.

If you enjoyed this story, you might like this one about a 12-year-old boy who was caught driving by cops and said something surprising.