Police Pull Over Boy of 12 Driving Car, ‘I’m Driving My Unconscious Mom to the Hospital!’ Boy Says — Story of the Day

A police officer is left dumbfounded after spotting a child driving a car on the main city road. He apprehends the boy until he discovers why he suddenly decided to take off with the vehicle without a license.

Macy was a single mother to a 12-year-old boy named Jimmy. When Jimmy was eight, his father left them for another woman and never showed himself again.

Since the heartbreaking incident, it had always just been Macy and Jimmy. Macy always vowed to put Jimmy first, so whenever she wasn’t working, she’d spend all her time with him. 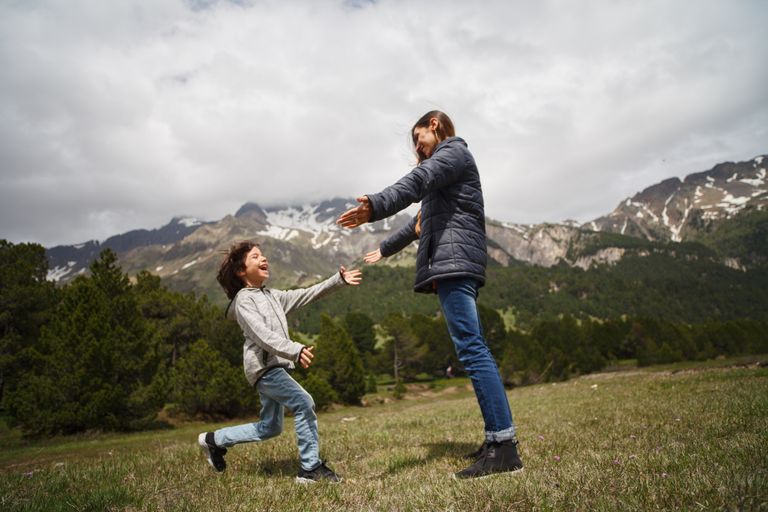 Every weekend, Macy and Jimmy would go on adventures. They would drive to beaches, go hiking on nature trails, do water activities in lakes, and whatever else they could think of to enjoy together.

On one particular weekend, they decided to drive from California to Nevada. They went camping at the Red Rock Canyon National Conservation Area, where they hiked and took pictures around the scenic spot.

On their drive back home, Macy suddenly stopped the car by the side of the road. “Hold on a second, sweetheart. I don’t feel so well,” she admitted. 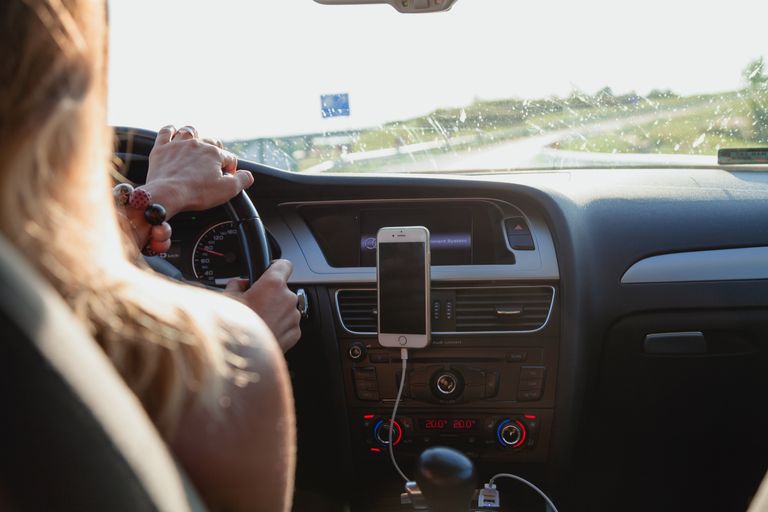 Before Jimmy could even respond, he noticed Macy slump towards the side of her chair, losing consciousness.

“Mom!” he yelled. “Mom! Are you okay?” he said, shaking her to wake her. “Wake up, mom!” he said, then he reached for the water bottle beside him and splash her with water.

When his mom wouldn’t wake up, Jimmy glanced around for nearby establishments, but all he could see was the desert. They were somewhere in the middle of Nevada. There were no cars approaching, so he thought fast.

Jimmy started to pull his mother towards the backseat so he could get behind the wheel. He had no driver’s license and had only driven once in his life, but he was worried that his mom wouldn’t make it if they remained parked in the middle of nowhere.

The 12-year-old toggled with the GPS and searched for the nearest hospital, a ten-minute drive from where they were. He stepped on the gas and breathed a sigh of relief when he started to see establishments pop up left and right, signaling that they were already close to the town proper.

However, as soon as he got to one of the main roads, a patrol car started tailing him. “Stop the car on the side of the road!” the officer said through his megaphone. 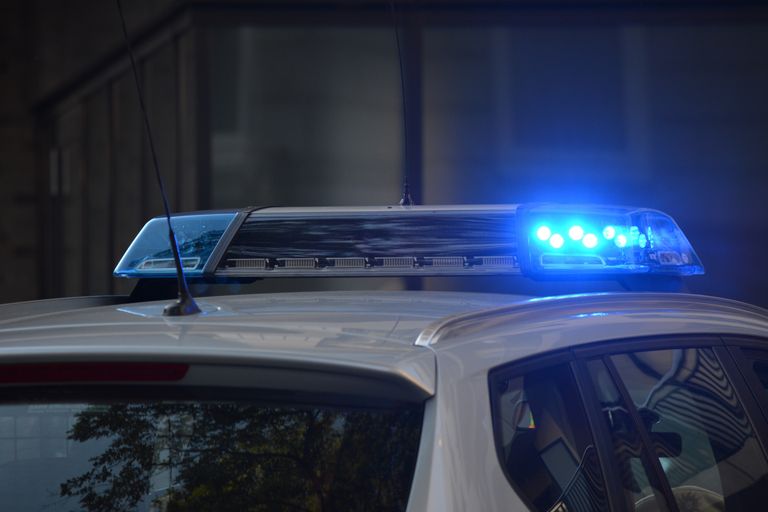 Jimmy’s heart started to pound. He knew he was in trouble. He slowly stopped the car on the curb and waited for the officers to approach him.

“Boy, what on earth were you thinking?” one of the officers asked. “You’re definitely too young to drive. What’s happening here?”

“I’m sorry, Officer Winston,” Jimmy said, glancing at his nameplate. “I’m driving my unconscious mom to the hospital! My mom was driving us back home from Nevada when she suddenly stopped the car on the side of the road because she was feeling sick.” 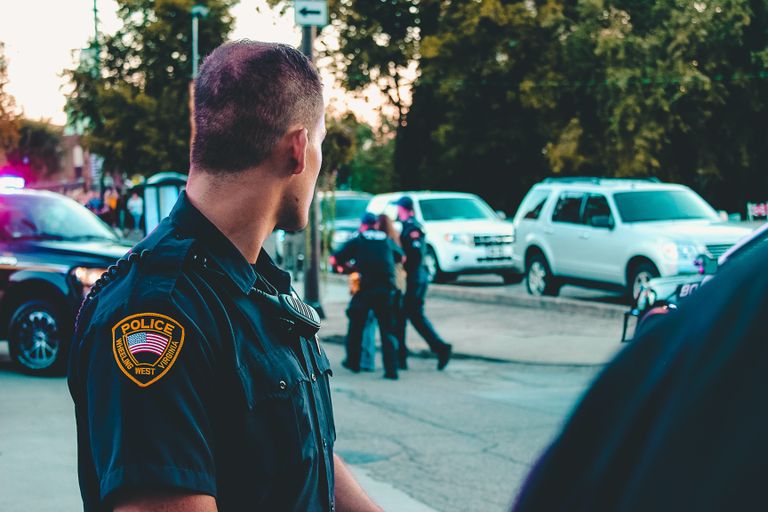 “She lost consciousness immediately after. I had no choice but to drive us. I was scared she wouldn’t make it,” Jimmy said, almost crying as he looked at his mom.

The policeman looked at Jimmy as if to check whether or not he was telling the truth, but then he glanced at the backseat and realized that there was indeed a woman passed out.

“Go sit on the passenger seat. I’m going to drive you to the hospital,” he said, gesturing for Jimmy to scoot over.

But his patrol partner objected. “Come on, man. This kid didn’t follow the law! He should have called 911 and waited for them to come instead of driving. We should get this car impounded and arrest the boy,” he argued. 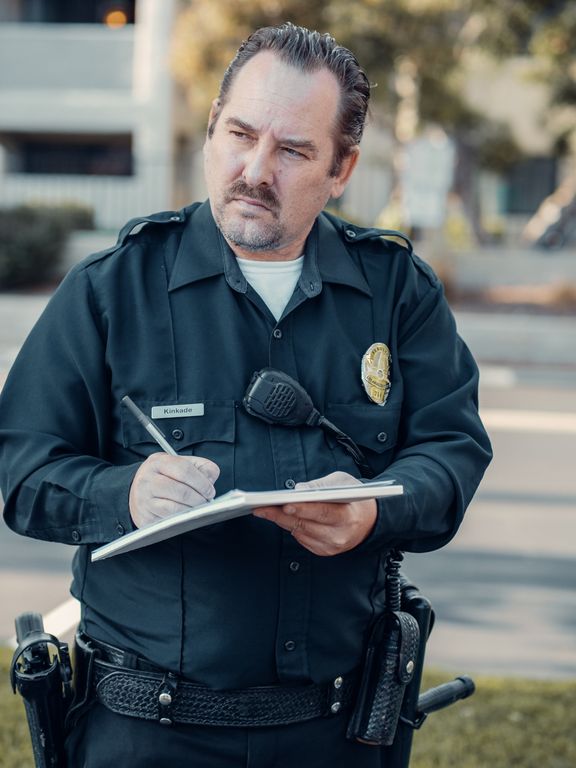 “We’re talking about a LIFE here! Look at her. She’s getting paler by the second! She needs to get to the hospital quickly!” Officer Winston replied.

“You’re going to get fired! Everything should be done according to the law. We took an oath. Don’t you remember?” his partner asked him.

“Maybe I’ll get fired, but my life won’t end at being a police officer. This woman’s life can end today if she doesn’t get to the hospital. I took an oath to protect the community I am serving. I want this boy to have a chance to grow up with his mom even if it’s the last thing I do as a policeman,” Officer Winston declared. 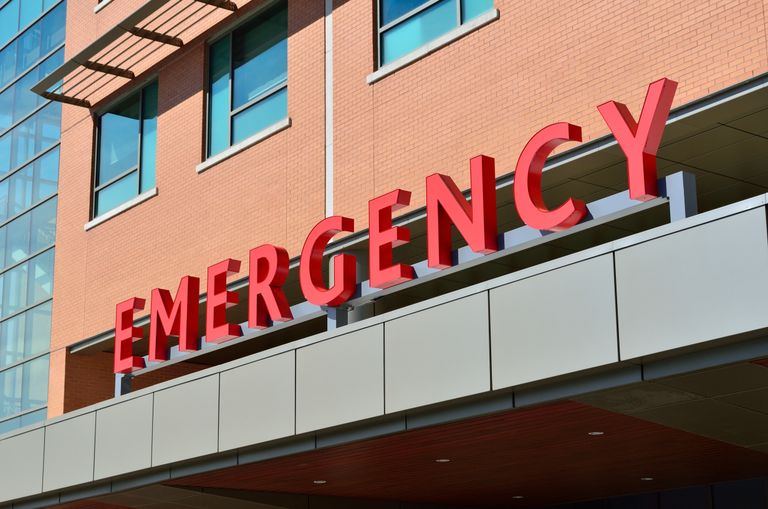 Officer Winston got behind the wheel and drove Jimmy and Macy to the hospital. When they got there, Macy was quickly wheeled into the emergency room, where Officer Winston made sure to assist Jimmy while speaking to the doctors.

After taking some tests, it was revealed that Macy had suffered a brain aneurysm. “Thankfully, you were able to take her to the hospital before the aneurysm ruptured. If you brought her in ten minutes later, it would have been challenging to save her,” the doctor told them.

Jimmy was overwhelmed with emotion upon hearing this. He was relieved that he trusted his gut by getting behind the wheel and started to cry. “Thank you, Officer Winston. If it weren’t for you, I would have been an orphan,” he told him.

Officer Winston was glad he could help the poor boy and his mom. He didn’t realize that there was more to the story and that Jimmy was the child of a single parent. 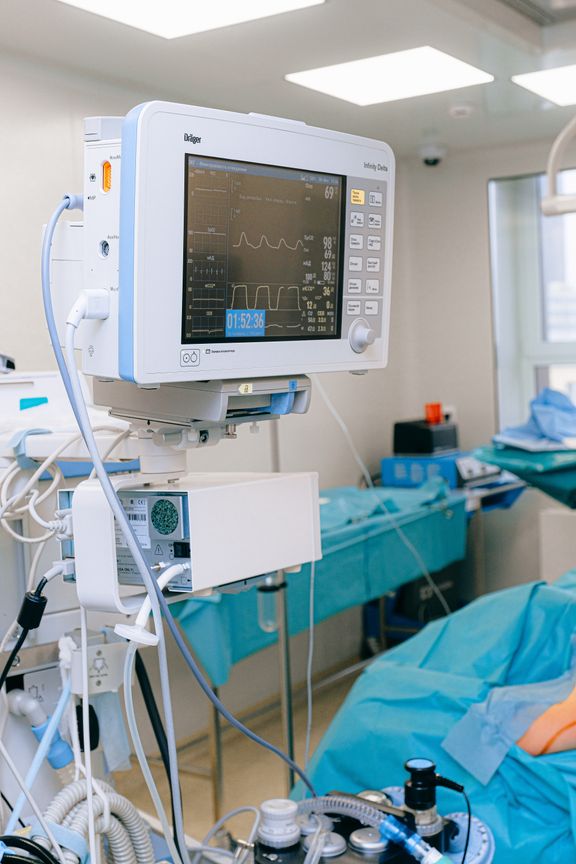 While Macy recovered at the hospital, Officer Winston took responsibility for Jimmy. He made sure he was taken care of and that he and Macy had everything they needed.

After a couple of weeks, Macy made a full recovery. She was grateful to Officer Winston for taking care of Jimmy in her absence and for taking her to the hospital. And as soon as she was released, she put in a good word for Officer Winston at his police precinct. Not only was he commended for his heroism, but he was also promoted.

Meanwhile, Macy and Jimmy remained good friends with Officer Winston, who introduced the mother and son to his family, so they had more people to hang out with during their free time.

There are good people in the world willing to help you. Jimmy was afraid when the police officers stopped him until he realized that one of them genuinely wanted to help. Jimmy and Macy were grateful to Officer Winston for his kindness and were touched to discover that there were still people willing to go out of their way to help others.

People do impossible things for people they love. Jimmy never expected to drive that day, but when he saw that his mom needed to be brought to the hospital, he didn’t think twice if it meant saving his mom’s life.