Policeman Pulls over Speeding 84-Year-Old, Learns He Delivers Pizza to Pay For Wife’s Treatment – Story of the Day

An old pizza delivery man lands in trouble while rushing to deliver orders on time. He is pulled over by the cops for speeding, but that’s not where things end. One of the cops on the scene does something surprising for the man the next day.

“Don’t know what’s wrong with people these days! Values like kindness and sympathy seem to have lost their meaning. People have become selfish, and they hardly care!”

We’ve all had such thoughts at one point, haven’t we?

Every morning, we receive our newspapers filled with depressing reminders: a country plunged into war, violence claiming the lives of many children, and so on. At one point, we wonder, “What is happening to our country? Why is everything around us crumbling?”

But we’re often so absorbed with the negative that we miss out on the little beautiful things happening around us. After all, they never make it to the headlines! Well, that’s one of the reasons why we’re sharing the story of 84-year-old Texas native Easton with you today. Or, as his neighbors would call him, “Easton, the Rooster’s Pizza Man!” 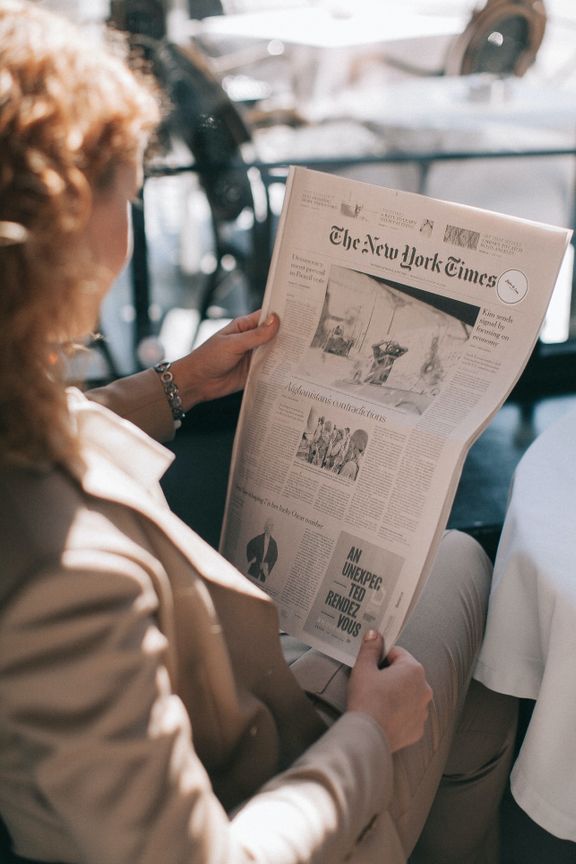 When Easton awoke that morning, it was pretty much like any other day. His wife Cassandra was still sleeping, so he didn’t wake her. He carefully unlocked his cupboard, took out a fresh pair of clothes, and walked to the bathroom to shower.

After he was done getting ready, Cassandra still hadn’t woken up. He didn’t disturb her as she usually slept later than him. He made his way to the kitchen, quickly gathered his favorite ingredients, and began preparing breakfast: two fried eggs, two slices of avocado toast, and a cup of black coffee.

“Perfect!” he thought as he assembled everything on a plate and sat down to eat.

After finishing his breakfast, Easton prepared a plate for Cassandra and left her a post-it note on the fridge: “I am leaving for my shift, honey. Your breakfast is waiting for you on the table. Love you.” Then he settled in his car and drove to Rooster’s Pizza. 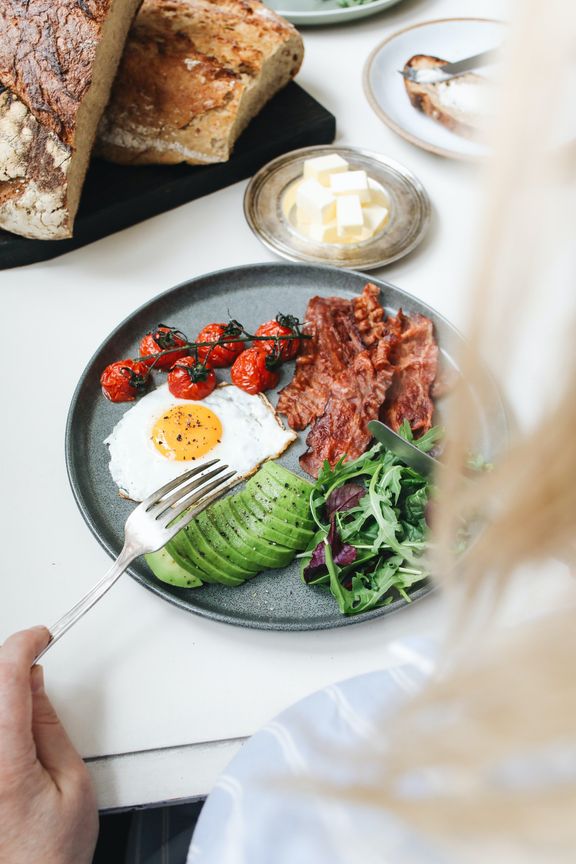 Easton and Cassandra were a happily married couple who had been through it all. They’d been married for 50 years and had gotten over the grief of being childless together. The secret to their togetherness was their love and care for one another.

Easton retired as a school teacher, and he didn’t have enough savings. Still, the older love birds managed their household bills somehow until Cassandra was diagnosed with a heart ailment that necessitated expensive treatment.

Easton couldn’t believe what had just happened. With trembling hands, he opened the envelope…

That day when Easton arrived at the pizzeria, he quickly changed into his uniform and got to his job. The day had turned out to be a busy one, and they were swamped with orders. Easton hurriedly grabbed the pizza boxes and headed to his car to set out for delivery. 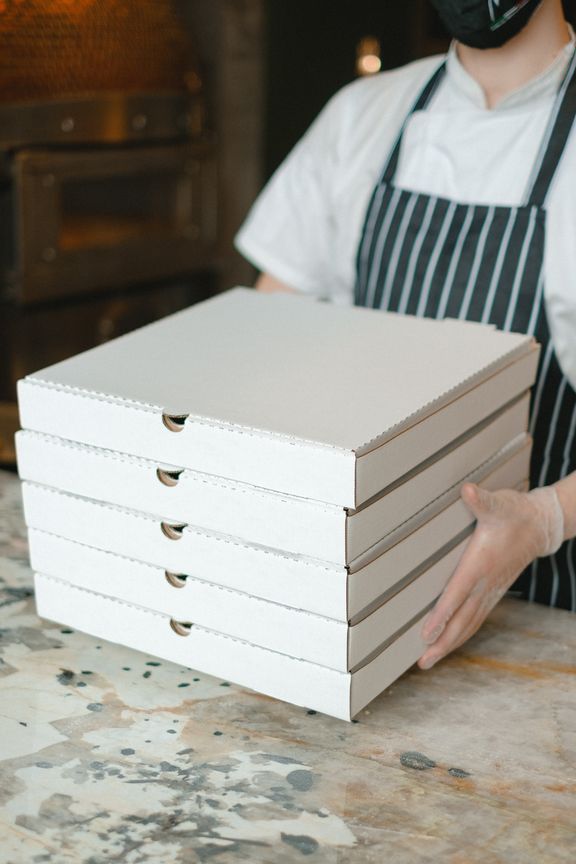 After delivering the first two orders, Easton was on his way to deliver the third one, when he realized his car was low on gas. He stopped at a gas station, worried he would be late for his next delivery.

Determined to make it on time, Easton grabbed the steering wheel and drove as fast as he could. However, as he reached one of the main roads, a police car began tailing him.

“Stop the car on the side of the road!” the officer announced through the megaphone.

Easton’s heart skipped a beat, and he got really anxious. Every penny of his salary mattered to him as it was supposed to go for Cassandra’s treatment. He couldn’t afford to deliver the pizza late. But now, he had no choice. He pulled over and waited for the officers to approach him. 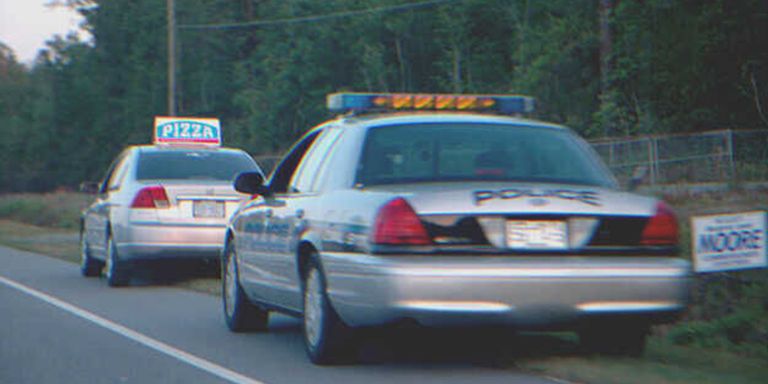 When Officer Jenkins and Officer Matthew walked up to Easton’s car, they were stunned to see an 84-year-old behind the wheel of a pizzeria car. Moreover, they didn’t expect an older man to be speeding. “Ugh, well…could you just give us an update on what’s happening here, sir? Why were you speeding?” Officer Matthew probed politely.

With tears in his eyes, Easton gently drew his hands away from the steering wheel and began pleading with the officers. “I – I am sorry, officers. I’m a very law-abiding citizen, but my wife is sick, and I’m running out of time to save her. I request you to let this slide for once. I won’t repeat this.

“You see,” he continued shakily, “I am running late for pizza delivery. We have a policy of delivering pizza within 45 minutes, or I’ll have to pay for it out of my pocket, and I need money for my wife’s treatment. I hope you understand….”

Officer Matthew looked at Easton’s teary eyes and trembling hands and felt deeply bad for him. However, he couldn’t go against his line of duty.

“Look, sir,” he told Easton. “We’re sorry. We understand your situation, but we’ll have to issue you a ticket anyway because everything is on camera. You could go to court and file an appeal. We hope you’ll be careful in the future.” 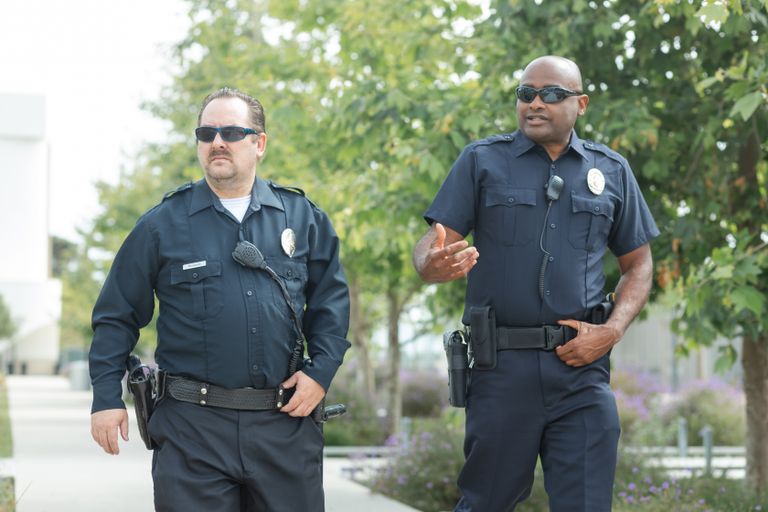 Easton pleaded that he wouldn’t be able to make it to the court as he neither had the energy nor the time, but the officers couldn’t help him much, and he was issued the ticket.

Easton was late for the delivery that day, prompting his manager to deduct it from his salary. He was also warned that he would be fired if he repeated the mistake.

Not losing heart, Easton set out for his deliveries the following day. “Rooster’s Pizza!” he exclaimed as he rang the doorbell of one of the houses on his list.

When the door opened, Easton recognized his customer as the officer from the previous day. It was Officer Matthew!

“Oh! En – Enjoy your order, sir!” He handed the pizza and was about to leave when Officer Matthew stopped him. 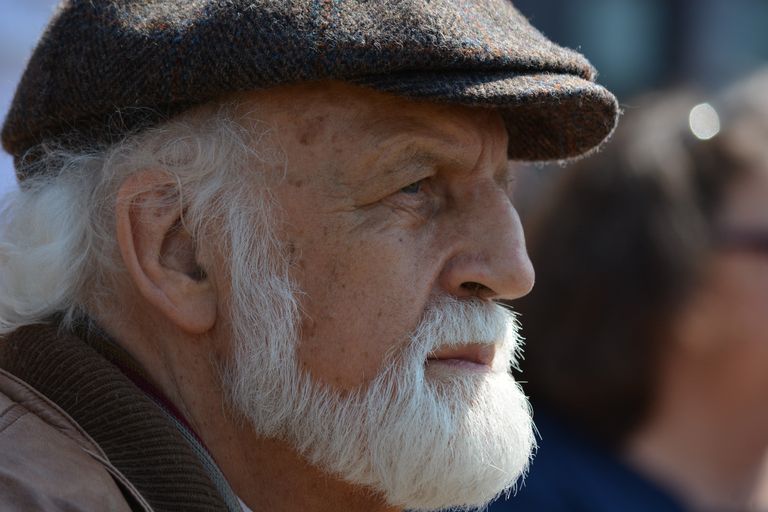 Easton turned around, confused. “Did you just say something to me?”

Officer Matthew nodded and approached Easton with an envelope. “We were able to raise a modest sum for your wife’s treatment, sir. It’s only $2340, but I’m hoping it’ll help.

“Last night, I thought about how I was compelled to issue the ticket to you, but that’s our line of duty, sir. I spoke to your boss, and he agreed that your pay wouldn’t be deducted. Take care of your wife, and I appreciate the pizza!” Officer Matthew grinned and went inside.

Easton couldn’t believe what had just happened. With trembling hands, he opened the envelope and found several dollar bills and a note that read: “Our duty is to protect and serve, but we are still humans at the end of the day. Have a wonderful day.”

His eyes filled with tears, Easton rang the doorbell and thanked Officer Matthew again. Then he got into his car and drove away.

Not all heroes wear capes. Some wear police uniforms. Officer Matthew sympathized with Easton and went out of his way to help him. We should be proud to have such officers serving our country.
Let’s try to focus on the good amidst the negative and help each other out. Because he was late for delivery, Easton was penalized through his salary. But the next day, it all changed due to a kind police officer’s thoughtful gesture.