Poor Boy Helps in Flower Shop to Get a Birthday Bouquet for Mother, Finds $1100 Stuffed in It – Story of the Day

A poor boy doesn’t have money to afford a gift for his mother but has the innocent heart to get her something, so he ends up working at a florist’s store. After he takes the bouquet home for her birthday, he finds an envelope with $1100 inside, but he has no idea how it got there.

8-year-old Evan was standing by the sidewalk when he noticed Mrs. Carter opening her shop. He smiled, relieved that the shop had not permanently closed.

Two days ago, when Evan was passing by her store, he saw a closed sign on the store’s door and a post-it note that read Mrs. Carter was sick. When the shop remained closed for not just two days but a whole week, Evan was worried he’d never be able to get his “dream job.”

85-year-old Mrs. Carter was a pretty, petite woman who sold flowers for a living. Her silly smile and small frame seemed funny to Evan, and he had befriended her when she helped him cross the street one day. 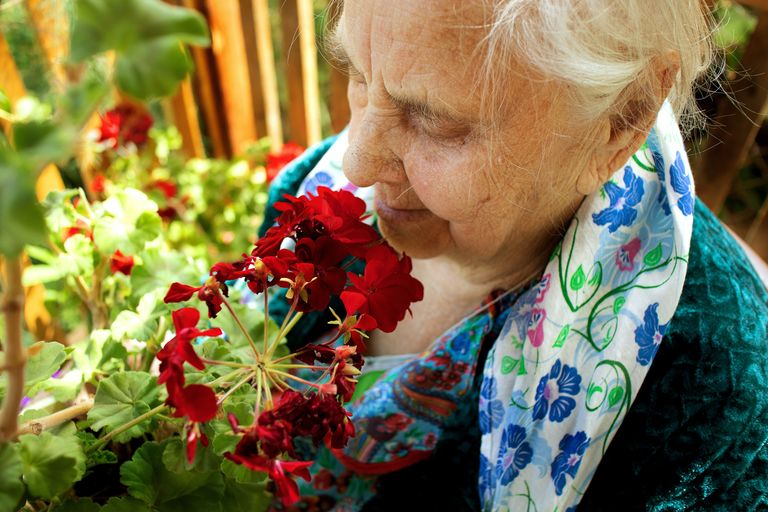 While Evan stood by the curb, smiling, Mrs. Carter turned around and saw him looking in her shop’s direction. She waved hello to him, and he ran up to her.

“Hello, there. I feel like I have seen you around here!” she said, smiling. “Aren’t you…what was your name?” she asked, trying hard to remember.

Evan smiled. “Hello, I’m Evan. I remember you, Mrs. Carter. You helped me cross the street one day. Thank you for that!”

“Oh, right! Now I remember! So how can I help you today, young man? Do you want flowers?”

Evan smiled. “I’m looking for a job! Can you please hire me?”

“Job?” The elderly florist laughed. “Don’t you think you are a little young for that, son?”

“Surely not!” Evan told her proudly. “I’m 8 years old, and I know many things! I know how to take the trash out, make sandwiches for lunch, and I sometimes help mom get grocery bags from the car! My mom taught me everything!” 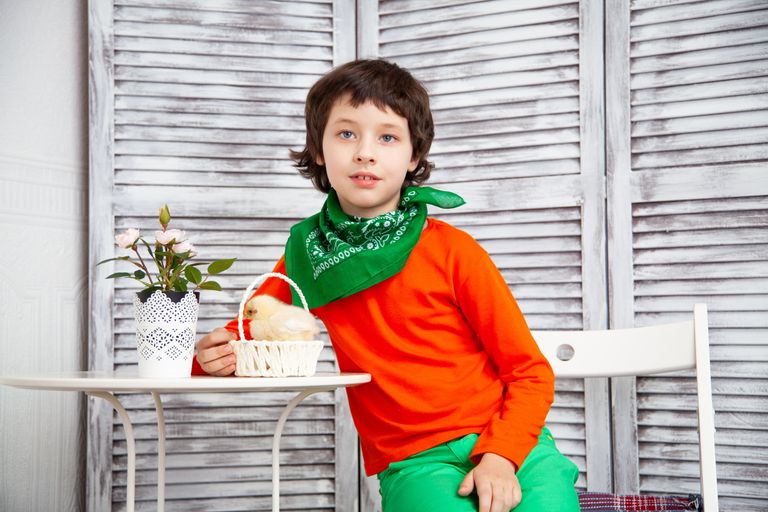 Evan shook his head. ” All I want is a big bouquet for my mom! Her birthday is one week away. But I don’t want to take the flowers for free. Mom says we should work hard for what we want. I want to work hard for that bouquet. Can you please hire me?”

“I have enough by Lord’s grace, and when you have enough, you should share it with others.”

Mrs. Carter was impressed. She nodded and grinned. “So, does my little employee know how to tie ribbons around flowers? If yes, let’s get to work. We have to make a LOT of bouquets today!” 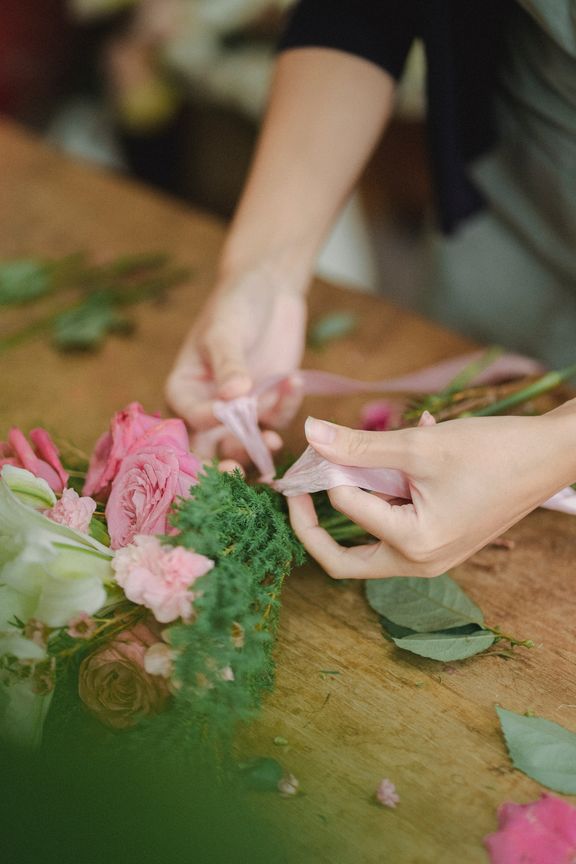 After he was hired, Evan’s happiness knew no bounds. For a whole week, he would come to Mrs. Carter’s store in the evenings and help her, and having Evan around relieved Mrs. Carter’s boredom while working.

Some customers thought Evan was adorable and entertaining, so they bought more flowers, and Mrs. Carter’s business was thriving.

A week later, on Evan’s last day on the job, Mrs. Carter was emotional. They’d grown close working together, and Evan had become like a grandchild to her. She was making a huge bouquet for his mother, and her eyes welled up.

“Would you like to come see me someday, Evan?” she asked, covering the flowers in cellophane. “I’d be delighted to have you here at the store.”

“I will, Mrs. Carter! I will tell mom about you today! She’ll be so happy!” He grinned. 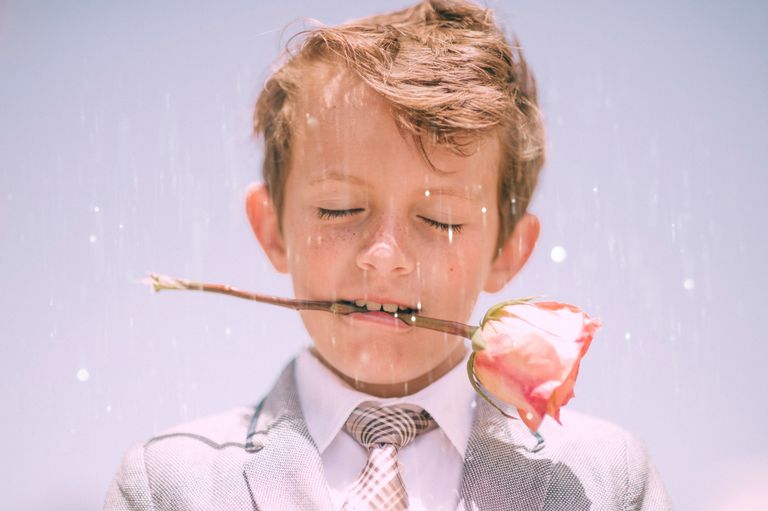 After collecting the bouquet he had earned through his hard work, Evan waved goodbye to Mrs. Carter and dashed home to surprise his mom.

“Happy birthday, mom!” he cried, running up to her. “You don’t need to be sad that dad left us! I’m here, mom, and I will always keep you happy!”

His mom, Stacey, was shocked. The bouquet was huge and looked expensive. Rather than being happy about it, she wondered where Evan had gotten it from. “Evan? Where did you get the money for this?” she asked, worried.

With a big smile on his face, Evan told her the whole story.

“I worked very hard, and I earned it, mom! I overheard you telling Aunt Linda on the phone that you were sad after dad left. I know that was bad manners. But I felt bad, mom, when you said you don’t go to the movies and buy yourself things because you want to save money for me! I wanted to do something special for you, mom! I love you! Never, ever be sad!!” 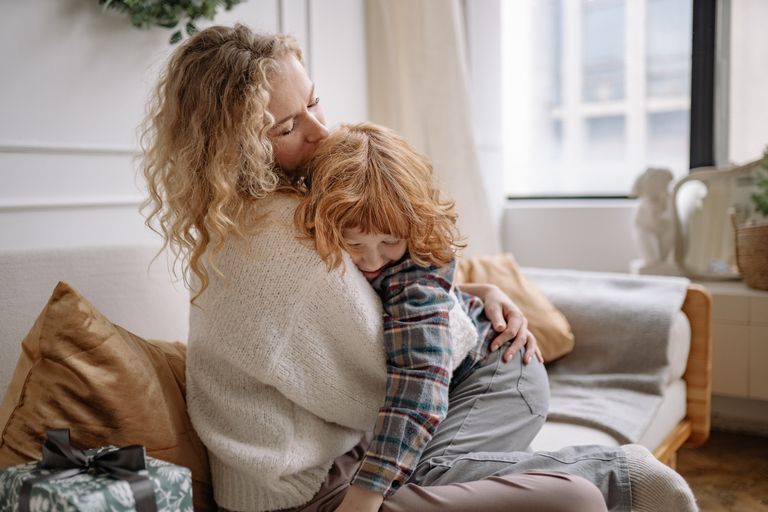 Hearing her 8-year-old say such things, Stacey couldn’t hold back her tears and hugged him close. “Thank you for caring for me, darling. I love you so much!”

Evan smiled and was about to give her the bouquet when he suddenly noticed something. “Oh wait, mom! There’s something inside…”

Evan pulled out an envelope that was stuffed inside and found several dollar bills… totaling $1100!

“But I told Mrs. Carter not to pay me, mom! I think this got here by mistake!!” cried Evan.

Stacey and Evan went to Mrs. Carter’s shop the same day and returned the envelope to her, saying they’d found it inside the bouquet. 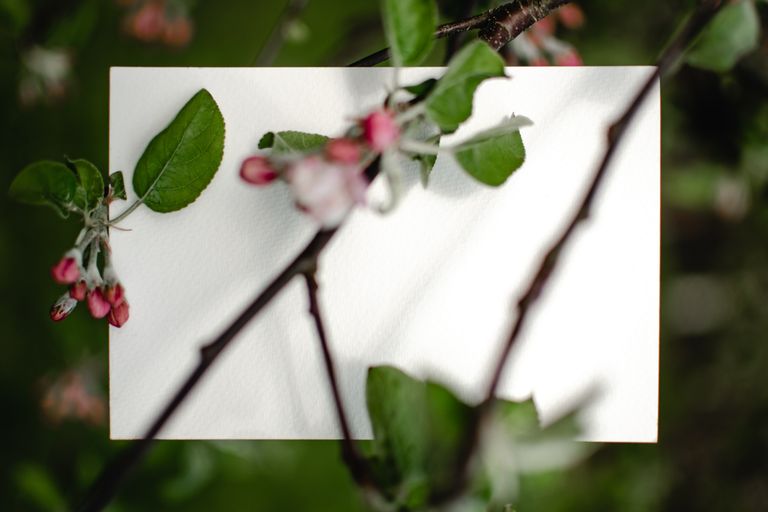 The older lady smiled and said, “I didn’t leave it by mistake, sweetie. It’s a gift from me for your birthday. Please keep it. You and your son will need this money at some point. I’m an old bird, but I can take care of myself. I have enough by Lord’s grace, and when you have enough, you should share it with others.”

Stacey felt bad that Mrs. Carter had gifted her so much money. She wanted to return her kindness in some way, so she invited Mrs. Carter home for dinner that night, and they celebrated Stacey’s birthday together.

Soon, Stacey started helping the older lady around her shop on weekends, and the most excited to visit Mrs. Carter’s shop would be little Evan.

“You have raised a lovely son, honey,” Mrs. Carter complimented Stacey one day. “I thought most kids these days were only concerned with themselves, but your little son has a big heart and clearly adores you.

“You know what,” she went on, “when I hired him, he told me one day that he’ll grow up and make a lot of money for you and look after you, and that won my heart,” she declared, making Stacey smile in tears. A child’s heart is innocent and full of love. When Evan saw that his mother was sad and she was compromising on a lot of things just for his happiness, he felt bad and wanted to do something special for her. So he got a job to earn her flowers and worked hard for it.

When we have plenty of something, we should share it with others in need. Mrs. Carter knew Stacey and Evan were struggling to get by, so she gave them a generous sum that could help them financially. It was very kind of her to do that.