A poor boy decided to help an old woman climb up the stairs even though his friends warned him not to. In the end, the woman rewarded his kindness by giving him a new home.

Rick was a seven-year-old boy who enjoyed playing outdoors with his friends. They lived in a small rural town where small cottages lined up the farms where their parents worked.

Further down the road where they all lived was an old mansion covered in greenery. There were a lot of trees near the mansion, so Rick and his friends enjoyed spending time there climbing the trees and picking fruits.

Before you could get to the mansion, there was a cemented staircase you needed to climb to get to the front door. Its sides were beautifully landscaped with colorful flowers and fresh greens, making it seem straight from a Hollywood fantasy movie. 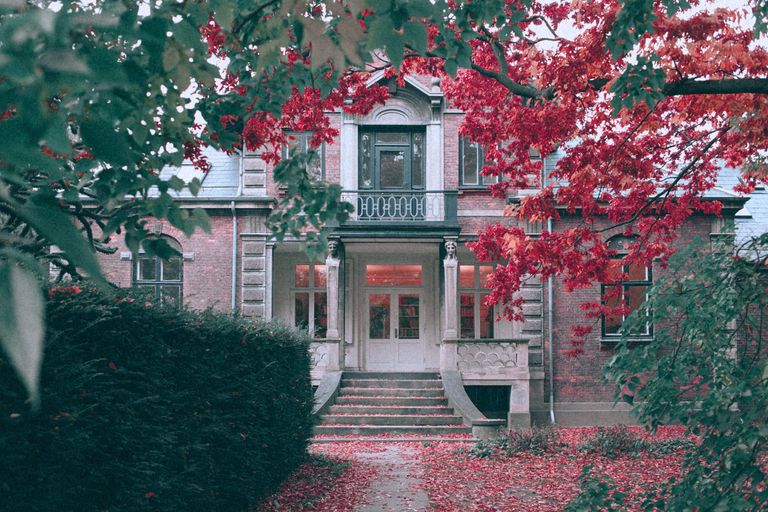 “I heard an old lady lives there,” one of Rick’s friends said one day while watching the house from afar.

“I heard that she was a witch!” another one of his friends added.

Since that day, they kept a close eye on the mansion, hoping not to run into the “witch” that supposedly lived there. One day, however, Rick heard loud coughs coming from the direction of the mansion.

“Could it be the old lady?” he said, running from beneath the trees to check who it was. His friends followed after him, curious about the sound they had just heard.

When they saw that it was the old lady, the boys were terrified. She was coughing and barely breathing as she climbed up the stairs leading to the mansion. 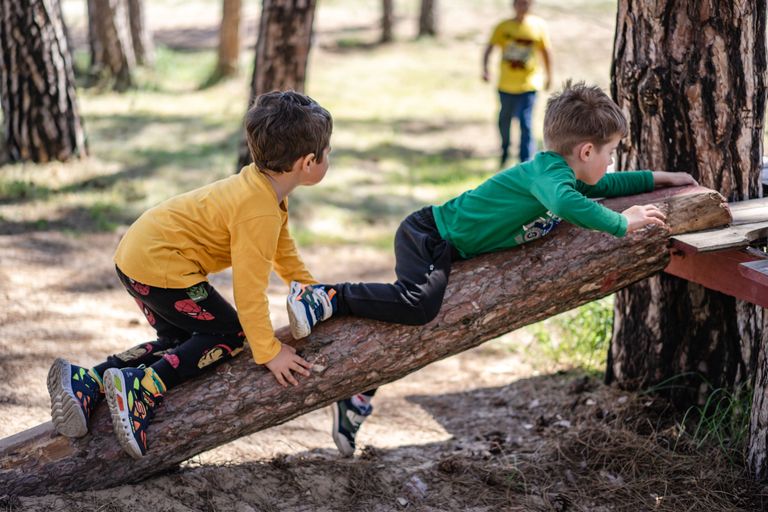 Rick decided to help the old lady, realizing she was having a hard time. “What are you doing?!” his friends called after him. “Don’t touch her!”

Rick refused to listen to his friends and made his way to help the old lady. “Hello, ma’am. Can I help you up the stairs?” he asked her.

The old lady smiled. “Thank you, sweet boy. I would very much appreciate that.”

The old lady clutched Rick’s arm as they walked up the stairs. She revealed that she attempted to go to the grocery store to buy some items but did not have the energy to continue. “I didn’t realize it would be such a long walk,” she admitted. 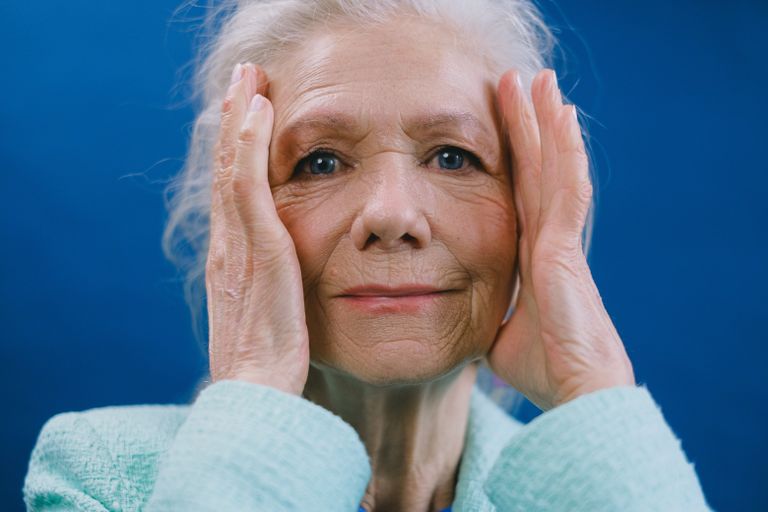 Rick felt terrible for the old lady not only because she was having a hard time but because he and his friends judged her wrongly. “I’ve never seen anyone come out of the mansion before, so I was surprised when I heard you coughing. My friends and I always climb the trees near your house,” Rick shared. “My name is Rick,” he added.

“Well, Rick. I’m glad you heard me today because I don’t know how I would have climbed these stairs alone. My name is Allison,” the old lady replied.

When they got to the top of the stairs, Allison was relieved. “I am getting old,” she commented. “Come in. I will treat you to some milk and cookies,” she told Rick, who happily obliged. 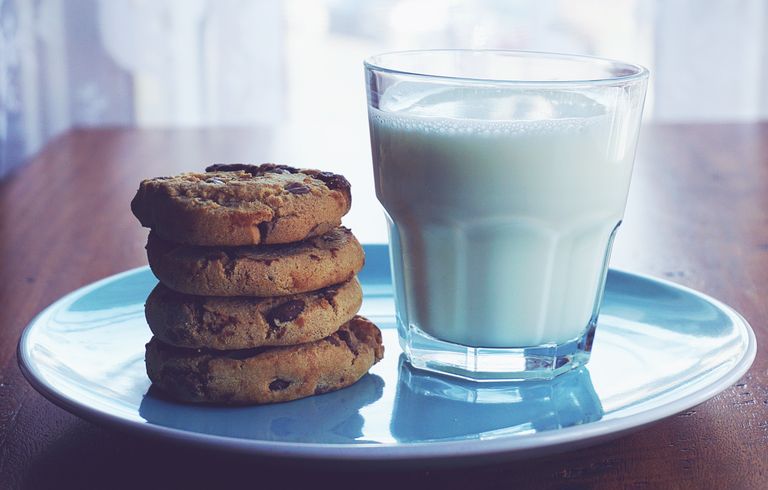 Rick was surprised at how big Allison’s house was. It had a foyer beside a grand staircase that led to the second floor. “I’ve never seen such a big house before,” he said in amazement.

“Where do you live, Rick?” Allison decided to ask as she made her way to the kitchen.

“I live in one of the farm cottages nearby. I only have my mother left. When I saw you having a hard time climbing up the stairs, I remembered my grandmother. I miss her so much and would do anything to get her back,” the boy admitted.

Allison smiled as she handed Rick a plate of warm cookies and a glass of hot milk. “You are a sweet boy. I’m sure your grandmother loved you dearly.” 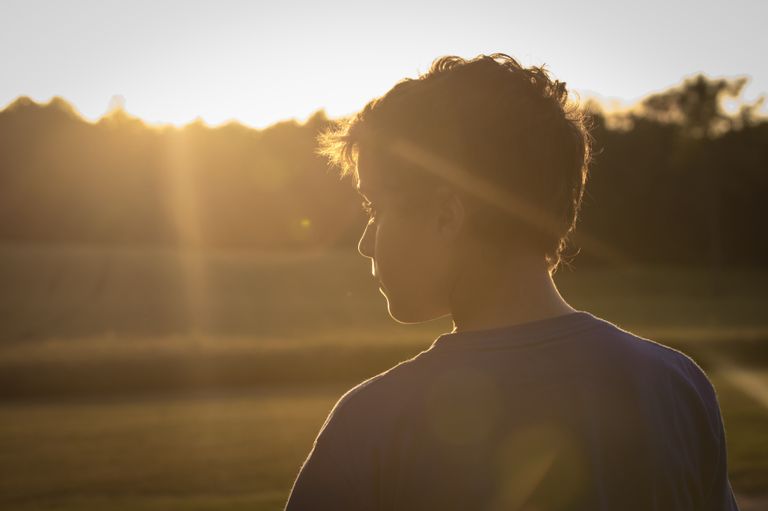 After Rick devoured some of the cookies on the plate, he glanced around the room and noticed no one else seemed to live in the house aside from Allison.

“Do you live all alone, Allison? Where are your children?” he asked.

“I have a caretaker who used to come daily because I have heart problems and find it hard to move. This week, she quit because she was moving to another state. I have not been able to find a replacement for her yet which is why I need to do things myself,” she explained.

“You see, I never had children. I loved my husband very much, and when he decided he didn’t want to have kids to focus on his business empire, I happily agreed,” she said, taking a cookie from Rick’s plate and taking a bite for herself. 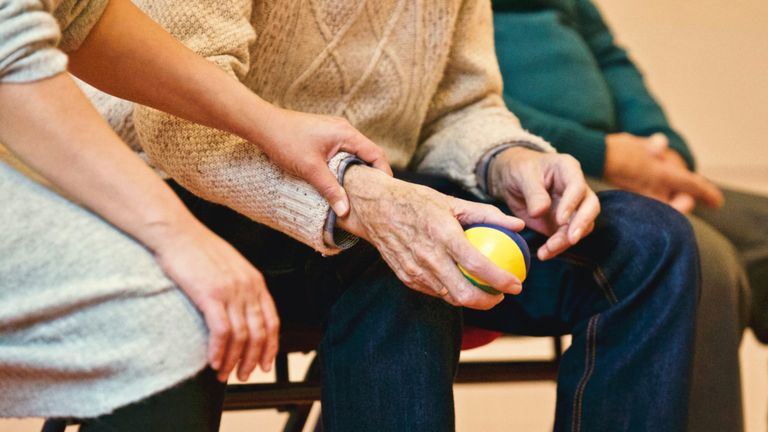 Rick felt bad for Allison. She was a 91-year-old woman who lived alone and had no one to take care of her. He wanted to help her.

“I can be your caretaker for now. When you need to go to the grocery, I can go with you and walk you home. Would you like that?” he asked the old lady, who couldn’t help but smile.

“I would LOVE that, sweet boy. Thank you for even offering. You are so kind!” she said, hugging Rick. 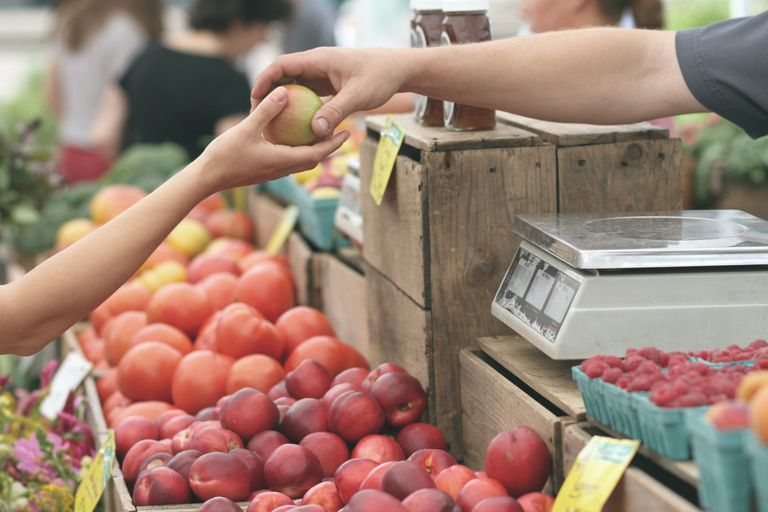 When they were done, they would take another cab home, and Rick would carry the groceries up the stairs while guiding Allison. “I’m so glad I met you, Rick. You are heaven-sent,” Allison would tell him.

Rick and Allison went on their grocery runs for months until Allison didn’t come out of the house one day. The door was locked, and nobody came to answer the door.

Rick grew worried and was starting to get nervous. “What if something bad happened to her?” he thought.

He waited outside the door in case Allison showed up. However, hours passed, and still, no one came out. Then a tinted black car drove into the property. He rushed down the stairs, thinking it was Allison. 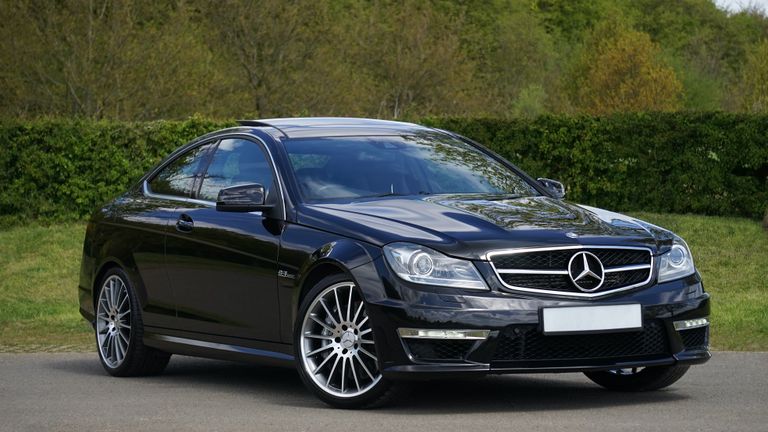 To his surprise, inside the car was a man in a business suit with his mother. “Mom? What are you doing here?” he asked.

“It’s about the old lady,” she replied. “Come on, get in the car. We have somewhere to go.”

Rick’s heart dropped, and his stomach started to twist. “What happened to her, mom? Is she alright?” he asked.

They ended up getting dropped off in a lawyer’s office. There, Rick saw Allison. “I was so worried that something happened to you, Allison,” he said, running to her and giving her a tight hug. 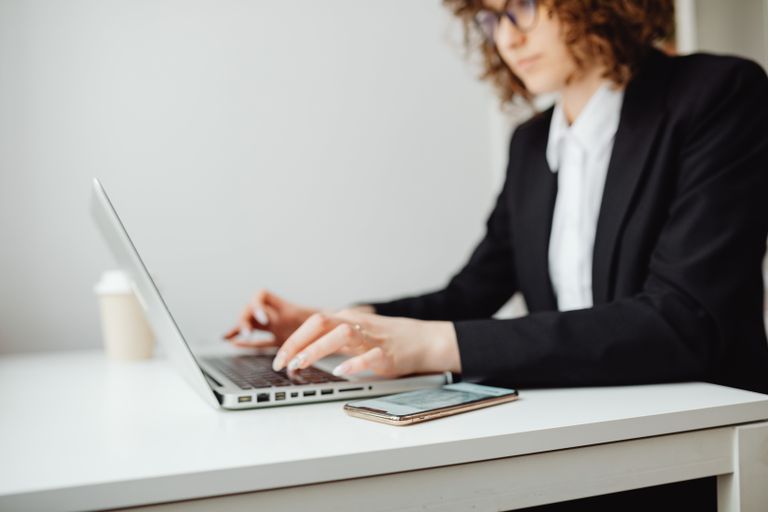 “I’m sorry I scared you, Rick. You see, today, I went to see your mom. I wanted to thank her for raising such a kindhearted boy and to inform her of the care you’ve shown me these past few months,” Allison revealed.

“I asked your mom to pick you up alongside my lawyer so I could meet you all here. We’re here because I wanted to thank you, Rick. Thank you for sharing your pure and kind heart with me. Kids can be so cruel, yet here you are – proof that good people still exist in the world,” she added.

After Allison spoke, her lawyer revealed that she wanted to leave her mansion, valued at $1.8 million, to Rick. Rick and his mother gasped at this revelation, finding it hard to believe. 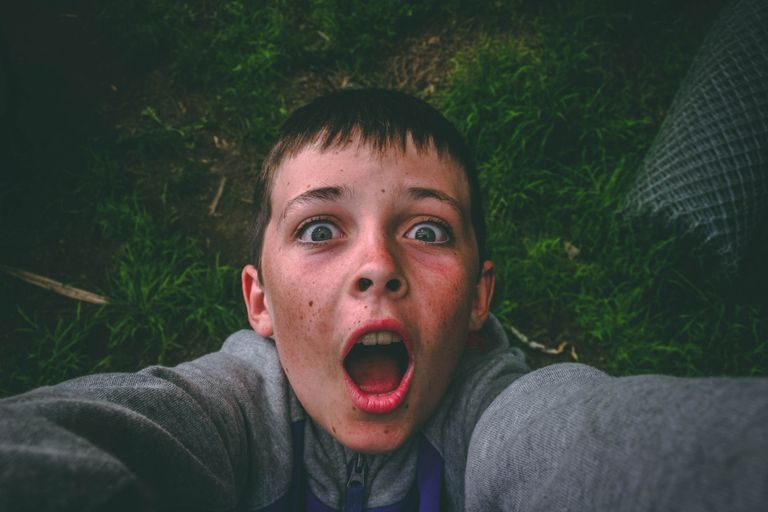 “If you don’t mind, I have no place else to stay, so I will continue to live with you first. It’s okay. I don’t have long to live anyway,” Allison said sadly.

Rick shook his head. “Don’t say that, Allison. You will live many more years – my mom and I will take care of you. We are your family,” he said, hugging her.

Allison lived until she was 103 years old. She made the most out of her years, spending quality time with Rick and his mother, Lisa, who happily cared for her and showered her with love.

What goes around comes around. Kindness is always rewarded. Rick wanted to help Allison with pure intentions, not knowing he would be rewarded for the kindness he showed.
Always choose to be a good person and help those you can. Rick could have easily left the old lady alone when he first spotted her coughing by the stairs, but he made sure to help her and it led to many blessings for him.

If you liked this story, you might like this one about a cafe owner who decides to pose as a homeless man to see who his true friends were.

This account is inspired by our reader’s story and written by a professional writer. Any resemblance to actual names or locations is purely coincidental. All images are for illustration purposes only.