Poor Boy Pays for Old Lady’s Groceries, His Granny Gets $230k to Pay for Treatment Days Later – Story of the Day

Mary realized she had forgotten her wallet while trying to pay for some groceries, but a kind boy, Mark, paid for her things. Sometime later, Mary and her daughter learned that Mark’s grandmother needed expensive surgery, so they decided to act, shocking the poor kid.

“Oh, geez. I must have forgotten my wallet in John’s car. I’m so sorry. I’ll have to come back for these things later,” Mary said to the cashier, who started picking up the items and putting them back. Meanwhile, Mary closed her purse, prepared to walk away when the boy behind her in line spoke up.

“Wait, ma’am. You don’t have many things anyway. I’ll pay for them,” he said. He couldn’t be older than 12, and Mary noticed that he didn’t look particularly well-off.

“Oh, no. I couldn’t put you out like that,” Mary countered.

“I insist, ma’am. Sometimes, we have to do good things, and karma will reward us later, right? That’s what my grandmother says all the time,” the boy said, placing his few things on the belt and paying for everything that Mary had picked out. Luckily, it was only a few essentials.

Mary’s daughter, Anastacia, was sick with the flu. She needed someone to watch the kids because her husband was in Europe on a business trip, so Mary decided to go to Santa Ana from San Diego, California. But her friend, John, had driven her up, and it seems she left her wallet in his car.

Once they got their groceries ready, Mary and the kid went outside. “Hey, I’m Mary Cummings. What’s your name?” she said conversationally. 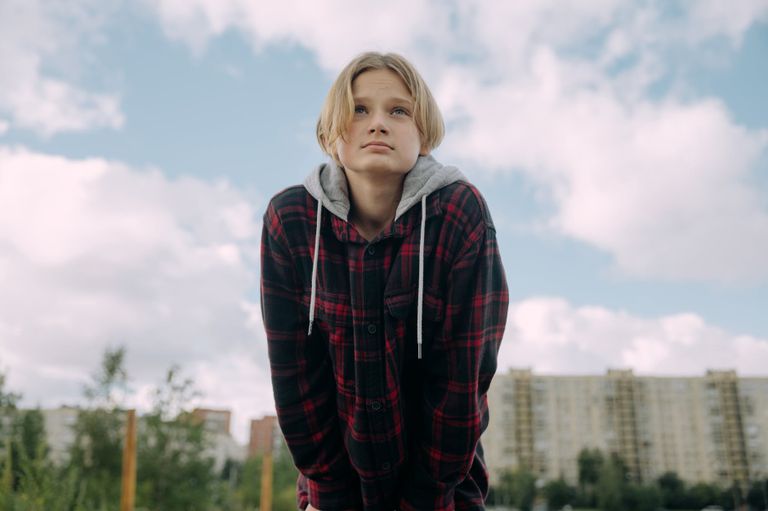 “Thank you so much for what you did, Mark. It saved me a trip to the store. Listen, how about you give me your phone number so I can pay you back as soon as I get my wallet,” Mary suggested, and the kid wrote down his number on the receipt.

“Here, but don’t worry about it. There’s no rush. I live nearby anyway,” Mark said offhandedly.

“Although I also believe in paying it forward like you and your grandma, we have to pay off our debts,” Mary added, and they said goodbye.

She got home and told Anastacia about leaving her wallet in John’s car and the kid at the store who paid for her things. Mary only went there to buy a few things for chicken noodle soup, so it wasn’t anything important. “Still, it was nice to see a young man being so kind,” Mary finished her story while storing things and getting ready to make the soup.

“I agree. Although kids today are all so progressive, some of them can be pretty self-centered,” Anastacia. 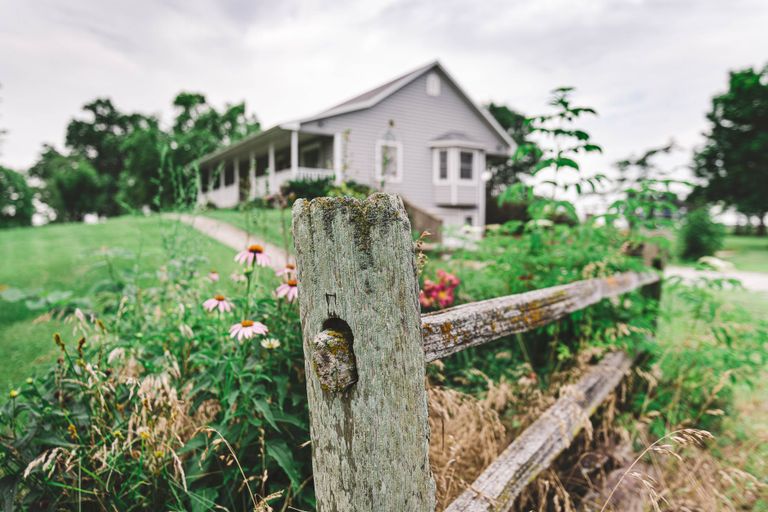 “I don’t think this kid comes from a rich family, though. Maybe that’s why he’s so nice. But anyway, I’m worried that he might need that money urgently,” the older woman continued. Luckily, she called John, who agreed to come up to Santa Ana the following day and return her wallet.

Mary and Anastacia rang the bell at the address Mark had given them. Earlier, John came up, gave Mary her wallet, and Mary called the kid to return the money. He told her where he lived, and now they were right in front of his home.

The house was small and old. But it looked clean, and the garden was maintained. It was clear that these people didn’t have a lot of money, but they took pride in keeping it pretty. Mark answered the door.

“Hey, Mark! This is my daughter, Anastacia. Here’s your money. Again, thank you so much for everything,” Mary told him with a kind smile.

“Thank you. You didn’t have to hurry,” the boy replied and looked behind him for a second. “Listen, I would invite you in, but I’m not supposed to have anyone over. My grandma would be mad.” 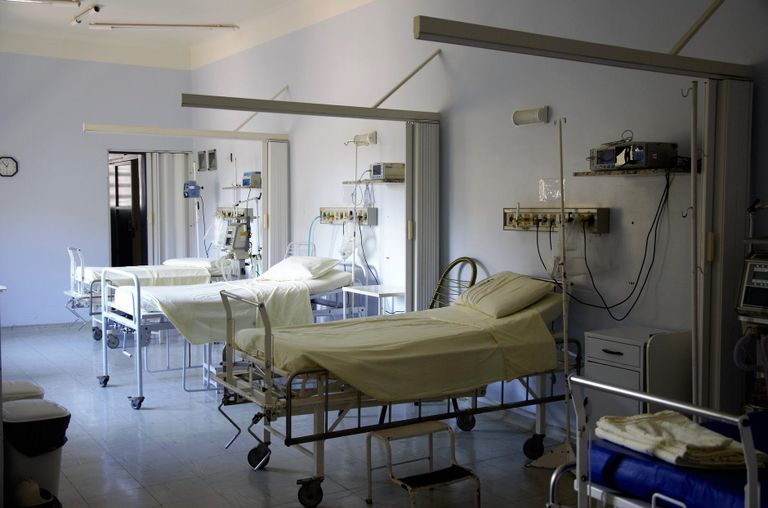 “Oh, where is she? Maybe, we can come later to meet her. Does she like pecan pie? Because we’re going to the bakery right now,” Anastacia added happily.

“Well, she’s actually at the hospital and won’t get out for a while,” Mark explained with a frown. Mary and Anastacia wanted to know more, so he continued. “She needs a huge surgery, and I started a GoFundMe, but I’ve been trying to promote it. It’s not that popular. For now, the hospital has understood, and they are keeping her in observation while I raise the money.”

“Oh, sweetie. You shouldn’t have to do that on your own,” Anastacia said, concerned.

“We don’t have anyone else. It’s only us,” Mark shrugged. Mary and Anastacia looked at each other and came to a wordless decision.

“Give me the link to the GoFundMe, and your grandmother’s name. Also, come with us to the bakery. We’ll go visit her and see if the doctor lets her eat some pie,” Mary offered, although it was more of a demand.

“We have to,” Anastacia insisted, and Mark went with them. 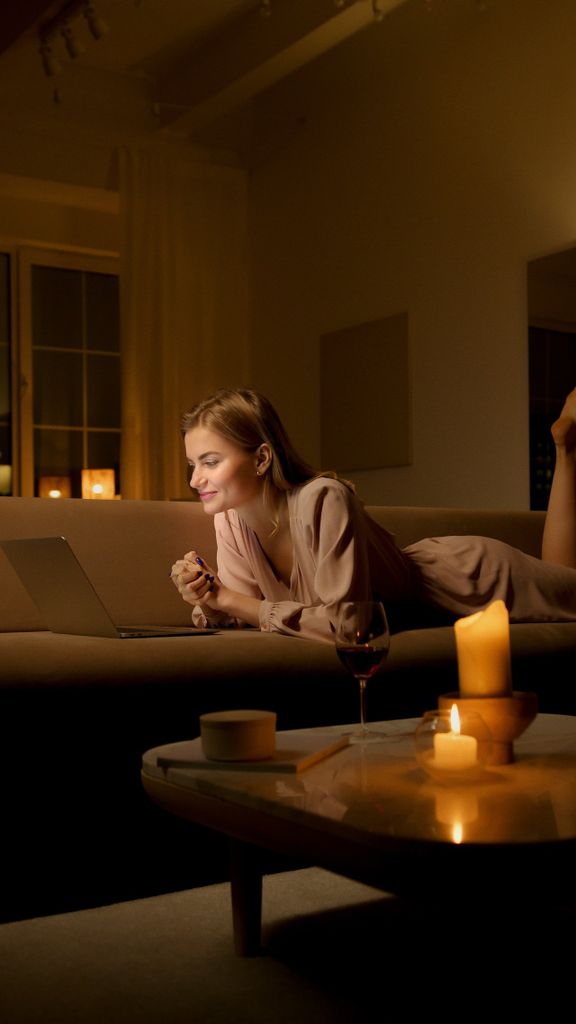 After buying some pies, they went to the hospital to meet Mark’s grandmother, Mrs. Julie Strada. They talked to her for a while, and Mark decided to stay with her that night, so Mary and Anastacia left.

When they got home, Anastacia shared the GoFundMe link with anyone she could think of, and she also donated a few hundred dollars. But Mary felt so hopeless. “They need so much money for this surgery. I don’t know if sharing the link is enough,” she breathed sadly.

“Let’s think,” Anastacia said, looking at her computer. “How about we share the story of the boy? I mean how he helped you, although they need the money so much. I mean, he couldn’t know you were going to pay it back. Maybe it could go viral? Let’s try Reddit.”

“We’ll see,” the younger woman said with a smile and started writing everything that happened on Reddit. She posted it on several subreddits and her Twitter. 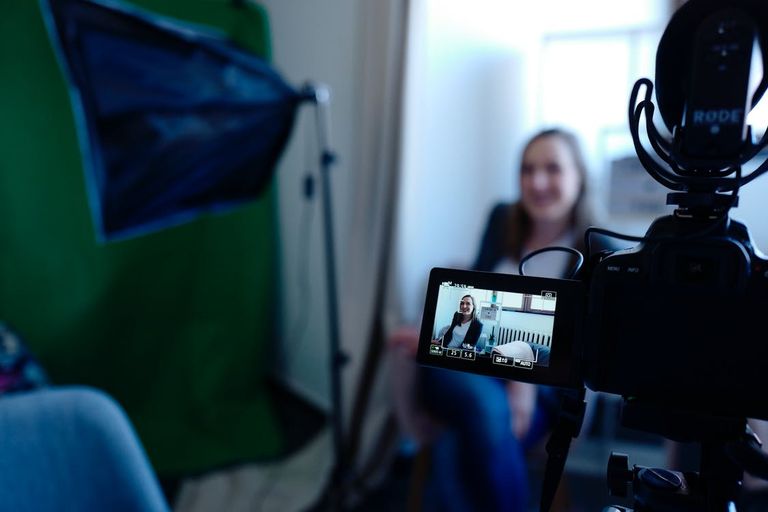 At first, there were only a few commenters, but thousands of people had read the story and donated to the cause after a few days. They still needed a lot more donations to reach the goal of $230,000, which was the cost of Mrs. Strada’s entire treatment.

But surprisingly, a famous new outlet picked up the story, shared it, and even interviewed Mary and Mark for their article. The GoFundMe project reached way beyond their goal, and they were ecstatic. Mark couldn’t believe it. He had only paid around $20 for what Mrs. Cummings needed at the store, and she somehow found a way to pay it back and more.

Helping others can change your life. Mark helped an older woman at the store, not knowing how hard she would work to pay him back for his gesture.

There are still good people around the world. Tons of viral stories have gotten people enough donations to pay for their family members and even their pets’ treatments, which proves how good people can be.