After learning his daughter was being bullied by his boss’s son, Harold took matters into his own hands. He even suspected his actions would land him in hot water and get him fired. But what happened next was beyond his wildest dreams.

Harold was a single father to his daughter, Taylor, and worked as an ordinary manager for a private company. Like most dads, he wanted to do the best for his daughter, but he had debts, a house mortgage, and plenty of bills to pay each month.

As a result, Harold had to think twice before buying anything for himself or Taylor. That explained why, despite working in the same position for six years with no promotion, he treasured his job. After all, how else would he support his daughter?

But everything changed one day. Taylor came home crying and refused to talk to him. Despite him asking again and again if something had happened at school, she didn’t tell him anything. But soon, he chanced upon her personal diary, and he cried as he read it… 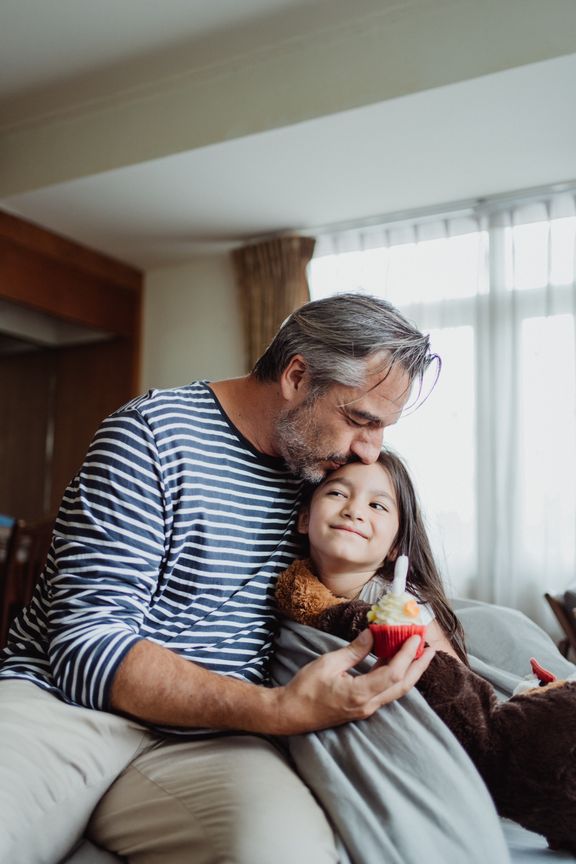 “Taylor, sweetie, welcome home—” Harold was setting the lunch table as she walked in, but she didn’t even look at him and ran to her room, crying.

Harold went after her, but she locked her door.

“Taylor, sweetie, what’s wrong? Are you alright?” he asked, but all she said was, “Leave me alone, Daddy! I don’t want to talk!”

“Honey, is everything ok?” he asked again.

Harold left. He gave Taylor the space she needed. She was a teen girl, after all, and sometimes, girls find it hard to share things with their dads. Sometimes, they need their moms, Harold thought, to talk about their crushes and heartbreaks and more. 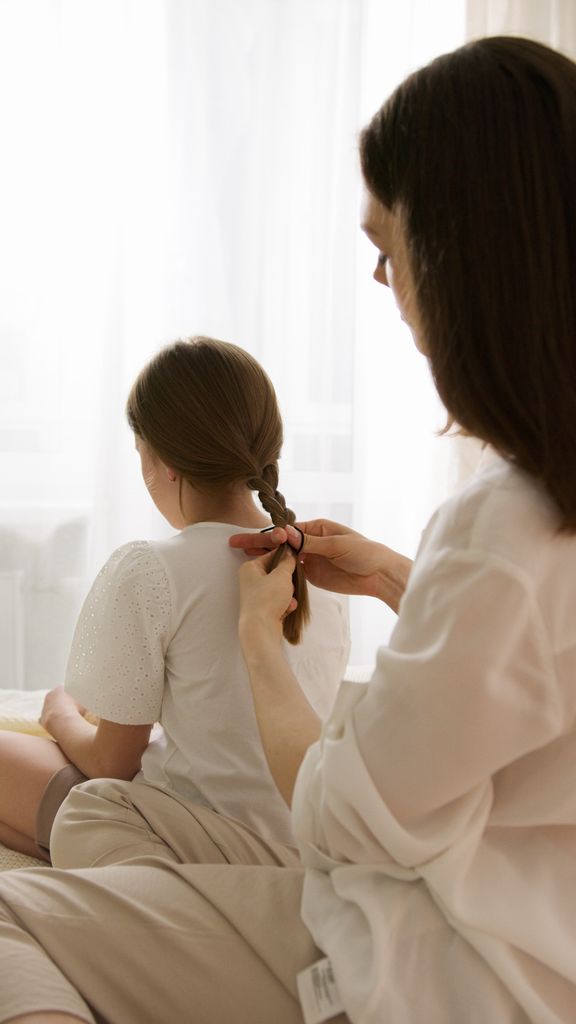 An hour later, Taylor came out of her room and just left the house.

“Where are you going, Taylor? You didn’t have lunch, and I have to leave for work!” Harold asked her before she left.

“Just go to work, Daddy. I’m going over to Stacey’s,” she said rudely as she slammed the front door behind her.

Spending love on children is more important than spending money on them.

Harold came home every afternoon for lunch because he didn’t want Taylor to eat alone. After that, she’d stay at Stacey’s house until he returned home.

Harold was about to leave for work that day, but he didn’t because his mind was preoccupied with Taylor. He hadn’t seen her so disturbed since her mother died. He knew what he was about to do was wrong, but he decided to check her room, thinking he’d come across something that would explain her bad mood. 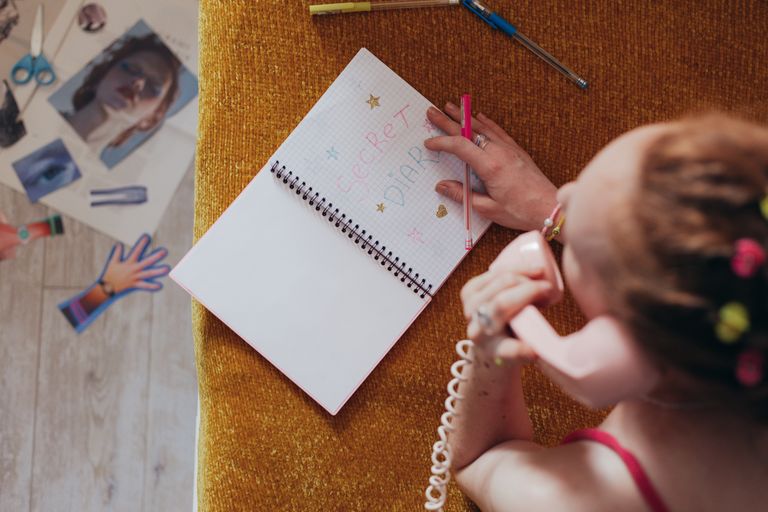 When Harold entered Taylor’s room, he saw it was a mess. She must’ve been furious, he thought. Her bag was tossed on the floor, and a diary was popping out of it.

Harold picked up the bag and began stuffing the diary inside when he noticed some of the pages were crumpled and had shoe prints on them as if someone had walked over or stomped on them.

Harold was worried because he knew those prints didn’t belong to Taylor’s shoes. Was Taylor bullied at school?

Harold sat on Taylor’s bed, reading the diary from the very first entry to the very last, and he cried in the end.

Taylor had written about everything, including her mother’s death, but it was the last few entries that made Harold bawl his eyes out like a child…

“Dear diary, Daddy loves me, I know,” one of the entries began. “But I feel very hurt when he defends Arthur. He is the son of Daddy’s boss. I feel really hurt. Can Dad please put me first? Why does he have to favor Arthur when he knows how much Arthur troubles me? He always tells me everything will be fine, but nothing is fine. Nothing!”

Harold flipped to the next entry, and that made him cry even more. 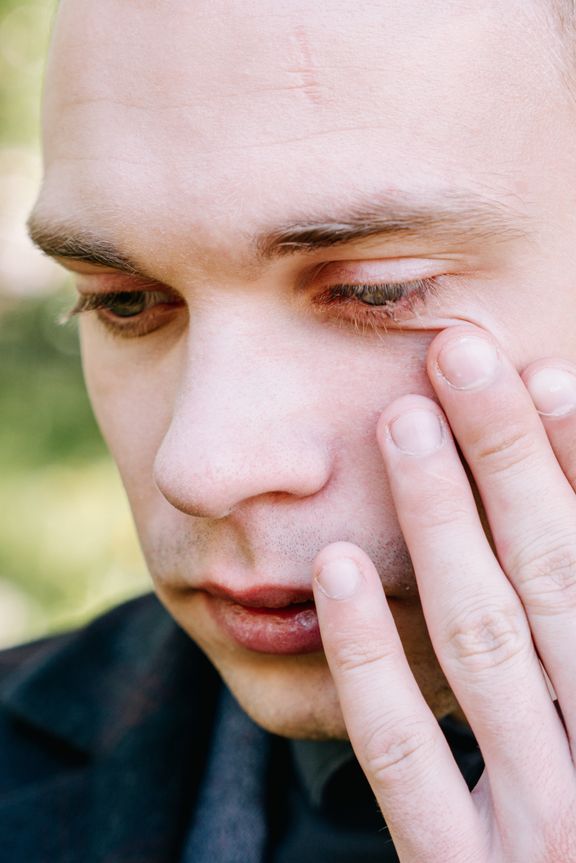 “Daddy is a coward! He never helps me. Last afternoon, I told him about how Arthur emptied the water bottle on my seat and teased me, and all he said was, ‘Sweetie, we shouldn’t be mean to others just because they are mean to us!’ Daddy doesn’t know everything Arthur did! He read my diary in front of the whole class, and all those mean kids… laughed at me. I miss you, Mommy. Daddy has changed. I don’t think he loves me anymore. I wish you were here, Mommy…”

Harold closed the diary, stuffed it in Taylor’s bag, and left the room. The next day, he arrived at her school to pick her up and noticed Aurthur pulling her hair and teasing her as she walked out the school gate.

“Leave me alone, Arthur!” Taylor told him. But Arthur wouldn’t stop teasing her.

At that point, Harold decided to stand up for his daughter.

“Stop right there, kid!” he yelled, running over to Taylor. “Stop bothering my daughter!”

“Daddy!” Taylor hugged him in tears.

“You alright, sweetie?” Harold comforted her, then he turned to Arthur. “If you trouble my daughter again, kid, the consequences won’t be good, alright?” 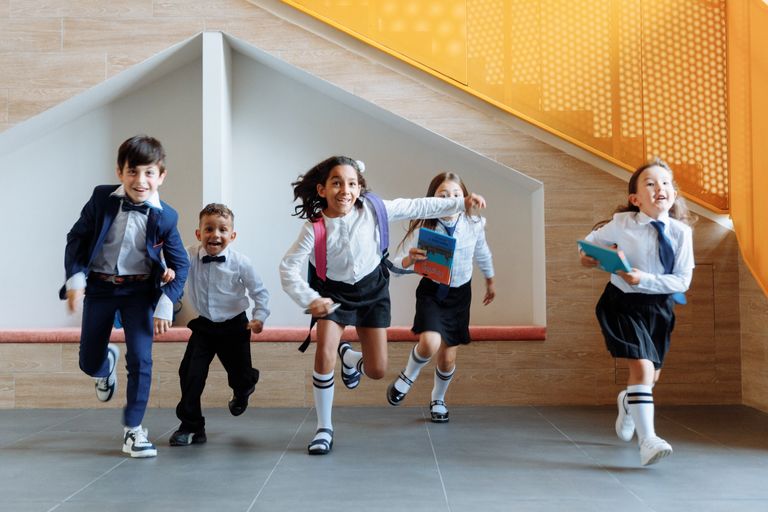 Coincidentally, Arthur’s father (Harold’s boss, Mr. Fletcher) had come to pick him up from school that day, and he noticed what was happening.

“You’re forgetting who I am. Your boss is my dad, Mr. Wallace!” Arthur laughed. “You can’t do anything!”

Harold lost his cool. “I think your Dad didn’t teach you how to behave with elders! I know you’ve been bothering Taylor, and I won’t stay quiet if you don’t mend your ways!”

Before Authur would say anything, Harold began yelling at the father and son, sharing how he discovered what Taylor was going through at school and how Arthur bullied and troubled her. Mr. Fletcher was shocked to see his employee, who had always been a quiet, introverted man, lash out at him.

“Meet me at my office tomorrow, Harold!” he said sternly, “We’ll talk there!” The man then turned and walked away with Arthur.

Harold was sure he’d be fired, but he was glad he stood up for his daughter. And that evening, he had an idea… 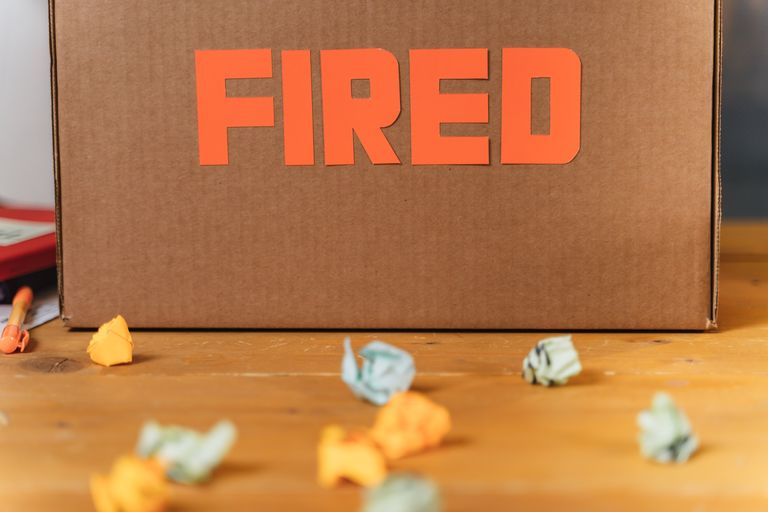 The next day, he walked into Mr. Fletcher’s office and handed over his resignation.

“Before you fire me, sir,” he said, “I’d like to submit my resignation. I have no regrets about what I told Arthur and you yesterday. My daughter is my life, and she means more to me than anything else.”

“Then how about you give your daughter a piece of news from me, Harold?” asked Mr. Fletcher.

“I’m intrigued where this Harold has been all these years… the confident man who stood up for his daughter. I genuinely believe we require such leaders, people who fight for what is right and know how to deal with situations without prejudice! I’d like you to speak with any client who wants us to offer better terms of cooperation! You’re a talented man, Harold, and you deserve this!”

Harold was in tears and couldn’t believe how positively things had unfolded. Mr. Fletcher also apologized for Arthur’s actions and said that he had punished Arthur.

“And you’ll be glad to know he’s becoming a gentleman,” he told Harold. “I told him he won’t be getting any internet and pocket money until he makes amends for what he did. He has to get your daughter a rose every day and help out the school janitor! As parents, we must steer our children in the right direction!” 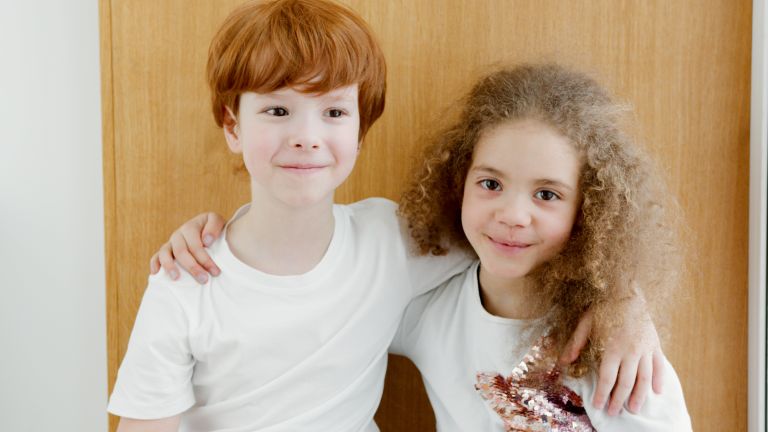 Spending love on children is more important than spending money on them. Harold feared he would lose his job if he stood up against Authur, but he stopped caring about that when he read Taylor’s diary and realized how wrong he’d been.
As parents, we must teach our children the difference between right and wrong. Mr. Fletcher’s punishment will help Arthur become a better human in the end.