A poor father walks miles to introduce his newborn son to his disabled grandmother. But when he arrives at her house, he finds it empty — she’s gone without a trace, with her front door locked and a “SOLD!” sign in the front yard.

Peter sighed in frustration as he looked around for a free ride and eventually sank to the curb. The weather that day was hotter than usual, and after walking for a day with limited breaks, he had come to realize that journeying on foot wasn’t a good idea.

Peter and his wife, Wendy, had their first child, Liam, three months ago. During that time, Wendy left her job and decided to concentrate on motherhood, so Peter became the only earning hand in their family. His wage as a grocery clerk wasn’t much, and most of their savings had been exhausted by hospital bills, so Peter opted to walk to his destination and save on public transportation.

Peter’s mom, Mrs. Johnson, was very eager to see her grandson, but because she was in a wheelchair, she couldn’t travel all the way from her town to Peter’s.

After some thought, Peter fixed the problem and decided to walk to her house as he didn’t want the unnecessary expense of commuting by bus. He took all the supplies and essentials so that Liam would have a comfortable trip. However, things weren’t that easy… 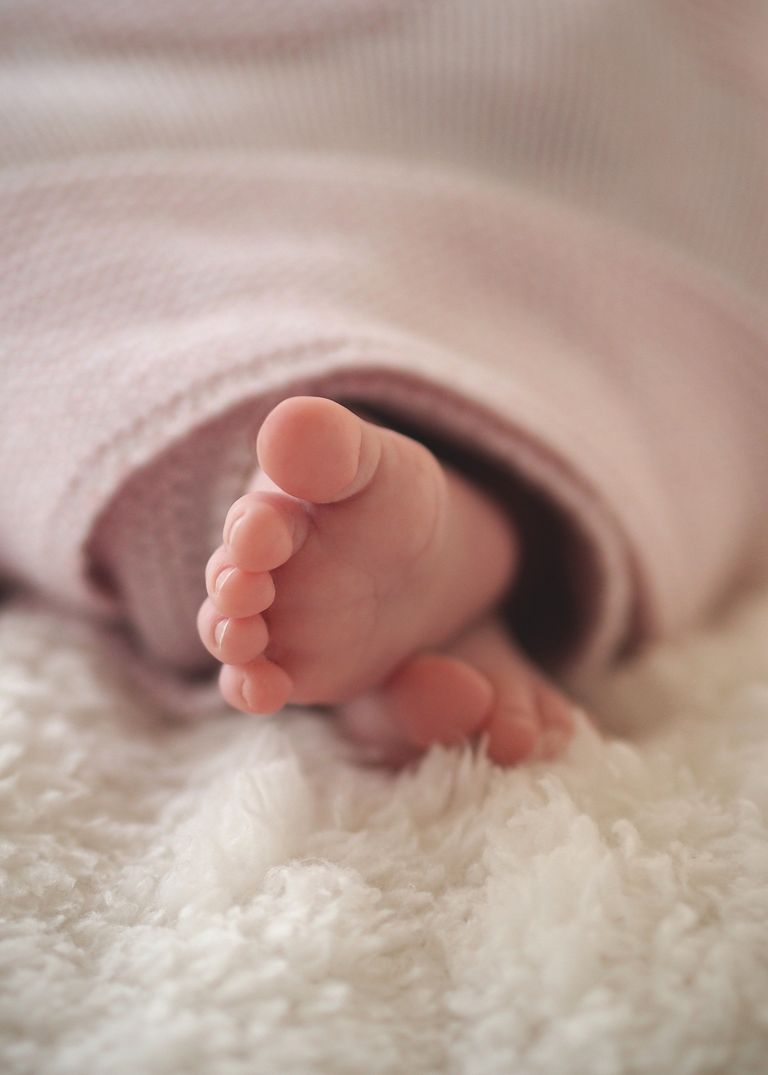 “It might take you days, honey!” Wendy had warned him. “We can wait a little longer and maybe visit your mom later.”

But Peter didn’t agree. “She’s been looking forward to this day forever, Wendy. I can’t take away that happiness from her. I have to visit her. Don’t worry, we’re going to be okay!”

But now, as he sat on the hot curb with Liam napping peacefully in his stroller, Peter regretted his decision. He was debating if he should just go home when, luckily, a car pulled over in front of him.

“What are you doing here, Peter? Your mother sold the house and moved out. That house is empty!”

“Can I help you?” the driver asked, rolling down his car window, and Peter’s happiness knew no bounds.

“Yes! Please! I’m visiting my mother, but—” he hesitated. “I – I know this might sound crazy, but I was planning on walking all the way to her house to save on transportation. My wife and I just had a baby, and you know how hard these days are for poor folks like me…” 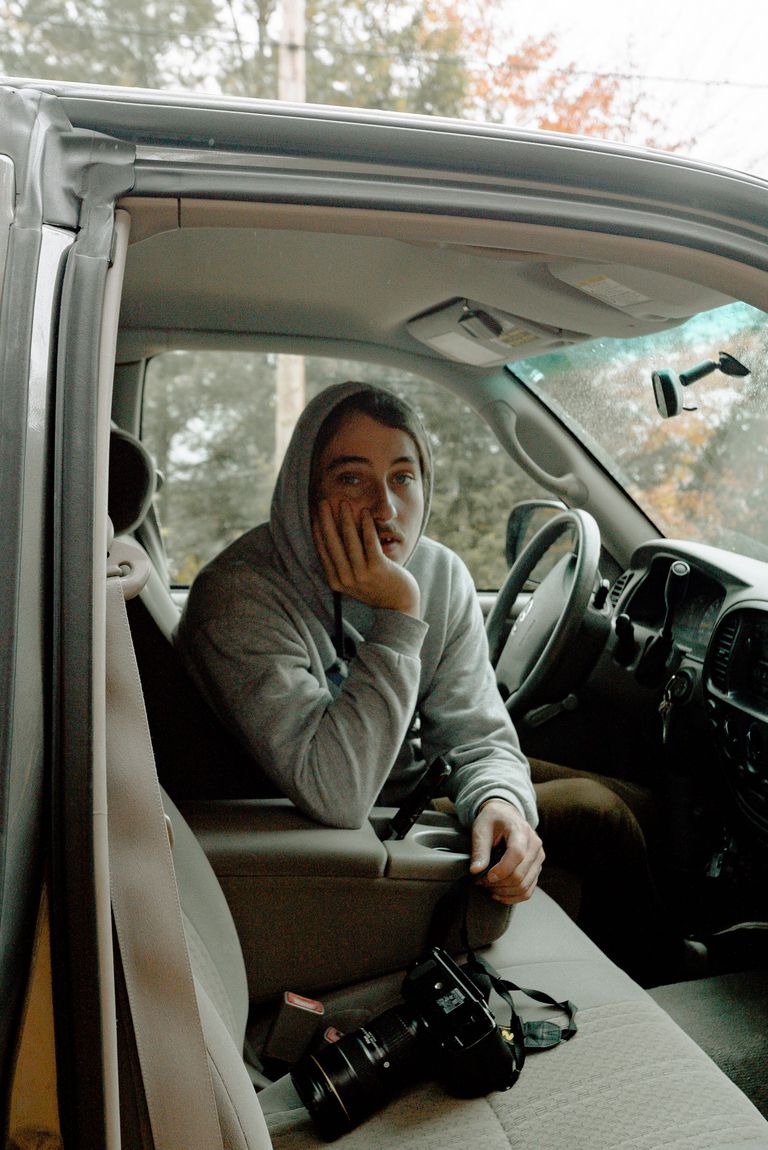 The driver raised a brow. “So you’re a hitchhiker! Crazy idea to save money in this inflation, buddy. Where did you say your mother’s house was again?”

Peter told him the address, and the man nodded carefully. “Alright! Hop in! I wouldn’t normally offer a stranger a ride, but it’s kinda hot and bad for the baby. But let me tell you beforehand, I won’t be able to take you all the way there. I’ll be taking a different route after the main crossing before town okay?”

By the time the kind man dropped Peter at the main crossing, it was already late evening. Liam had started crying, and it was time to feed him, so Peter stopped outside a shop and fed him before continuing on his journey.

“A couple of hours more and I’ll finally be at Mom’s,” he thought. But Peter was so exhausted that his legs gave way only one hour after walking. He couldn’t force himself to walk further and passed out in a park. 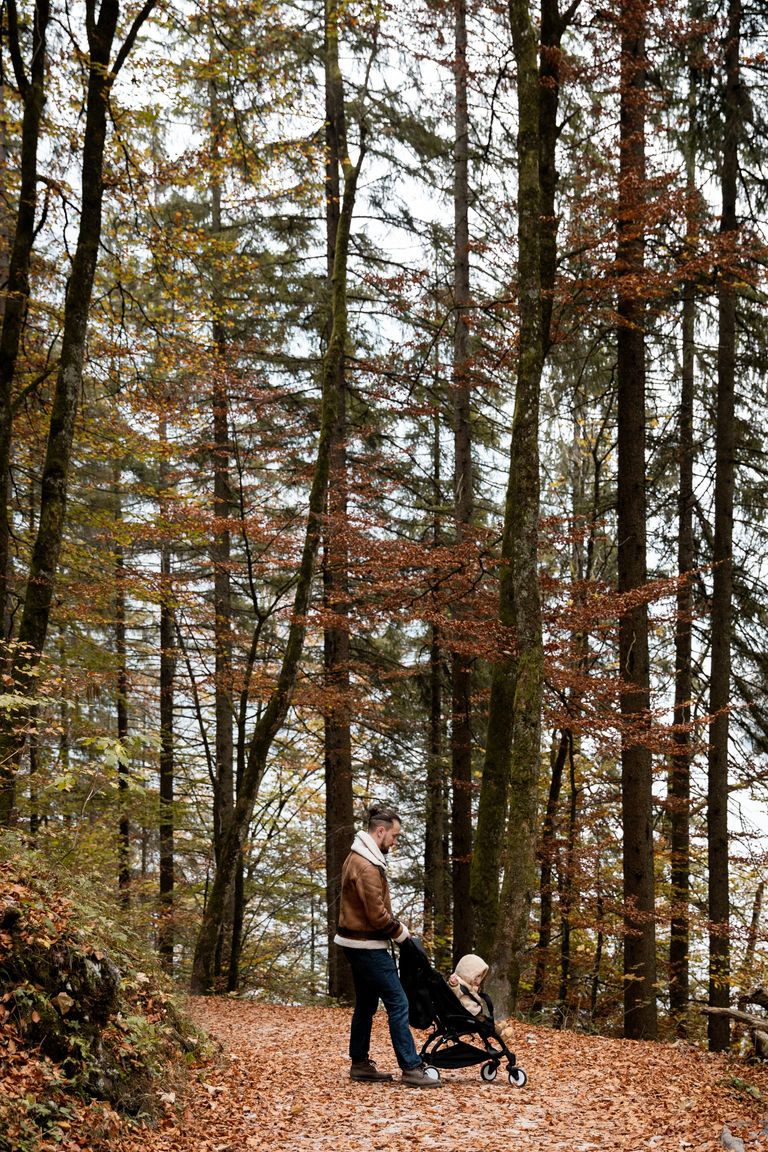 When Peter awoke, the sun was shining brightly, and Liam was fast asleep. He looked at his wristwatch and calculated that if he resumed his walk, he’d arrive at his mother’s house by midday.

Excited to surprise her, Peter resumed his journey until Liam started crying again and they had to stop so Peter could change Liam’s diapers and feed him again. Then they continued on their journey, and by afternoon, they arrived at his mother’s house.

Peter hurried to the front porch and rang the doorbell with delight. He waited a few minutes, but there was no response. He rang the bell once more. Still no response.

“Mom!” he finally called out as he rapped loudly on the door. “Please open the door! It’s me, Peter!” But there were no replies again.

Wondering if something was wrong, Peter dialed his mom, but she didn’t pick up. He was suddenly worried and was about to dial the cops when his attention was drawn to a sign in the yard, which read, “SOLD!” In the excitement of surprising her, he missed it when he arrived. 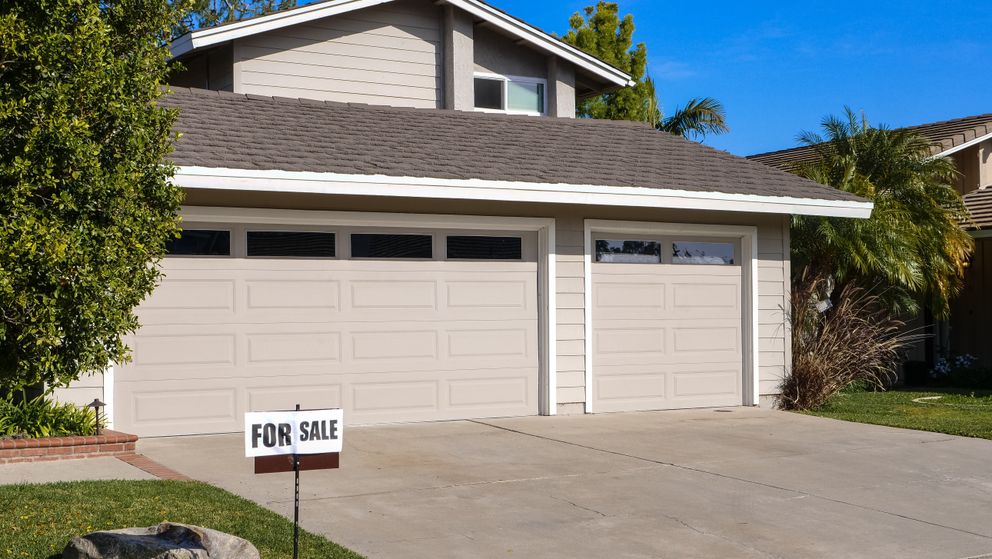 “She sold the house? When? And why?” Peter stood confused when he heard his mom’s neighbor, Mrs. Fisher, calling out to him.

“What are you doing here, Peter? Your mother sold the house and moved out. That house is empty!”

Peter approached her and told her why he had visited his mom, and it was then she revealed that Mrs. Johnson desperately wanted to meet Liam, so she sold her house and moved out the day before.

“My son went with her to help her move to a new house close to your place. He was the one who found a buyer so quickly!” boasted the older lady. “She probably didn’t tell you because she wanted to surprise you…”

“Good Lord! So I walked miles for nothing!” he laughed nervously. Mrs. Fisher was kind enough to give Peter some money to go home. He didn’t want to take it, but she insisted, so he caved. 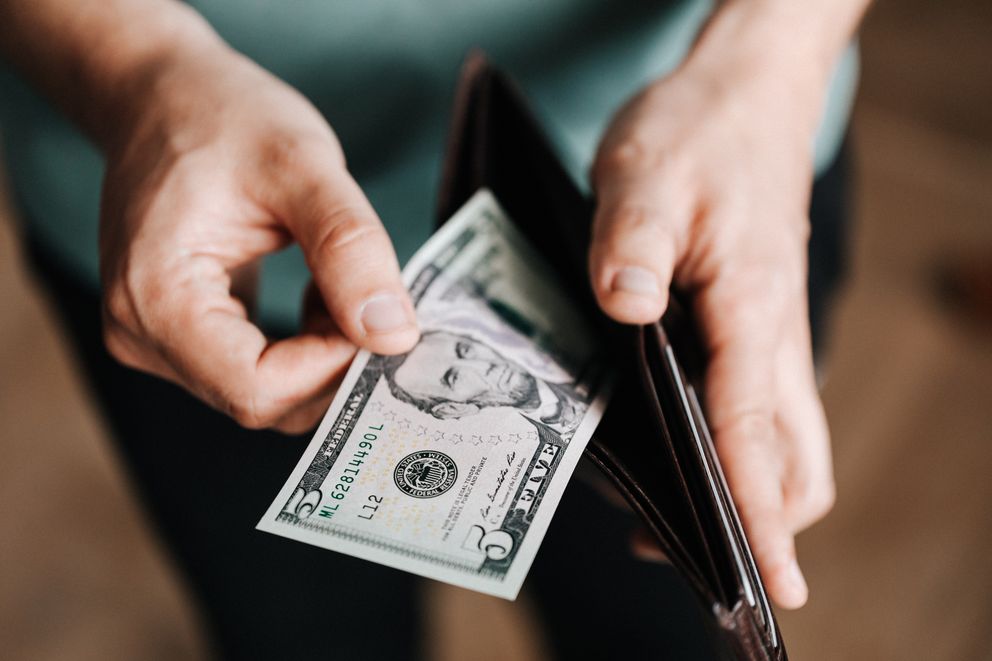 While he was on his way home, Wendy called him. “Peter!” she cried. “You won’t believe it, but your mom…she moved to a new house a couple of blocks from us!”

Peter laughed. “I know, Wendy. I am on my way home! Wish I had told mom I was visiting her! But it’s fine, I guess. I will remember this story my whole life!”

“I told you to wait! She’s here! She said you called her, but she didn’t want to tell you about it. She wanted to surprise you! Your mom’s neighbor has a sweet son, by the way.”

That evening, when Peter finally reunited with his family, they had a lovely time together. They couldn’t stop laughing about how their surprises took a different turn. But at the end of the day, they were all together, and that’s what mattered.

Moreover, Peter and his mother were glad that they now lived nearby each other. The old lady helped him and Wendy look after Liam, so Wendy was able to return to work and their finances soon improved.

Some children go above and beyond for their parents, just as some parents do for their children. Just to make sure his mother’s dream of meeting her grandson came true, Peter traveled all the way to her house in another town on foot.
Men need to be appreciated more. Peter was a caring son, a loving husband, and a wonderful dad. Men like him need to be appreciated more for what they do every day, and they deserve every bit of appreciation.