Poor Driver Proves Love to Boss by Saving Her in Snowstorm, Later She Shows up in His Ward – Story of the Day

A poor driver is head over heels for his wealthy boss and proves his love by saving her in a terrible snowstorm. Will she finally acknowledge his feelings after rejecting them all along?

Alice had decided to find herself a rich devoted man when she lost her mother at 12. Her father was too preoccupied with his business, so she was raised by an older nanny, who had always been loving to her.

But life had taught Alice that money wasn’t everything. It could provide you with the best home, expensive dresses, and a comfortable life, which she very much desired. But it could never get people to love you genuinely. 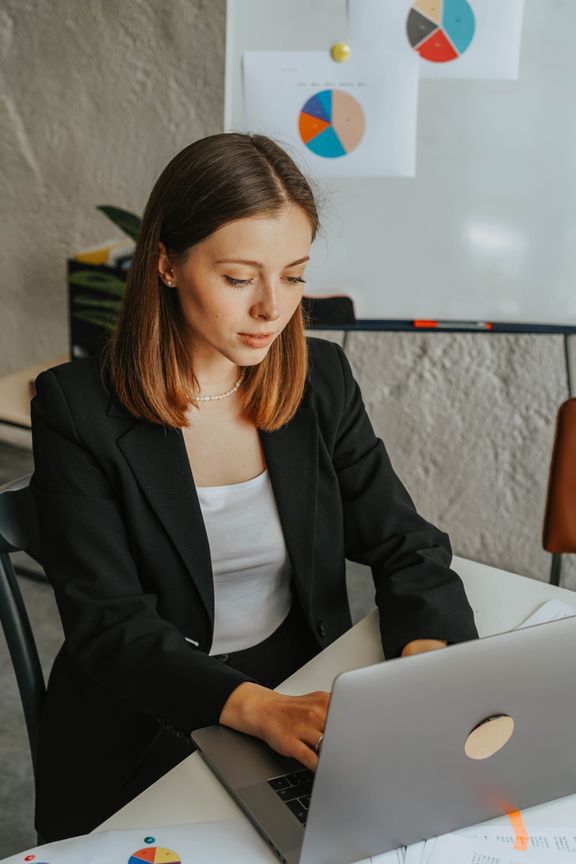 At 33, when Alice was already running her late father’s business, feeling financially secure, and looking for her prince charming to get settled, she only went out on dates with wealthy men.

The guys were, well, gentlemen who held the car door open when they picked her up for a date and opened the chair for her as they arrived at the restaurant. But then the champagne would arrive, and they’d start talking about… her wealth and business.

Alice was tired of men being interested in her business but not in her. So she decided to take some time to unwind and visit the winter forest on the outskirts, photographing the landscape and living with her hobby.

“I’m afraid we’ll have to skip the meeting with the German investors in that case. I was supposed to drive you to the office early tomorrow,” her driver reminded her as he picked her up after another unsuccessful date.

“Mr. Ferguson will take care of it,” she said to the driver. “We leave my home tomorrow at 2.” 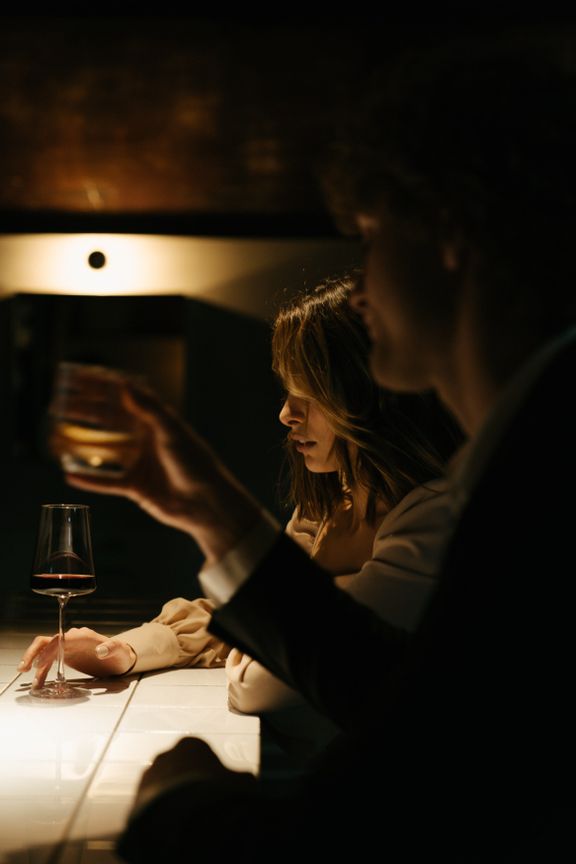 “I’d suggest you reconsider it, Alice. I mean, I know it’s not my place to advise you anything, but I know you were excited about the deal—”

“It’s my work, and I know it better, Tom!” she said flatly. “You need to pick me up at two tomorrow, and that’s all you should care about!”

The next day, Tom picked up Alice from her home at 14:00 sharp. He noticed she seemed upset as she settled in the car, but he didn’t say anything although he wanted to.

Love and family are the greatest treasures of life.
Tom was five years older than Alice and madly in love with her. He was the guy who could move mountains and bring down the skies for her, but Alice would never accept him as he wasn’t rich. So even though she knew about his feelings, she chose to ignore them.

“I suppose we should head back to the city, Alice,” Tom said a few miles before their destination. “The weather’s rough, and there’s a snowstorm alert.”

“It’s not like we’ve never experienced one before,” she said casually, engrossed in her phone. “Keep driving.” 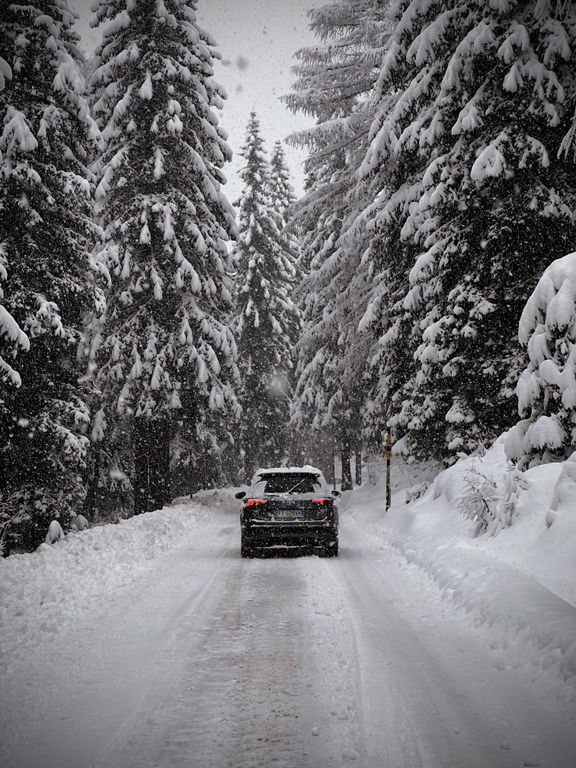 It was getting darker. Tom noticed fallen trees along the main highway, and the roads were all slick from thick layers of snow. He wanted to turn around and drive back to the city at one point. But before that, something happened, and the car stopped. Tom tried, but the engine refused to start.

Tom grabbed the torchlight and got down, only to realize they would need to take the car for repair. When Tom looked around, he couldn’t see anything but trees. They were almost in the woods when the car broke down.

“What’s the problem?” Alice asked as she got down, pulling her coat closer to herself.

“Some issue with the engine, I guess,” Tom said. “I need to take it to a service station.”

“I can check for one on my phone,” she said. But there was no service.

“Mine’s dead,” Tom said, pulling out his phone. “Let’s do one thing. You stay in the car, and I’ll go look around.” 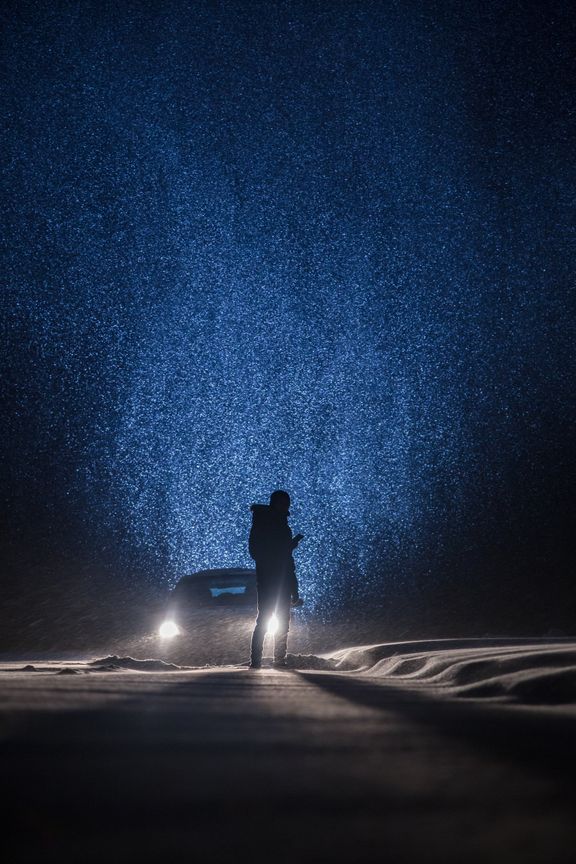 “Don’t be silly. It’s freezing out here, and I don’t know how long it will be before I find any help. Stay inside the car.”

“I don’t think I’m supposed to take orders from you, Tom!” she said stubbornly as she grabbed the torch from him and started walking toward the woods. He sighed and followed her.

It would’ve been no longer than 20 minutes when Alice couldn’t walk any longer and was shivering. The snowstorm was finally there.

“I told you this was a bad idea!” he cried, taking off his jacket and putting it around her shoulders. “Let’s get you back to the car, alright?”

“But we need to find some help!” she protested. “We’ll have to keep walking! We need to walk!”

“Stop it, Alice!” he gently scolded her. “Listen to me for once! Please!” 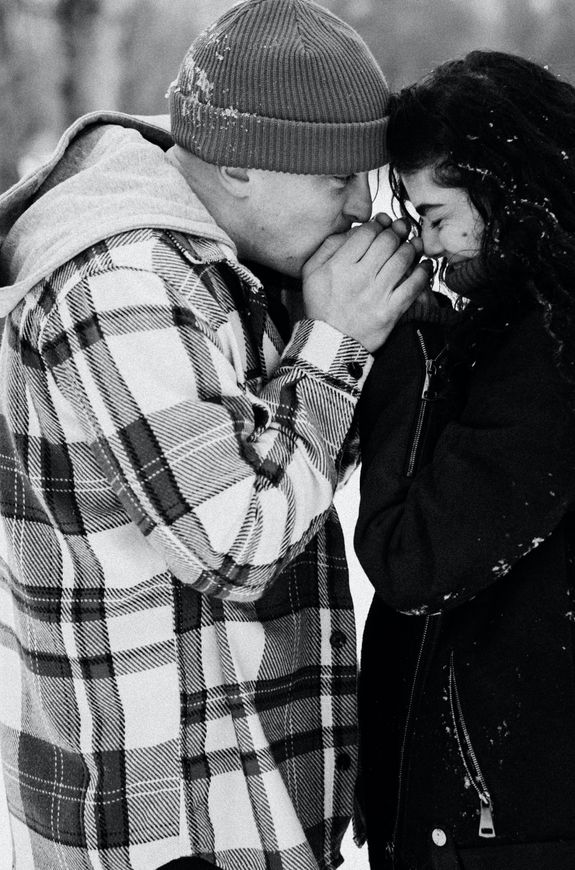 Tom took Alice back to the car and covered her with his jacket. But she was still cold, so he even took off his shirt and wrapped it around her before locking her in the back seat of the car.

Tom wandered into the woods in a pair of trousers and a vest, and he was partially dying from the cold and frigid gusts in the snowstorm. But he kept walking and walking until he arrived at a wooden cottage a few miles away.

His skin was a pale blue, and his whole body seemed lifeless by then. “I… I need help,” he managed to tell the kind people who welcomed him inside. “There’s a car and a woman… I parked…” And then it was all black.

When Tom opened his eyes, he wasn’t in the woods anymore. He saw faint blue walls around him and Alice… sitting beside him in what seemed like a hospital gown.

“What happened? What are we doing here?” he asked, and he could see Alice was crying. 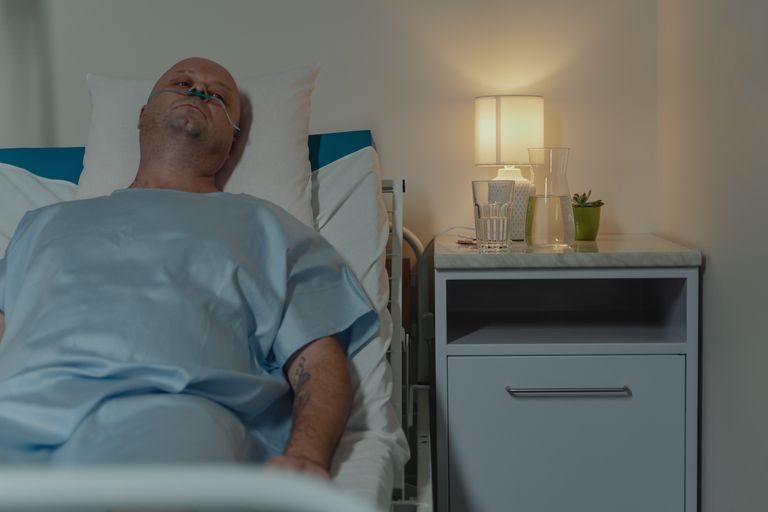 “I’m… I’m so sorry, Tom. It was all my fault. Thank you for saving my life. I was so scared…” Before she finished her sentence, she hugged him and began sobbing like a child.

Tom’s cheeks were red, and he didn’t quite understand what was happening until a doctor told him that he and Alice were brought to the hospital by the locals. Alice and Tom had collapsed due to the cold, but Tom’s condition had been severe due to the freezing weather.

“You know what, Tom,” Alice told him as the doctor left. “You’ve always been there for me, unlike the guys who only cared about my money. I know this might not be the best time, but will you marry me?” she asked, pulling out her mother’s ring from her index finger.

“The timing seems wrong, the ring seems wrong, and I know I was wrong to never appreciate your feelings… But I know I’ve found the right man. The man who loves me and genuinely cares about me. Will you marry me, Tom?”

Tom couldn’t believe what was happening, but he said yes, and they were holding each other close and sharing a passionate kiss while he lay on the hospital bed.

A month later, they finally tied the knot, taking the vows and promising to grow old together. Tom continued to work as Alice’s driver, and they were happy, very happy. 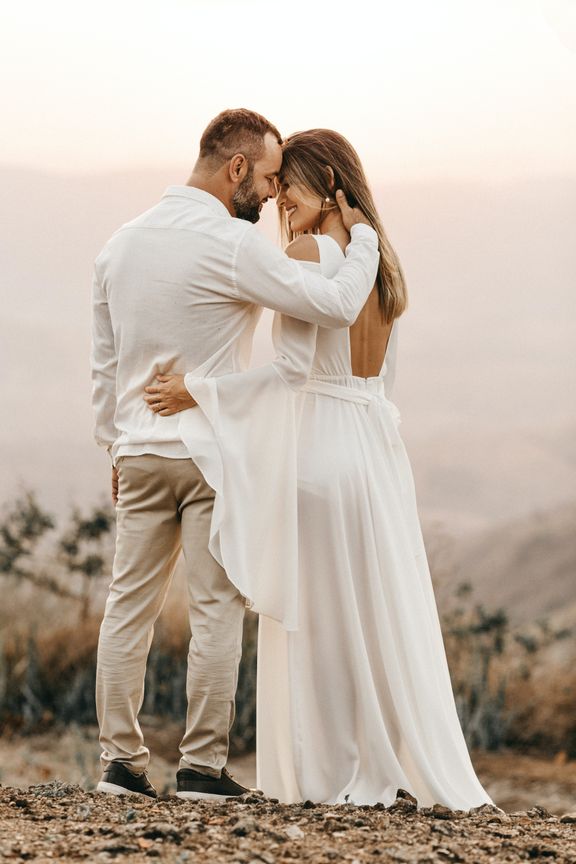 What can we learn from the story?

Love and family are the greatest treasures of life. While Alice had no dearth of riches, she never had a family to love her, which she realized after her mother passed away.
Genuine love never fails. Tom loved Alice genuinely, and one day, Alice had to acknowledge and appreciate his feelings for her.