The day before a video in which viewers saw a touching meeting of a mother and child appeared on the Web. 900 thousand Internet users watched the reaction of a baby who heard his mother for the first time.

The reel’s heroine’s name is Kristina; she had been pondering for a long time over, whether she should publish her video or not. Eventually, she became determined and posted the video online. Her goal was to show people how hearing aids help with deafness. 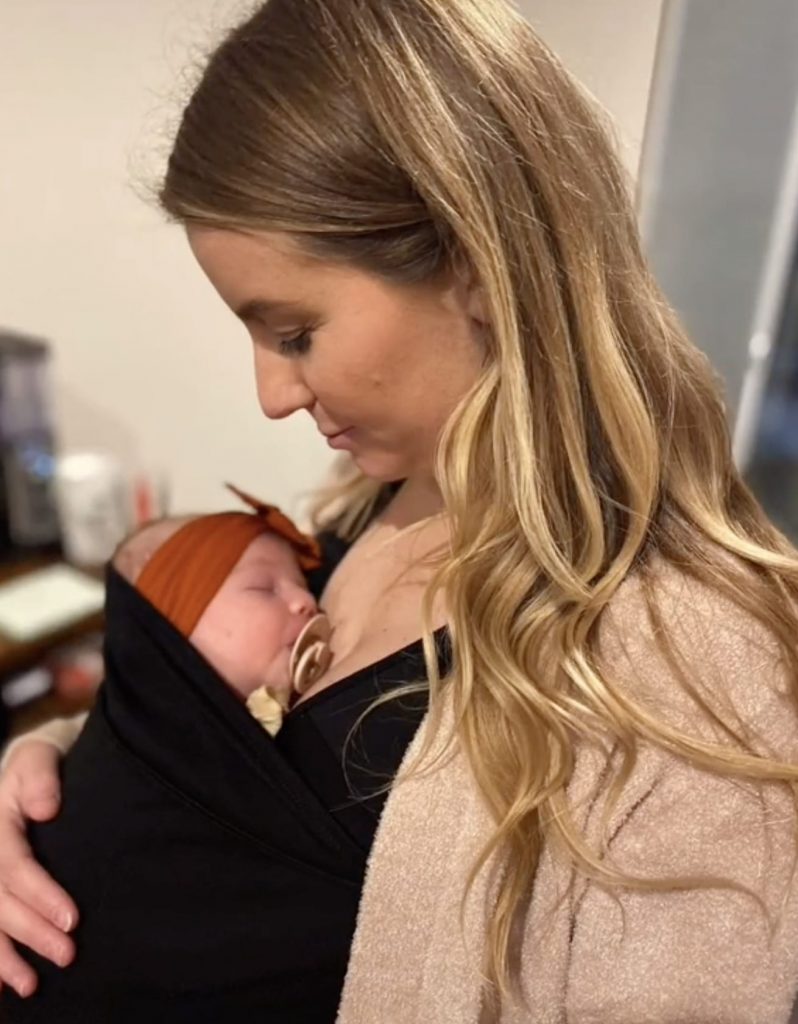 Kristina’s baby was lying peacefully in her mother’s arms, and at one point the baby’s face changed and she reacted to her mother’s voice. A hearing aid was attached behind the baby’s ear, which allowed her to immerse herself in a new experience. In a caption to the video, Kristina says that a hearing aid is not a magic wand, that can heal people with hearing loss with one wave. Deaf people don’t need to be fixed. According to the woman, with the help of this device the little girl was able to hear her. This was a momentous occasion for their family. 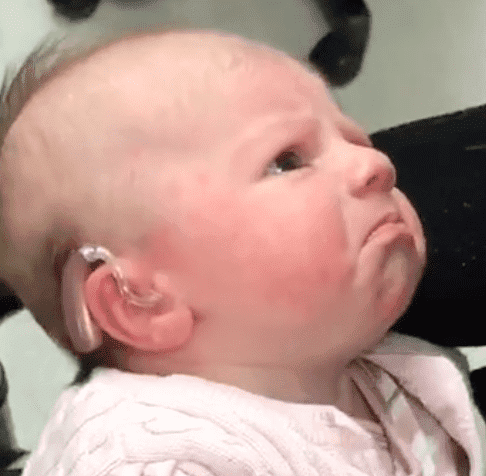 The footage showed the mother talking affectionately to the child, and a few seconds later the girl literally glowed when she heard her mother’s voice. Kristina greeted her daughter and noted that this was a new experience for the little girl. In response to her daughter’s smile, the woman asked, “Is it funny? I agree, it’s funny.” The joyful mother did not miss the opportunity to confess her love to her baby girl.

This heartfelt scene did not leave the users of the Network indifferent. They were touched to the core. “She listens so intently, as if trying to remember every sound. And the happiness and wonder on her face,” “Oh my God! It’s so great that you’re sharing these emotions with us. Thank you!” internet users wrote in the comments. Someone even saw tears in the baby’s eyes.

Undoubtedly, this is a unique moment. Network users also approved of the terminology Christina used.

They noted that it was helpful for them to see the hearing aid from a different perspective. Through the video, people realized that the device was a “tool,” rather than a “corrective device.” Hearing aids don’t cure deafness, but they enable people to hear things they’ve never been exposed to. 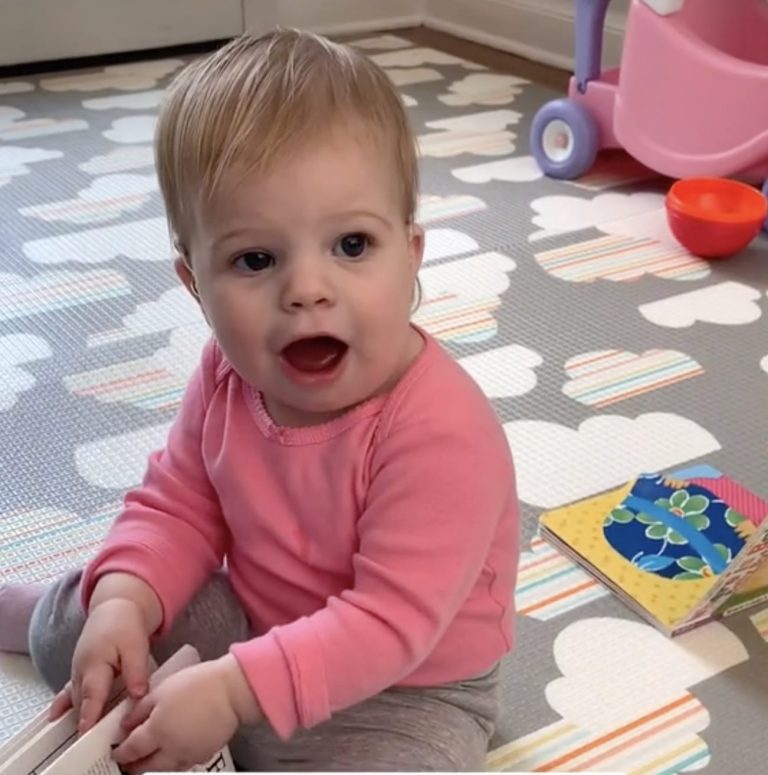 Users have justifiably commented that hearing aids can noticeably improve the way deaf and hard of hearing people live their everyday lives. The device has enabled the characters in this video to reach a new level of communication, and such an experience is priceless and never forgotten.