Prince Harry and Meghan Markle announced to the world on Jan. 8, 2020, that they would step down as senior working members of the British royal family, in a move popularly dubbed “Megxit.” By Spring of 2020, the transition was complete and the Duke and Duchess of Sussex were no longer carrying out royal duties. Now that Prince Harry and Meghan have left the U.K., moved to Canada and lastly settled in Montecito, California, the couple has been speaking out about their experiences as royals.

On March 7, 2021, Meghan and Harry sat down for a tell-all interview with Oprah Winfrey that not only touched upon their lives post-Megxit, but also revealed some of the struggles and issues the couples had surrounding Meghan marrying into the family, their son Archie and more. The interview also covered the familiar topic of mental health, harkening back to Harry’s mother Princess Diana, who was very outspoken on the topic. Meghan critiqued the British monarchy as an institution, Harry talked about relationship tensions with his father and brother and together the pair discussed personal security. Since the big interview, even more information about Harry’s feelings on the royal family has come out.

On Thursday, May 13, 2021, Prince Harry was the featured guest on Dax Shepard’s “Armchair Expert” podcast, and the former royal got extremely candid about his experience in the royal family and how he thought about leaving before meeting Meghan in his early 20s. 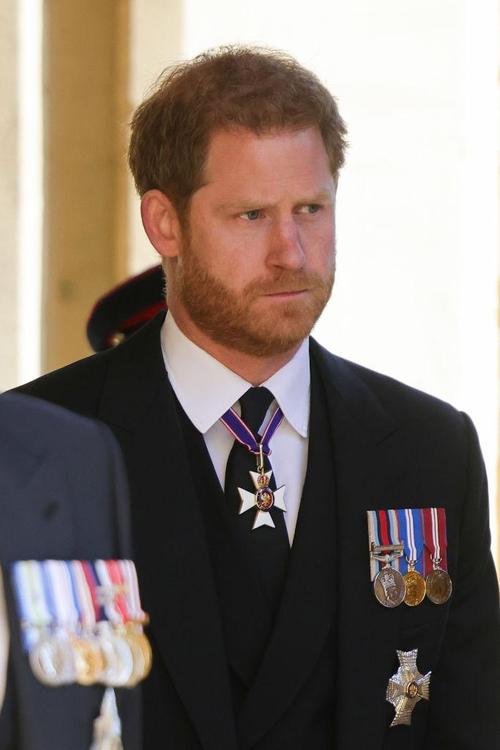 In Harry’s interview with Dax Shephard on the “Armchair Expert” podcast on May 13, 2021, he spoke candidly about his experience as being born into the royal family. He described life as a royal as a mix between “‘The Truman Show,’ and being in a zoo.” Harry also revealed that he had previously thought about leaving his royal duties behind, even as early as in his 20s, before he met Meghan. He said the thought of leaving came after he was told to “grin and bear” his problems and just “get on with it.”

Recalling the death of his mother, Princess Diana, in 1997, Harry said:

Harry went on to discuss the real lack of choice one has being born into the royal family: 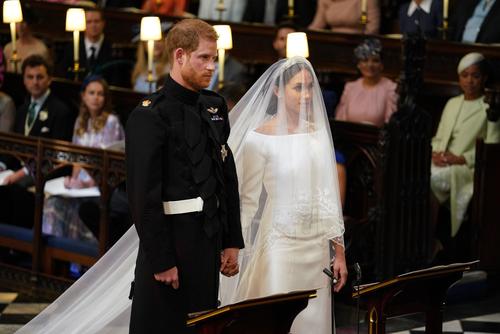 After marrying Meghan, Harry said he was finally encouraged to go to therapy to address the feelings he had for so long. He said:

“She saw it. She saw it straight away. She could tell that I was hurting and that some of the stuff that was out of my control was making me really angry. It would make my blood boil,” he said. “Prior to meeting Meghan, it was very much a case of — certainly connected to the media — that anger and frustration of, ‘This is so unjust.’ Not just about me, but about all the stuff I was seeing.”

Helplessness was one of the major emotions Harry said he felt, and he went on to detail three separate times in which this sense of helplessness plagued his life. The former-working royal said:

“The three major times I felt completely helpless: one, when I was a kid in the back of the car with mom being chased by paparazzi; two was in Afghanistan in an Apache helicopter; and then the third one was with my wife. Those are the moments in my life where, yeah, feeling helpless hurts. It really hurts.”

However, Harry then talked about how despite his privilege, it was difficult for him to take on an institution such as the British monarchy. He said:

“That’s when you think to yourself … I’ve got the privilege. I’ve got the platform. I’ve got the influence, and even I can’t fix this. I can’t change this. When you start getting in your head about it, that’s when it starts taking a toll.” 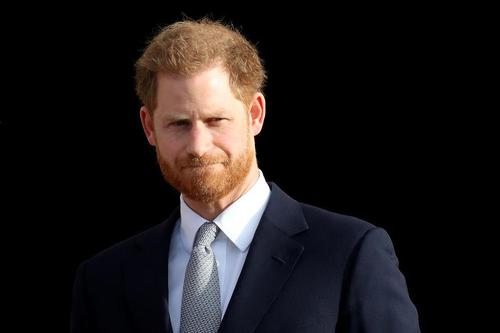 What do you think about Prince Harry’s candid thoughts on his life as a royal? Will you listen to the podcast yourself? Let us know your thoughts, and be sure to pass this on to others who are interested in staying updated regarding Meghan and Harry news.