Queen Elizabeth II Knew Her Husband Since She Was 8, But Had To Fight To Marry Him

Following his retirement from royal duties in 2017 at the age of 95, Prince Philip’s health had been deteriorating. Before stepping back, he was considered one of the busiest royals, having had more than 22,000 solo appearances, according to Encyclopedia Britannica. However, in 2018, he underwent hip surgery ahead of Prince Harry and Meghan Markle’s wedding, and less than a year later, Philip was also in a car accident, which led to him voluntarily relinquishing his license.

Prince Philip was admitted to King Edward VII’s Hospital in London on Feb. 16, 2021, on a precautionary basis as he reportedly felt unwell. Following his admission, the prince underwent surgery for a heart condition. One month later, on March 16, Buckingham Palace released a statement that announced the procedure was “successful.” However, just less than one month after that, the Duke of Edinburgh would pass away at home with the queen in Windsor Castle. Members of the family have described his passing as peaceful.

Queen Elizabeth II and Prince Philip celebrated 73 years of marriage together, officially making theirs the longest royal marriage on record. Always by each other’s side, the couple endured a lot in their over seven-decade-long relationship. Let’s take a look at how they managed to maintain their marriage and love over the decades.

Unlike many royal marriages that are arranged matches, this marriage is based entirely on love. According to Reader’s Digest, Elizabeth and Philip first met at the wedding of Philip’s cousin in 1934, when she was 8 and Philip was 13. They met again when she was 13 and Philip was 18, and the young Elizabeth found him to be very attractive indeed.

CNN reported that upon seeing Philip jump over the tennis court nets at the Royal Naval College in Dartmouth in July 1939, Elizabeth said to her governess, Marion Crawford, “How high he can jump!” Elizabeth had until that point in her life led a rather sheltered existence, surrounded mostly by her sister Princess Margaret and her governess. Upon touring the college with her family, she was believed to be instantly dazzled by Philip and her fascination was obvious to those around her. Dickie Mountbatten, Philip’s uncle was pleased with this, as he was hoping to encourage marriage between the two. At this point, it wasn’t only their age that would be a barrier until they could be together, but the world was on the brink of World War II. Philip, who was studying at the naval college, would soon be off on active service.

During World War II, Philip was deployed overseas, but he and Elizabeth regularly exchanged letters. He returned to England in 1946 and proposed, and she said yes. However, due to royal family rules, they had to hide their engagement for several months until Elizabeth turned 21. 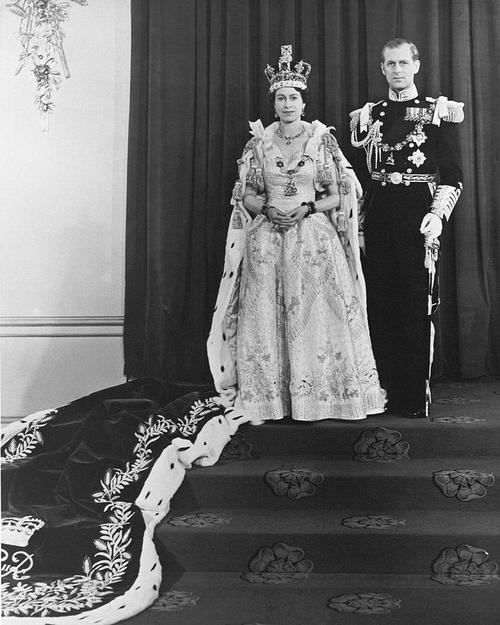 They announced their engagement on July 8, 1947, and married a few months later in November. There are rumors that the rest of the royal family were not pleased with Elizabeth’s choice of husband, but she insisted upon her choice, reported Reader’s Digest.

Philip, who was born in Greece and descended from Greek and Danish royalty, had to give up all of his previous titles and become a British citizen. His sisters were not allowed to attend the wedding. As a wedding gift, Philip stopped smoking cold turkey because he knew how much Elizabeth despised the habit; her father was a notorious chain-smoker and eventually died of lung cancer. 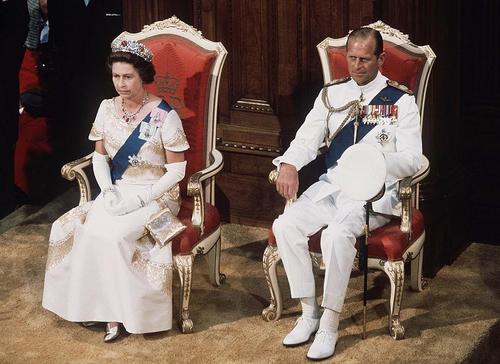 The couple fully committed to the marriage and had always provided unwavering support to each other. Gyles Brandreth wrote in his book “Philip & Elizabeth: Portrait of a Marriage:”

“The Queen wears the crown, but her husband wears the trousers. He is the power behind the throne: steadfast, never-failingly supportive.”

Queen Elizabeth admitted as much in a speech in 1977, saying that Philip has been her strength over the years.

Prince Philip was an active man who was eager to get involved in royal work. In the beginning, he experienced some prejudice for wanting to carve out a larger role for himself, but his patience and dedication to the queen gained him respect from the public and governments alike. As his grandson Prince William pointed out, as reported by CNN, “he totally put his personal career aside to support her, and he never takes the limelight.”

A key part of any marriage is tolerating your partner’s eccentricities and occasional bad moods. In a toast to the queen at their 50th wedding anniversary, Philip said:

“The main lesson that we have learned is that tolerance is the one essential ingredient of any happy marriage. It may not be quite so important when things are going well, but it is absolutely vital when the going gets difficult.”

Considering the queen was the longest-married monarch and Prince Philip was the world’s longest-serving consort, it’s clear that the Duke of Edinburgh practiced what he preached regarding tolerance. Prince Philip truly rose to the challenge and was not only a great husband to Elizabeth but a stellar royal companion who saw his main role as assisting her. The queen commented on his support in her Diamond Jubilee speech in 2012, where she recognized that while he was “well-known for declining compliments of any kind,” he had been a “constant strength and guide” to her.

They Have Never Regretted Their Decision To Marry 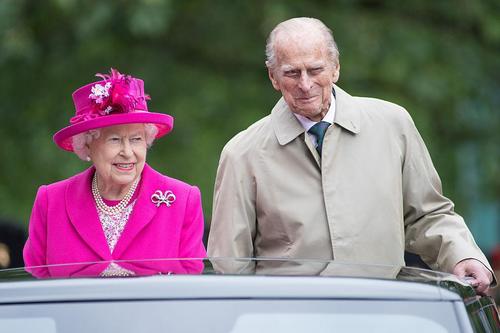 Looking back over the years, the couple had admitted in public they had no regrets about their decision to marry each other. It was the right thing to do then, and as their everlasting love has demonstrated, it has remained the right thing.

Philip passed away aged 99, making him the oldest-ever male member of the British royal family. He retired from public life in 2017. In addition to serving as the queen’s consort, he had actively engaged in charity work his entire life, serving in some capacity in over 780 charitable organizations. He also played a key role in inventing the sport of equestrian carriage driving.

Elizabeth passed on Sept. 8, 2022, at the age of 96. She became heir to the throne after King Edward VIII abdicated in 1936, making her father King George VI and her mother Queen Elizabeth. Elizabeth became queen when her father died of lung cancer in 1952, reported The Guardian. 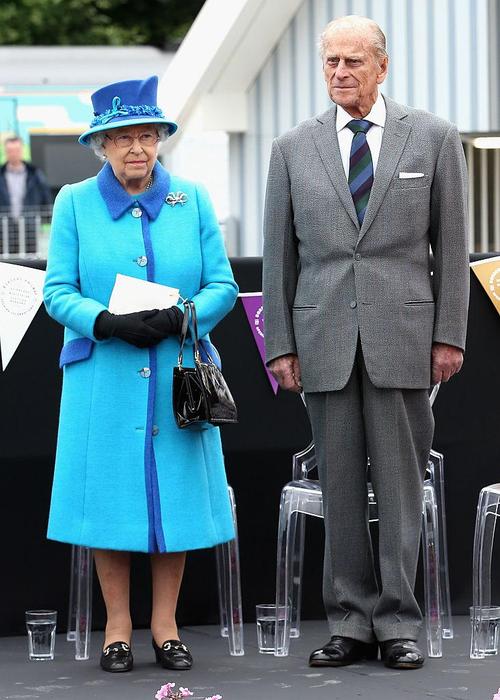 What do you think about Queen Elizabeth and Prince Philip’s 73-year marriage? If you found these tips on how to make a marriage last forever helpful, consider forwarding this story to everyone you know.