Queen Elizabeth‘s passing last week may mark the end of one era, but it also marks the beginning of a new one.

There are sure to be changes aplenty regarding the British royal family, not least for those members who have seen a shuffling of positions in the wake of Her Majesty’s passing.

At the weekend, Prince Charles became King Charles, while his wife, Camilla Parker-Bowles, was elevated to the position of Queen Consort. Yet there was also movement further down the line of succession, not least where Prince William and Kate Middleton are concerned.

William, long adored by the British public, is now the heir to the British throne, and given his father’s age (Charles will turn 74 in November) it’s safe to assume that he won’t be forced to wait nearly as long as Charles to inherit the title his grandmother held for so long. 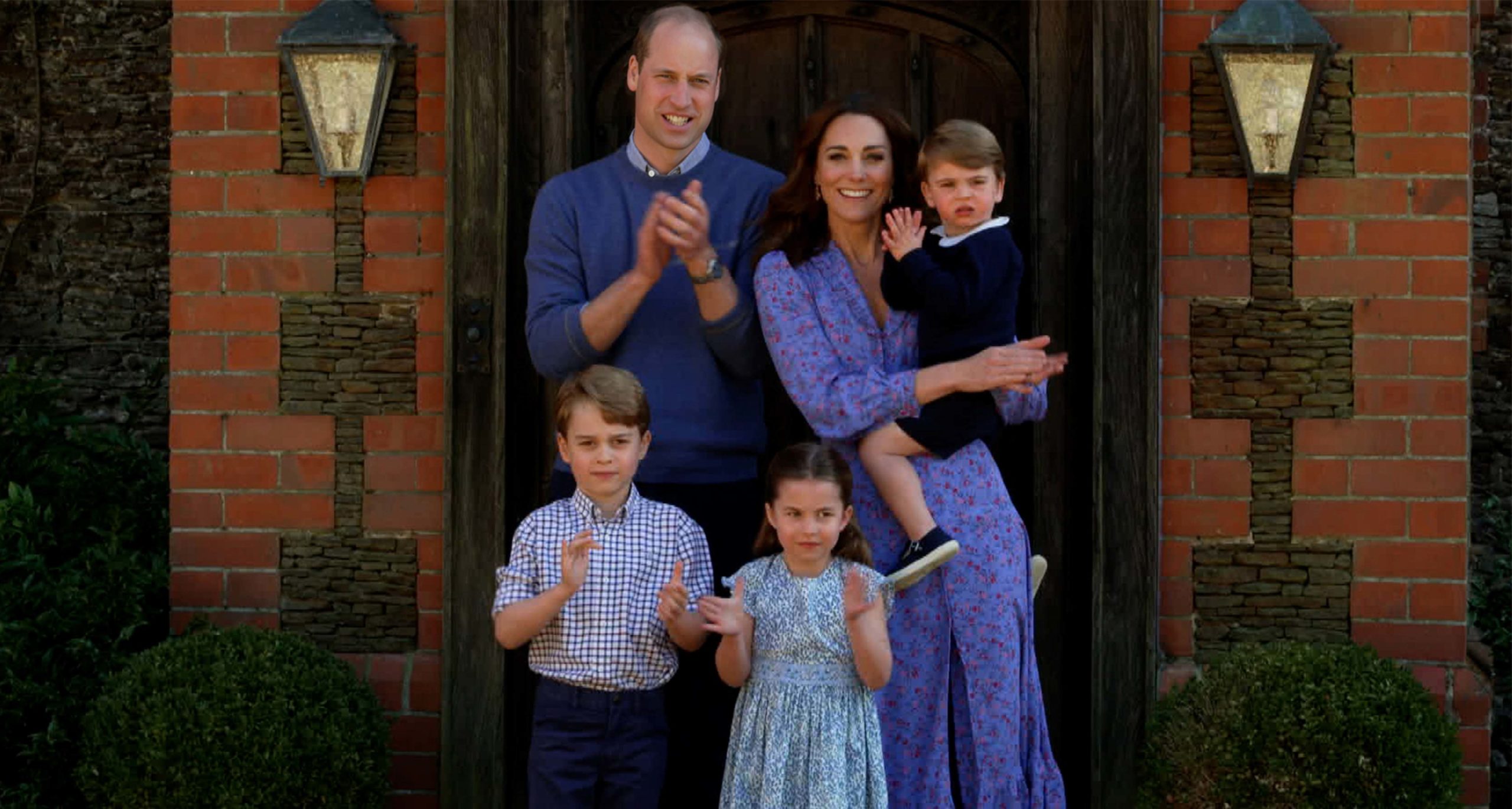 Indeed, according to reports, Queen Elizabeth herself saw Prince William and Kate Middleton – now the Princess of Wales – as the future of the monarchy.

As per the Daily Express, Joe Little, Managing Editor of Majesty Magazine, spoke to the Royally Us podcast earlier this year, revealing that the Queen saw William and Kate as a “safe pair of hands” to pass the enormous weight of responsibility onto.

Joe said: “It’s specualtion and conjecture, but you would think the Queen very much regarded Kate as a safe pair of hands, she’s been a member of the Royal Family for 10 years now.

“But she was very much on the scene for quite a few years prior to that because, as well documented, Kate and William were living together, which in itself was quite revolutionary.

“I think given all that’s gone on in the Royal Family over the past few years; the supposed fall outs, the Duke of York and the death of the Duke of Edingburgh, the Queen had great trust in Kate.” 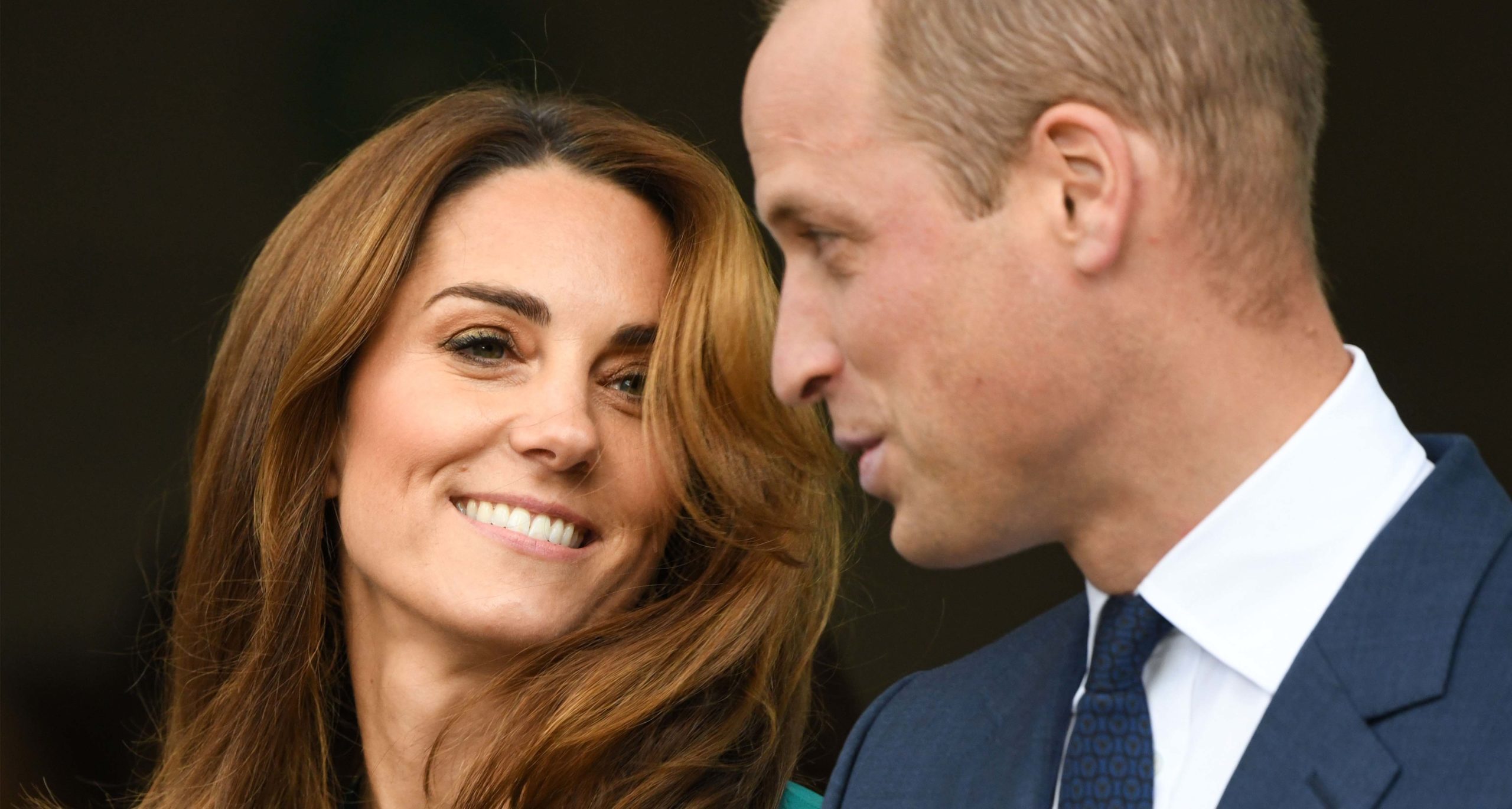 “I would say the Queen had great trust in the Prince and Princess of Wales, and in the future, King William V and Queen Catherine.

“It’s seems safe to assume the Queen regarded this couple the future of the British monarchy in the 21st century.”

It should go without saying that William and Kate are respected and loved by royal advocates almost everywhere.

William has long endeared himself to the British public and rarely put a foot wrong – no mean feat given that he’s effectively spent his entire life (40 years) in the spotlight.

Kate Middleton, meanwhile, has had a markedly easier time of things than her mother-in-law, the late Princess Diana.

Joe Little continued: “In the past, certainly when Diana came on the scene, she threw herself and was thrown into royal duties almost immediately with mixed success, there was no real template, things went well and sometimes things went really badly.

“I think a lot of lessons were learned from there.

“Kate was very gradual, she appeared very occasionally, for the first few years, she was really William’s wife rather than a working member of the Royal Family.

“She was then selective in the duties she took on and the charities she was associated with, and we now see her performing to a very high standard with the charities that mean so much to her.

“Kate has found her own niche within the Royal Family, she focused on things that mean a great deal to her and she feels she can give something to the charities, rather than just cover lots of charities but not in a great way,” he finished. 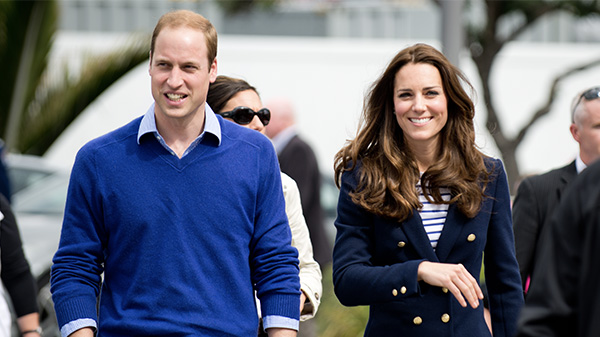 The Daily Express even claim that an unnamed source told Us Weekly in 2020 that Queen Elizabeth herself had served as a mentor of sorts for Kate – proof, if true, that she realized and accepted the importance William’s wife could have within the monarchy in the future.

I for one believe that Prince William and Kate Middleton will make for a fine King and Queen of England one day.

What do you think? Let us know your thoughts on the matter, and indeed the passing of Queen Elizabeth, in the comments box.