Remembering a piece of roller-skating nostalgia – do you recognize this object?

Roller skating is a pastime that generations of kids and adults have enjoyed.

The first use of roller skates were said to be in a London stage performance as early as 1743, with John Joseph Merlin claiming the first skate invention while living in London in 1760. They even featured during World War II when the U.S. had the idea of using them to move infantry around Europe to save gas – an idea that didn’t materialize.

In the U.S. they first became a popular pastime in 1935 and when skating rinks playing disco music were introduced in the 1970s the hobby became all the rage.

For those of a certain age you may remember those heavy metal skates that attached to your shoes and adjusted as your feet grew. But you may not remember a metal object that came with these skates that most skaters wore around their neck. 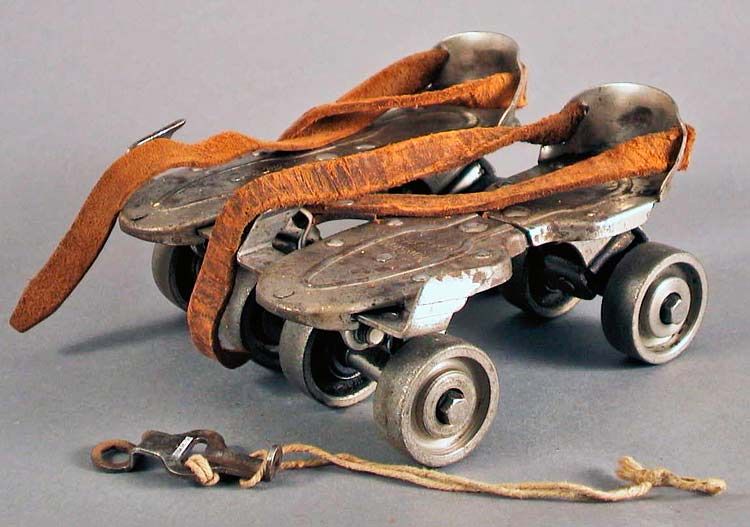 Images of the copper-colored object are being shared on social media sites with many taking a guess that it’s a bottle opener or some kind of tool.

It is in fact a skate key, and for those skating before the 1970s it was essential to anyone with roller skates. 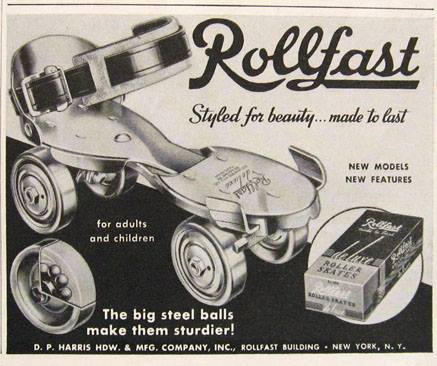 Skates would be strapped to your shoe and the size could be adjusted using the skate key.

The key would fit into the back of the pair of skates and most people would wear the key around their neck so they wouldn’t lose it while skating.

Songs have even been written about this important piece of skating equipment.

And don’t forget to share this fun memory with others.