When Gregory is met with a life-changing dilemma, he makes a choice that puts someone’s life in peril. He soon admits to his mistake and realizes that honesty is the best policy.

Gregory had faced a great deal of struggle and had to work tooth and nail for every penny. He grew up poor and faced hardship throughout his life. When Gregory graduated from high school, he couldn’t afford to go to college. He found work as a flooring contractor and worked independently.

When he married Stacey in his mid-20s, he thought his luck had finally turned around. Tragically, his wife passed away during childbirth. Since then, the man devoted his life to providing his son, Harry, with the best possible life. Gregory found work installing floors for an old blind woman, Meredith. 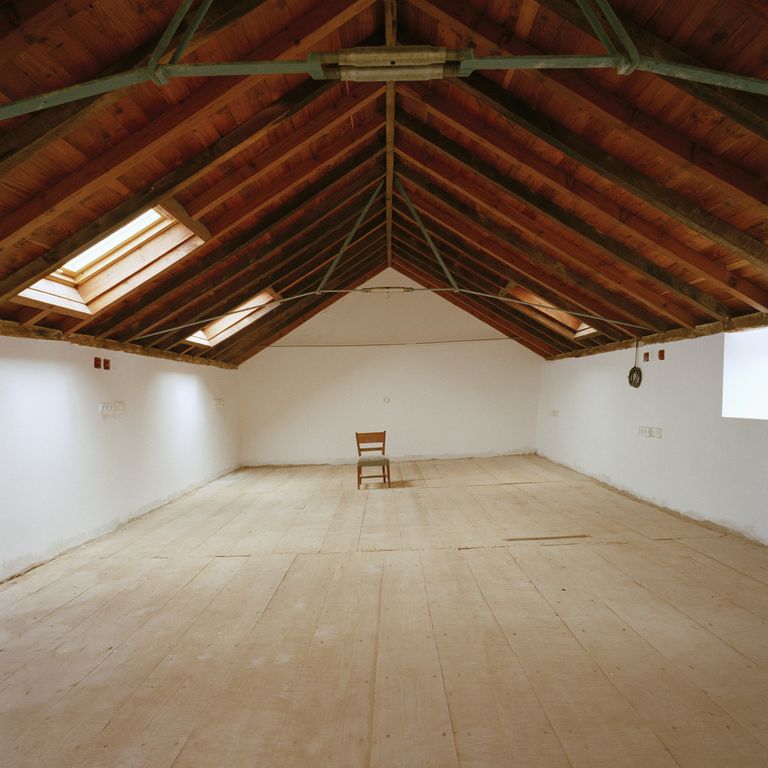 “All you have to do is install some new wooden floorboards in the attic. It should be a one-day job; the attic isn’t very big,” Meredith said.

When Gregory was removing the old floorboards he wasn’t prepared for what he found. A panel filled with cash. The notes were fresh and untouched, and Gregory was met with a dilemma.

This is a quick job, and I’ll be gone by this evening. Meredith will never know, he thought. Acting against his better judgment, he took the money.

As a single father, Gregory was always ashamed that he couldn’t provide Harry with a better life. Although the kid was humble and didn’t ask for much, Gregory wished he could spoil Harry more. Using a third of the money, he decided to treat Harry to a day out at the amusement park.

It brought Gregory great joy to see his son have so much fun. They were able to ride every rollercoaster and eat funnel cakes.

“This is the best day ever!” Harry told Gregory.

His son’s joy was enough to allow Gregory to forget his guilt for a day. 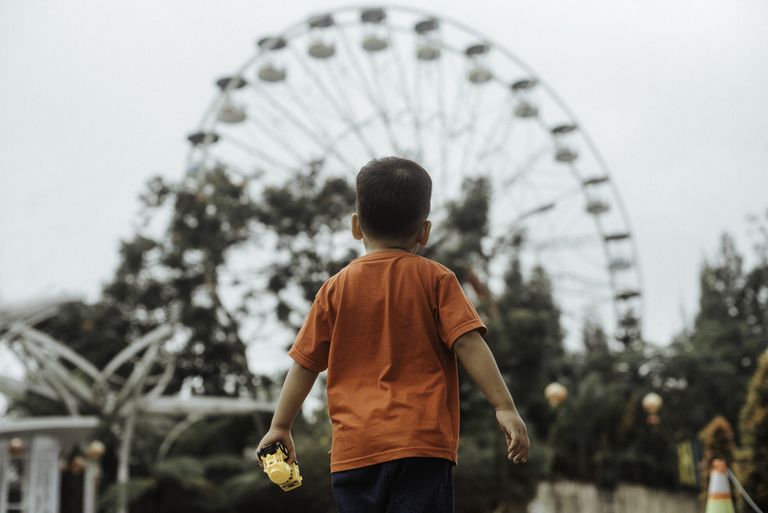 The widower had struggled a lot since his beloved wife passed away and could barely afford Harry’s school fees and living expenses. He couldn’t help but wonder what the money was and if he had made a big mistake by taking the money.

His heart ached as he went to bed that night, especially considering that Meredith was basically helpless. The following morning, Gregory received a call from Meredith.

“I don’t have anyone to inherit my fortune, so I was looking for ways to help others.”
“Hi, Gregory. I received a call from my maid, Anna, about some money that she had hidden in my attic. Apparently, she had left cash under the floorboards for safekeeping because she was afraid that her boyfriend would steal it. Her boyfriend has been abusive, and she was planning to use the money for her son’s cancer treatment. Did you come across the money when you were working on the floors up in the attic the other day?” Meredith asked.

Riddled with guilt, Gregory denied that he had seen the money. Meredith told him that she felt terrible because Anna was devastated. Without the money, Anna’s son wouldn’t be able to get chemotherapy, which meant that his cancer would likely take a turn for the worst. 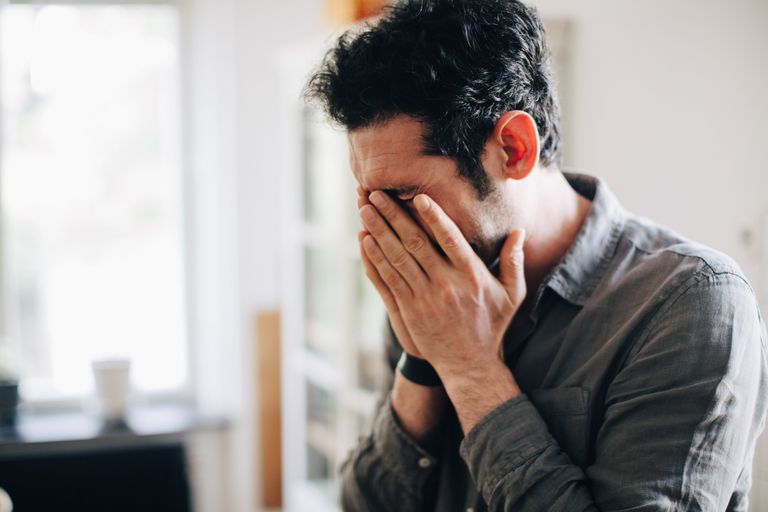 Gregory couldn’t sleep that night because he knew that even if he returned the money, a third of it would be gone, which meant that Anna wouldn’t be able to pay for the treatment in any case. He cried, knowing that a child might suffer because of what he had done.

The following day, Gregory went to Meredith’s house with the remaining money and owned up to what he had done.

“I have to tell you the truth. I lied to you yesterday. I actually did find what you were looking for, and I took the money. I used a third of it to spoil my son at the amusement park. I’m so sorry that I stole from you. There’s no excuse for it. Here’s what’s left. Please apologize to Anna on my behalf,” Gregory admitted.

Meredith took a moment before replying, “I accept your apology. Would you mind making us a pot of tea? I’d like to talk to you for a bit.” 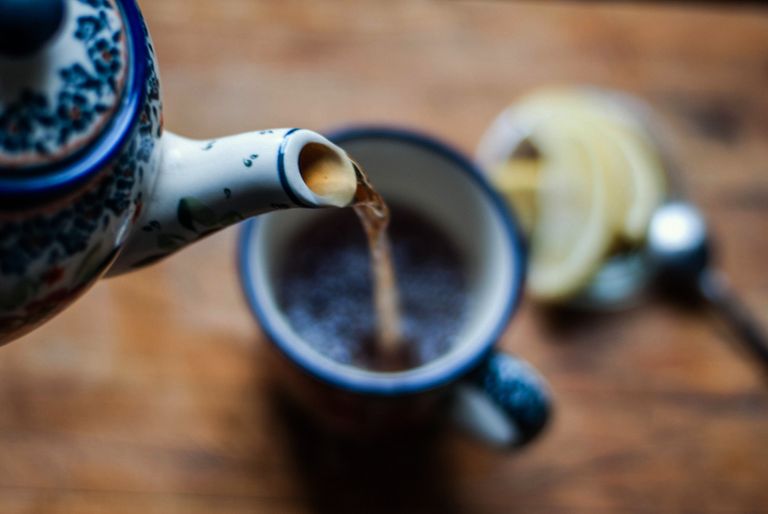 Surprised by her response, Gregory agreed, and the two sat and spoke for the entire afternoon. Meredith asked Gregory to tell her his story. Gregory explained how he came from a poor background, how Stacey had passed away, and how he used all of his money to provide for his son.

“To make up for taking something from you and Anna, I promise to give back to the elderly.”

“Don’t worry about Anna. I was planning on paying for her son’s treatment in any case. Before I lost my sight, I was quite a successful artist. I don’t have anyone to inherit my fortune, so I was looking for ways to help others. I’m glad that you fessed up to what you did. I would’ve made a terrible eye witness,” Meredith joked.

Gregory laughed as he wiped away a tear. “I will give you the rest, so you can return the whole sum to Anna. It will be a show of good faith. But if you keep the money, you’d better do all my flooring for free!” Meredith said.

“Let’s just say it’s on the house,” Gregory quipped. The following day, Gregory returned the full amount to Anna and apologized for taking it in the first place. Anna accepted his apology and made Gregory promise he wouldn’t do it again. 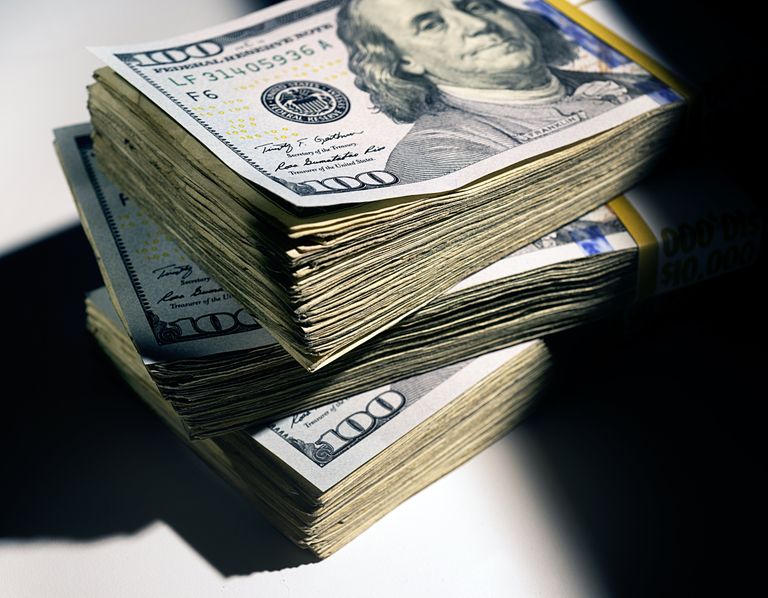 Gregory continued working on Meredith’s house free of charge and remained friends with her. The following year, Anna’s son, Jacob, made a full recovery. It turned out that Harry and Jacob ended up in the same class and became friends.

Every month, Gregory and Anna took their sons to the amusement park as a tradition. Meredith invested in Gregory’s business, and he was able to hire employees and expand his company. In honor of Meredith, he made it a company policy that any job done in the home of a senior citizen would come at no cost.

“To make up for taking something from you and Anna, I promise to give back to the elderly,” Gregory never forgot his promise to Meredith. Gregory finally went to college and completed a degree in management, thanks to his company’s success.

Honesty is the best policy. Gregory knew that he made a mistake, and the easy way out would’ve been denied, but he decided to do the right thing which turned out to be the best course.
Forgiveness can be earned. Meredith realized that Gregory wasn’t a bad person, he had just done a bad thing. Through forgiveness, she came to understand Gregory made his mistake.