A hundred questions popped up in a man’s mind when he saw a familiar young boy begging inside a park. He knew the boy and his mother and watching the young boy begging for money broke the man’s heart. “I can’t believe this!” he said a few minutes later.

Phil was a wealthy businessman who had built his company from scratch. He studied at a business school but wasn’t among the brightest students. He had worked hard to reach a point in his life when he didn’t have to worry about his finances.

Besides working hard to make huge profits, Phil loved dining outdoors and going to the nearby park for a walk. He didn’t have a girlfriend or a family, so he had a lot of free time after returning home from work. 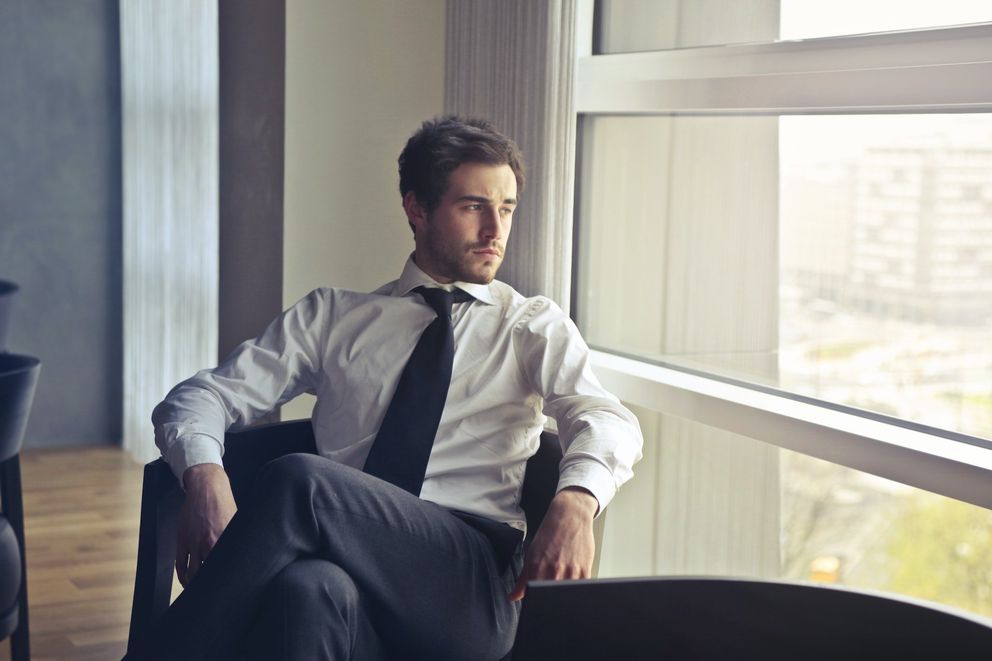 One day, he decided to go for lunch at a new restaurant in the park. He had read many good reviews about the food and thought he should try it.

The waiter asked him to sit outdoors while the chef prepared his food. While waiting for his meal, Phil looked at the people in the park. On his left, he could see kids playing and running around. When he turned his face toward his right, a young boy’s face caught his attention.

Wait, do I know him? he wondered. The little boy was holding a sign and was begging for money, standing near the park’s fence. When Phil saw the boy turn towards him, he froze. Yes, I know him! Phil thought.

Phil knew the boy and his mother very well and was shocked to see the boy begging. Instead of waiting for his food on the table, Phil rose to his feet and rushed towards the boy.

“I… I can’t believe this,” he said while wiping tears off his face.
Upon coming closer to him, Phil saw what was written on the sign. “Help pay for mom’s surgery?” Phil read the sign in a confused tone. 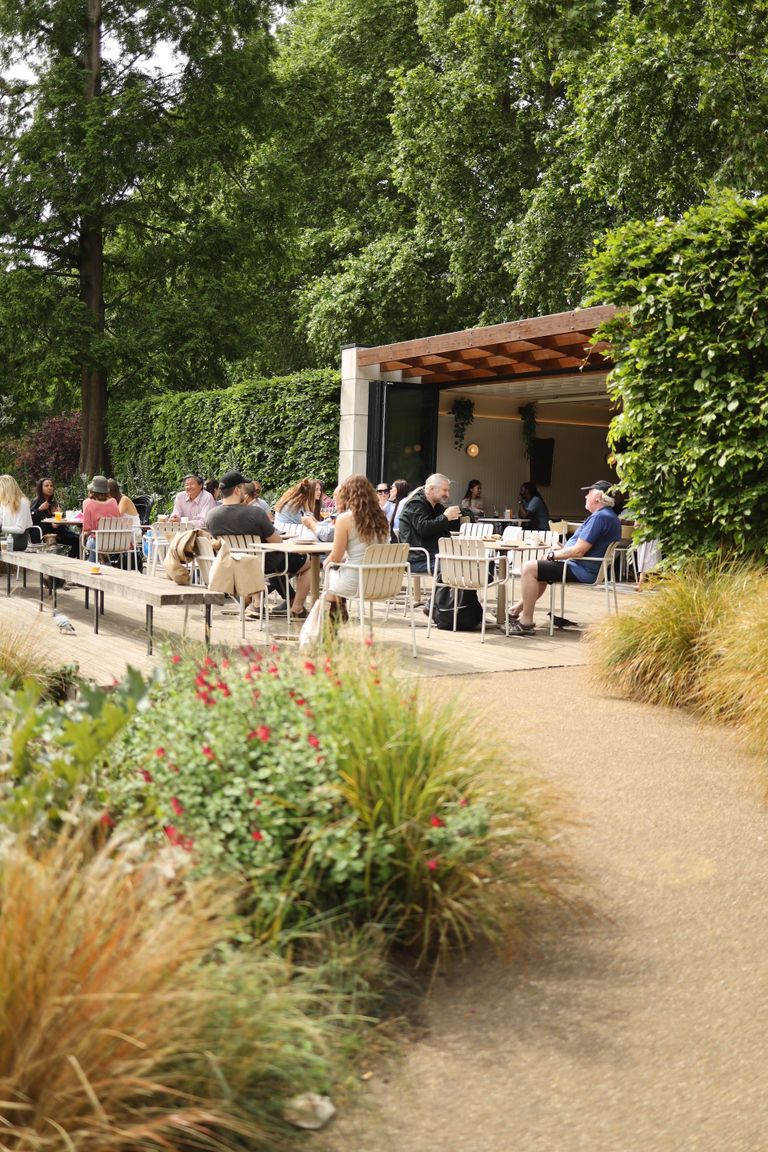 “Hey! What happened to your mom?” Phil asked the boy.

“She hasn’t been feeling well for the past year,” the boy replied while he tried to recognize Phil. “The doctors said she needs immediate surgery, but we don’t have enough money to pay for it.”

Phil looked at the ground and shook his head. He couldn’t believe the boy was begging to save his mother’s life. “I’m so sorry to hear that,” Phil said.

“We sold our car, jewelry, electronics―everything we owned,” the boy said. “We paid for her first operation, but now we don’t have anything to sell. She needs to undergo another surgery as soon as possible.”

The boy’s words struck Phil’s heart, and he burst into tears. “I… I can’t believe this,” he said while wiping tears off his face. “Can you take me to the hospital? I want to meet your mother.” 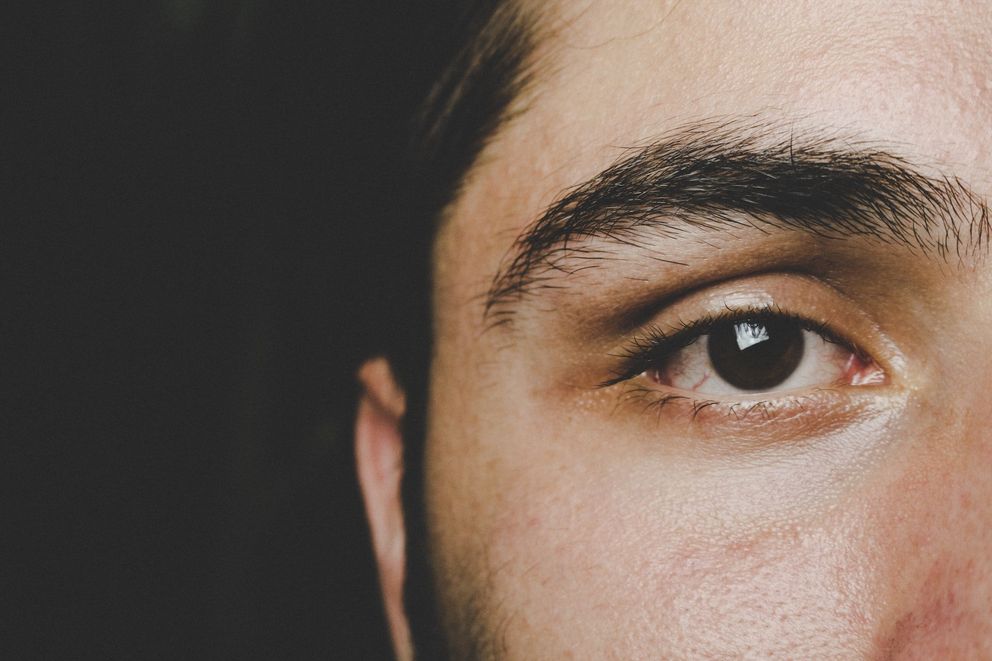 The boy agreed and hopped into Phil’s car. The man tried his best not to cry on the way to the hospital, but he couldn’t help it. He was shocked to learn about the woman’s illness.

“Right here,” the boy pointed towards the hospital’s parking. After parking the car, Phil followed the boy to the hospital room and talked to the doctors about the woman’s condition.

“Ms. Melissa needs immediate surgery,” the doctor said. “We will begin the procedure as soon as we receive the funds.”

After Phil paid the medical bills, the young boy hugged him and said,

“Thank you so much for saving my mother’s life! I never thought you would help us like this.” 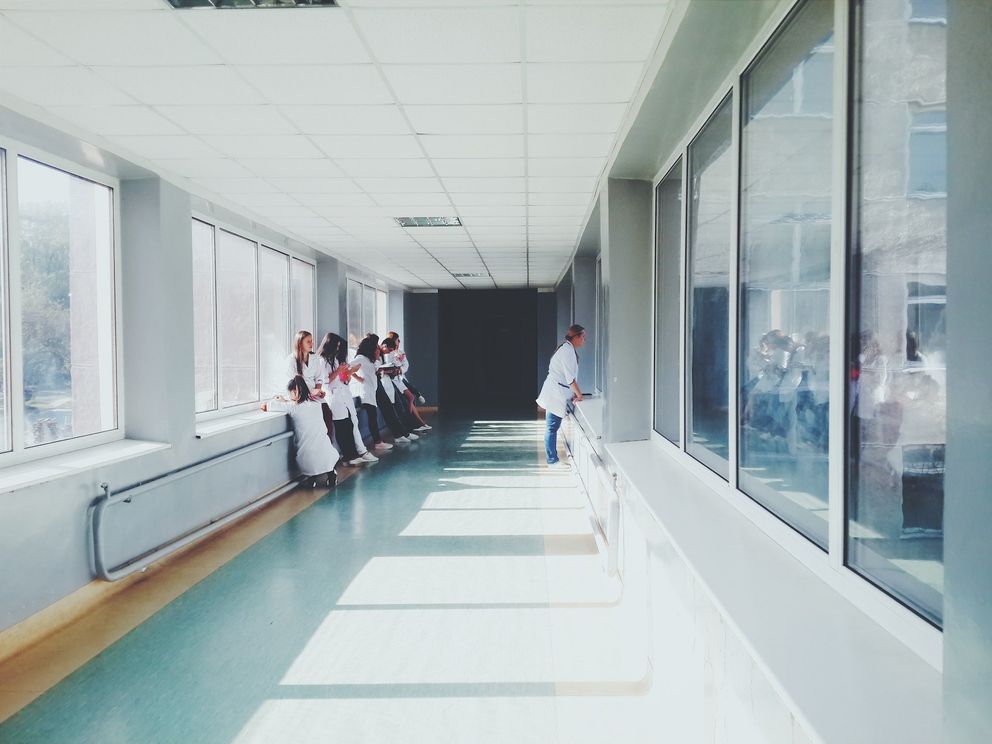 Phil sat in the waiting room beside the boy while the doctors performed Melissa’s surgery. Hours later, a team of doctors and nurses emerged from the operation theatre and told Phil everything was fine.

“You can meet Ms. Melissa in a couple of hours,” the nurse told Phil.

Once Melissa gained consciousness, her son rushed inside the hospital room and hugged her. “Mom, do you know who paid for your surgery?” he asked.

Phil was in his senior year when Melissa joined the university as a teaching assistant.
Melissa frowned while looking at her son before her gaze shifted toward Phil, who had just entered the room. “Phil? Is that you?” she smiled.

“I can’t believe this!” Melissa said and gestured for Phil to come near her bed.

“Thank you, Phil,” she held his hand. “I am so lucky to have a student like you.” 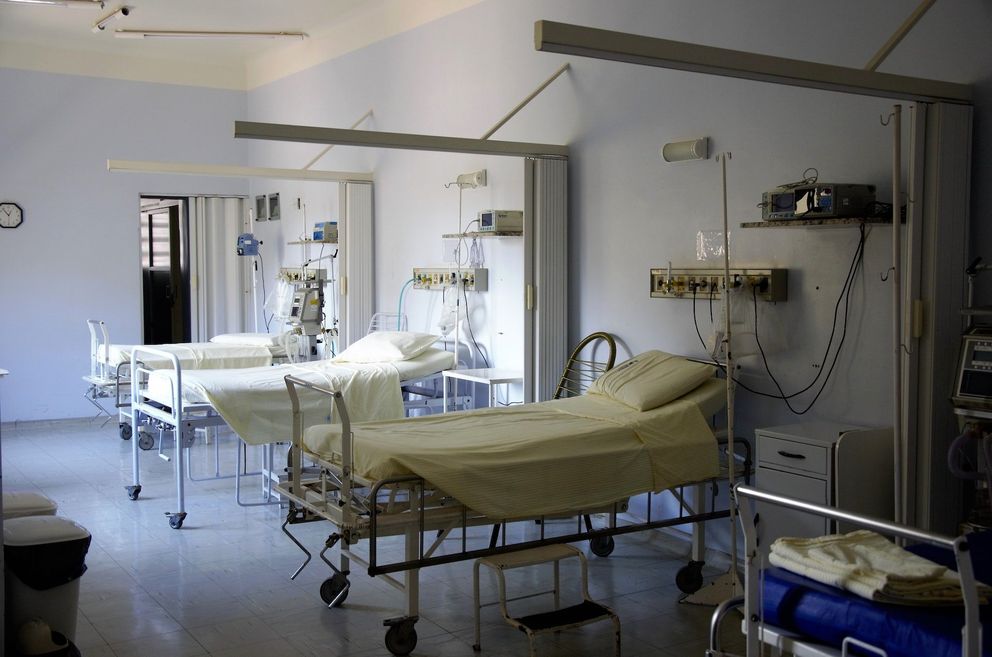 A few days later, Melissa was discharged from the hospital. Once she reached home, she invited Phil over for coffee. They sat together and remembered the time Phil was in university.

Phil was in his senior year when Melissa joined the university as a teaching assistant. She had graduated from the same university with flying colors.

She met Phil when his teachers threatened to expel him because of his poor performance. She thought Phil could work hard and graduate with good grades, but other teachers thought he wouldn’t pass.

Melissa stood up for him and asked his teachers to give him one last chance.

“I promise I will try my best to teach him everything from scratch and clear his concepts,” she told them.

Phil agreed to study under Melissa’s supervision and was amazed to see how she taught him all the concepts he couldn’t grasp earlier. He considered her his mentor and respected her a lot.

When the results of his final semester exams were announced, Phil was shocked to learn that he had scored excellent grades. After receiving his result, he rushed to Melissa’s office and thanked her for all her efforts.

“You are the best teacher I could have asked for, Ms. Melissa!” Phil told her.

After graduating, Phil set up his company and applied the concepts that Melissa had taught her. He quickly made huge profits and always dedicated his success to Melissa.

Once every six months, he would visit his university and meet Melissa. She got promoted and worked as a teacher, and sometimes even brought her son there. Phil had met him multiple times and instantly recognized the boy when he saw him begging in the park.

“I’m sorry I couldn’t visit you last year, Ms. Melissa,” Phil said while sitting in her living room. “I had no idea you were sick.”

“It’s okay, honey,” Melissa replied. “Thank you for paying for my surgery. I owe you a lot!”

“This is the least I could do to pay for everything you did to help me graduate with excellent grades,” Phil smiled. “You are the best teacher!” 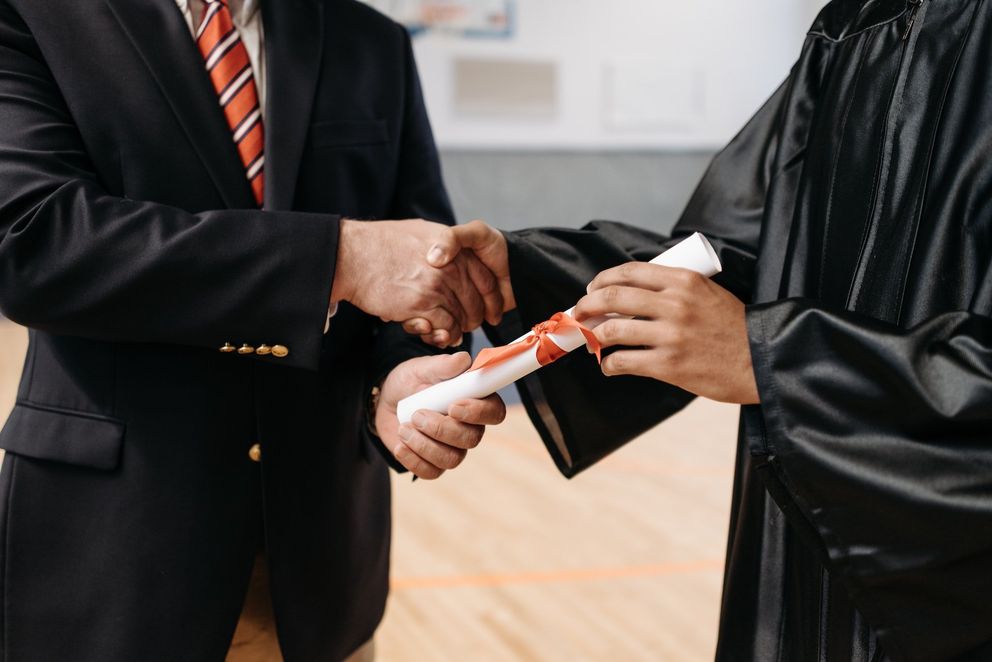 Don’t forget the people who helped you during your difficult time. Even after earning thousands of dollars, Phil never forgot the teacher who helped him graduate. He believed he was successful because of what Melissa taught him during his last semester.
Always help others. Phil could have ignored the boy in the park, but he went to help him out of kindness. It’s important to help others when you know you have enough resources to change another person’s life.