A spoiled rich boy who thinks he can get away with anything learns an unforgettable life lesson after his mother drops him off at an old farm on the outskirts of their city and drives away.

What is the most important thing in life? Is it fame, fortune, or family?

For Jean, her son, Arthur, was the most important thing in her life. Because when her husband had walked out on them, leaving her with almost nothing, Arthur was the only precious thing Jean had. 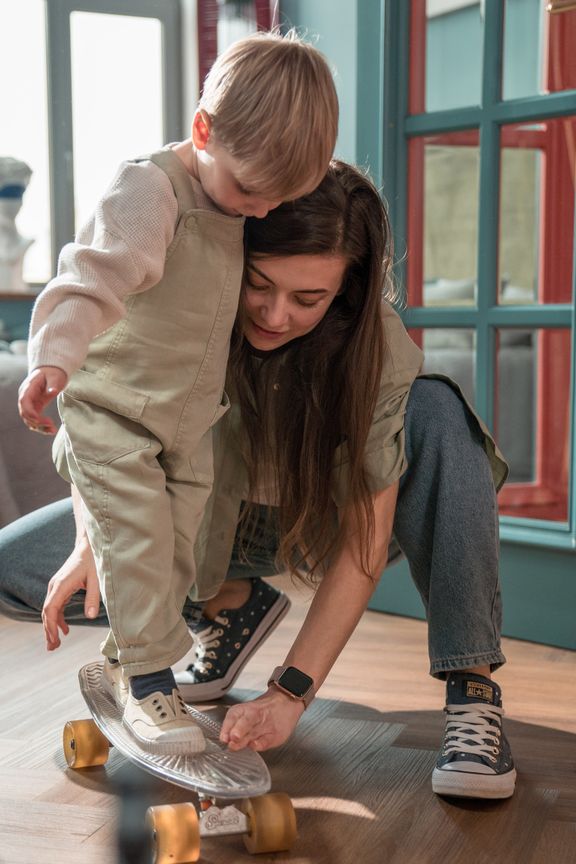 Jean had never been a workaholic; in fact, she’d spent the majority of her life taking care of the family, cooking meals, cleaning the house, and doing the laundry.

But Jean had changed herself for Arthur. She had transitioned from a homemaker to a businesswoman and successfully expanded her farm business.

So Jean gave Arthur the best of everything and never made him feel like they would struggle without his father’s assistance. But the young boy took his mother’s love for granted, and one day, Jean was shocked to find her credit card in Arthur’s room…

There’s a fine line between giving your children the best and spoiling them.

It was Jean’s day off. She was dusting the house, and it was time to clean Arthur’s room. “Jesus!” she gasped as she opened the door. “What a mess!”

Arthur’s room looked like a laundromat with clothes thrown everywhere… on the floor, his computer, and his bed! Jean had to go downstairs, get the laundry basket, and collect all the clothes. Suddenly, she noticed something shiny under his bed. 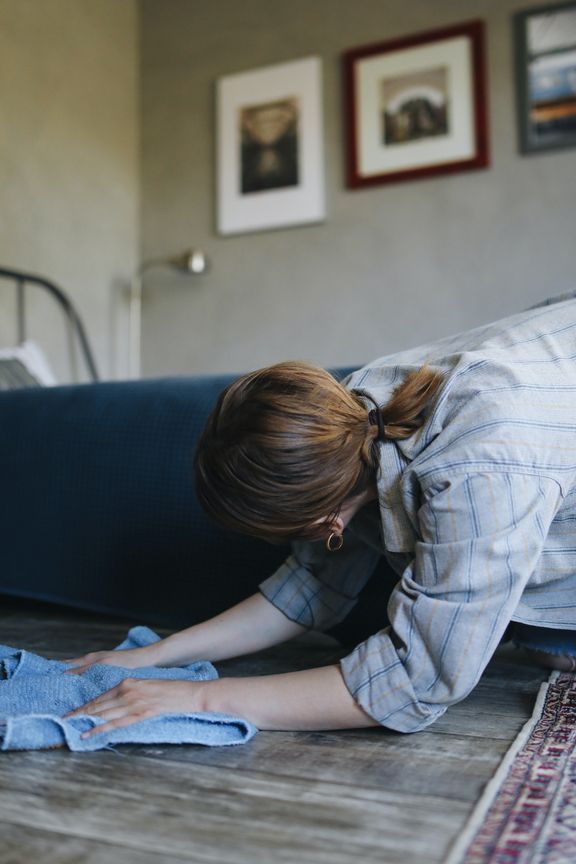 It was a PlayStation. It looked expensive, and Jean remembered Arthur was pestering her to buy it. But she hadn’t heard him talk about it in the last few days.

Jean set it aside and removed the dirty sheets and clothes, only to find her credit card under Arthur’s pillow. That was her last straw!

Jean had never been a controlling mother. She never scolded Arthur for his silly pranks or naughty behavior. And she had let it slide when he sneaked out of home for a friend’s party!

She, of course, never bought him expensive items or toys since she wanted him to understand the value of money. But she never said no to him for necessary things. She sent him to the best school; got him the best of everything he needed to do well in studies and extra-curriculars.

Had she been too lenient in her upbringing? Was her son getting out of hand?

After discovering the credit card in his room, Jean realized Arthur had used it without her permission, and she had failed to teach him the value of money. 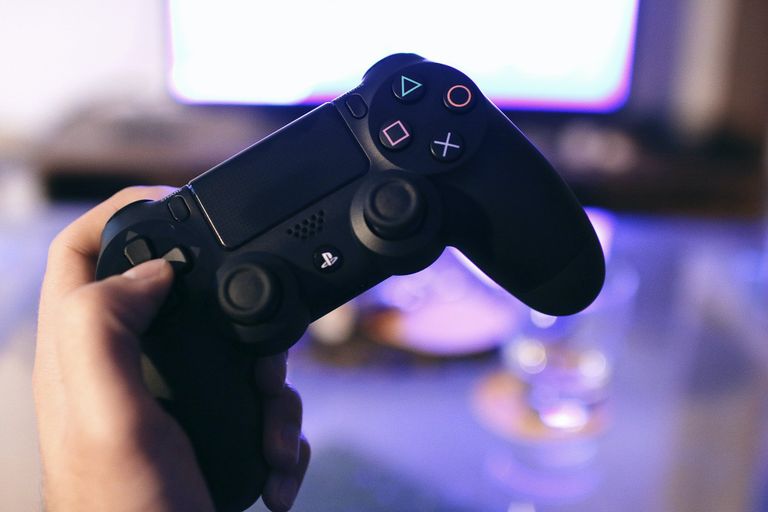 A few days ago, Jean received her credit card statement, and she couldn’t remember where she had spent an extra $1,000. Now that she found the card in Arthur’s room, she had her answers.

Jean patiently cleaned Arthur’s room and left. But a plan was brewing at the back of her mind to teach her son a lesson he’d never forget…

“Hey, mom! It’s finally vacation! Can you believe it? I’m going to watch movies and play games all day!” Arthur was as cool as a cucumber when he returned home. It was the day his summer break had begun.

“A pizza place?” asked Arthur. “McDonald’s? Mom, can we please go there on the way back?” 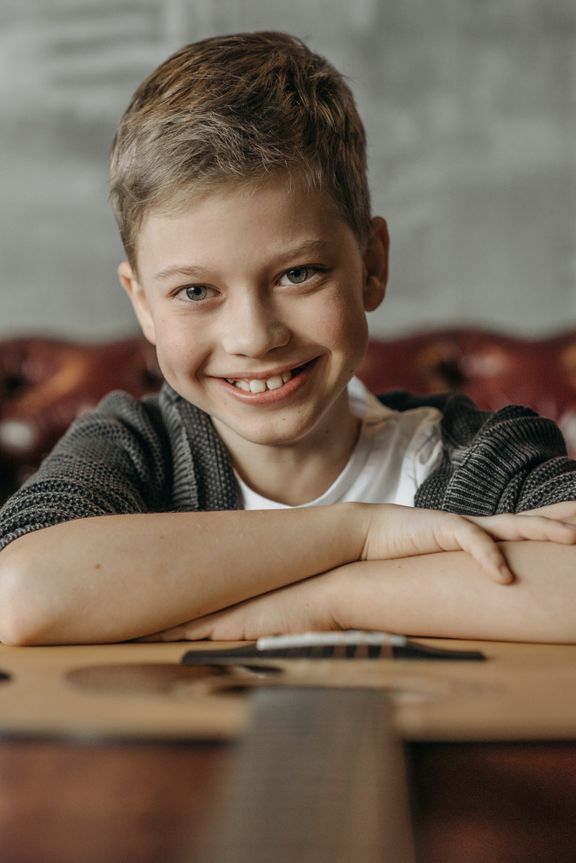 “But where are we going, Mom?” asked Arthur.

“Really? Wow! I’ll change and be right back!”

An hour later, Arthur and Jean were in her car, and Arthur was excited to be at the place where he would have fun. But the young boy was perplexed when Jean drove them to an old farm on the outskirts of their city.

“Mom, what are we doing here?” Arthur asked in a disappointed tone. “We can’t have fun here!”

“How about you tell me about the PlayStation now, Arthur? I found it under your bed,” Jean said, and she noticed Arthur gulped before answering. “Mom, I—”

“You took my credit card and bought it, didn’t you?” she asked. 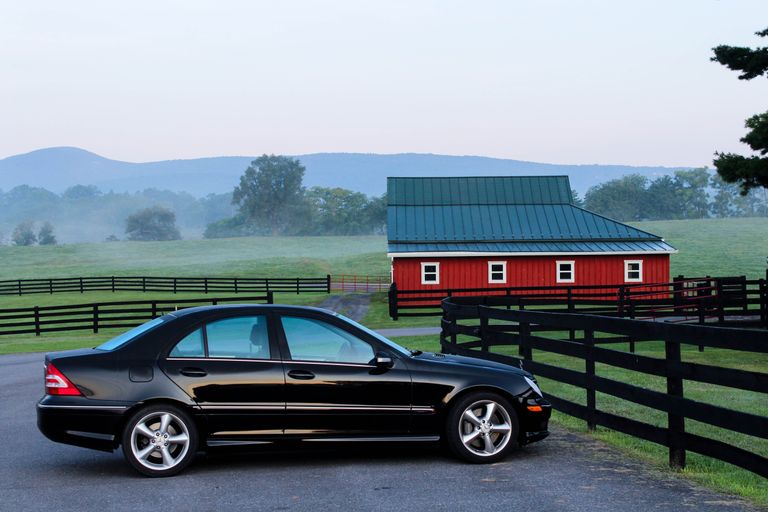 “Well, if you’re really sorry, you’ll work on the farm for two weeks and prove to me that you’re a good boy who can rectify his mistakes. Also, it’ll teach you that money doesn’t grow on trees. You need to work hard to achieve something in life, honey.”

So Jean dropped Arthur on the farm and drove away, leaving him under the care of one of her employees.

When the young lad worked on the farm for two weeks, he realized how hard it was to work and make money.

On the first day of his job, the cow Arthur was milking was agitated and smacked him in the face with its tail! The chickens attacked him when he was collecting the eggs, and the animal dung… gosh, it stank!

Arthur was in tears at the end of the first day, but he showed up diligently for the next two weeks. Then he told Jean he had realized his mistake and was sorry. Jean forgave him and told him a story. 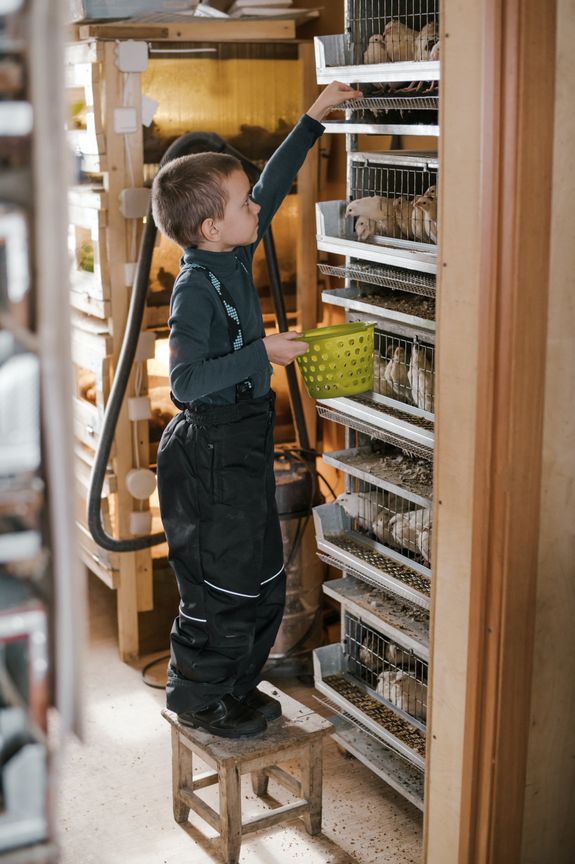 “When you were a little baby, Arthur, your father had left us,” she began. “I loved your father, so I happily became a homemaker because he had said, ‘I want you to make our house a home, darling.’ I was a college dropout, and I didn’t have any degree. All I had was you and my granny’s old farm.”

“I worked on the farm for several years before launching a business. It wasn’t easy, but I did it because I had a little boy I loved more than anything else. I wanted to give you the best upbringing and prove to your dad that he was wrong to leave us.”

“And I know that I tried my best to give you everything. I wasn’t angry that you took my credit card. I was hurt that my son had to lie to me. I love you, Arthur. You must know that. Nothing matters more to me than your happiness.”

Arthur had tears in his eyes. “I love you, Mom…” he whispered while they sat on the prickly grass of the farm, watching the sunset.

“I love you too, little boy,” said Jean. “More than anything.” 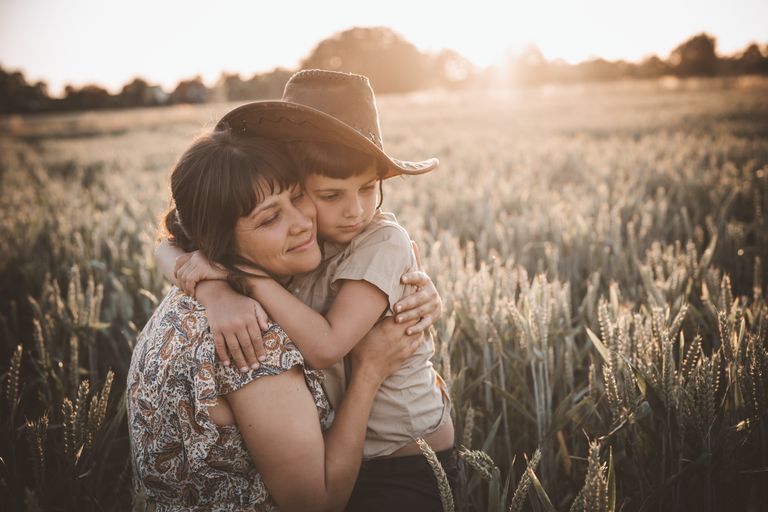 There’s a fine line between giving your children the best and spoiling them. Jean’s lenient upbringing gave Arthur the confidence to get away with anything and keep receiving the best of everything. A small job at an old farm taught him he was wrong.
As parents, we must steer our children in the right direction. Jean’s decision to make Arthur work on the farm changed him for the better.