Ron Howard met his wife Cheryl in high school, but the award-winning director did not think they would make it past their high school romance. Nearly five decades later, she has been featured in all his films because of a superstition.

Ron Howard is a man that wears many hats in Hollywood. He started as a child actor and starred in the iconic show “The Andy Griffith Show”. Now Howard is a producer, screenwriter, and director.

Although Howard dreamed of making it big in the show business, he also had someone important in his life that he took through his growth, his beloved wife, Cheryl Howard. 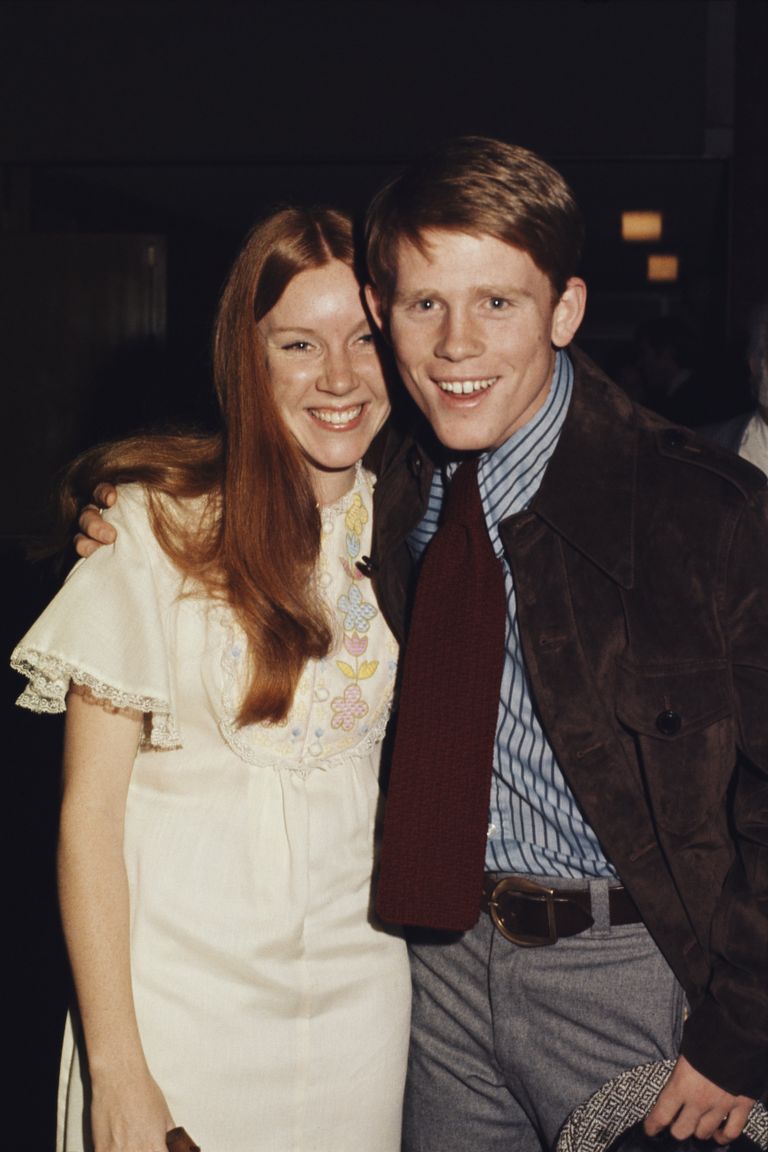 Howard and Cheryl celebrated their 47th anniversary this year, but their love story dates back to when they were at Burrough High School in Burbank, California.

According to his biography, “Ron Howard: From Mayberry to the Moon…and Beyond”, written by Beverly Gray, when Howard started junior high school, he already had a car, a Volkswagen Beetle, but the actor was too shy to start dating.

That changed when Cheryl, a redheaded girl, sat in front of him in an English class. Gray wrote that Cheryl was so socially awkward that she described herself as “crippled by her shyness”. 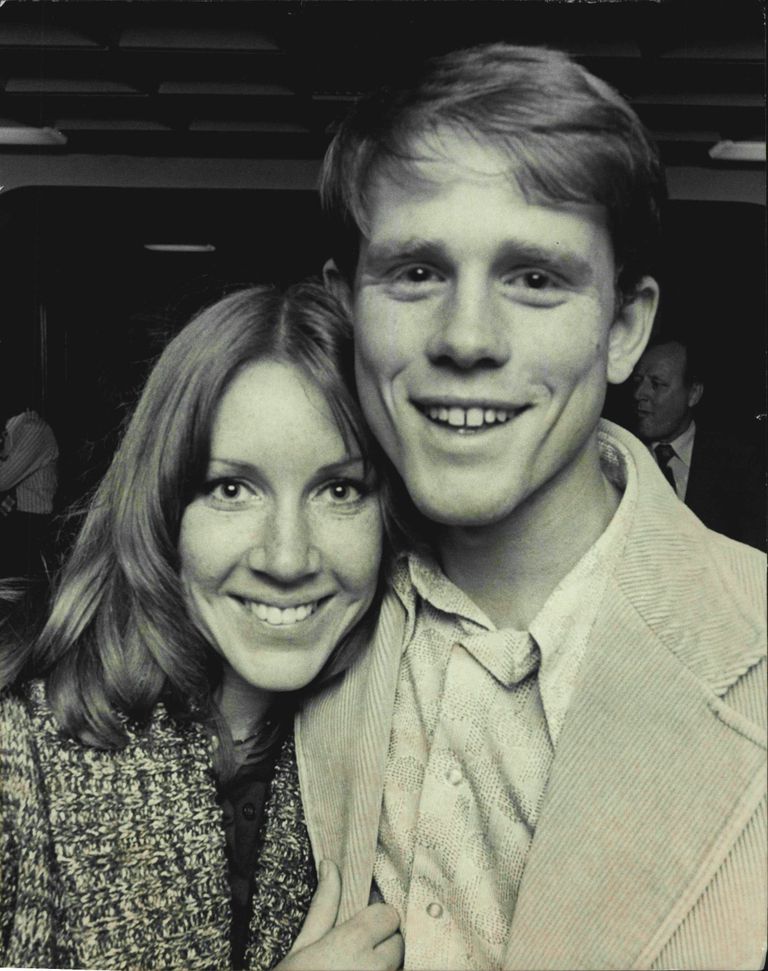 She also did not know that Howard was an actor because her father did not allow her to watch TV. Even though Cheryl’s father’s job was renting apartments for actors, he gave his daughter the impression that acting was not the best career.

Nonetheless, Gary wrote that Howard and Cheryl spoke about her dog for an hour before the actor had the courage to ask her out.

To the shy girl’s surprise, their first date went pretty well because Cheryl and Howard have been inseparable ever since. According to Gary’s biography, friends of the couple also thought they were made for each from their first meeting.

However, as their romance grew, Cheryl’s parents tried to stop the teenagers from moving too fast and told Howard that he was not allowed to take Cheryl out more than twice a week.

Howard could not stay long without seeing his girlfriend, so he found a way to bypass her parents’ request by joining his Burroughs high school cross country team.

Gary wrote that the actor would jog every morning and end up at Cheryl’s house. He would then ask her out for breakfast or ask if they wanted “to fool around” before her father came back. 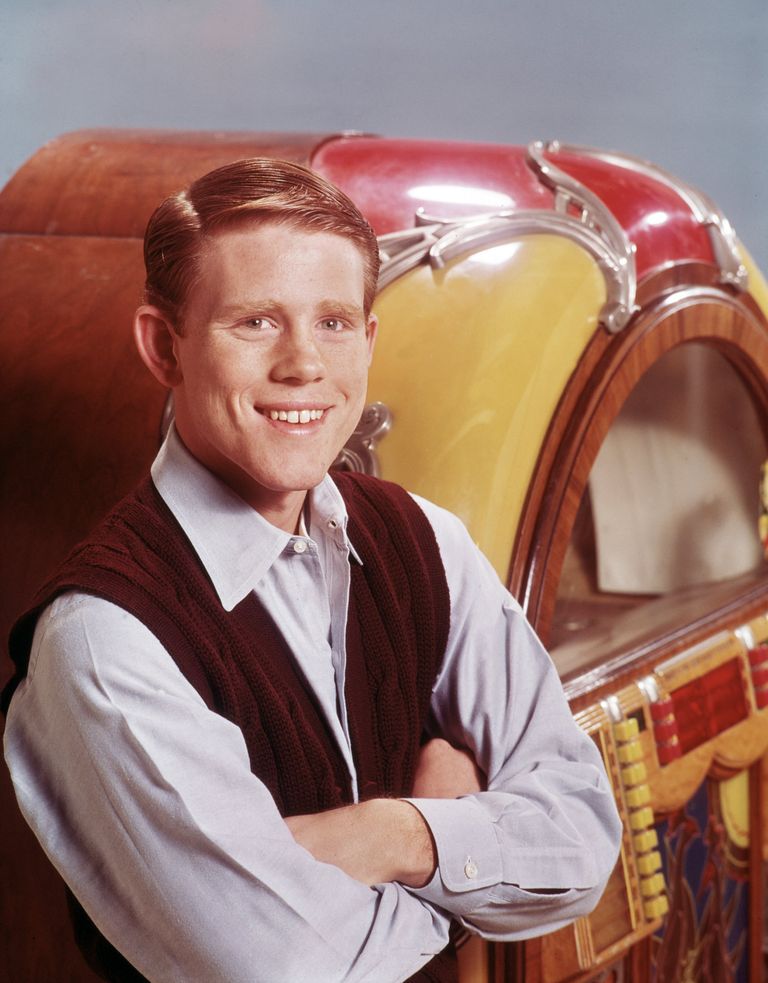 Nonetheless, the couple enjoyed their secret walks, and Cheryl would drop him off a few blocks away from her house for her father not to see them while Howard sprinted back home.

The romance between Cheryl and Howard never died. They married in 1975, and when the couple celebrated their 44th wedding anniversary, the director told People, “I met her, and there was never anybody else.”

Cheryl and Howard welcomed four children together. They had their first child, a daughter Bryce Dallas Howard, followed by twins Paige Howard and Jocelyn Howard, and a son Reed Howard.

Why Ron Had Doubts About Their Marriage
Award-winning director Howard confessed that he was surprised that his relationship with his wife of over four decades lasted beyond their high school romance.

In an interview with HuffPost, Howard said he knew the likelihood of a high school relationship lasting was slim, but somehow he and Cheryl made it. The actor shared:

But Cheryl has been more than just a wife to Howard. She has been his support system since the start of his career, and the director even told Closer Weekly why he appreciates his wife so much. He said:

“[Cheryl] has made so many good things possible and so many difficult things manageable. I’m forever grateful.”

Gary wrote that when Howard and Cheryl were in high school, he featured her in his short film “The Deed of Daring-Do” for his submission to the Kodak teenage filmmaker contest, and from that day, his wife became a trademark in his movies.

How Cheryl Supports Her Husband’s Superstition

Since the director featured his wife in his first short film back in high school, he has since put her in all the movies he has directed. 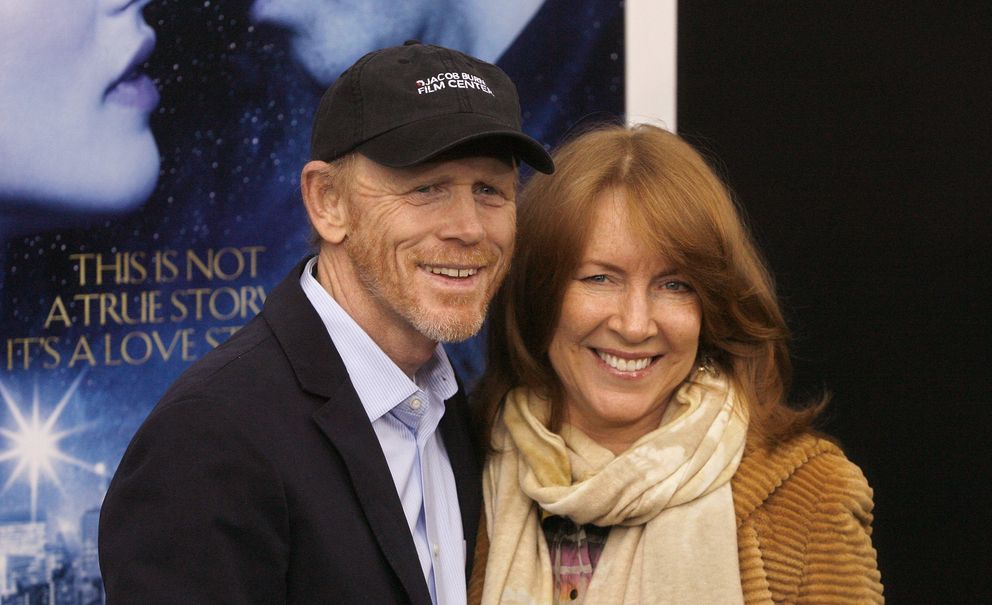 In an interview with Today, Howard said that having Cheryl in his film was his only superstition; he even said that he once cut out a scene she was in just to greenscreen her back in.

The director clarified that his wife does not care about being in his movies, but he does, which will forever be important to Howard.

The “Happy Days” alum celebrated their 50th first date anniversary by putting Cheryl’s face on his socks. He shared his unique socks on Instagram and said they would be recreating their first pizza date and even driving in the same Volkswagen Beetle he picked her up in back in high school.

What Does Cheryl Do except Supporting Her Husband?
It is well known that Cheryl is Howard’s rock and biggest supporter, but besides being a loving wife, she is also a writer. According to her website, where the writer has shared some background information about herself, she was never into writing at first and was not that good at English either.

But she fell in love with her husband because of his “passion for story”. So the writer made it her mission to find stories she was passionate about.

It turned out that the writer had always been interested in “traditional cultures of the Middle East and Central Asia,” which she said inspired her 2005 novel “In the Face of Jinn”.

The book follows the narrative of two American sisters that go on a silk-buying trip in India, but one of the sisters goes missing, and the other sister searches Afghanistan and Pakistan to find her.

Cheryl’s shared on her website that her interest in Pakistan was inspired by the in-depth conversations she had with her friend Ali Nazim whom she met when she lived in Connecticut.

To finish her book, “In the Face of Jinn”, she did her research by traveling undercover to Pakistan and Afghanistan. But Howard was not sure about his wife traveling that far without him.

Howard told NY Times that he tried to stop Cheryl from going. He said, “At the time I said to her, ‘Can’t you just watch some documentaries to get a feel for the culture?” 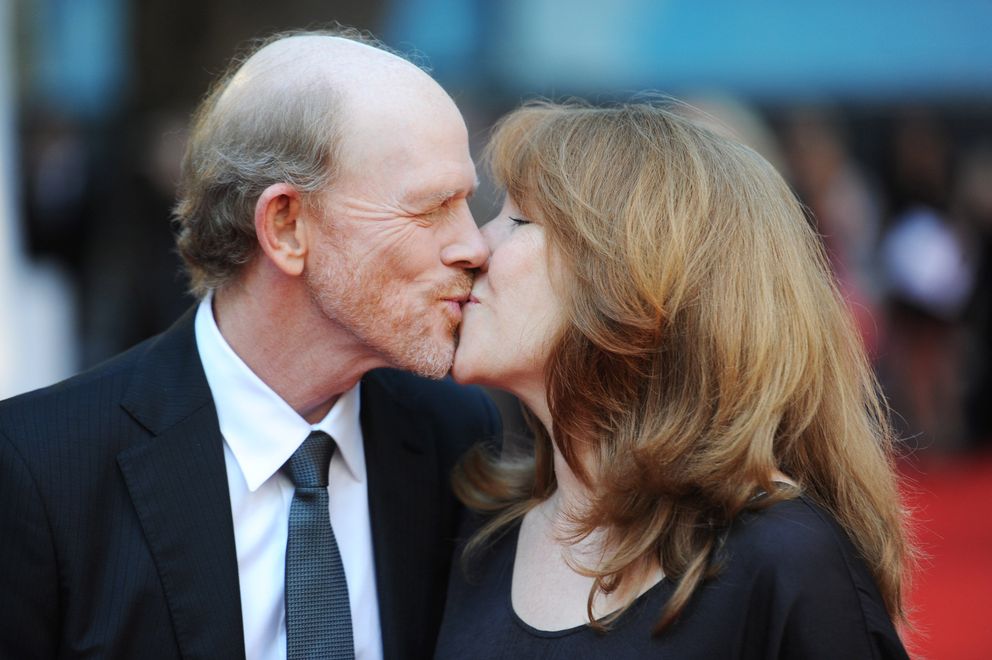 But Cheryl was on a mission to deliver a great book and was already fascinated by the country. So she said, “I did it illegally. I think he was probably a little jealous that I got in, and he didn’t.” Howard did not accompany his wife on the trip, but she was worried about her the whole time she was gone.