It’s been a tough few weeks for the entertainment industry, even more so for fans of iconic TV show Murder, She Wrote.

The great Angela Lansbury passed away earlier this month aged 96. Her death prompted worldwide mourning from followers and fans who had witnessed her long and storied career.

Amongst those, of course, were those who watched and enjoyed Murder, She Wrote. Yet they were dealt a further blow with the recent passing of Ron Masak, another familiar face from arguably one of the most famous crime dramas in the history of television.

Just when we're catching our breath from Angela's passing, it's taken from us again. Ron Masak was a dear friend, a colleague & in many ways, a mentor. Working w/him, Angela & Bill Windom for 5 years on Murder, She Wrote set me on the right path. Thank you Ron! I'll miss you! RIP pic.twitter.com/uUxAGay0ZU

Much like Angela, Ron was an actor who build his success and subsequent fame through years of tireless hard work.

Beginning as a stage performer, Ron’s career in the movie industry spanned an incredible six decades, seeing him appear in such flicks as´“Police Story,” “Bewitched,” “Webster,” “The Flying Nun,” “Get Smart,” “I Dream of Jeannie,” and “Benchwarmers”, among many more.

Born in 1932 in Chicago, Illinois, Ron became a well-known face on both the big and small screens, but it was perhaps for one iconic role that he will be most remembered.

Of course, we’re talking about Murder, She Wrote, the crime drama that captured the attention of huge audiences in the US and well beyond.

In the show, Ron played Cabot Cove Sheriff Mort Metzger. His first appearance wasn’t until the fifth season of the hit series, but he would remain a fixture thereafter until the show’s conclusion.

All told, he featured in 41 episodes, and was a strong presence alongside other notable movie stars who landed roles in the drama.

Late last week it was confirmed that Ron had sadly passed away aged 86. The actor’s granddaughter, Kaylie Defilippis, confirmed that he had died of natural causes on October 20, 2022, at a hospital in California.

READ MORE
New detail about Angela Lansbury’s tragic death is so heartbreaking
Sit down before you see Angela Lansbury’s shocking net worth
Meghan Markle finally breaks silence about Queen Elizabeth’s death
Ron is survived by his wife, Kay, who he married way back in 1962, as well as six children, Tammy, Debbie, Christine, Michael, Robert, and Kathryn, who gave him ten grandchildren.

His passing came just two short weeks after the death of his former co-star, the aforementioned Angela Lansbury.

“The children of Dame Angela Lansbury are sad to announce that their mother died peacefully in her sleep at home in Los Angeles at 1:30 AM today, Tuesday, October 11, 2022, just five days shy of her 97th birthday,” her family said in a statement. 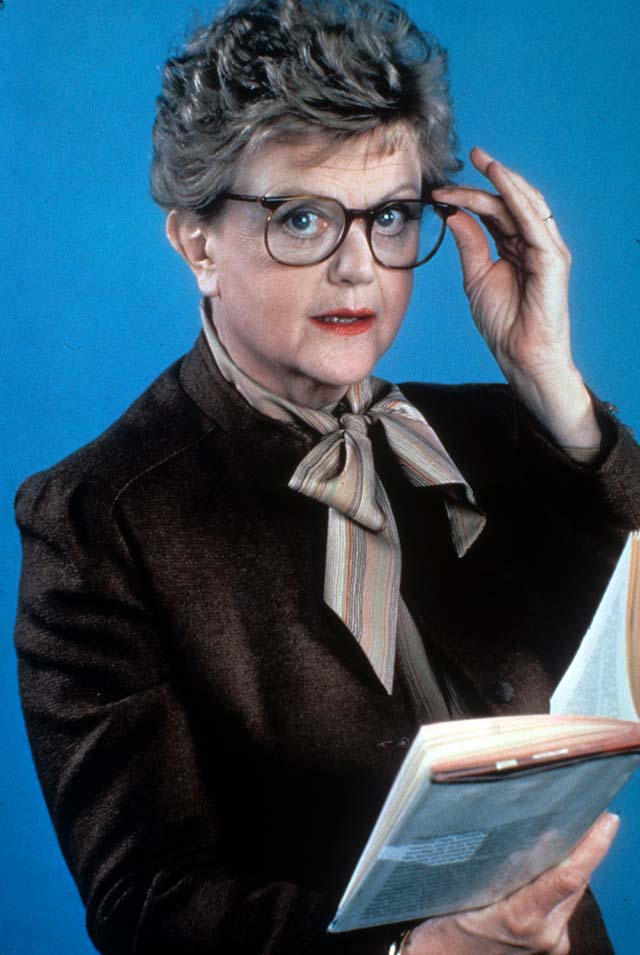 Throughout her entire life, Lansbury performed both in front of the screen and on stage, earning Academy Award nominations, Tony Awards, and two stars on the Hollywood Walk of Fame.

Death is an indelible part of life, and watching our favorite stars grow older means, sadly, that we must prepare for the day when they’re gone forever. Of course, that doesn’t make it easier when they do pass, but at least in the cases of Angela and Ron, fans have plenty of old footage to watch through every time they want to remember them.

Rest in peace, Ron and Angela, two legends of the entertainment industry. We will certainly miss them.