Veteran actors Sam Elliot and Katharine Ross have an endearing love story that dates to three decades. In a true Hollywood tale, the couple met on set.

Sam Elliot and Katharine Ross appeared on the 1969 Western drama “Butch Cassidy and the Sundance Kid.” Elliot told AARP The Magazine in 2015 that he did not even attempt to talk to his future wife on set at that point:

“She was the leading lady. I was a shadow on the wall, a glorified extra in a bar scene.”

However, the Sacramento native said it was not until they worked together again on the horror film “The Legacy” in 1978 that they interacted.

They played a couple who were among a group of guests terrorized at a creepy English estate. Ross and Elliot saw more of each other while filming. 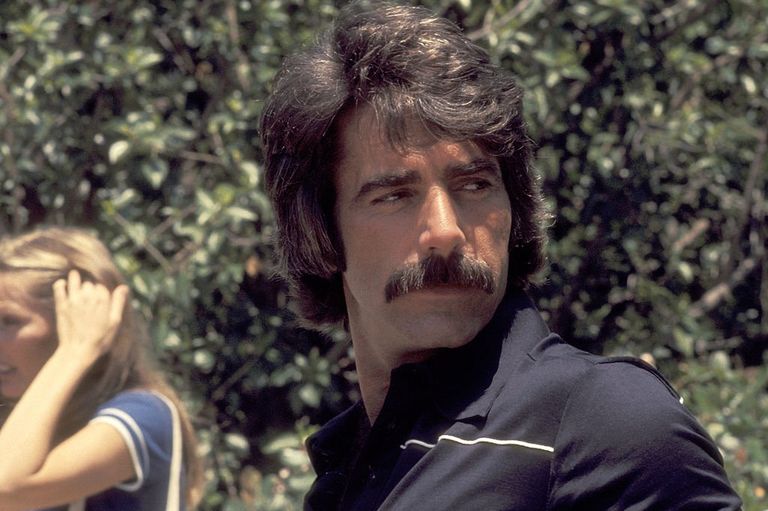 The actress was once asked if she was first attracted to the 77-year-old’s baritone voice, rugged good looks, or mustache. She told The Mercury News:

“Probably all that and more. We were working together, and one thing led to another. And here we are.”

Elliot himself referred to his striking features noting his unique voice gets recognized everywhere else. He shared even at choruses at school or church, he began as a tenor, moved to baritone, and eventually became a bass. 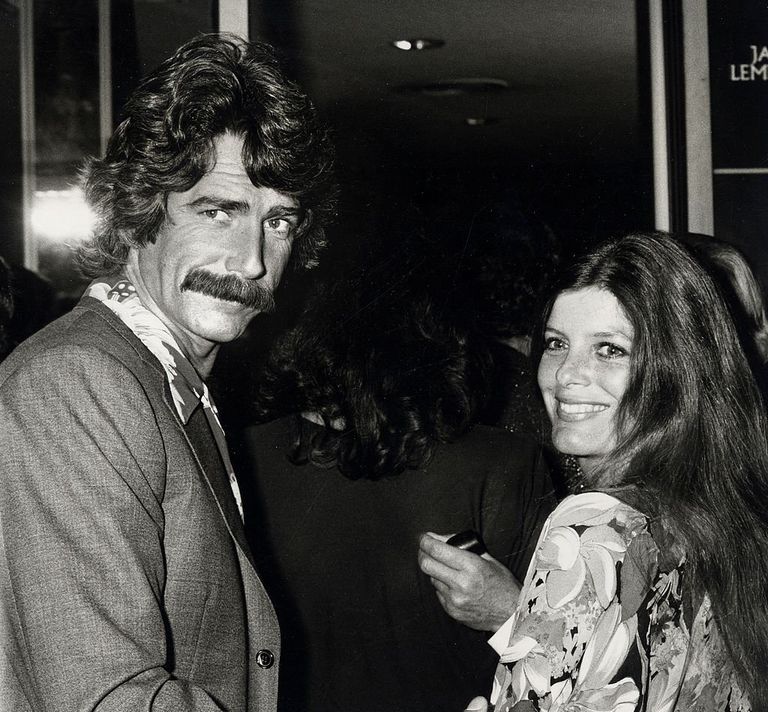 From thereon, he knew his voice would be instrumental. When it came to his physical appearance, he said he was one of the early guys in his generation to have hair on his face.

“The Ranch” star mentioned fellow actor Tom Selleck while emphasizing that he was the first to have a mustache between them. Elliot once shaved it for a role and said he felt naked without his signature look. 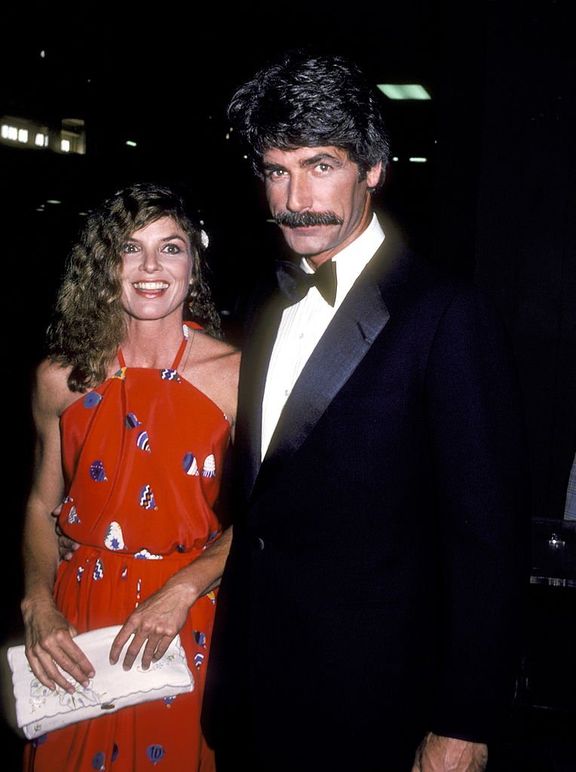 On a more romantic note, he and Ross have been married for over 30 years. Before they became husband and wife, Ross had been married four times, and none of her marriages lasted longer than five years.

The Los Angeles native was first married to film actor Joel Fabiani in 1960, and they divorced in 1962. Ross then wed John Marion in 1964 and separated in 1967.

The renowned star moved on to cinematographer Conrad L. Hall whom she wed in 1969 but later divorced in 1974. Lastly, Ross was married to her fourth ex-husband Gaetano Lisi from 1974 to 1979. 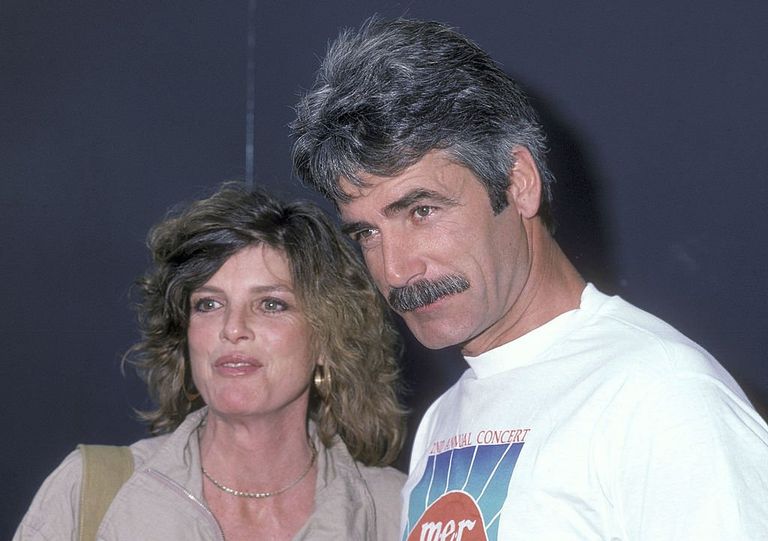 When she met Elliot, he was not married and had never been married before. Following her last divorce, she walked down the aisle with “The Road House” star in 1984.

On how they have kept their union rock solid for so many years, Elliot shared they have common ground but also work to stay together. Notably, he said they work past their differences and do not walk away from their troubles. “That’s how relationships last,” he said.

The couple welcomed their only child, a daughter named Cleo Rose, the same year after they tied the knot. Cleo, 37 years of age, is now a musician. 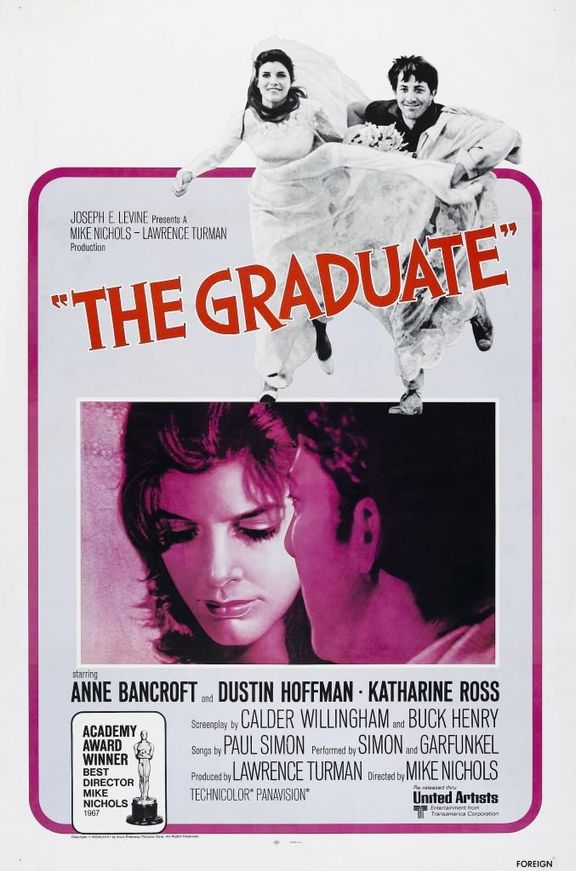 Meanwhile, her mother is best known for her iconic roles as Elaine Robinson in the movie “The Graduate” (1967), Etta Place in “Butch Cassidy and the Sundance Kid” (1969), and Joanna Eberhart in “The Stepford Wives,” (1975).

Ross graduated from Las Lomas High School in Walnut Creek in 1957 and attended Diablo Valley College in the Bay Area, where she took part in her first onscreen work in a student film.

She moved to San Francisco and began her acting career as an understudy in Actor’s Workshop productions and soon began auditioning for roles. Ross made her first TV debut in an episode of “Sam Benedict” in 1962. 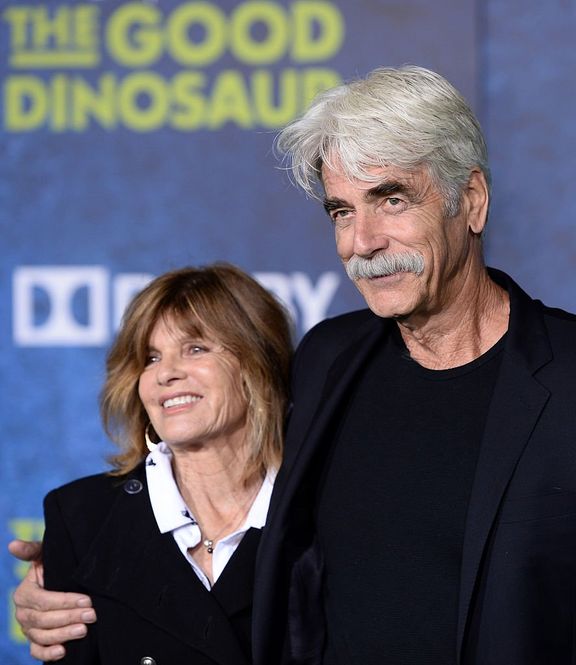 She worked with her spouse Elliot again in the indie film “The Hero” in 2017, where he plays a washed-up Western icon whose notable movie role occurred decades ago.

In the film, Elliot spends much time dwelling on past glories and smoking weed with a former co-star – until a cancer diagnosis turns his life around. Ross played his ex-wife in the movie and had this to say about the film:

“It’s a moving story. We all have a limited amount of time on this earth, and we should strive to make the most of it, personally, professionally, spiritually, and whatever else.”

She only had a minor role in the movie and was happy to see how much her husband earned rave reviews in a film that was tailored for him.

For nearly five decades, Elliot was well-known for his deep drawl and bushy mustache. He was mostly relegated to supporting roles and found himself playing a lot of cowboys types.

Despite his distinct traits that favored his over 40-year-old Hollywood career, they asked him to alter his voice at first. He told CNN in 2019 that an actor rep once told him he would fail in showbiz if he did not change it.

He shared they had a portfolio full of photographs and that the rep was sifting through them, and he closed the book and slid it back over to him and said:

“If I were you, I’d go back to Portland, Oregon. And if you’re going to stay in this town, you should take some voice and diction lessons and learn how to talk and get rid of that dialect.”

Thankfully, Elliot did not heed that advice and made his debut film in “The Way West” (1967) and starred in many other Westerns. He is best known for films like “The Quick and the Dead,” “Tombstone,” and “The Big Lebowski.”

His breakout role came when he starred alongside Cher in “Mask” (1985). Overall, Elliot has starred in more than 30 movies and has appeared in over 40 TV shows.

Additionally, he has lent his iconic voice to countless projects. In May 2015, he was named the best guest performer in a drama series at the Critics Choice Television Awards on FX’s “Justified.”

For the first time in years, he played a leading man in “I’ll See You in My Dreams.” The movie drew in crowds despite its limited release. However, it was his stint as a spurned lover in “Grandma” that gained him recognition.

Elliot brought raw emotion to the part that caught critics and even the director off-guard. Variety’s Scott Foundas raved that the star had, in 10 minutes onscreen, created “a fuller, richer character than most actors gave in two hours.” Whereas Paul Weitz, writer, and director of the film, said:

“What he does at that moment in some ways became the emotional core of the film. You’re not used to the idea that this person is going to expose himself as an actor.”

The Awards Circuit website noted he should be considered for an Oscar. Notably, Elliot earned an Academy Award nomination for his supporting role on the 2018 movie “A Star Is Born.”